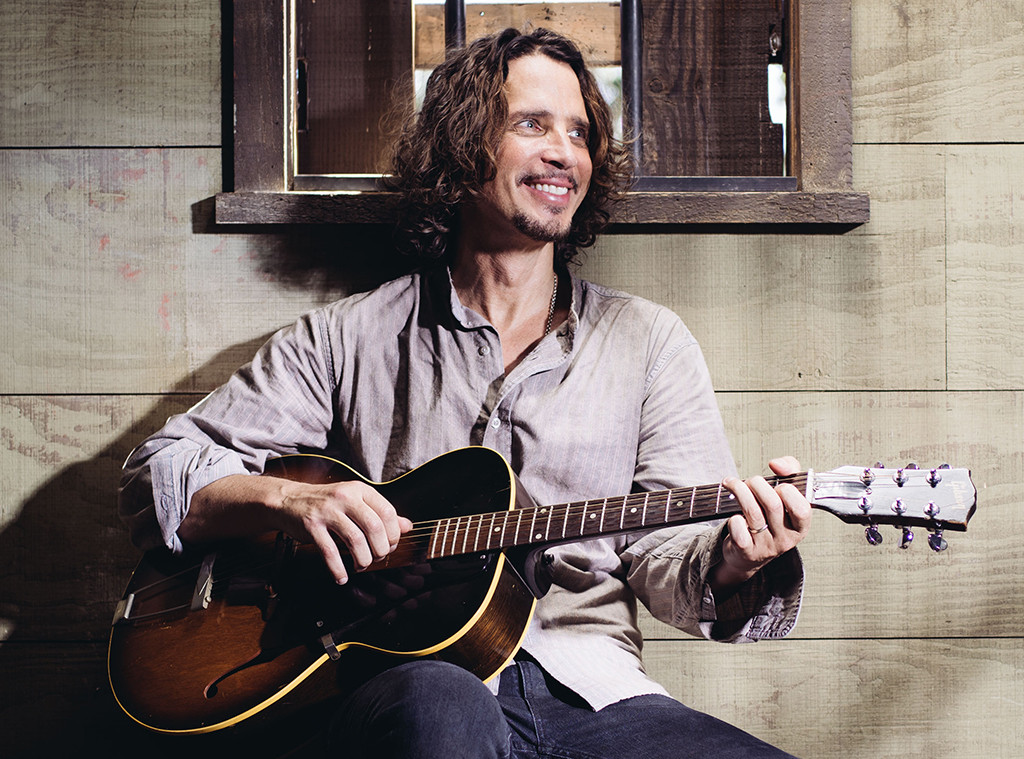 The artist, who committed suicide on May 18, 2017, has won a Grammy Award for Best Rock Performance at the 2019 Grammy Awards. He won for his performance of the song “When Bad Does Good.”

His family attended the award show in his honor, with his daughter Toni paying tribute to her father by wearing a white t-shirt with his image on it. His wife Vicky Cornell and son Christopher were also in attendance and they all walked the carpet together.

Christopher and Toni were also on hand to accept the award in place of their late father. Together they ascended the stage, while holding hands.

In January, artists across Hollywood gathered to honor the former Soundgarden and Audioslave lead singer at the “I Am the Highway: A Tribute to Chris Cornell” benefit concert. Stars like Miley Cyrus, Chris Stapleton and more performed, as well as Conrell’s daughter. Toni and Ziggy Marley sang his song “Redemption Song.”

Cornell was nominated for 16 Grammys over his career and won two.

To see the full list of tonight’s winners, which will be updated throughout the evening, check out the list here!