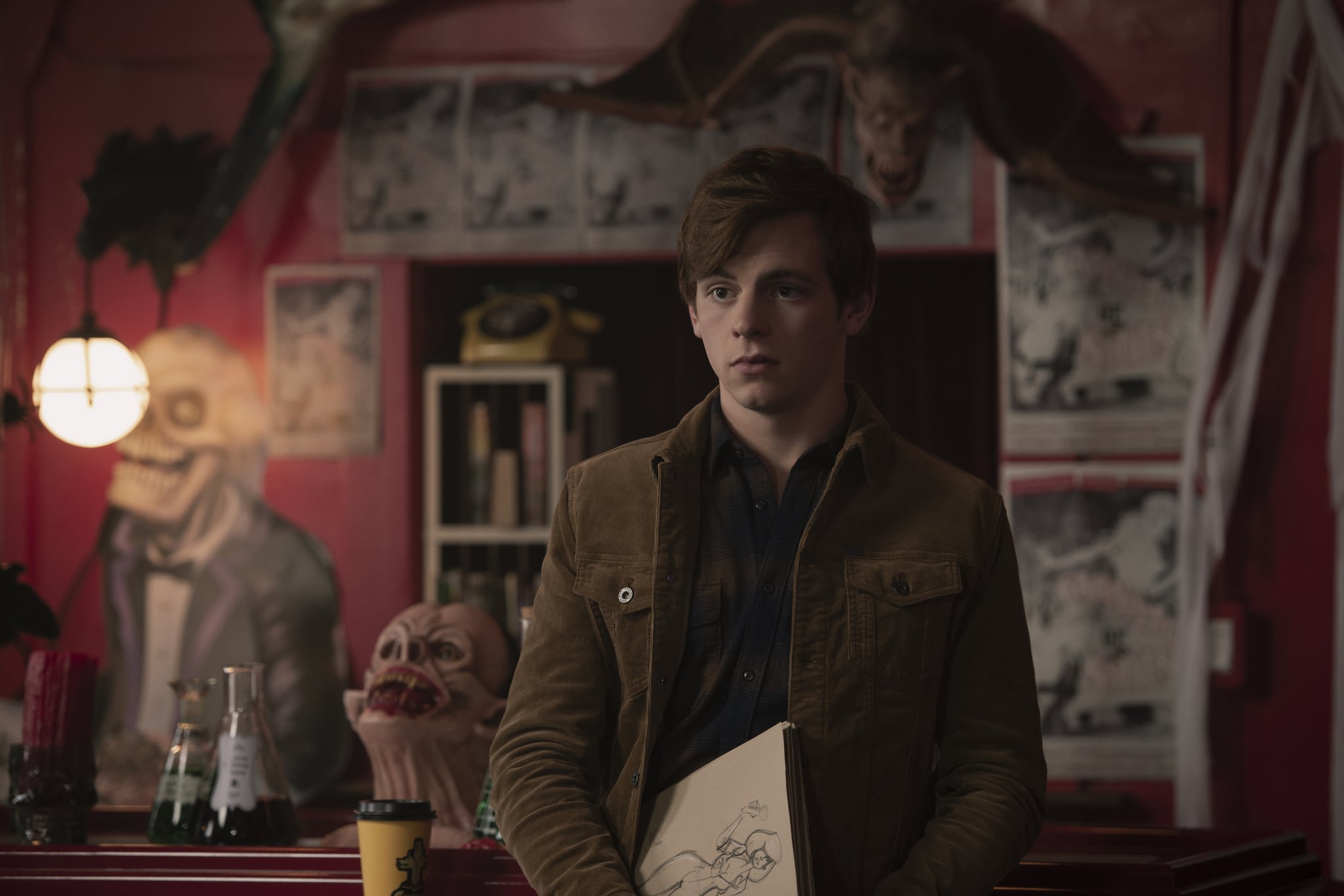 Greendale in Chilling Adventures of Sabrina is a lot like Sunnydale in Buffy — full of really pretty people who are bound to get hurt in some terrible ways. For some of them, the hurting is literal and they meet their grisly end (RIP real Miss Wardwell), while others get emotionally devastated. Harvey Kinkle, our sweet, precious coal-miner’s son, is a frequent sufferer of the latter. Though much of season one focuses on Sabrina’s love for Harvey and her attempts to make his life better in any possible way, it massively backfires and leads to their eventual breakup. It also results in Harvey losing his nearest and dearest, his big brother Tommy, in the most heartbreaking way.

When we meet Tommy Kinkle, it’s obvious that Harvey idolizes him, and for good reason. The eldest Kinkle is sweet, thoughtful, and protects his brother from their father’s temper — usually directed at Harvey for going to school and not working in the Greendale coal mines. Tommy encourages Harvey to pursue his art, passing up on college to work in the mines with their father himself so Harvey can be free to attend school. Basically, Tommy is the best person ever and doesn’t deserve anything that happens to him later in the season.