Cook pasta like a professional! Italian chef reveals why you should NEVER add bacon to carbonara – and other big mistakes foodies make at home

But even the simplest pasta dish can prove the trickiest to make.

Here, Australian chef Dario Manca has revealed the five common mistakes foodies make when cooking pasta at home – and his tips to rectify them. 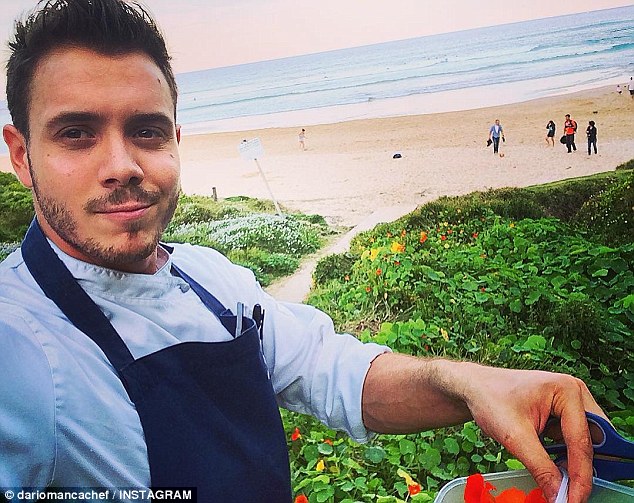 ‘It’s all about the taste and timing – by using the best seasonal ingredients you can transform any simple pasta sauce into a restaurant quality dish,’ Mr Manca told Daily Mail Australia.

‘But the secret really is not over-cooking pasta. Pasta must be eaten al dente. A good Italian dish is simple, it’s fresh, it’s only made using quality ingredients, and it’s made with love.’

The number one mistake he sees is home cooks ‘pouring the sauce onto the pasta’.

‘Once the pasta is out of the pot and cooked al dente, stir your pasta into the sauce and let it soak up the flavour,’ he said.

The former senior sous chef from Sydney’s iconic Pilu at Freshwater restaurant revealed another error he noticed is overcooking pasta.

‘This may sound unconventional, but take out your pasta from the water before it’s completely cooked,’ he explained.

‘Take it out about two minutes before the recommended cooking time and the pasta will complete the cooking process while it is infused with the amazing flavours in your pasta sauce.’ 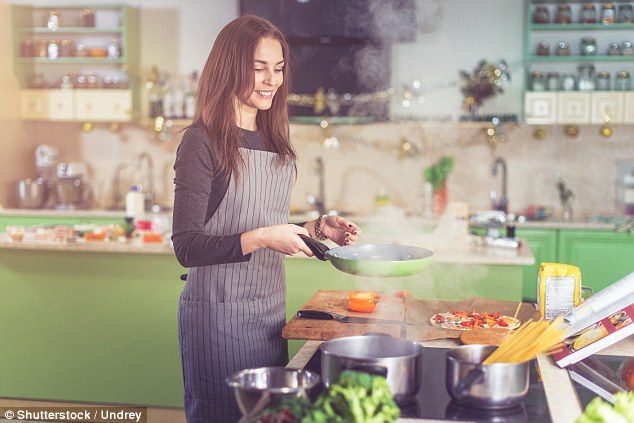 One of the popular go-to dishes is carbonara, but Mr Manca said many home chefs have a tendency of adding a non-traditional ingredient to the recipe (stock image)

One of the popular go-to dishes is carbonara, but Mr Manca said many home chefs have a tendency of adding a non-traditional ingredient to the recipe.

‘Using bacon in carbonara,’ he said.

‘A huge misconception is that carbonara is used with bacon, when in fact the traditional recipe uses an Italian cured meat called guanciale.’

Another issue Mr Manca sees is people ‘only tasting the sauce at the end’ of cooking.

‘Chefs are always tasting their creations along the way in order for dish to be at its optimal flavor when serving,’ he revealed.

‘Don’t be afraid to get your spoon in and keep tasting. Just don’t double dip if you’re cooking for guests.’

And finally it’s always best to season the water before adding pasta.

‘Always salt the water with rock sea salt, before submerging the pasta in the pot for cooking,’ he said.

Mr Manca is currently in Milan for the Pasta World Championship, hosted by Italy’s popular pasta brand Barilla. Up to 18 young chefs from around the world are competing before a Michelin-starred jury to become a ‘Master of Pasta’.

‘Enjoying good food with good company is one of life’s pleasures and with fresh, quality great ingredients this is easy to do. World Pasta Day is about embracing and enjoying the simplistic beauty of Italian food,’ he added.