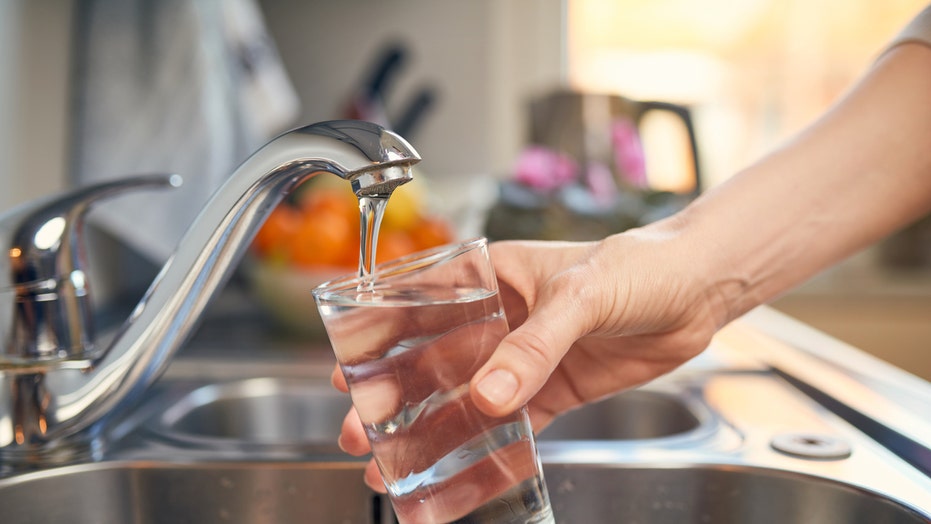 Sipping water from the tap in California over the course of a lifetime could increase the risk of cancer, according to a new study that found a variety of contaminants in drinks.

Scientists with the Environmental Working Group took an unfiltered look at data of the levels of toxic particles — including arsenic and radioactive elements like uranium and radium — that were coming from the tap between 2011 and 2015.

In the study published Tuesday in the journal Environmental Health, the advocacy group found the combination of the contaminants could contribute to nearly 15,500 cases of cancer over the course of a lifetime.

Scientists said the study is the first of its kind. 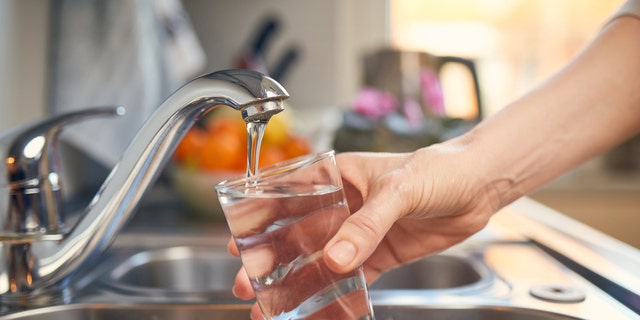 Researchers examined 2,737 community water systems across California, which saw 90 percent of its systems meeting federal standards for the past seven years.
(iStock)

Researchers examined 2,737 community water systems across California, which saw 90 percent of its systems meeting federal standards for the past seven years.

“Legal limits are based on economic and political considerations that usually don’t reflect the lower levels that scientists have found pose health risks,” the group said on its website. “Indeed, over 85 percent of the cancer risk calculated in the EWG study is due to contaminants that were below legal limits.”

Roughly 3.1 million Golden State residents who get their tap water from 495 systems run a cumulative lifetime cancer risk greater than one additional case per 1,000 people — the highest risk level the study found. That means an estimated 4,860 people could develop cancer from simply drinking straight from the tap.

The study didn’t specify which communities were at risk.

This article originally appeared on the New York Post.