LONDON (Reuters) – Britain’s Queen Elizabeth paid tribute to her “duchy original” son Prince Charles as he celebrated his 70th birthday on Wednesday at a party at Buckingham Palace. 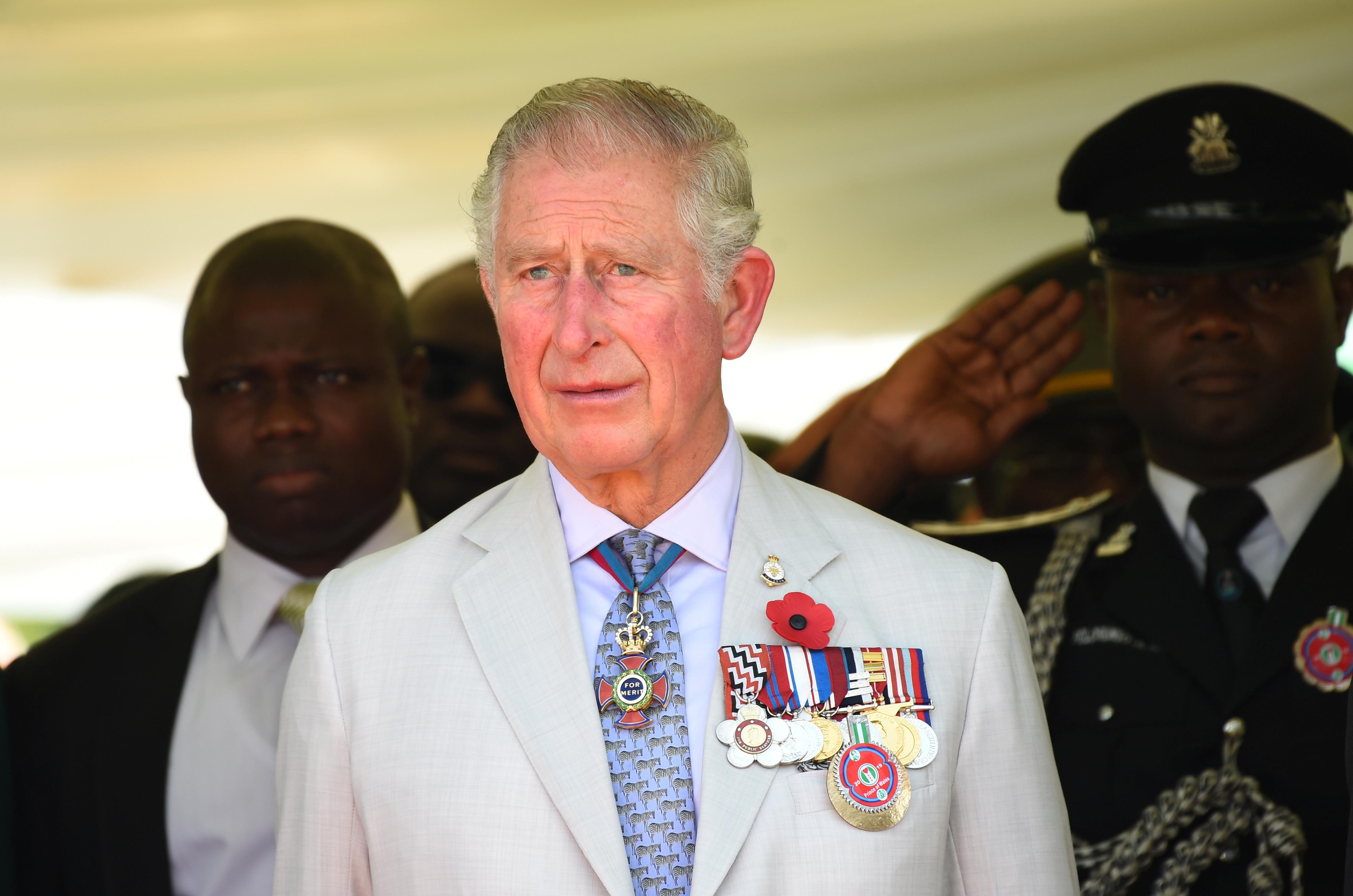 “It is a privilege for any mother to be able to propose a toast to her son on his 70th birthday,” the queen said at the palace party for friends and family she hosted in his honor.

“It means that you have lived long enough to see your child grow up. It is rather like — to use an analogy I am certain will find favor — planting a tree and being able to watch it grow.”

Charles, Elizabeth and her husband Prince Philip’s eldest son, was born at Buckingham Palace on Nov. 14, 1948, four years before his now 92-year-old mother ascended to the throne following the death of her father George VI.

As Britain’s heir apparent, Charles has waited longer than any of his predecessors to become monarch and would be its oldest-ever king.

The prince has used his position to campaign on issues including climate change, architecture and farming, often challenging orthodox views.

In her toast, Elizabeth paid tribute to her son’s work, making a joking reference to the Duchy Originals food company he founded in 1990 to promote organic food and farming.

“Over his 70 years, Philip and I have seen Charles become a champion of conservation and the arts, a great charitable leader — a dedicated and respected heir to the throne to stand comparison with any in history — and a wonderful father,” she said.

“Most of all, sustained by his wife Camilla, he is his own man, passionate and creative. So this toast is to wish a happy birthday to my son, in every respect a duchy original.”

His supporters say the prince has often raised prescient concerns, citing how he began campaigning about the overuse of plastic in the 1970s, long before it became a mainstream issue.

However, critics accuse him of inappropriate interfering because British monarchs are bound by Britain’s unwritten constitution to stay out of politics.

In last week’s documentary, Charles said he would stop “meddling” in campaigns which he felt strongly about.

The idea of a new king ascending the throne at an age when most men have retired has prompted calls in the past for his elder son Prince William to succeed the queen instead.

“The royal baton, though not the crown itself, has already skipped a generation,” wrote the left-leaning Guardian newspaper in an editorial on Wednesday.