The festive commercial is about a grumpy teenage daughter who sees her mum for who she really is for the first time, and people on social media are loving it. 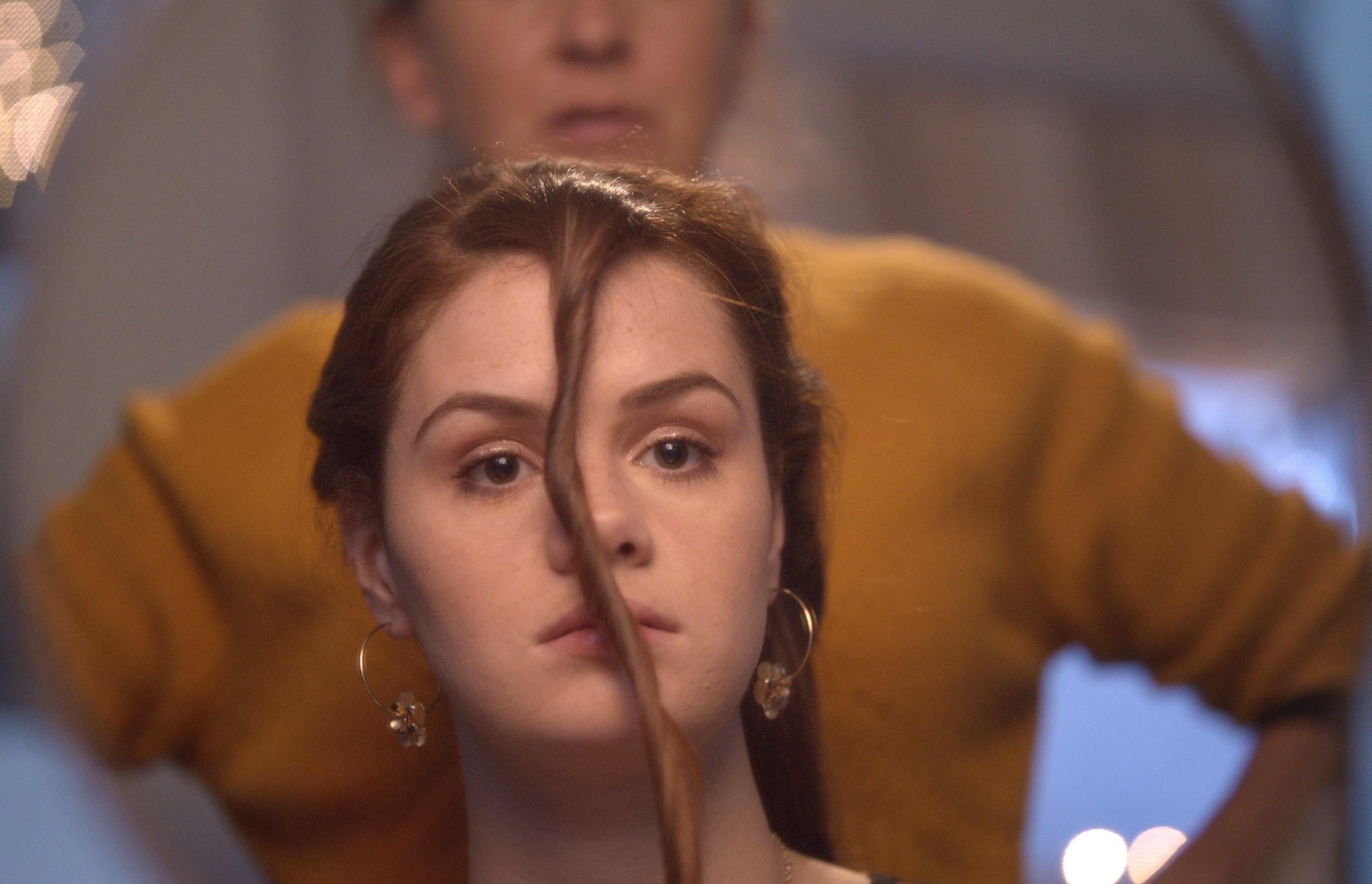 It's set to make mums and daughters across the country well up in what could be the most tear-jerking Christmas advert so far this year.

The commercial, which will first appear on TV during the X Factor live final on November 10 on ITV, will be very relatable for many mums with teenagers who roll their eyes at them every day.

Boots fans on social media said the advert said it was the best Christmas advert so far, and "hit the nail on the head".

The advert starts with a northern teenage girl being annoyed with her single mum after she fails to put her hair in a fancy updo and tells her to wipe off her make-up before a night out.

The teenager is also seen acting embarrassed when she catches her mum crying at a soppy film on TV. 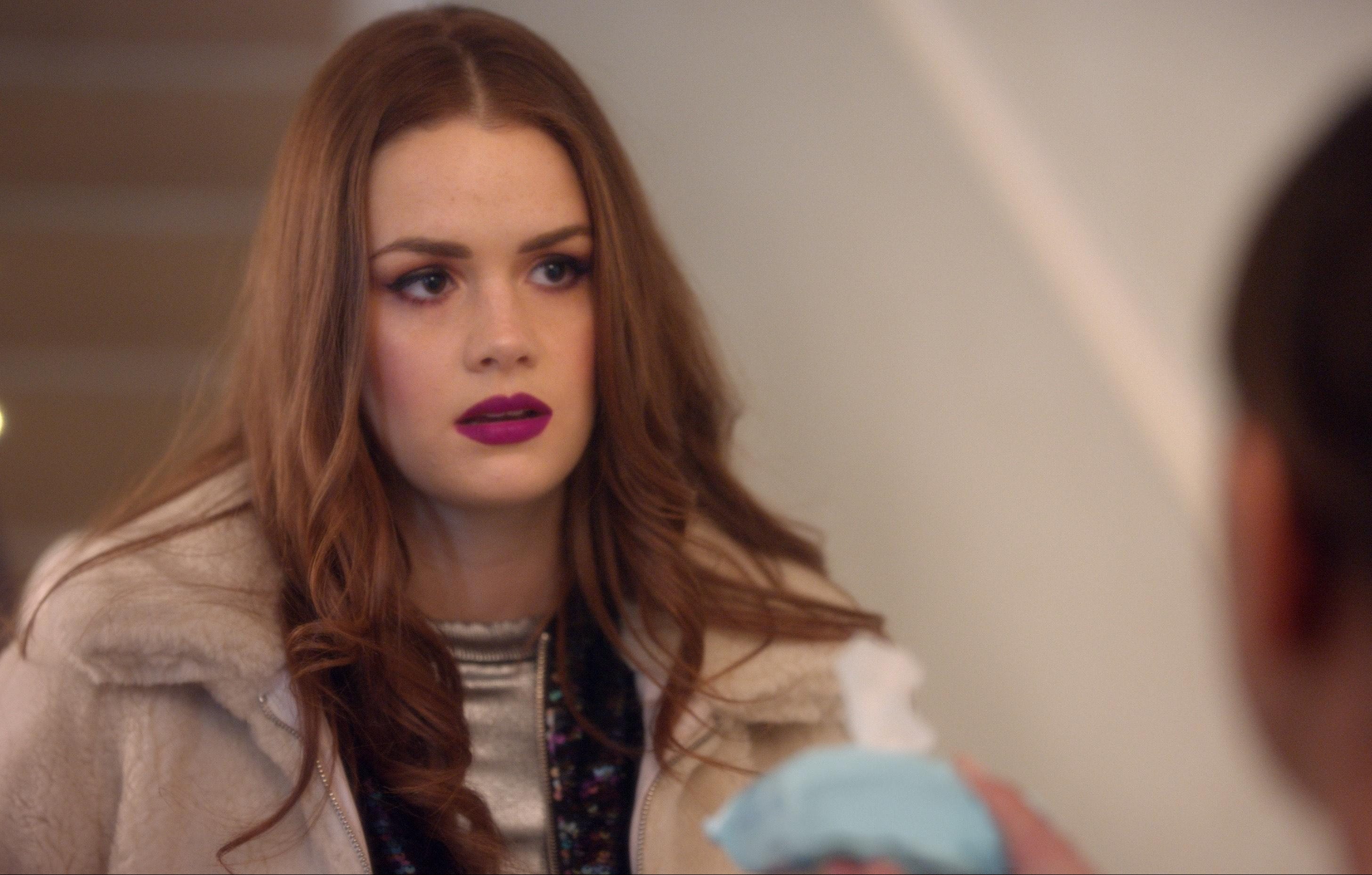 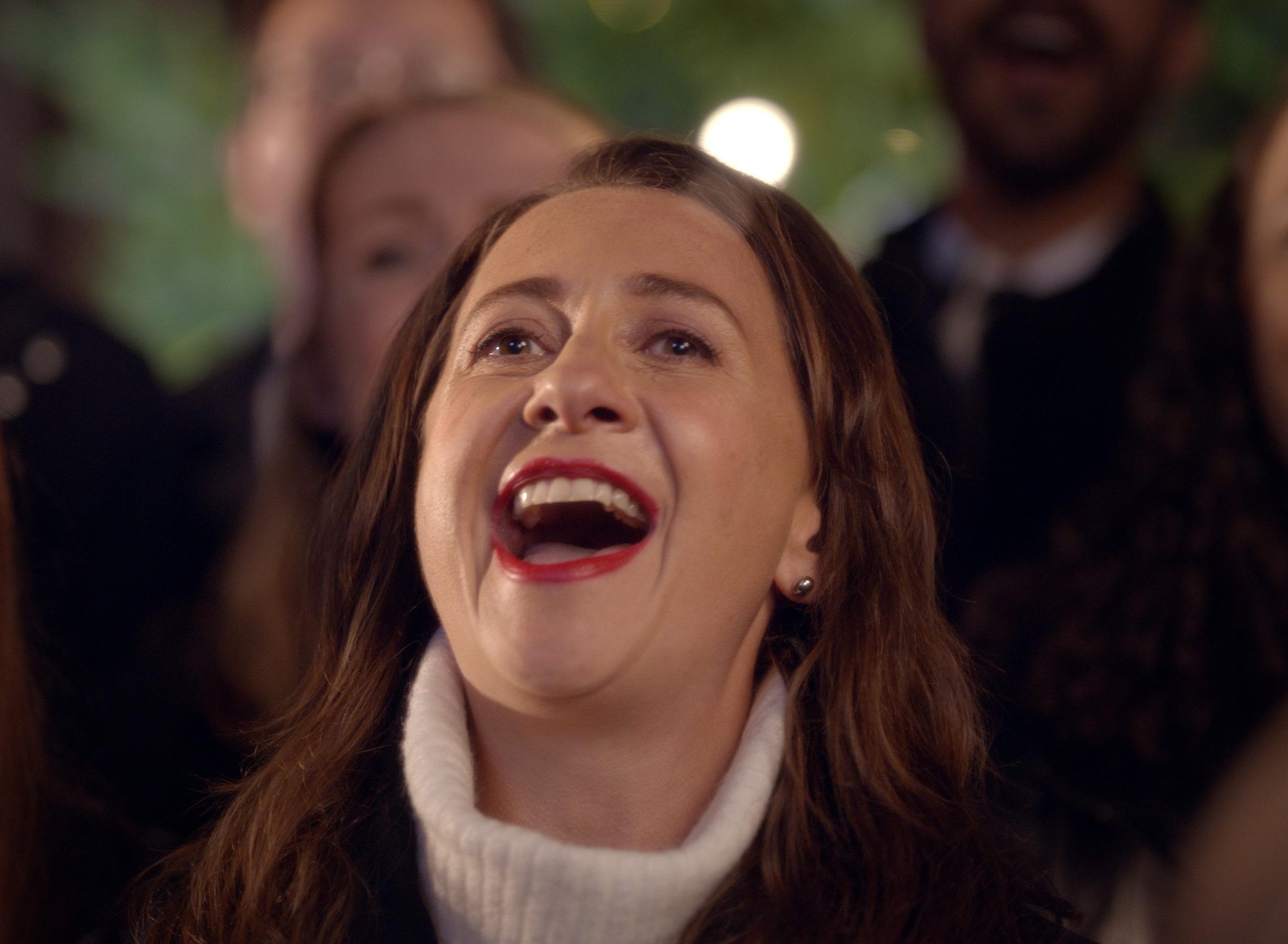 But when the girl visits a Christmas market, she is amazed to see her mum wearing bright lipstick and singing confidently as part of a community choir in the town square, and looks very proud.

At the end, the advert shows her giving her mum the same shade of lipstick with a note telling her to "keep singing".

In the background, a version of Robbie Williams' "She's The One" is playing – but the lyrics have been changed to "She's Me Mum" with lines about the frustrations of teenage life living with your mother.

Helen Normoyle, marketing director for Boots UK and Ireland, said: “Christmas and the festive period is a perfect time to bring together friends and family. 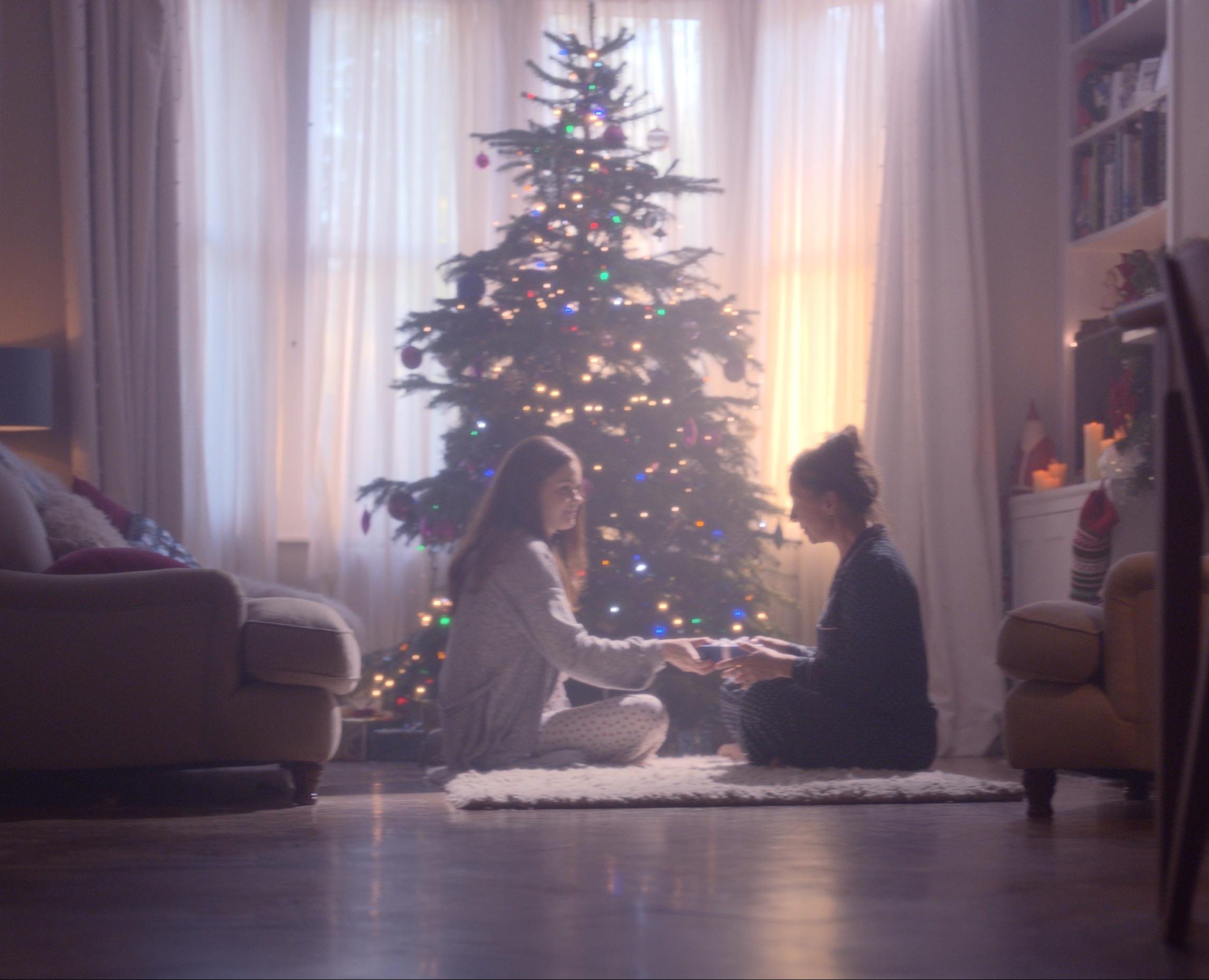 "We wanted to really celebrate this special connection by focusing in on the spirit of beauty gifts showing you really understand your loved ones.

"The story charting the relationship between the mum and daughter was a perfect example of how even when we’re close to the ones we love, we can often take their unique traits for granted."

The choir in the advert was made up of Boots workers as well as real community choir members from London.

Meanwhile anticipation is building ahead of the release of the John Lewis advert – but is this the teaser trailer for it?