The dream boss? That’s what it sounds like for the cast of Booksmart! Billie Lourd and Kaitlyn Dever couldn’t say enough nice things about Olivia Wilde, who made her directing debut in the upcoming comedy.

“I can’t say enough positive adjectives about that woman. It was honestly a dream,” Lourd, 26, told Us Weekly exclusively at the film’s Los Angeles premiere on Monday, May 13. “She is not only a stunning creature, she is one of the most brilliant, humble, kind, fun humans I’ve ever been around in my life.“ 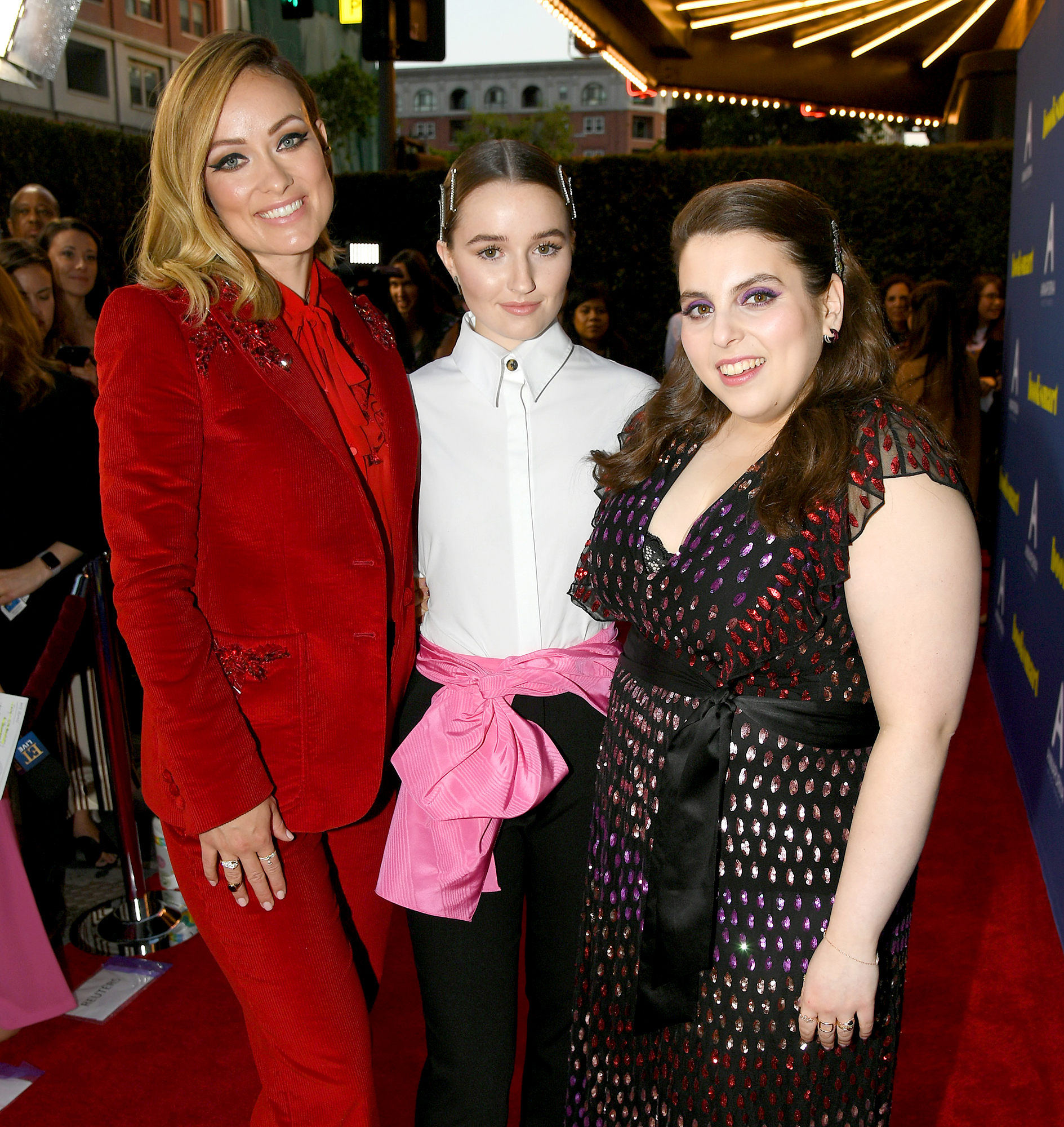 Dever, who leads the film as the studious Amy, echoed Lourd’s sentiments.

“She had music playing all the time. She was feeding us snacks. She was keeping everyone happy and everyone loved each other so dearly. No one was competing with each other. Everyone was on the same level,” the Justified alum, 22, told Us. “I mean it really was like one of the most inclusive sets I’ve been on and that’s because of her and her spirit. She’s unlike anyone I’ve ever met. She really is like an alien. She’s an angel sent from above.”

As for the snacks — “my body was about 50 percent Goldfish by the end of the shoot,” Dever said — that was only one way Wilde, 35, made the cast feel special. 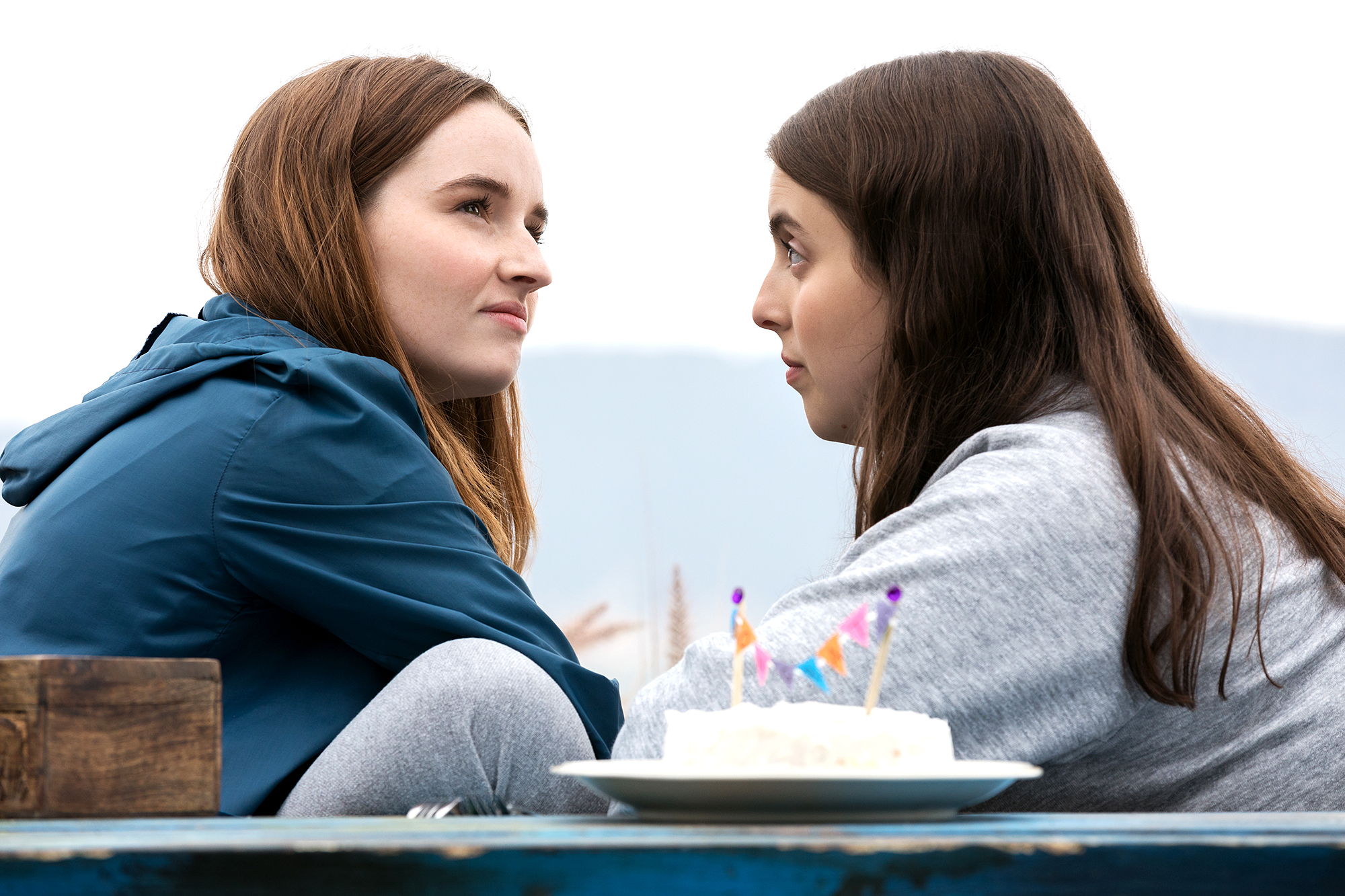 Wilde shot the film in 26 days, something she credits to the incredible actors.

“The whole cast was so delightful and smart and talented, hardworking,” the House alum told Us. “There was no time to mess around and they were so dedicated. We did four weeks of night shoots. Everybody is so energetic. This was just not an easy film to pull off, and yet, it was a lot of fun because everyone brought the thunder every single day. I had the best time of my life.”

With reporting by Nicole Pajer

Tom Brady Is Selling His Over-The-Top Cadillac Escalade For $300,000. See It!