A TATTOO obsessive who had his genitals removed because they spoiled his look has shared naked photos covering where his penis used to be with sex toys.

Adam Curlykale, 33, has painted 90 percent of his body – including his eyeballs – in black ink after getting diagnosed with cancer ten years ago. 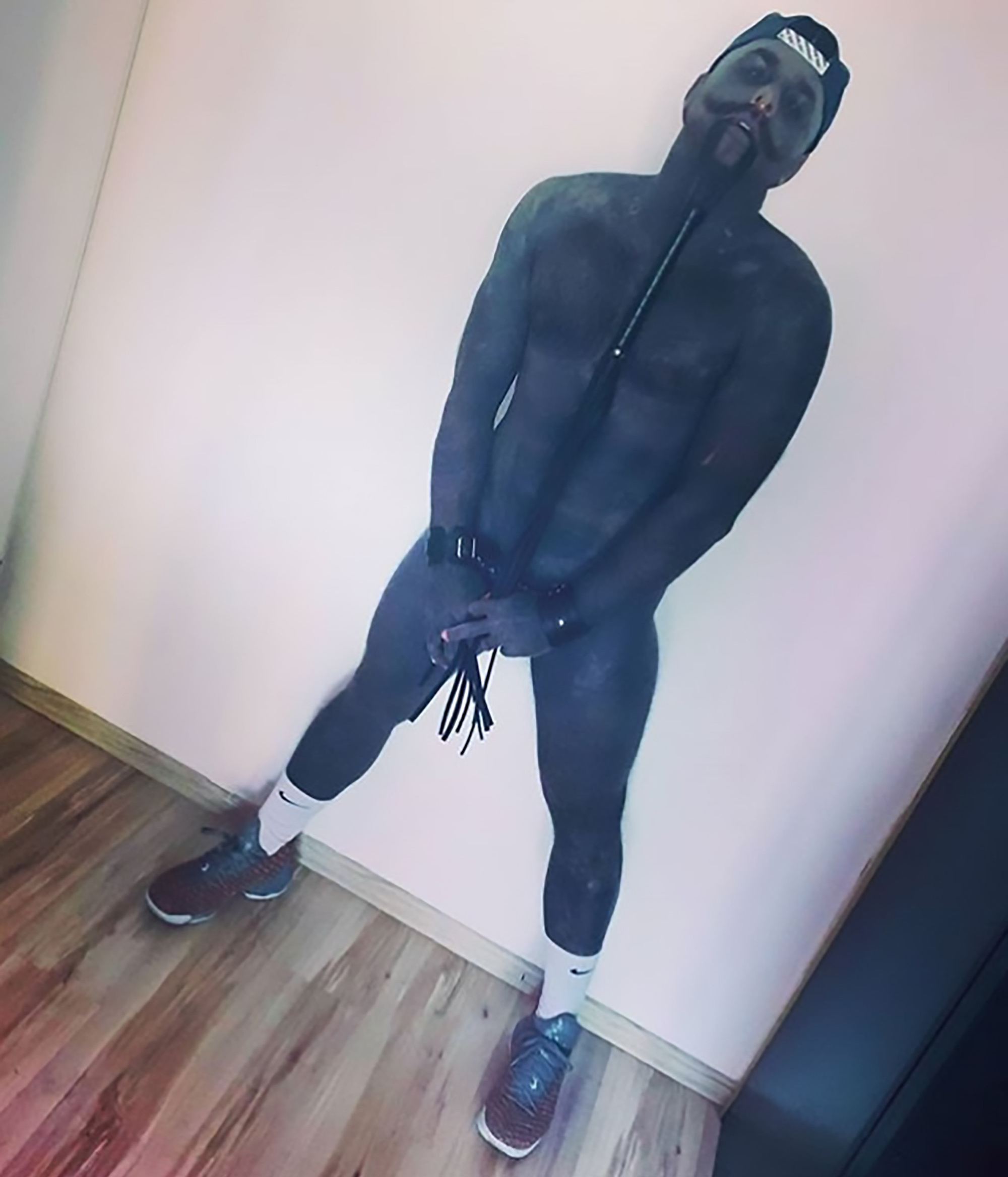 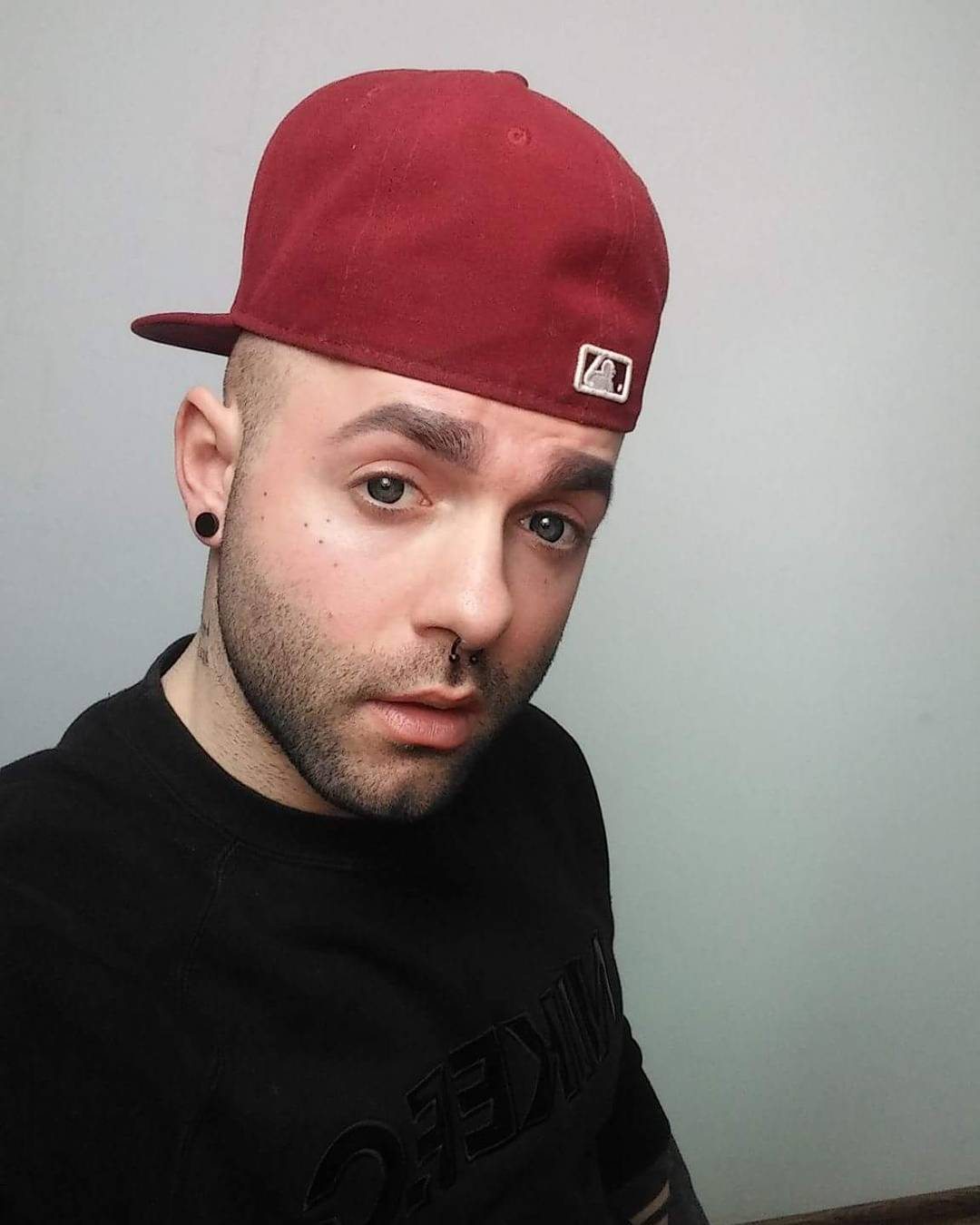 Adam, from Kaliningrad, Russia, was left with a very weak immune system after receiving extensive treatment for cancer of the large intestine when he was just 22.

Although he successfully fought the disease, he became depressed after being left with several skin blemishes and began tattooing himself to cover them up.

The Cosmetologist spent the next 12 years inking 90 per cent of his body, including his eyeballs, and soon after felt that both his nipples and GENITALS looked out of place.

Adam felt that his private parts disrupted his all-black aesthetic, and has now shown fans the results after having multiple surgeries to have them removed.

Looking at my genitals I felt abhorrence and abomination

He shared the jaw-dropping pictures of himself naked to his 9,500 followers on Instagram in which he conceals his groin area with handcuffs and a whip.

As well as working as a tattoo artist, Adam also practises as a psychologist, barber and singer. Due to his striking look, he has also become an alternative model.

The heavily-inked man rose to fame in 2017 after taking part in Poland’s “Second Face” TV show.

He revealed: “I belong to a type of people called ‘nullo’ which means that I’m an agamic person, but asexual doesn’t mean that I don’t have a sex drive.

“People from the ‘nullo’ community don’t want to have body parts like nipples, a belly button or genitals which determine if you’re a man or a woman.”

Most Read in Sun Men

DAD OF THE YEAR

MAY THE FIZZ BE WITH YOU

Adam previously admitted that despite his happiness at the surgeries, the procedure has made it difficult to use the toilet without his genitals.

He wrote on social media: “I removed the catheter and drains thinking that it would be better and now I return to the catheter. The pain is insignificant because I’m happy.

“Looking at my genitals I felt abhorrence and abomination.” 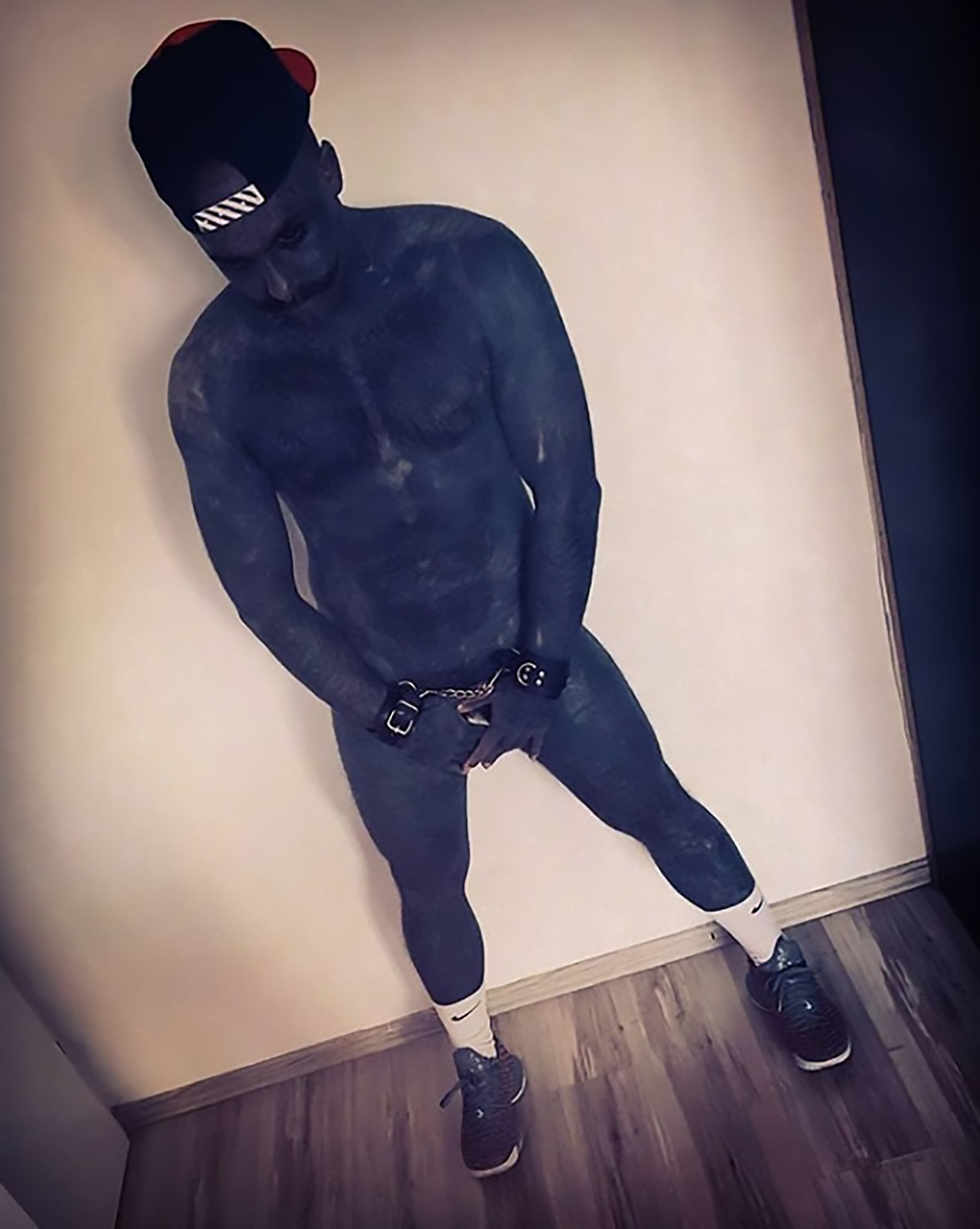 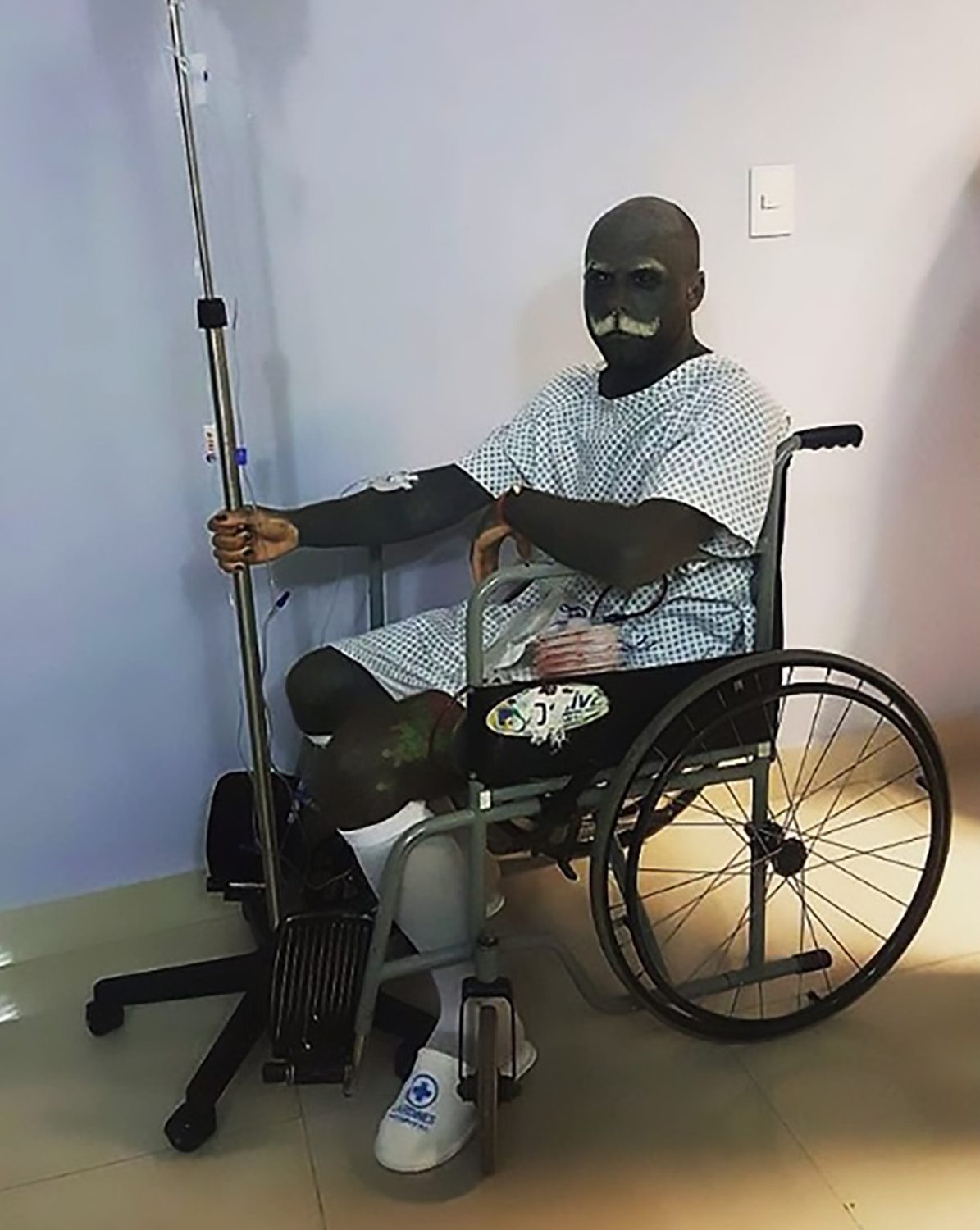 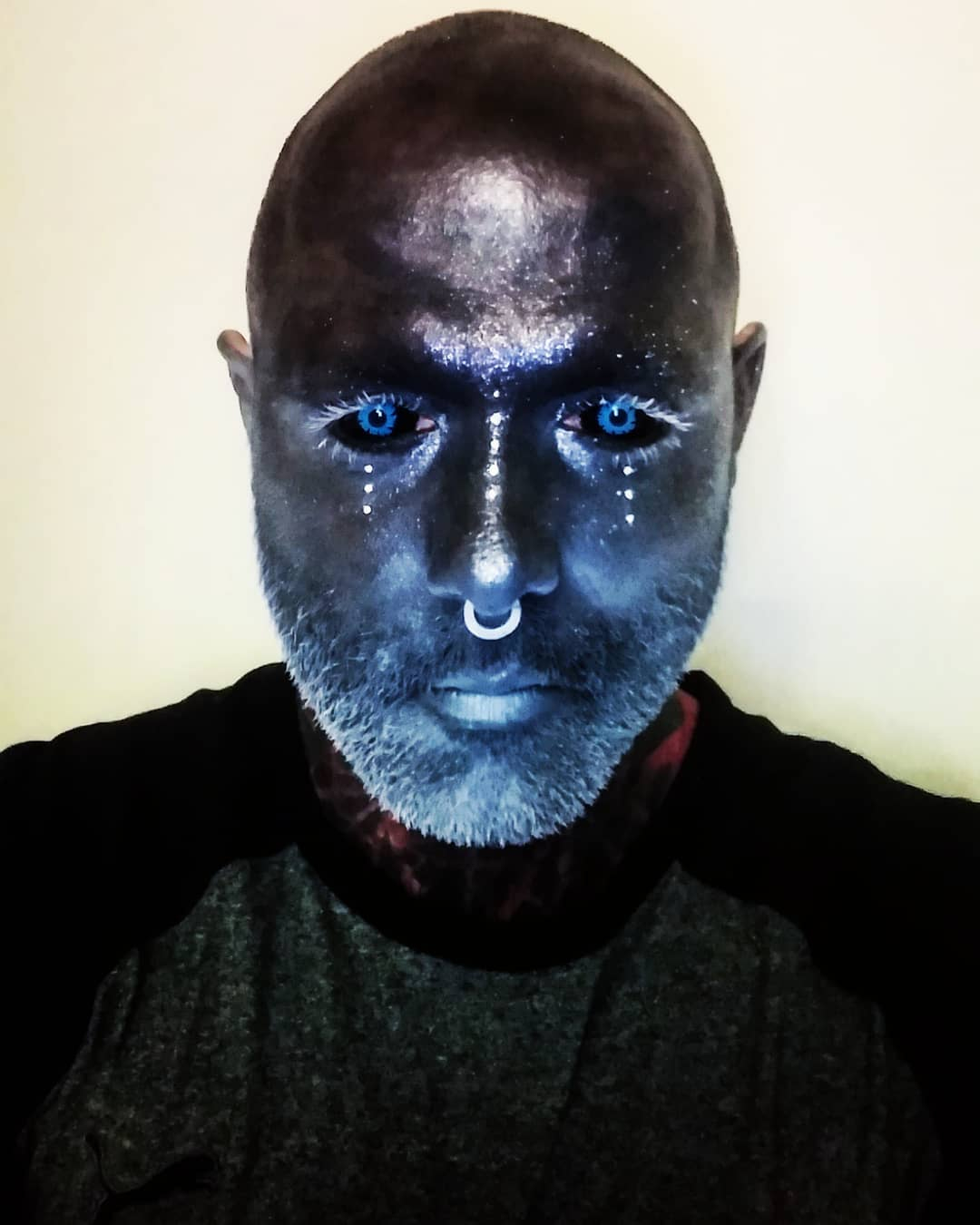 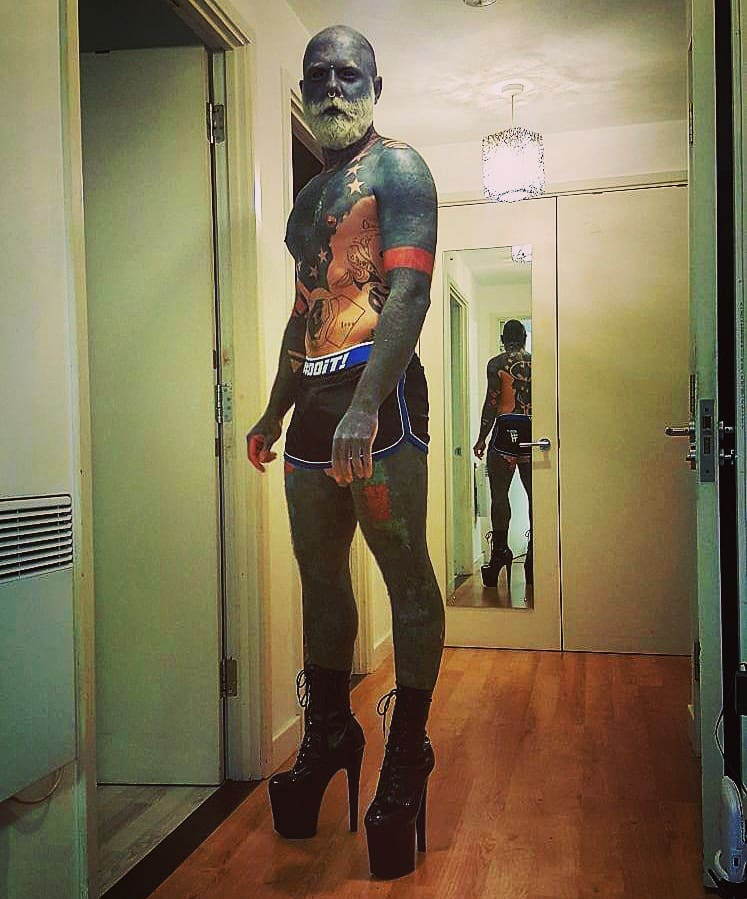