Blanche Burton-Lyles, an accomplished classical pianist who devoted much of her energy later in life to preserving the legacy of the woman whom she called her mentor, the opera singer Marian Anderson, died on Nov. 12 in Philadelphia. She was 85.

Jillian Patricia Pirtle, Ms. Burton-Lyles’s successor as overseer of the National Marian Anderson Museum in Philadelphia, said the cause was heart failure.

Ms. Burton-Lyles had an extensive performing career that began when she was a child and included a Young People’s Concert in November 1947, when she was 14, at Carnegie Hall, at which she played with the New York Philharmonic, conducted by Rudolph Ganz. The museum’s biography of her says she was the first black female pianist to perform with the orchestra at Carnegie.

Blanche Henrietta Burton was born on March 2, 1933, in Philadelphia. Her father, Anthony, worked for the Post Office. Her musical talent came from her mother, Anna Blanche (Taylor) Burton, a piano teacher and accompanist who sometimes played at the Union Baptist Church, where the young Marian Anderson did some of her earliest singing. 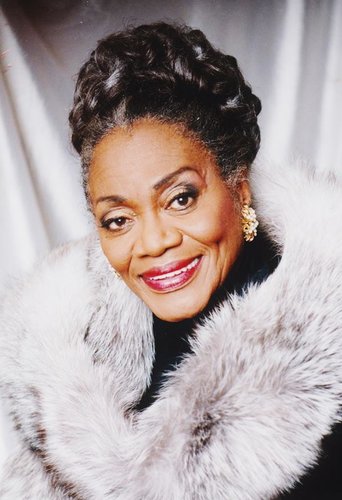 Ms. Burton-Lyles was a child prodigy, reading and playing classical music from an early age. Her mother would sometimes bring her to gatherings at Anderson’s house, where she would play for visitors, black celebrities among them, who would gather there after Anderson’s performances in the city. Decades later, Ms. Burton-Lyles would buy that house and turn it into a museum devoted to Anderson’s life and career, which she ran, generally on a shoestring, until her death.

“Marian Anderson was a gorgeous lady, soft-spoken, so elegant she reminded you of the queen of Egypt, Nefertiti,” Ms. Burton-Lyles told a reporter for The Courier-Post of New Jersey in 2004 as she gave a tour. “When she walked through the doorway into this house, she appeared to be eight feet tall.”

On the recommendation of Anderson, Ms. Burton-Lyles was given early admission to the prestigious Curtis Institute of Music in Philadelphia. She received a bachelor’s degree there in 1953. Although three black women had received diplomas or degrees in voice there earlier, she was the first black female pianist to receive a degree, the institute said.

Ms. Burton-Lyles, who married Thurman Lyles in 1956, performed throughout the 1950s and ’60s, in England and Spain as well as the United States.

“Playing the piano seemed to come easily to Miss Burton,” Raymond Ericson wrote in reviewing a 1961 concert at Town Hall for The New York Times, “and the music flowed out from beneath her fingers gently and fluidly. She could play swiftly, with seldom a note out of place, and the tone was unfailingly pretty.” 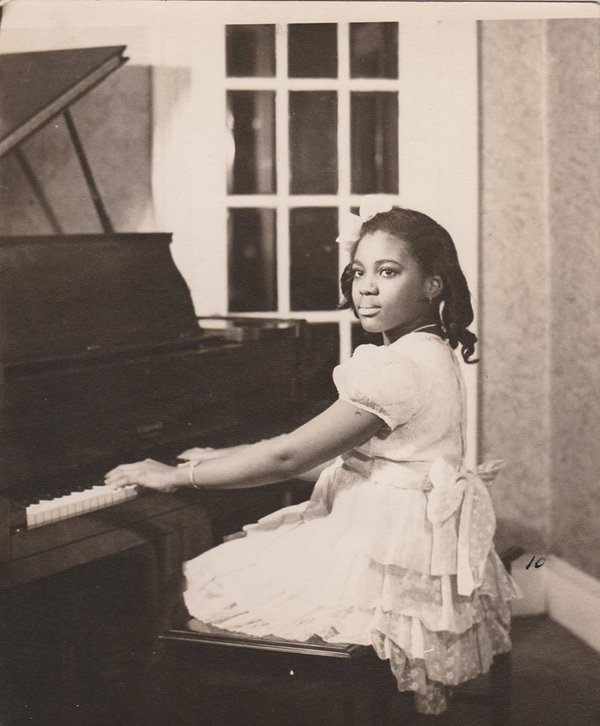 “She could play anything,” Ms. Pirtle said in a telephone interview.

Ms. Burton-Lyles, who earned a bachelor’s degree in music education at Temple University in 1971, taught in the Philadelphia public schools in the 1970s and ’80s. After Anderson died in 1993, she established the Marian Anderson Historical Society and acquired the house in South Philadelphia where Anderson had lived for decades, setting up the museum there — a labor of love that she was often barely able to keep afloat.

“We get small grants from the city and state,” she told The Washington Post in 2009. “When I say small, I mean small. Fifteen hundred, two thousand. Largest grant we ever got was for twenty-five hundred.”

Ms. Burton-Lyles’s husband died in 2008. A son, Thedric, died a quarter-century ago. She leaves no immediate survivors.

In addition to founding the museum, Ms. Burton-Lyles worked over the years to promote Anderson’s legacy, including overseeing a program supporting aspiring singers and other young artists and helping to secure a postage stamp in her honor, which was issued in 2005.

“With me, it’s personal,” she told The Philadelphia Inquirer in 1997, explaining her devotion to the woman who had encouraged her when she was young. “I know where she came from, what she stood for. She stood for fairness, and she always took time for the children.”