But the new code of practice is voluntary, which means banks don't have to sign up. 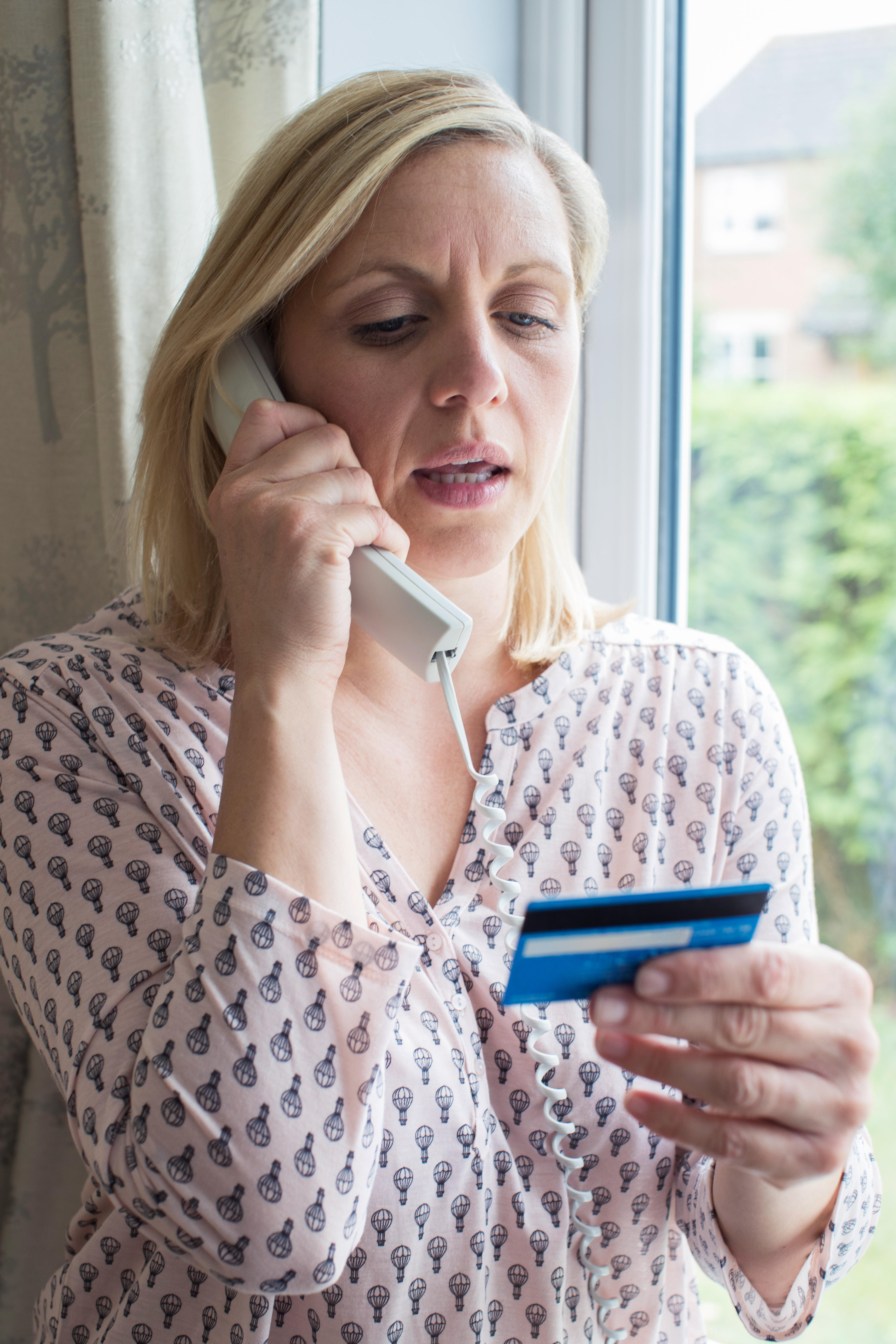 Currently, banks refuse to pay out if they believe that neither they or the customer is to blame in so-called "authorised push payment (APP)" scams.

Around £1million a day is stolen through APP — where customers are tricked into moving money into accounts controlled by criminals.

It's seen people conned out of large amounts of cash and not seen a penny refunded, such as landscape gardener David Hunt who lost nearly £10,000 when scammers pretended to be from HMRC.

And grandmother Jo Wilson, who had her £40,000 life savings stolen by scammers posing as staff from NatWest.

But now a group of major banks and consumer groups – including Barclays, HSBC, Lloyds and RBS – have agreed to a new voluntary code which will give scam victims more protection.

How to protect yourself from fraudsters

Under the code, customers have to prove that they believed the transaction was legitimate, and did not ignore any fraud warnings issued by their bank.

Meanwhile, banks which sign up to the code will have to prove they have taken steps to protect scam victims, particularly vulnerable ones.

If both can prove this, then the new rules say that the customer will still be reimbursed.

But the code is voluntary, which means providers won't be forced to sign up and banks who have won't be penalised for breaking the rules.

We also don't know yet which providers have joined the code as the APP Scams Steering Group – which developed the new code – says it's still in the process of getting banks on board.

But it has been confirmed the banks in the steering group will sign up. 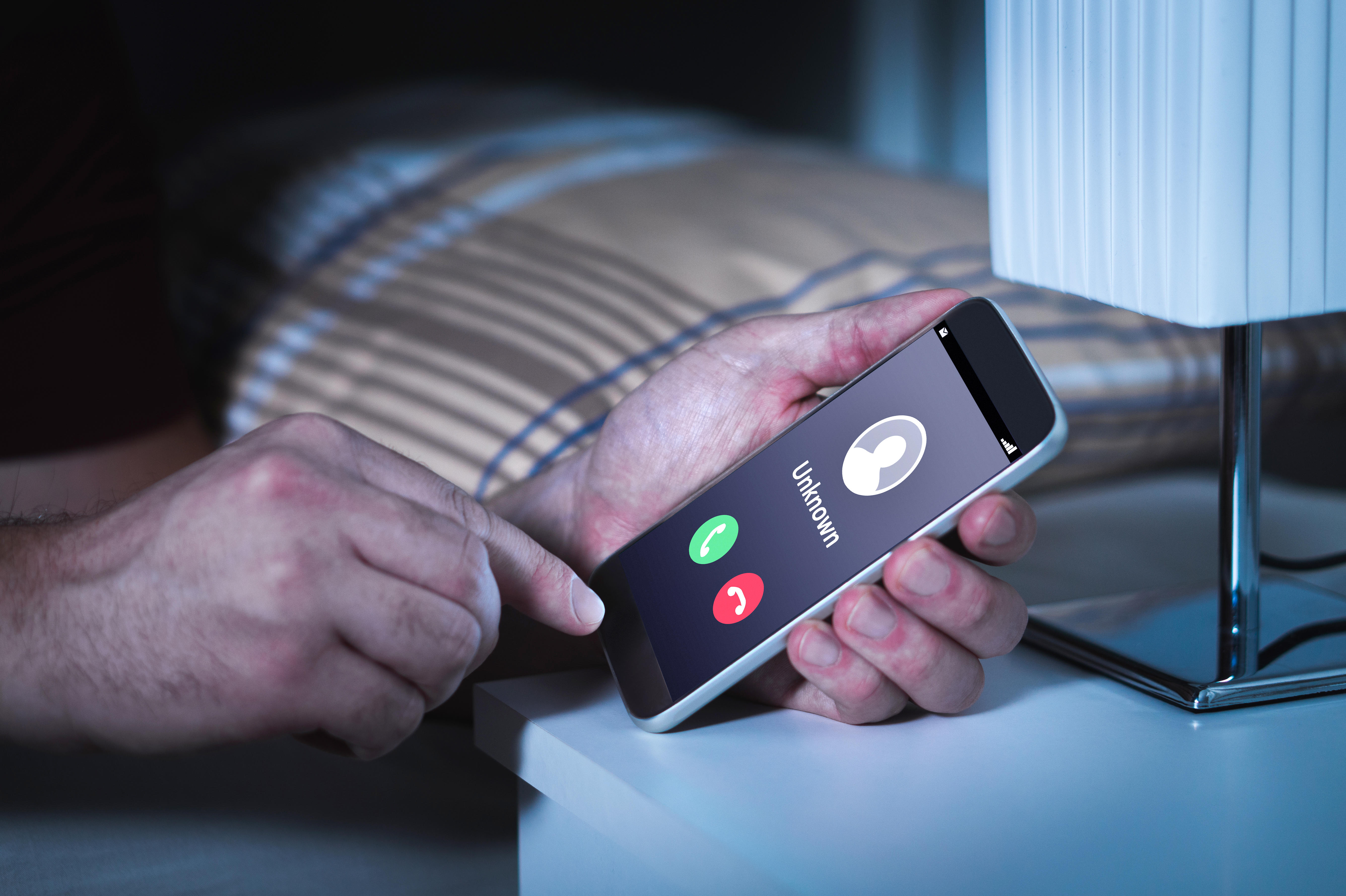 We also don't know yet how the scam victims will be refunded.

Banks had been considering forcing customers to pay fees or take out insurance to pay for bank transfer fraud.

But the APP Scams Steering Group says members of the group have agreed to cover fraud costs until the end of this year to ensure victims are not left out of pocket in this situation.

It adds that it is working on a longer-term funding solution for 2020 onwards.

As The Sun revealed last month, plans to fund victims with cash from frozen accounts won't go ahead as the money has been earmarked for something else.

Hate your high energy bills? Sort them out with Switchcraft

A fiver will be paid into your bank account within four months of completing the switch. prepayment meter customer customers will receive a £5 Amazon voucher. Open to those 18 and over. UK residents only. Click here for full T&Cs.

Unfortunately, the new code won't be in place until May 28, which means scam victims will have to wait nearly three months for the extra protection.

Gareth Shaw, head of money at consumer group Which?, says how successful the code is depends on how it will work in practice.

He said: "The publication of this code is a significant step – but it will only be judged a success if the action taken by banks results in fewer scams and if all victims are treated fairly and reimbursed swiftly.

"It is now vital that all banks, building societies and other payment service providers sign up to the voluntary code and ensure that victims are not forced to clear unreasonable hurdles to prove they are not at fault when they have been targeted by fraudsters."

Ruth Evans, independent chair of the steering group, added: "This voluntary code is a major milestone in protecting customers.

"With payment service providers and consumer groups working together to create a lasting and fair solution for all, the code will also help to stop these scams occurring in the first place."

Meanwhile UK Finance, a consumer group which represents UK banks, welcomed the new code – after revealing that in the first half of 2018, these type of scams have cost consumers £92.9million.

Katy Worobec, managing director of economic crime at UK Finance, said: "It is vital that we get the right outcome for customers and prevent the UK from inadvertently becoming a magnet for fraudsters, while ensuring innocent victims and customers are not penalised for the criminal actions of others."

She added: "We now hope the Payment Systems Regulator [the economic regulator for payments] will do everything in its power to support the industry to ensure a long-term funding solution can be introduced, including using its regulatory powers if required."