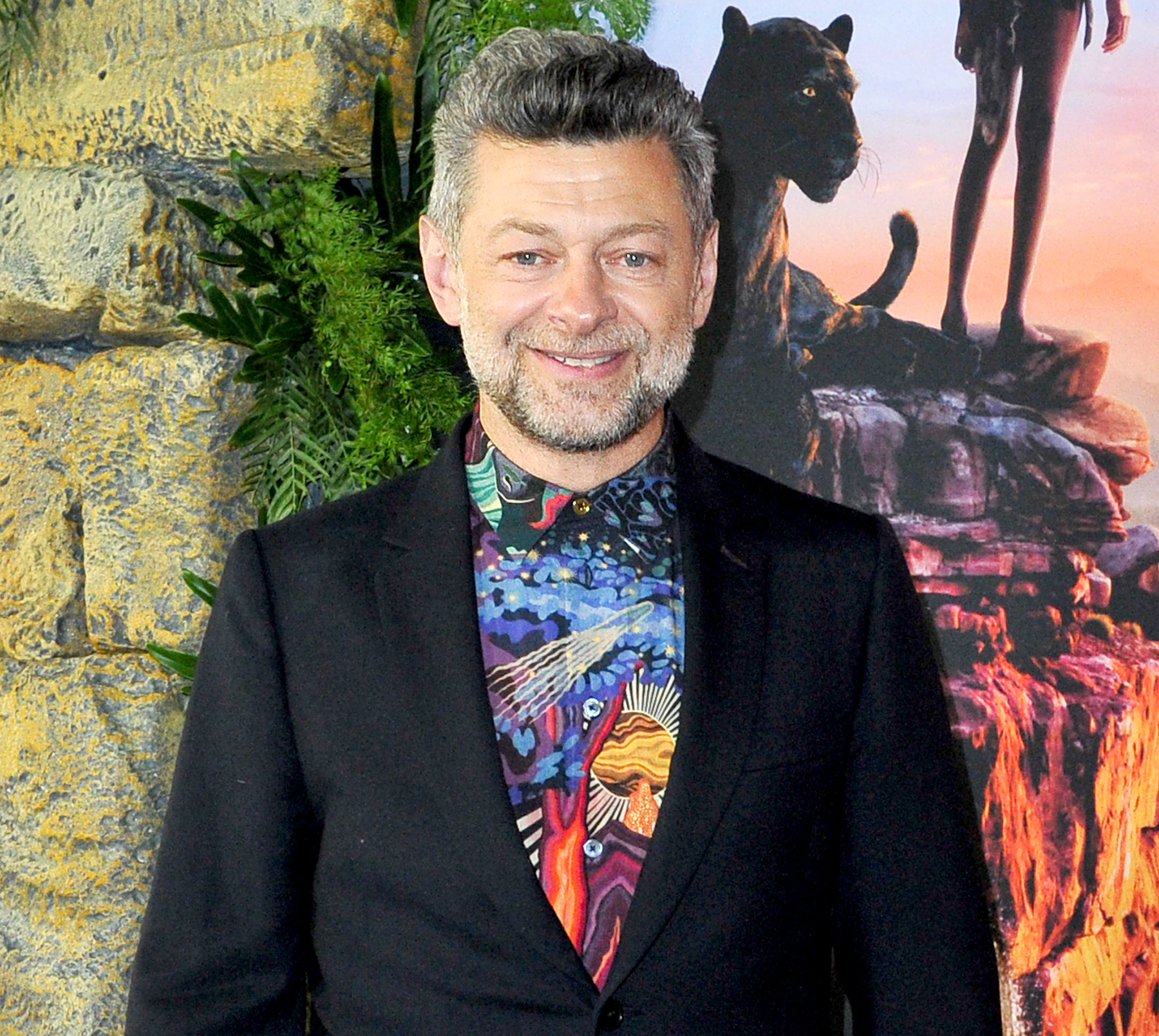 Guess you really can’t turn back time. Andy Serkis opened up exclusively to Us Weekly about why the hit romantic comedy 13 Going on 30, in which he starred as magazine boss Richard Kneeland, should not undergo the reboot treatment.

“No! Definitely not,” the 54-year-old actor told Us at the Mowgli: Legend of the Jungle premiere on Wednesday, November 28. “Once is plenty. It was really fun to work on, but …”

Serkis had nothing but kind words to say about his experience in the 2004 movie. “Look, I actually loved the film. I just have to kind of, sort of hold my head every time people say, ‘Can you do the ‘Thriller’ dance?’ I have to kind of go, ‘Oh, my God,’” he admitted. “But Jennifer Garner and Mark Ruffalo’s relationship in that is absolutely gorgeous. I love that film.” 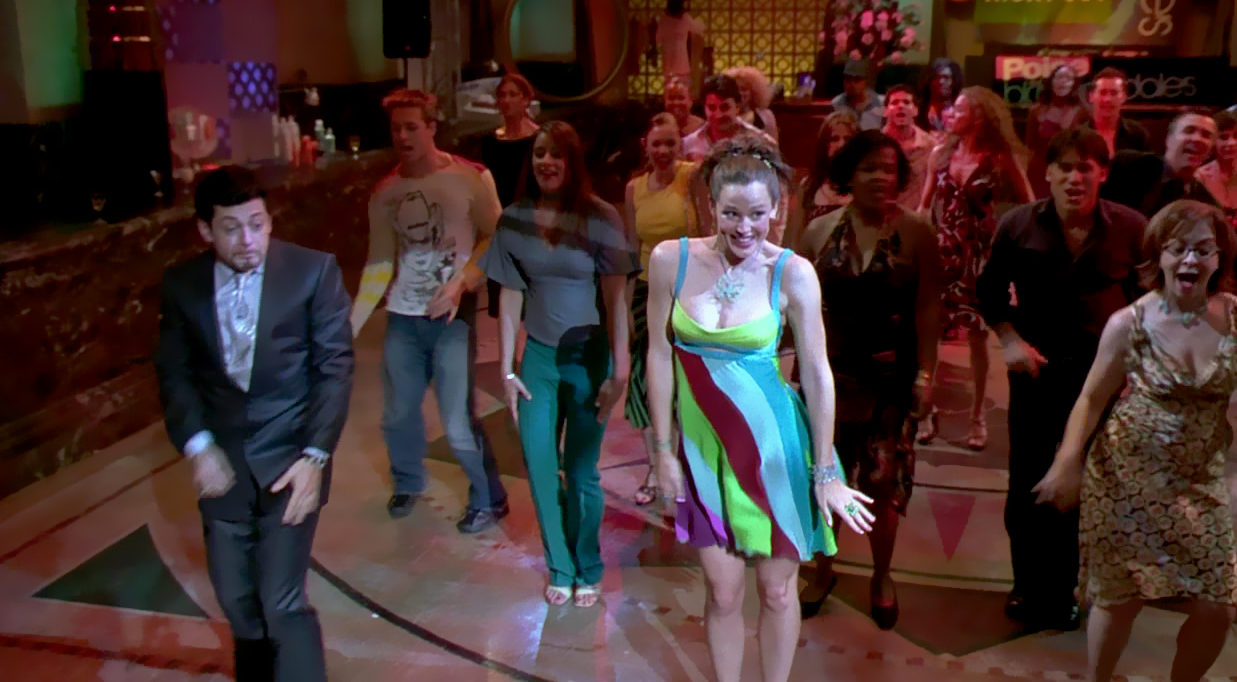 The Alias alum, 46, starred as Jenna Rink, a teenager who wishes to be “30 and flirty and thriving” and wakes up as an adult. The Avengers: Infinity War actor, 51, played her childhood best friend turned love interest Matt Flamhaff.

Fans, including Ariana Grande, are still obsessed with the chick flick nearly 15 years after its release. The pop star paid homage to the film in her “Thank U, Next” music video, which will be out on Friday, November 30.

“Are you serious? That is hilarious!” Serkis said of the singer reenacting the film. “No, I was not aware of that.”

The Rise of the Planet of the Apes star also applauded Garner, whom he still sees from time to time, for her endearing performance in 13 Going on 30. “I mean, I haven’t seen her for a while, but I have bumped into her every now and then,” he told Us. “She was so extraordinary in that film.”