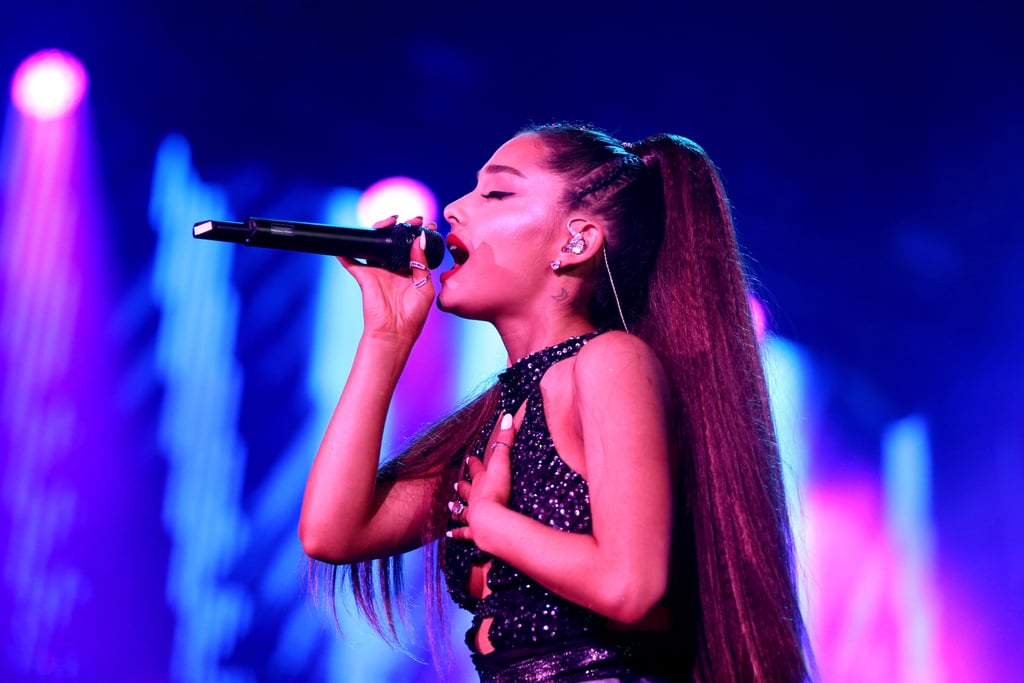 Ariana Grande’s Song “Thank U, Next” Is the Mature Break-up Anthem Fans Needed

When Ariana Grande announced she’d be dropping a new single minutes before her ex Pete Davidson took the Saturday Night Live stage, many fans expected a no-holds-back diss track. After all, the Sweetener singer had some choice words for her former fiancé days earlier, when he joked about their broken engagement in a promo video. Instead, Grande took the high road with her song “Thank U, Next” and gave fans a break-up anthem that’s more about self-love and moving on than the petty “he said, she said.”

“Thank U, Next” does mention Grande’s exes by name, but she uses their references as a jumping-off point for her own healing. She’s “so f*cking grateful” for each relationship — a grown-up lesson listeners are learning from. Ahead, see all the on-point reactions to Grande’s bop. Wonder what else we can expect from her next album?