LONDON (Reuters) – Meghan Markle will give birth by Monday night to a little girl to be named Diana – at least that’s what the bets placed by punters suggest.

Britain’s Prince Harry and his American wife are due to welcome their first child any day now, just ahead of their first wedding anniversary on May 19.

Speculation has long been rife on the baby’s gender, name and up until Wednesday – birth month.

Many people expected the baby would arrive in April so those who bet on a May birth are likely to see a return, William Hill spokesman Rupert Adams said. He added the bookmaker had yet to settle April bets on the “unlikely” chance the baby was already born in secret.

Harry and his former actress wife announced in October they were expecting their first child this spring.

Meghan told well-wishers in January she was six months pregnant, adding the couple did not know the baby’s gender.

“We actually believe it’s going to be this week and we make today, Wednesday 1 May, the favorite at 4/1,” Sam Rosbottom, PR executive at Betfair said.

Odds for Thursday or Friday were 5/1, he added. Should the baby arrive on May 2, the young royal would share a birthday with cousin Princess Charlotte, Prince William’s daughter.

William Hill has odds of 3/1 for Wednesday.

“We reckon it’s imminent now…we’re odds on 1 to 2 that the baby arrives by Monday night,” William Hill’s Adams.

Bookmakers say for weeks, odds have favored the baby to be a girl, with the name Diana, after Harry’s late mother, leading the pack with odds of 4/1 at William Hill and 3/1 at Betfair. 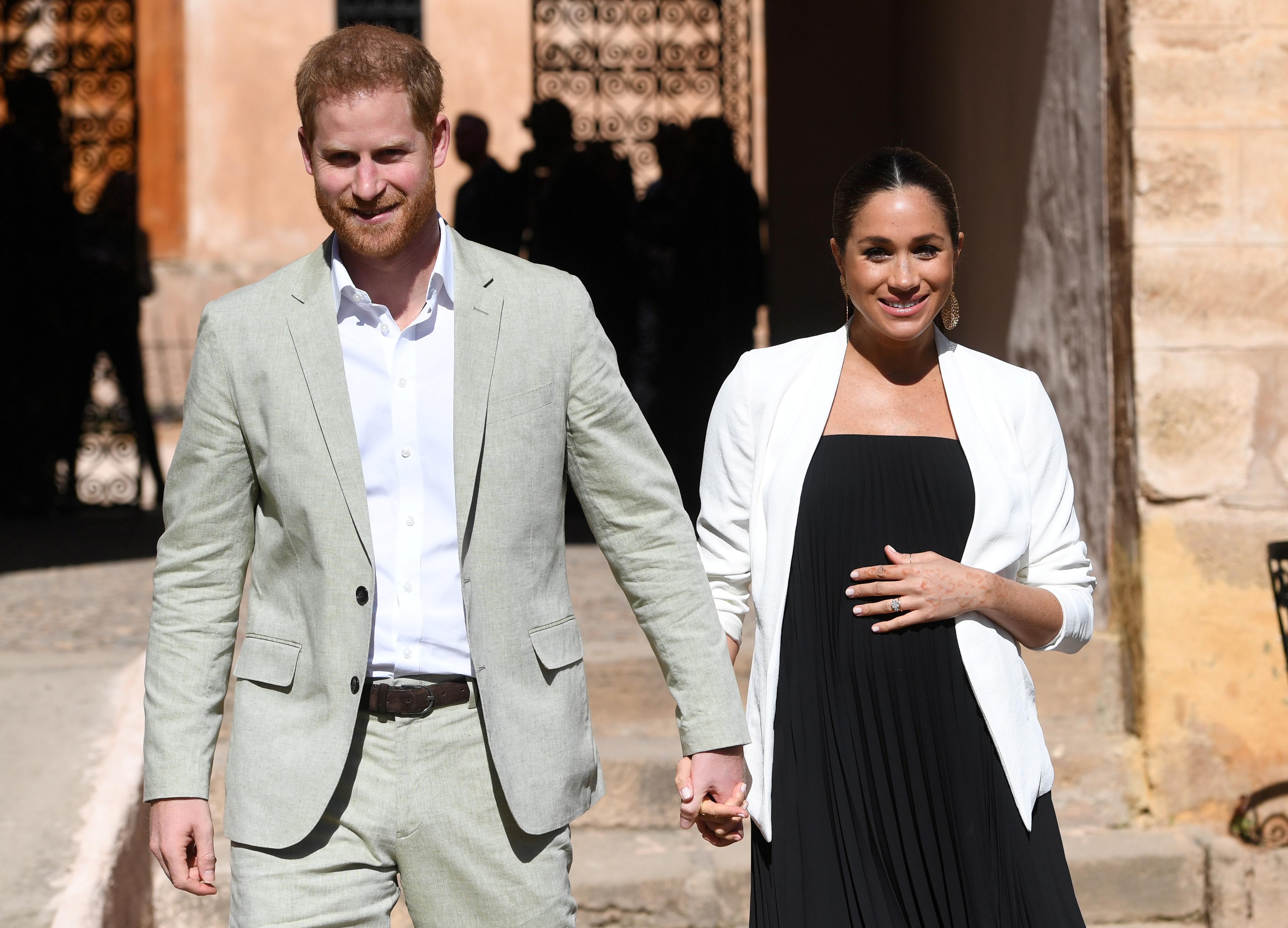 That name has also proved popular at bookmakers Ladbrokes, which earlier this week had the same odds for it.

Other names include Victoria and Elizabeth, after Britain’s monarch and Harry’s grandmother. For a boy, Arthur has odds of 12/1 at Betfair while Charles, after Harry’s father, is at 14/1.