LOS ANGELES (AP) — Angelina Jolie and Brad Pitt are officially single, though more work is left before the terms of their divorce are final.

The couple’s lawyers had asked for a bifurcated judgment, meaning that two married people can be declared single before all issues in the divorce are agreed upon.

It’s not clear what issues remain unresolved in the divorce, but Jolie has filed papers saying Pitt wasn’t paying sufficient child support, which his attorneys disputed.

Angelina Jolie at ‘Dumbo’: Brings the kids to Hollywood circus 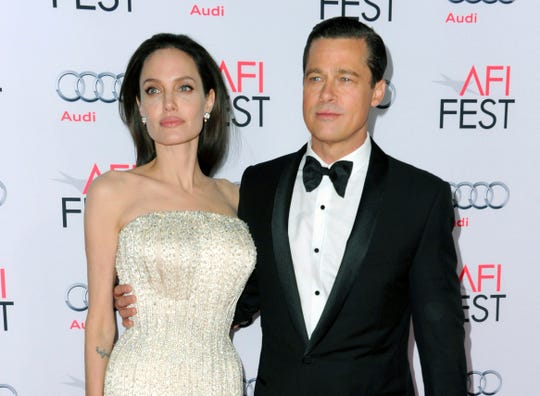