Adams, who scored a SAG nomination for her work in “Vice,” stopped by “Good Morning America” Wednesday and opened up about the challenging role.

“It was really important to me to take my own, personal politics out of it and really find the human in Lynne and I try to do that for all of my characters,” Adams told “GMA.” “Especially in this time — I think something we’ve lost is really finding the humanity in people who think differently than we do, so that’s something I believe in anyway.” 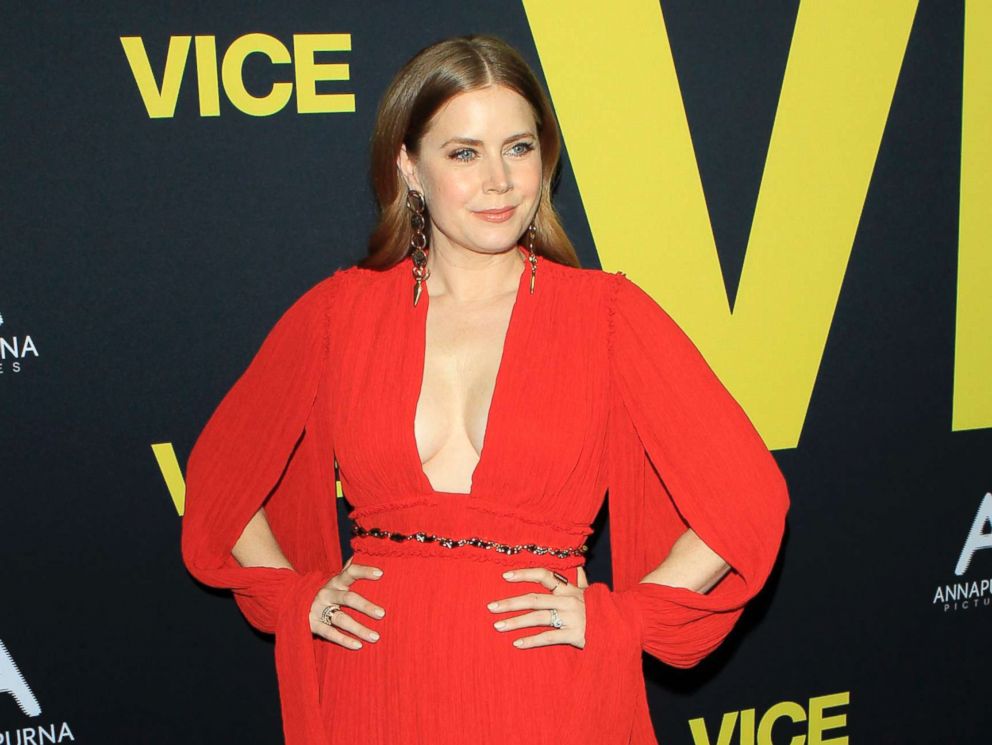 Adams portrays Lynne Cheney from age 20 to 70. She plays opposite Christian Bale, who “disappears” into his character of Dick Cheney.

“I’ve worked with him before so I wasn’t surprised, but I was so impressed with his commitment and dedication,” Adams said. “We had a great makeup team. I hate complaining about my own experience because [Bale’s] was literally like three to six hours everyday depending on what look he was going into. He put on 40 real pounds.” 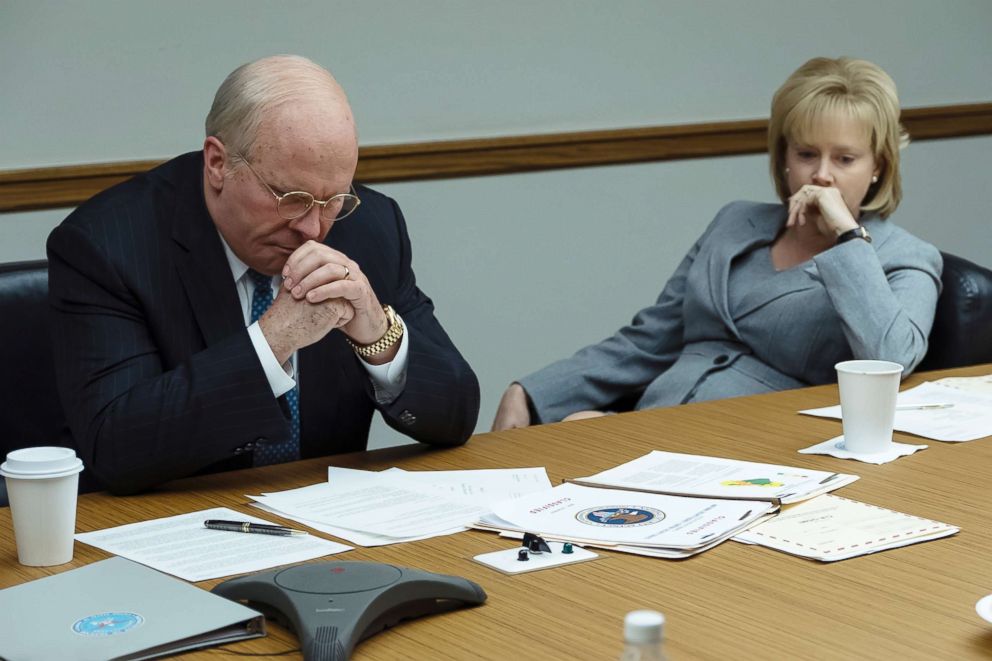 Adams said it was exciting discovering who Lynne Cheney was outside of the public’s perception.

“She did write a book which was really helpful for me but I didn’t know about her background,” Adams said. “She’s very well-spoken, she’s very intelligent and she’s very outspoken as well so it was nice to get into a more intimate side of her, her relationship with her family and her contribution to her husband.”

Adams said one person who can’t see the R-rated film is her daughter.

“Not yet,” she said. “This one’s not as bad as some like ‘Sharp Objects.’ She really wanted to see [it] and that’s not happening, ever.”

“Vice” is in theaters Christmas Day. 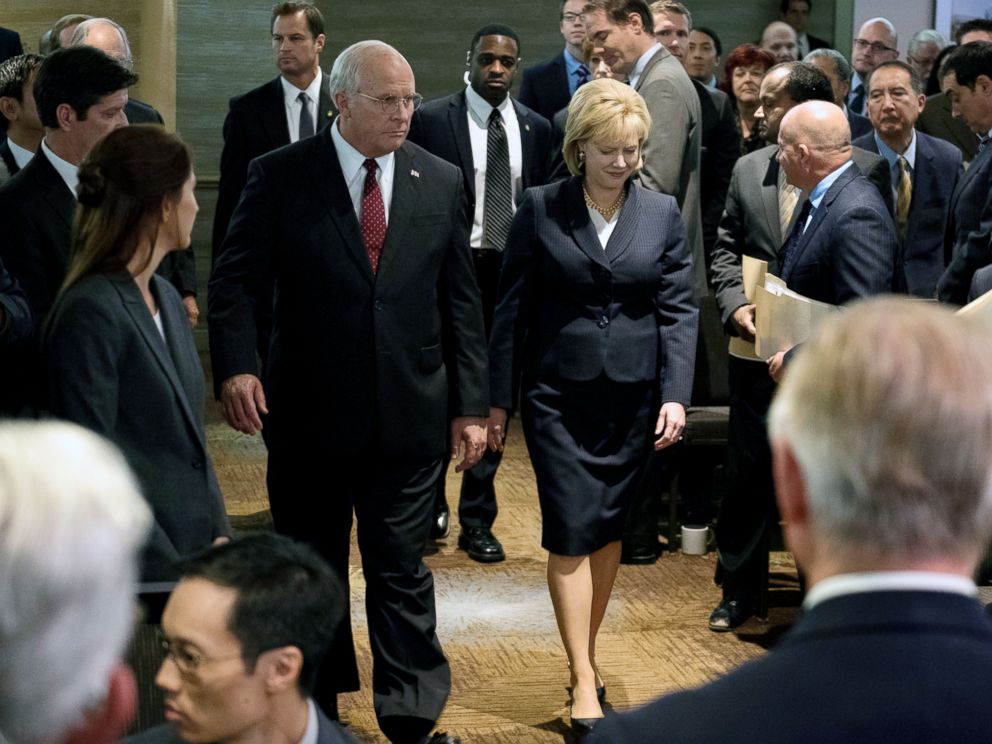