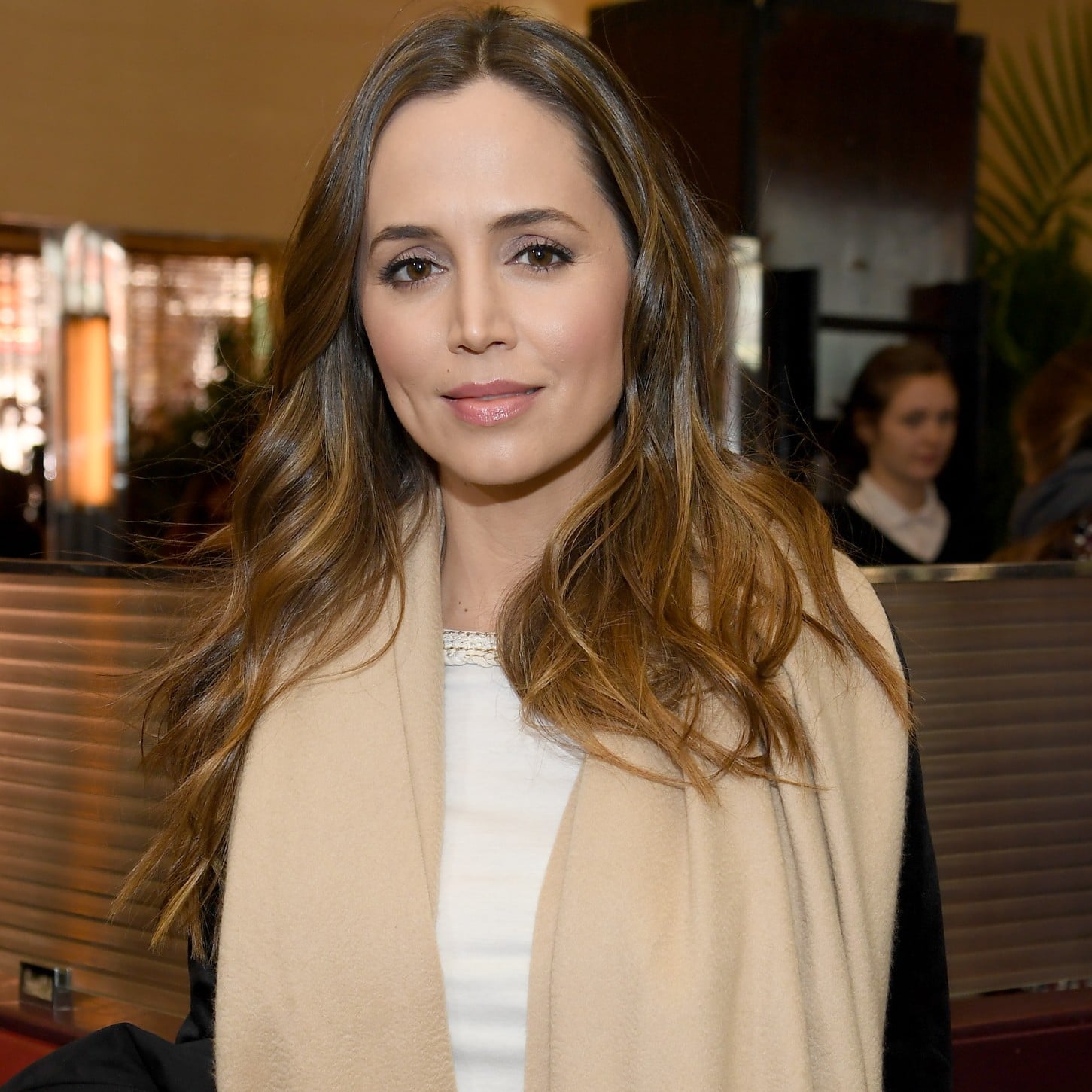 Last week, the New York Times reported that Eliza Dushku and CBS reached a “secret” $9.5 million settlement to quietly resolve the tumult that had occurred on set in 2017, when she joined Bull in a new major role. According to the story, Eliza had experienced a great deal of sexual harassment from her costar Michael Weatherly, and had left the show as a result. Michael gave the NYT an official statement for their story, one that chalked the whole situation up to her not understanding his sense of humor. He copped that he had made some jokes, perhaps off-color, that she took the wrong way. However, thanks to a new op-ed from Eliza herself, it seems there’s a lot more to the story than what we’ve been told.

On Dec. 19, The Boston Globe published a startling account by Eliza, outlining in great detail the exact nature of Michael’s alleged sexual harassment and how the mediation proceeded from her abrupt firing. Eliza’s entire account is upsetting for a host of reasons: because it alleges that a lot happened repeatedly in rooms filled with other people who didn’t speak up, because some of her descriptions are truly ghastly, and because it’s almost immediately clear that Michael and CBS attempted to spin the story in their quotes to perhaps dull the reality of what actually went down. But there are so many horrors contained within the article, and they’re reflective of a Hollywood that’s not all that different, even in the #MeToo era.