One of the greatest Christmas bops of all-time is about this. George Michael spills all the tea about how he got ghosted "last Christmas." Cue the upbeat synths — and a supercut of Michael looking salty that his crush has moved on to nuzzle red noses with someone else.

The winter holidays are typically seen as a time for togetherness and cheer, best shown through family-bonding and gift-giving. Still, a lot of people’s inner Grinch leaps out when it comes to new relationships.

Don’t believe me? Pull on your puffer jacket and bundle up! Here are seven chilling ghosting stories. Some are about dating people who probably had a corncob pipe, a button nose, and two eyes made out of coal. Others are about the winter flings that were just downright wack.

A Literary Dream Boy Or F*ckboy In Disguise? 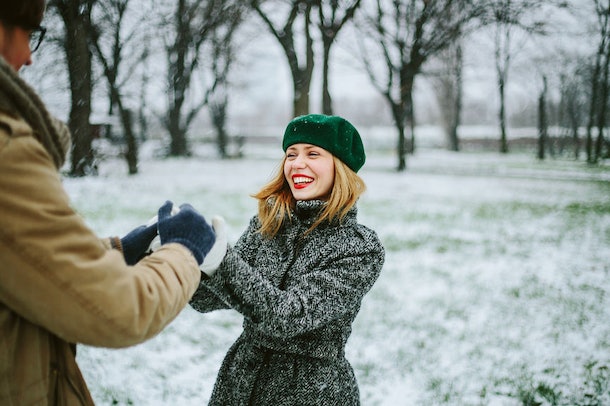 That’s Not Quite What "Slowing Down" Means 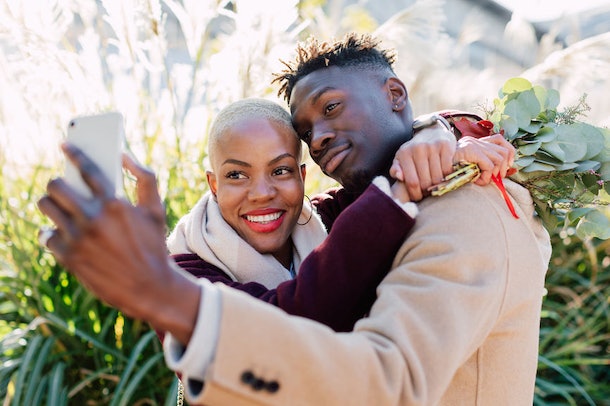 The Only Gift She Got Was Her Stuff Back 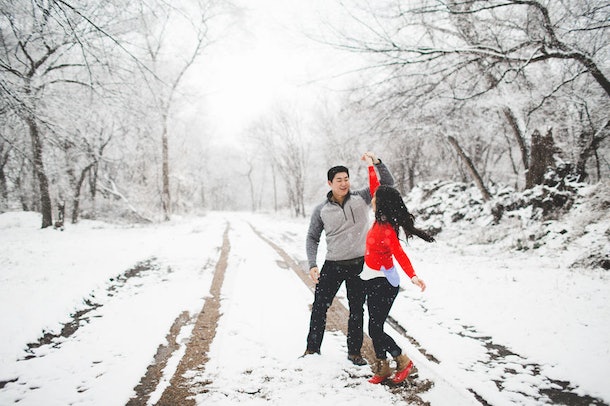 TFW You Start Thinking: Maybe He Actually Became A Ghost 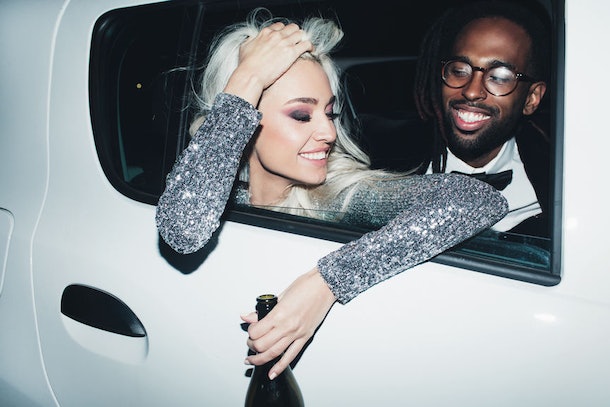 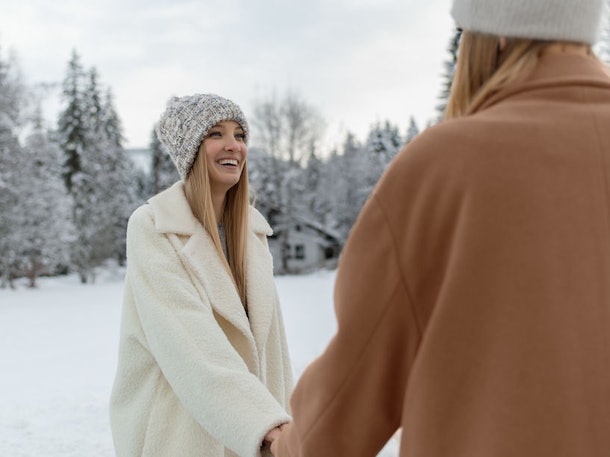 And Now, A Word From The Ghost Themselves 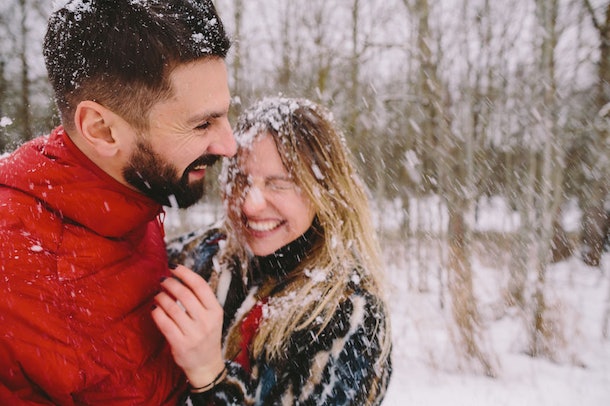 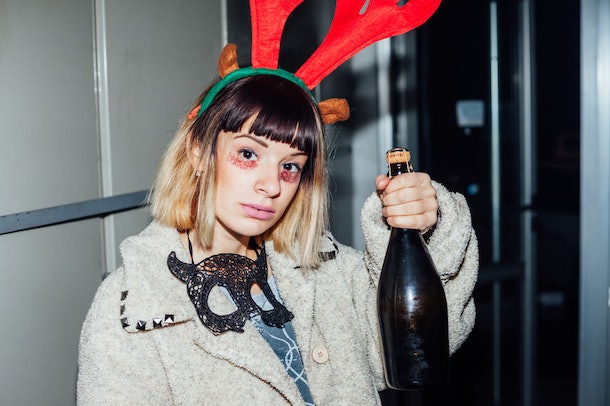 And there you have it! Whether it’s for yourself or for your best friends, be vigilant against all the spirits that lurk these last few weeks of December.

*Name has been changed.