IF YOU own a bicycle, there is a chance that at some point some opportunist thief might try to make off with it. That’s why it might be a good idea to invest in a bike tracker, just in case.

Even if you have the best bike lock going, there is sometimes no stopping a determined criminal, especially if you have an expensive road or mountain bike. 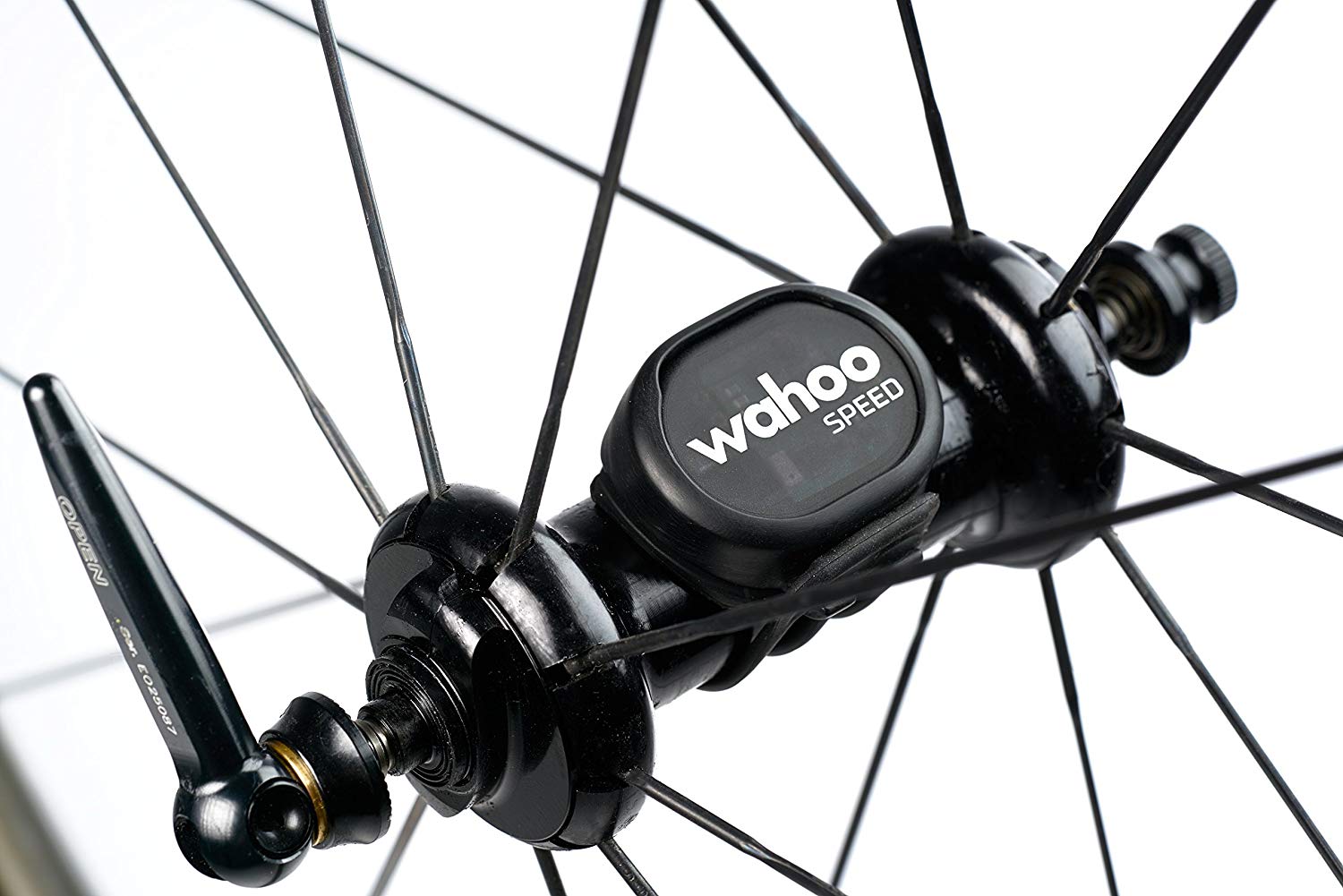 Bike trackers can help solve this issue. If your bike does get stolen, the tracker might make it possible to find it again, and hopefully in one piece.

They are generally small GPS tracking devices that are hidden on the bike, and are integrated into a component such as a bike light or a handle bar’s end. Some though act as an additional deterrent, highlighting to would-be thieves that the bike they’re attempting to steal has a tracker fitted.

Although a relatively new technology, there are already a host of bike trackers available on the market, and each has a range of different features.

Not sure where to start? Read our guide below to find out about the best bike trackers you can buy. 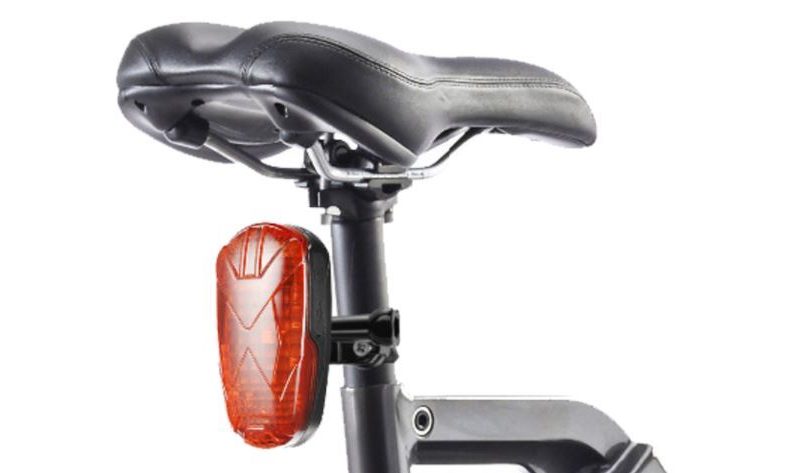 Making sure the bike tracker is well hidden is key for it to work effectively. The Guardian Bike Light Tracker manages to do just that by combining the GPS with an unsuspecting rear light.

The light houses a pay as you go sim card that allows you to connect to the tracker. Once activated, if your bike is moved at all, you’ll receive a text message along with the bike’s current GPS location.

This anti-theft device has a rechargeable battery and lasts for around a week between charges, making it perfect for giving your commuter bike some added security.

The Sherlock tracking system is another well-hidden design that is impossible to see on first inspection.

The tracker slides into the handlebar and fits into both flat and dropped handlebars, with the end of the tracker mimicking a bar end.

The tracker is activated by a phone app, which will notify you if your bike is moved at all, and gives you a live location if stolen. Like the offering above, the battery generally lasts a week between charges. 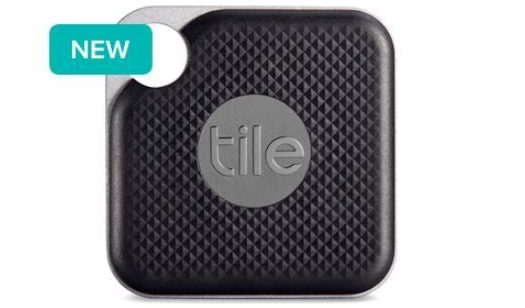 Although not built with a bike in mind, the Tile tracking device can be turned into a great bike-finding tool.

The unit is small enough to be secured to your bike without a thief seeing it on first inspection, and can be cable tied to the underside of a seat.

Although it’s not able to display your tracker’s exact location via GPS, it is possible to use a feature called ‘Active Community Find’, which allows other Tile users to notify you if your bike is within their range. What’s more, it has a long battery life which can last for up to a year. 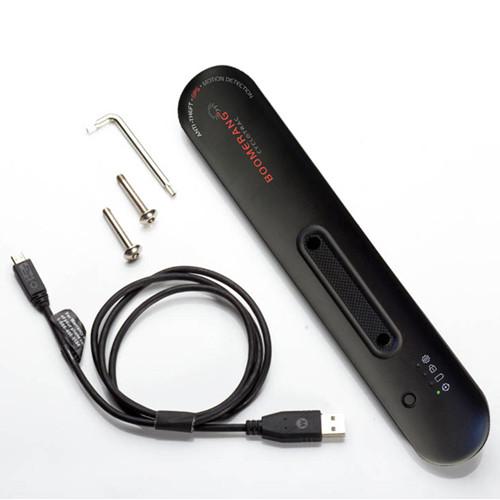 The CycloTrac by American brand Boomerang turns the discrete bike tracker on its head. The unit is bold, brash and will put off all but the most desperate thieves.

And even if after all of that someone does try to steal your bike, the product will provide you with an up-to-date location of your ride, helping you to get it back quickly and in one piece. 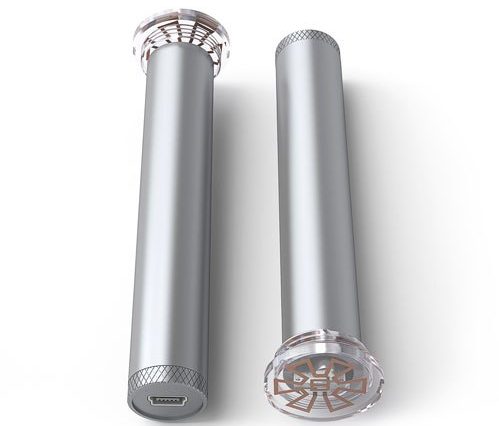 Although not released yet, SmrtGriPS are set to offer up bike tracking and more.

Like the tracker from Sherlock, the unit screws into your handlebar, although it looks as though it’ll only be available for bikes with flat handlebars.

Unlike Sherlock though, it also offers up additional features, such as turn-by-turn navigation. Simply select your route and the SmrtGriPS will vibrate either on the left or right-hand-side when you need to make a turn. Smart. 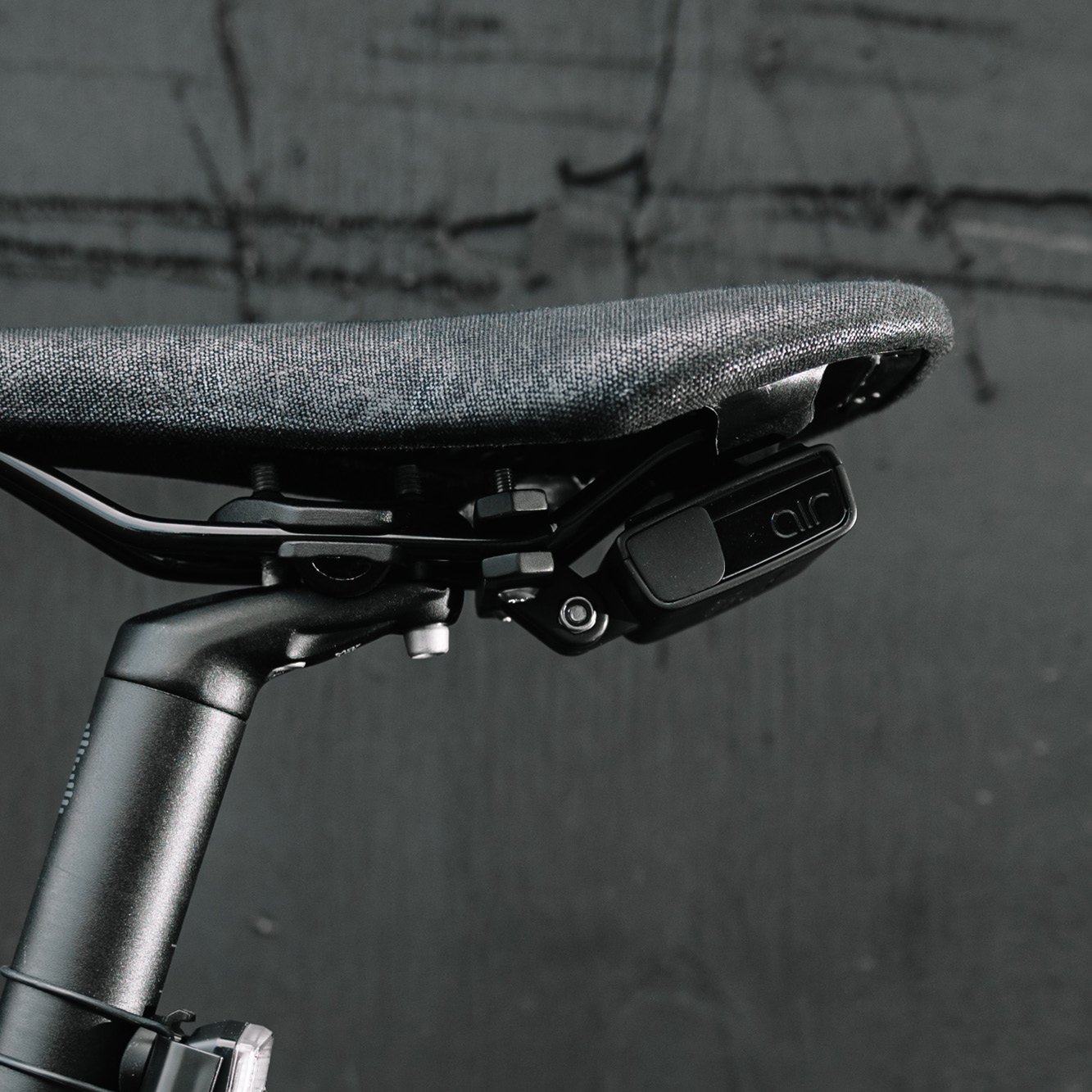 This successful Kickstarter project from lights specialist See.Sense adds a discrete layer of security to your bike.

The sensor can be mounted in various places on your bike – be it under your saddle or alongside a bottle cage – and its three-month battery means that, once installed, you're not going to have to be tightening and loosening bolts every week.

The sensor broadcasts your bike's location on an accompanying app, and works in a similar way to 'find my smartphone' applications.

Once activated, if your bike is moved, an audible alarm goes off and you'll receive a push notification on your smartphone to say that it's potentially being tampered with. And if it is stolen, you'll receive a live location – accurate to within a couple of meters – that can be passed onto the police.

How do bike trackers work?

The majority of bike trackers work by transmitting a GPS signal that can be tracked via an app or website if you're unfortunate enough to have your bike stolen. By being hidden discretely on your bike, any would-be thieves might not realise that the bike has a tracker fitted to it, allowing you to find your pride and joy before it is lost forever.

Enjoyed our roundup of the best bike trackers? Check out all our selections on the Sun Selects Health and Fitness page.

We’ve designed Sun Selects to help you find everything you need when you’re shopping around the web. Click the link to find more of our top picks.