I think it’s safe to say that nobody likes rejection, and being broken up with will always have some degree of suck to it. After a breakup, some people are able to dust themselves off and go about their business, while others prefer to gloomily stalk their ex on social media and mentally rehash every argument that led to this moment. Of course, your zodiac sign has a little something to do with how you process a split, and there are certainly zodiac signs that take breakups badly.

All signs have varying degrees of emotionality, but a breakup can be about so much more than feelings. It can change your lifestyle and routine, it can be expensive if you have to move out, and it can challenge your understanding of the world. And some breakups are especially traumatic if there’s infidelity, broken trust, or deception involved, which is just icing on the crap cake. So how certain signs react to breakups has to do not only with how emotional the sign is, but how resistant they are to change, how they handle a blow to their ego, and how they process trauma. Here are a few zodiac signs that take breakups hard with a capital "H." 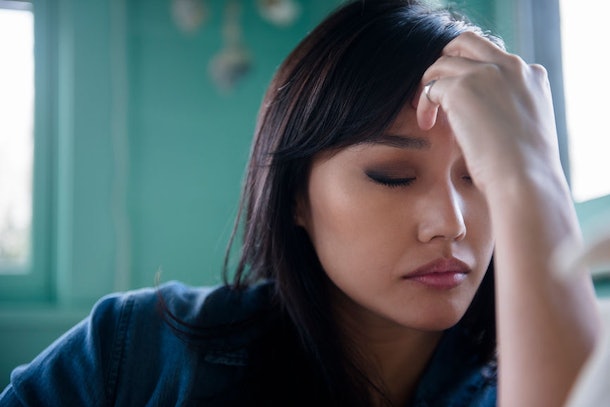 Aries is a fierce competitor and they do not like to lose. If they sense their relationship is coming to an end, they’ll often preempt being dumped and just end things themselves. Aries has many wonderful qualities, like ambition, zest for life, and boundless energy, but they’re also known for their explosive tempers and for fighting dirty. Aries handles a breakup like a lost competition, and will lash out, reframe the argument to favor themselves, and most likely say things they’ll later regret. Post-breakup, Aries can be prone to fighting to get their ex back with grand gestures and proclamations, but aren’t quite sure if they truly want the relationship back or just want to "win." 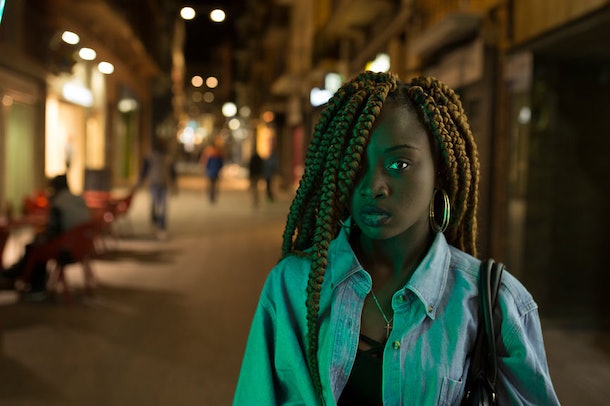 Cancer is protective, deeply sensitive, and wears their heart on their sleeve, so for Cancer to trust someone enough to be in a relationship — it’s a BFD. That’s why when Cancer finally feels safe in a partnership, they really don’t want it to end. So if Cancer is broken up with, they feel like their world (and their protective shell) is crumbling. They’ll hang on to a broken relationship and ask their ex to talk things out, so in order for Cancer to truly let go, they need to hate their ex. This is when Cancer gets harsh — they’ll paint their ex as a villain, set up firm boundaries, and might never talk to them ever again. #ouch 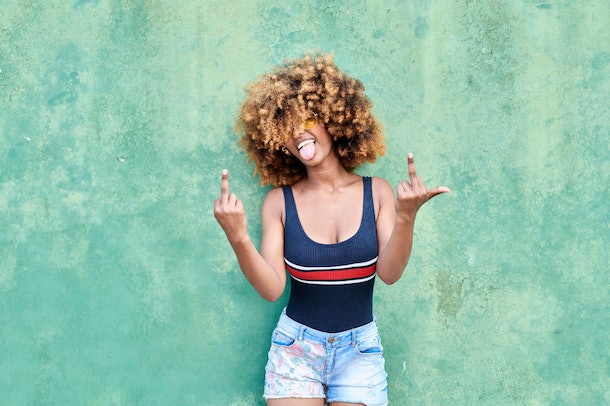 Ah, Leo. The spotlight hogging star of the zodiac. Leo is romantic, vivacious, and confident, so when Leo is dumped… think record scratch. They don’t get it — how could someone not love them? A breakup is a gut-wrenching loss for Leo, and they’ll show their broken heart to the world. They’ll recount every moment of the breakup in detail to a dinner party or to their Uber driver, whoever will listen. To some, it might seem like Leo is being a bit dramatic, but this sign genuinely feels huge feelings, and isn’t afraid to show them.

If you’re breaking up with any of these signs, it might be helpful to keep all this in mind, and take any vitriol and harshness they hurl your way with a grain of salt. If you’re one of these signs and are reeling from a breakup, being mindful of your sign’s influences on your instincts and behavior could actually help ease your anger and hurt and help you see a smoother way through processing your breakup.