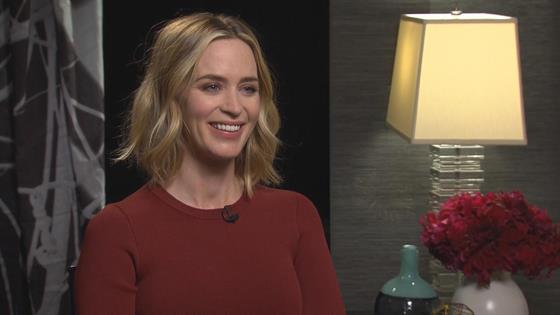 Yah, we’ll say it! We are supercalifragilisticexpialidocious-ly excited for the 2018 sequel to Mary Poppins.

But first, we must reflect on some of our favorite fun facts from the original 1964 film.

Produced by Walt Disney and directed by Robert Stevenson, Mary Poppins follows the story of a magical nanny in London who brings music and adventure to two neglected children. Her efforts end up bringing the children closer to their father.

In honor of Mary Poppins Returns, starring Emily Blunt and Lin Manuel-Miranda, E! News compiled 10 fun facts about the original family favorite. See how much you really know about the Disney classic in our gallery below. 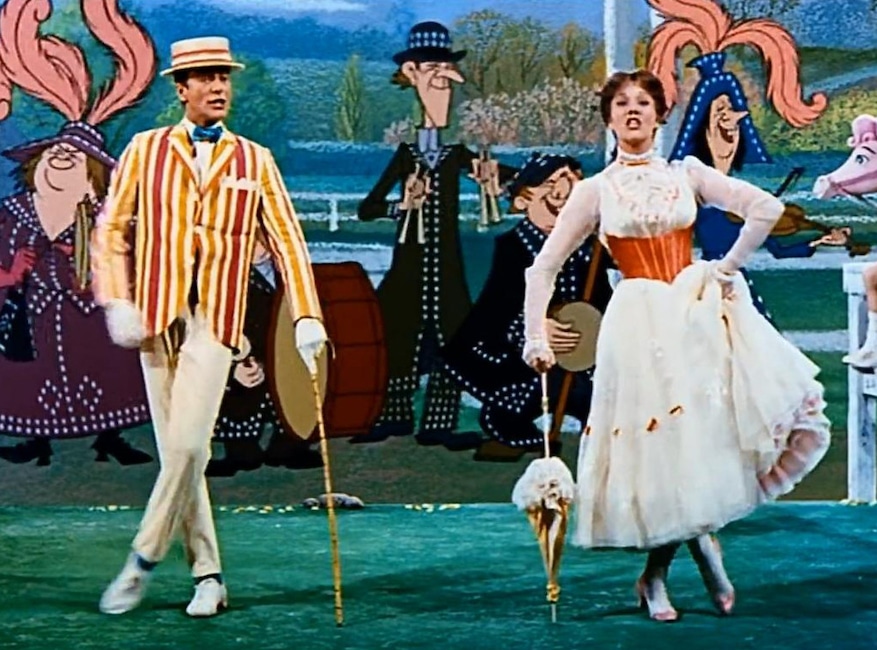 The Happiest Cast on Earth

Walt Disney spoiled the cast with perks like free admission to the Disneyland theme parks.

A Kid at Heart

Dick Van Dyke—AKA Bert, the chimney sweep—was the biggest kid on the set. According to Karen Dotrice, “He’s just very, very silly—he’d stick things up his nose and do whatever it took to get us to laugh.” 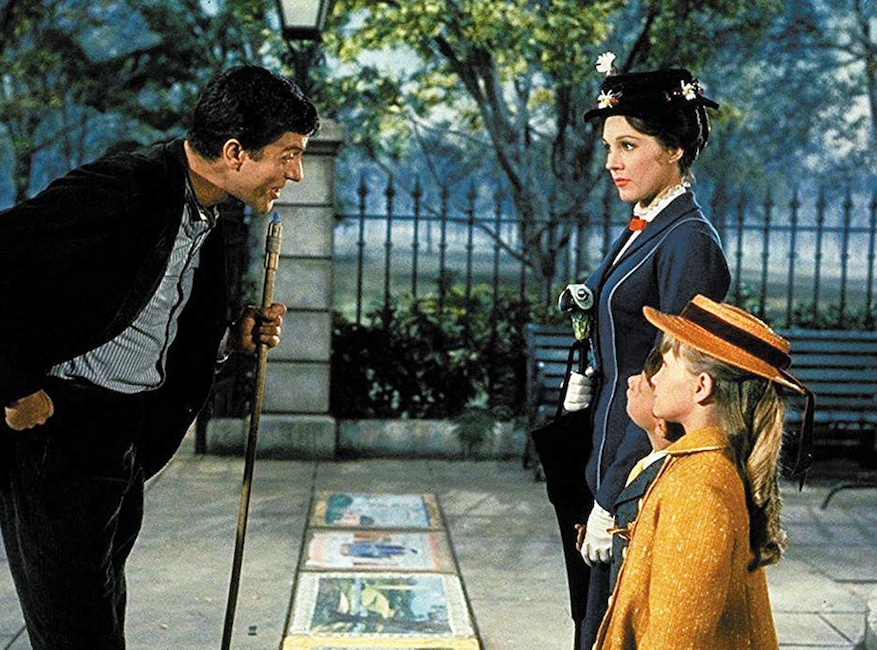 And the Awards Go To

Mary Poppins earned five of the 13 Academy Awards that it was nominated for in 1965. Julie Andrews also won a Golden Globe for Best Performance by an Actress in a Leading Role—Musical or Comedy. The Sherman Brothers were recognized with Grammys for Best Recording for Children and Best Original Score Written for a Motion Picture or Television.

A Spoonful of Sugar

In an effort to woo Julie Andrews for the role, the Sherman Brothers were tasked with writing her a song that she would love. The writers struggled, but Robert Sherman‘s kids provided him with some great inspiration following their pain-free polio vaccinations. The polio medicine was placed on a sugar cube for the kids to eat like candy. 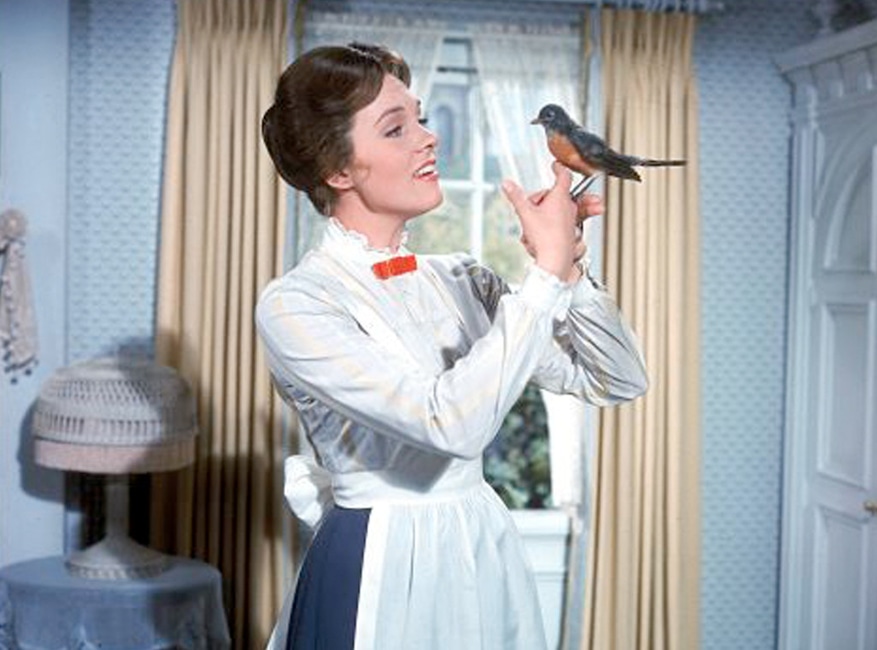 Fighting for the Rights

P.L. Travers was strongly opposed to selling the movie rights to her Mary Poppins books, but gave in to Walt Disney after 20 years, primarily for financial reasons.

“Feed the Birds” was Walt Disney’s all-time favorite song. He would even request that Richard Sherman perform it for him from time to time. 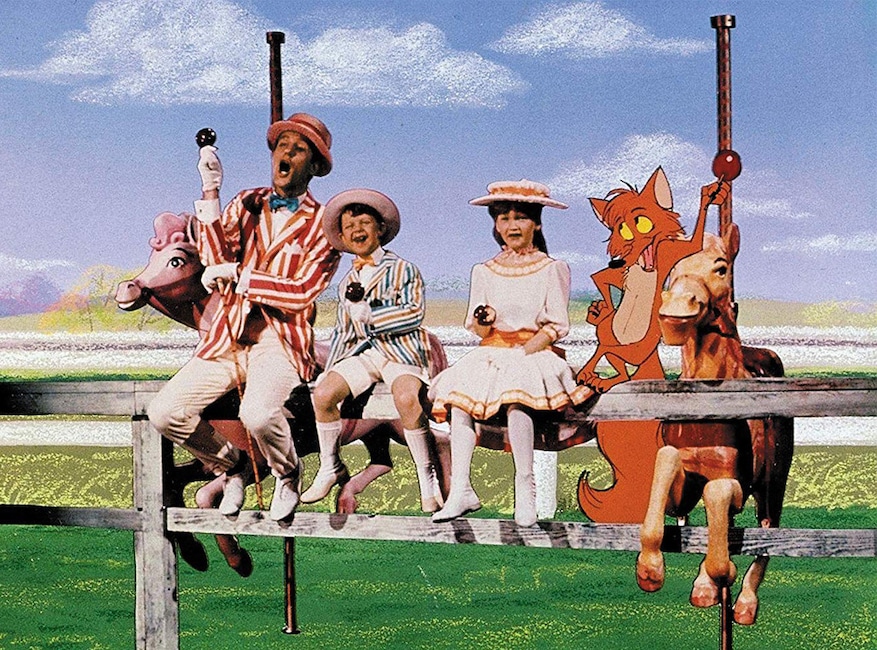 It appears P.L. Travers hated the animated sequence when first seeing the script. “I cried when I saw it,” she reportedly said. “I said, ‘Oh, God, what have they done?'”

David Tomlinson not only portrayed Mr. Banks, but he also provided the voice of the talking parrot from Mary Poppins’ umbrella. 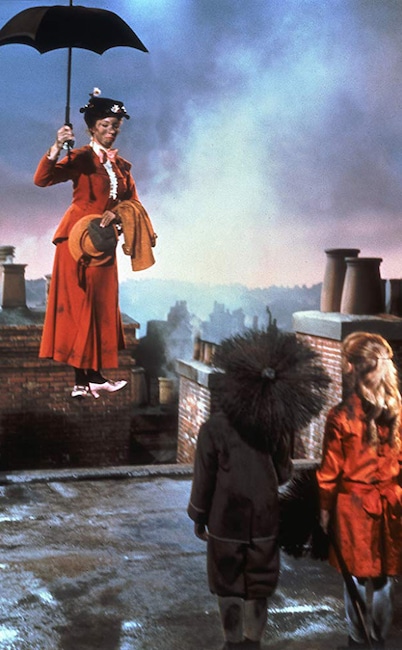 Music to Our Ears

The Sherman Brothers wrote and composed more than 30 songs for the Mary Poppins film. Only 17 songs made the final cut.

The Birth of Disney Imagineering