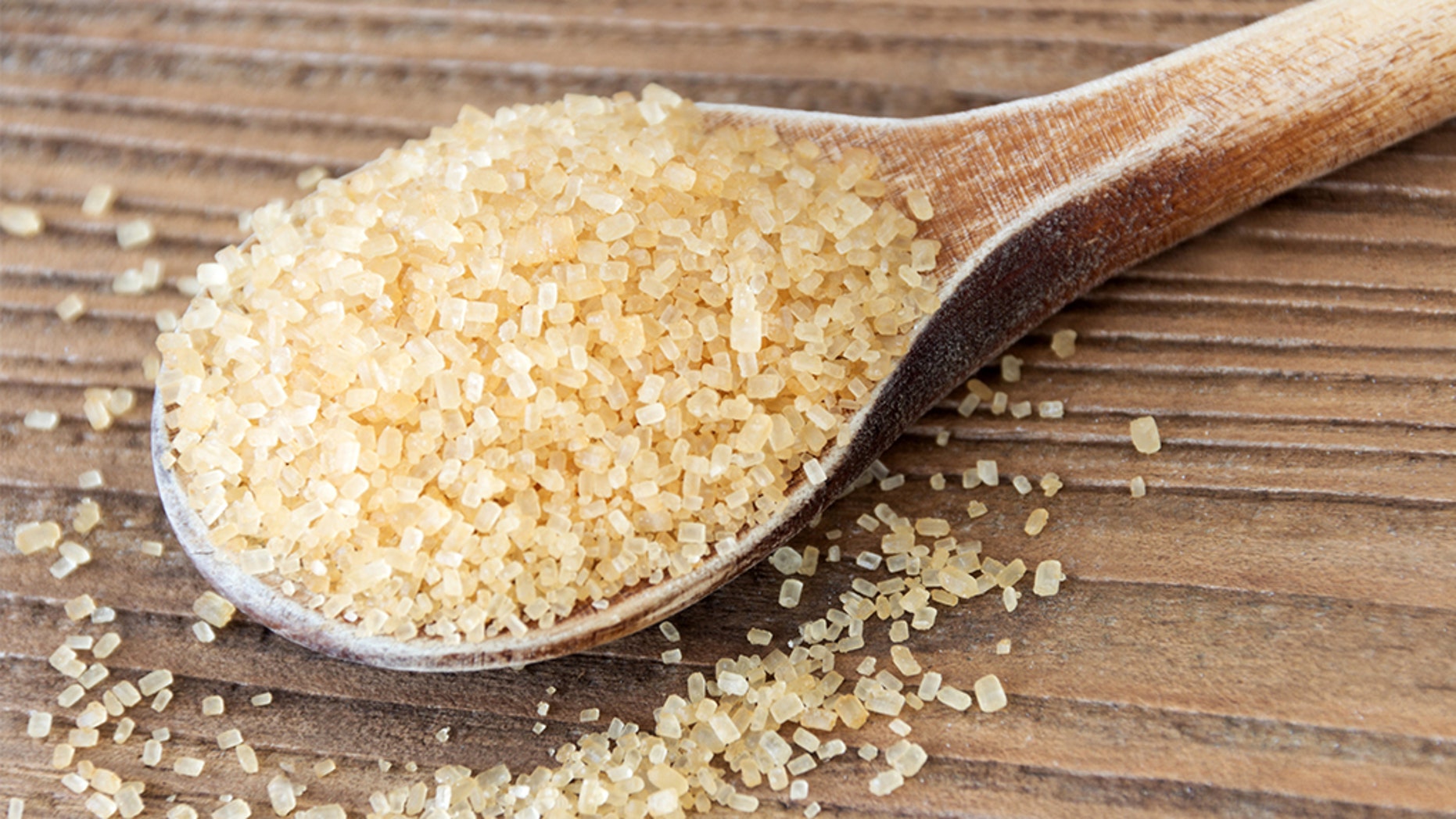 A woman in Northern Ireland allegedly called police to report that the cocaine she thought she purchased was actually brown sugar.
(iStock)

A woman in the United Kingdom seemingly thought it was a good idea to report to police that the cocaine she thought she'd bought was actually brown sugar.

The Police Service of Northern Ireland in Craigavon wrote on Facebook Thursday that an unidentified woman called the department because she was "scammed."

CBP SEIZES MORE THAN $19M OF COCAINE FOUND INSIDE A PINEAPPLE SHIPMENT: OFFICIALS

"Yeah I paid over [$260] and got brown sugar instead," the woman told police. "Instead of what?" police asked.

"Bizarrely," police wrote, the caller didn't want to provide a statement to the department about her alleged theft.

Despite the illegality of purchasing cocaine, the police department warned its followers to be wary of drug dealers as they "care about NOTHING other than lining their own pockets."

Police joked that if its followers had been scammed buying drugs and wanted to be paid back, just give them a call.