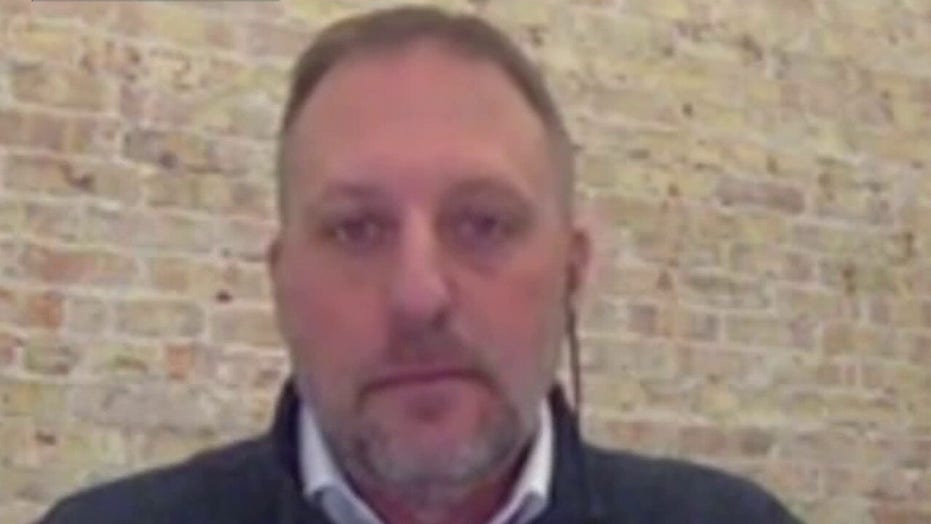 School Choice Wisconsin president: Decision to close schools not based on science, but on politics

President of School Choice Wisconsin, Jim Bender, discusses lawsuit against the city of Racine after schools were closed amid the coronavirus pandemic.

'Tis the season to avoid food poisoning — particularly for those in the Midwest.

Health officials in Wisconsin are warning against the consumption of raw meat this holiday season, specifically in the form of cannibal sandwiches, a favorite among Wisconsinites that consists of raw meat – usually beef – served on a slice of bread with raw onions. 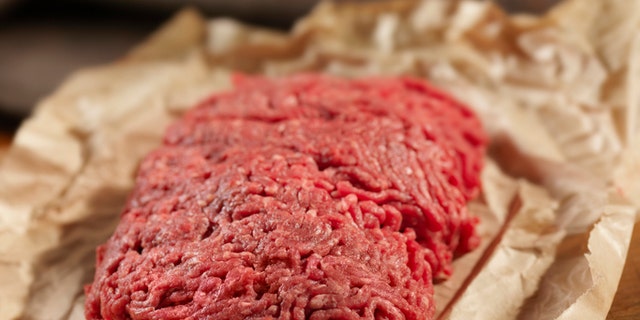 Wisconsin is warning against consumption of raw meat served in "cannibal sandwiches" (iStock).

“Tiger Meat,” as it's called, is a holiday staple for many in the state, but the Wisconsin Department of Health Services (DHS) is urging people to fully cook their meat.

“For many Wisconsin families, raw meat sandwiches are a holiday tradition, but eating raw meat is NEVER recommended because of the bacteria it can contain. Ground beef should always be cooked to 160 degrees!” the DHS tweeted on Monday, in a word of food safety advice.

The department further explained on Facebook that uncooked meat poses a risk of salmonella, E. coli and listeria, too.

Wisconsin has been warning of the foodborne illness associated with cannibal sandwiches for years. More than a dozen cases tied to E. coli bacteria were confirmed in 2013 among people who ate the sandwiches, the Centers for Disease Control and Prevention said at the time. The sandwiches were also reportedly tied to outbreaks in the state in the late 70’s and early 90s, the Associated Press reported.

Still, not everyone seems to be concerned about the warning.

“So should we stop eating romaine lettuce? Every year that stuff gets recalled for killing people, but I don’t see y’all warning people not to eat it,” one commenter challenged in a Facebook post.