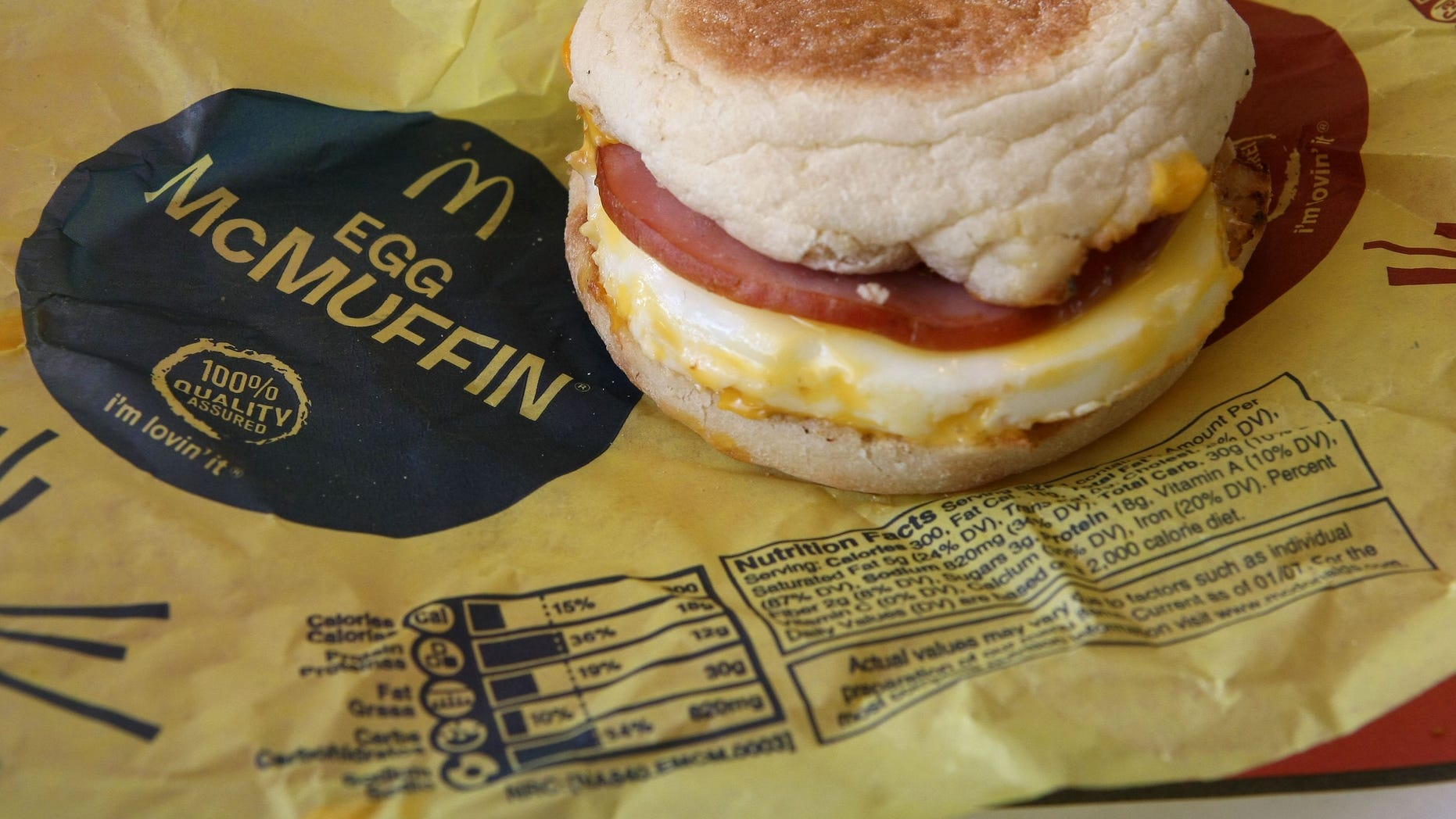 Ray Kroc said he was hesitatnt to add the sandwich to the menu — until he tasted it.
( Justin Sullivan/Getty Images)

The world rejoiced when McDonald’s started all-day breakfast, but what many of them don’t know is that it was a bit of a struggle to get McDonald’s to start selling breakfast foods in the first place, especially considering the chain isn't afraid to nix ideas or menu items.

Getting an egg sandwich on the menu at McDonald’s all started when one franchise owner, Herb Peterson, wanted an excuse to open his restaurant before noon. He figured that no one would come in that early to grab a burger and fries, so he needed to come up with a breakfast food that would fit the idea of being “fast food.”  Being a fan of eggs-benedict, Peterson wanted to create something similar in sandwich form, since hollandaise sauce was too messy. He substituted cheese and butter for hollandaise sauce and created the Egg McMuffin — a toasted English muffin, egg, Canadian bacon and melted cheese.

The struggle came when Peterson tried to convince the fast food chain to officially add it to their menu. McDonald’s was very hesitant because it completely changed the genre of products the chain was famous for. Eventually, Peterson got Ray Kroc, the owner of McDonald’s, to come out to his franchise to try the Egg McMuffin.

“He didn’t want me to reject it out of hand, which I might have done, because it was a crazy idea — a breakfast sandwich,” Kroc said in his autobiography, "Grinding it Out: The Making of McDonald’s". “It consisted of an egg that had been formed in a Teflon circle, with the yolk broken, and was dressed with a slice of cheese and a slice of grilled Canadian bacon. This was served open-faced on a toasted and buttered English muffin. I boggled a bit at the presentation. But then I tasted it, and I was sold. Wow!”

It took three years to get the Egg McMuffin officially on McDonald’s menu’s nationwide, but by late 1973, all of America was gobbling it up. The success of the sandwich led to the expansion of their breakfast menu and eventually all-day breakfast.

This article originally appeared on Taste of Home.