It’s been a hot minute since David Dobrik released a vlog on his YouTube channel featuring all his friends, the Vlog Squad, and their shenanigans. So, you’re probably curious about what your favorite YouTubers are up to right now. Well, we know that two members have been working on a seriously brew-tiful project. Vlog Squad’s Zane Hijazi and Heath Hussar’s Kramoda Coffee brand just launched online, and you’ll want to pre-order ASAP.

In between making YouTube videos and hilarious TikToks, Vlog Squad’s Hijazi and Hussar have been working on their very own coffee line for the past two years, according to Hussar’s Instagram post. As stated in Kramoda Coffee’s story, their new coffee brand was inspired by their "coffee talk" segment in their YouTube videos. Hijazi and Hussar also host a podcast — Zane and Heath: Unfiltered — where they sit back and talk about their lives, sometimes with a cup of coffee. The brand’s philosophy is that coffee has never been just a drink, but "a medium to connect and explore," according to Kramoda’s official website.

It’s true that coffee brings us all together. It’s how you bond with your coworkers, and the perfect first date activity. It’s also a necessity for some "but first, coffee" people who need to get going in the morning, so you might want to get your hands on some Kramoda coffee as soon as possible. 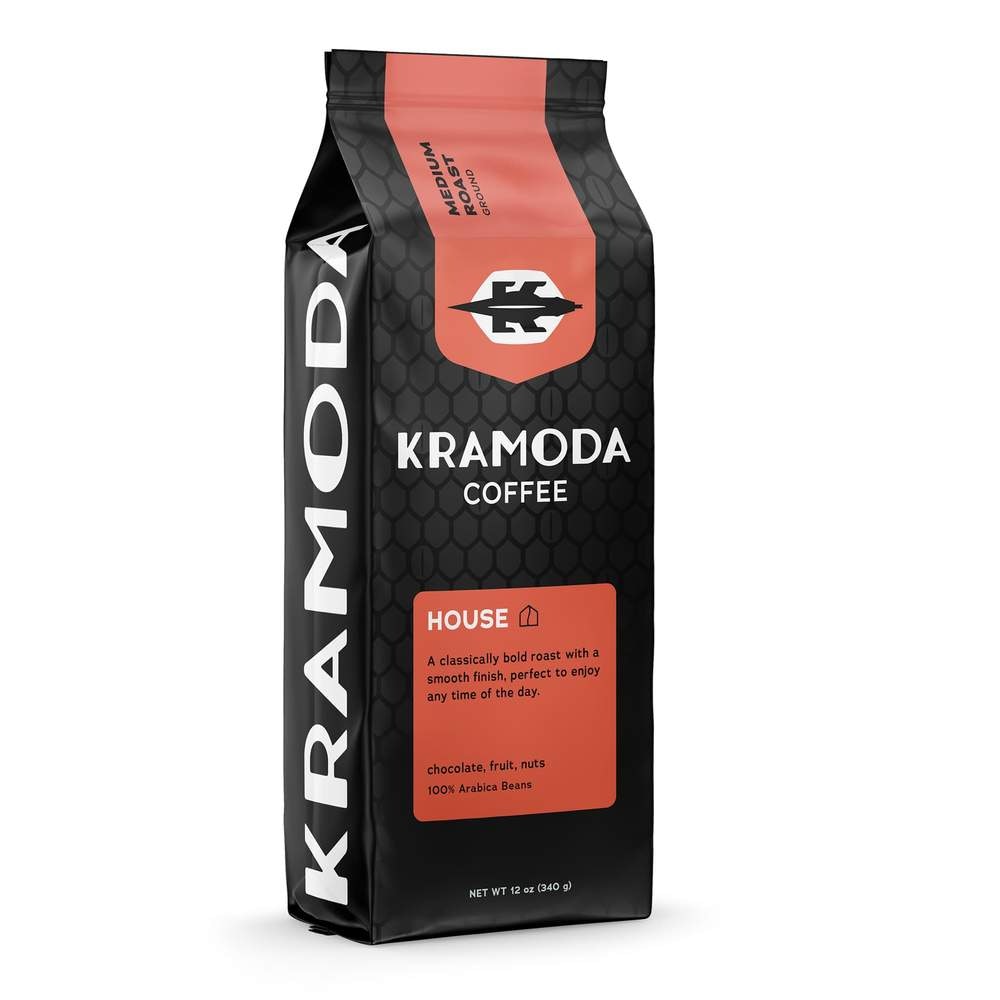 Kramoda has both single-serve cups and bagged coffee that can be used in just about any coffee maker you have at home. Right now, their single-serve k-cups offer more flavors like Cinnamon French Toast, Tahitian Vanilla, and House Blend. Their bagged coffee is only available in the House Blend flavor. However, their House Blend will ship out sooner than the other flavors.

The first batch of Kramoda Coffee sold out on the first day of launch, so now, all coffee is available for pre-order. The House Blend is said to ship on Dec. 30, and the French Toast and Tahitian Vanilla k-cups will ship out on Jan. 13. If you’re thinking about getting some coffee, you don’t want to miss out on this second batch. 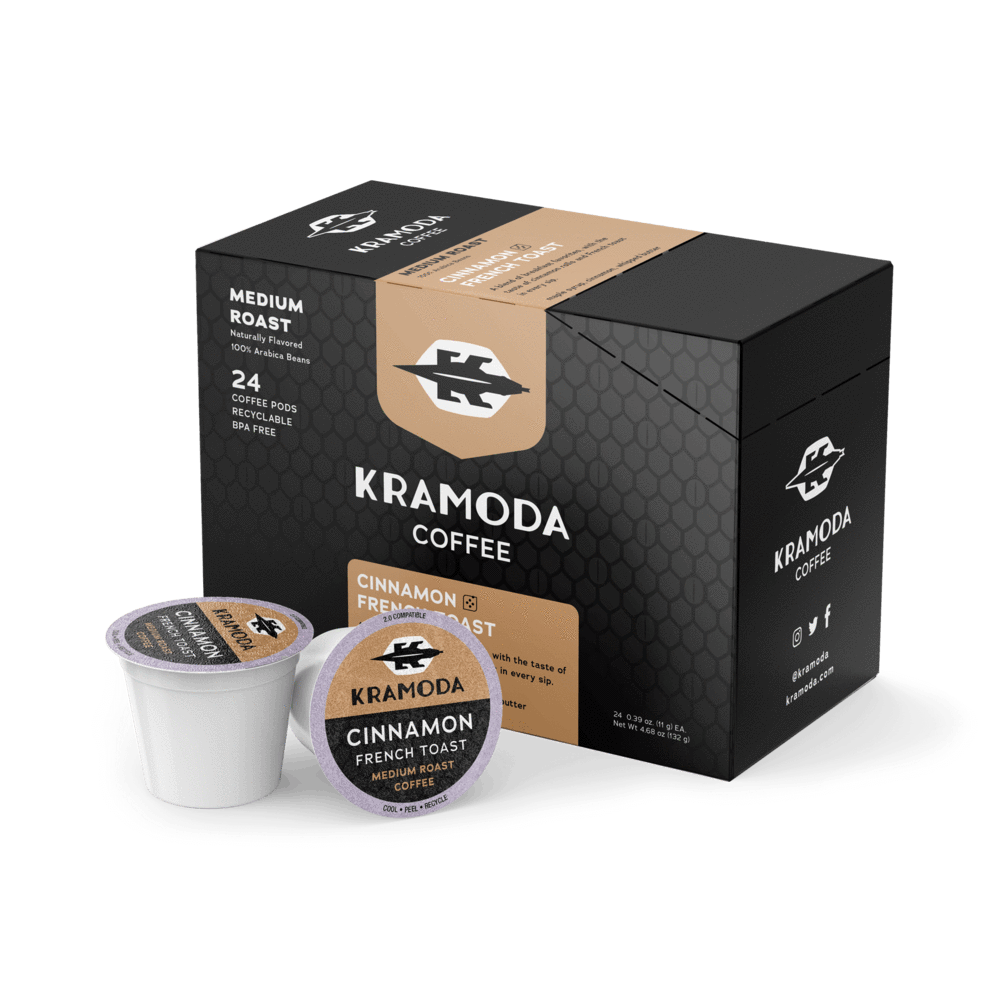 If you’re looking for a medium roast coffee, the House Blend is the one for you. It has tasting notes of chocolate, fruit, and nuts, and can be enjoyed whenever you need a little caffeine. The French Toast blend is perfect for your first cup of the day, because it tastes just like a cinnamon roll or French toast breakfast with tasting notes of maple syrup, cinnamon, and whipped butter. The perfect coffee to pair with your favorite dessert just might be the Tahitian Vanilla. It has the taste of vanilla with additional notes of crème, caramel, and fruit.

Along with your coffee, you can also purchase some Kramoda apparel on their site. Choose from hoodies, tees, baseball hats, and a mug with the Kramoda logo on it. If you’re thinking about getting some coffee, you might want to get yourself a Kramoda mug. That way, you have something to enjoy your coffee in, while watching YouTube videos, scrolling through TikTok, or listening to the latest episode of Zane and Heath: Unfiltered.

We only include products that have been independently selected by Elite Daily’s editorial team. However, we may receive a portion of sales if you purchase a product through a link in this article.