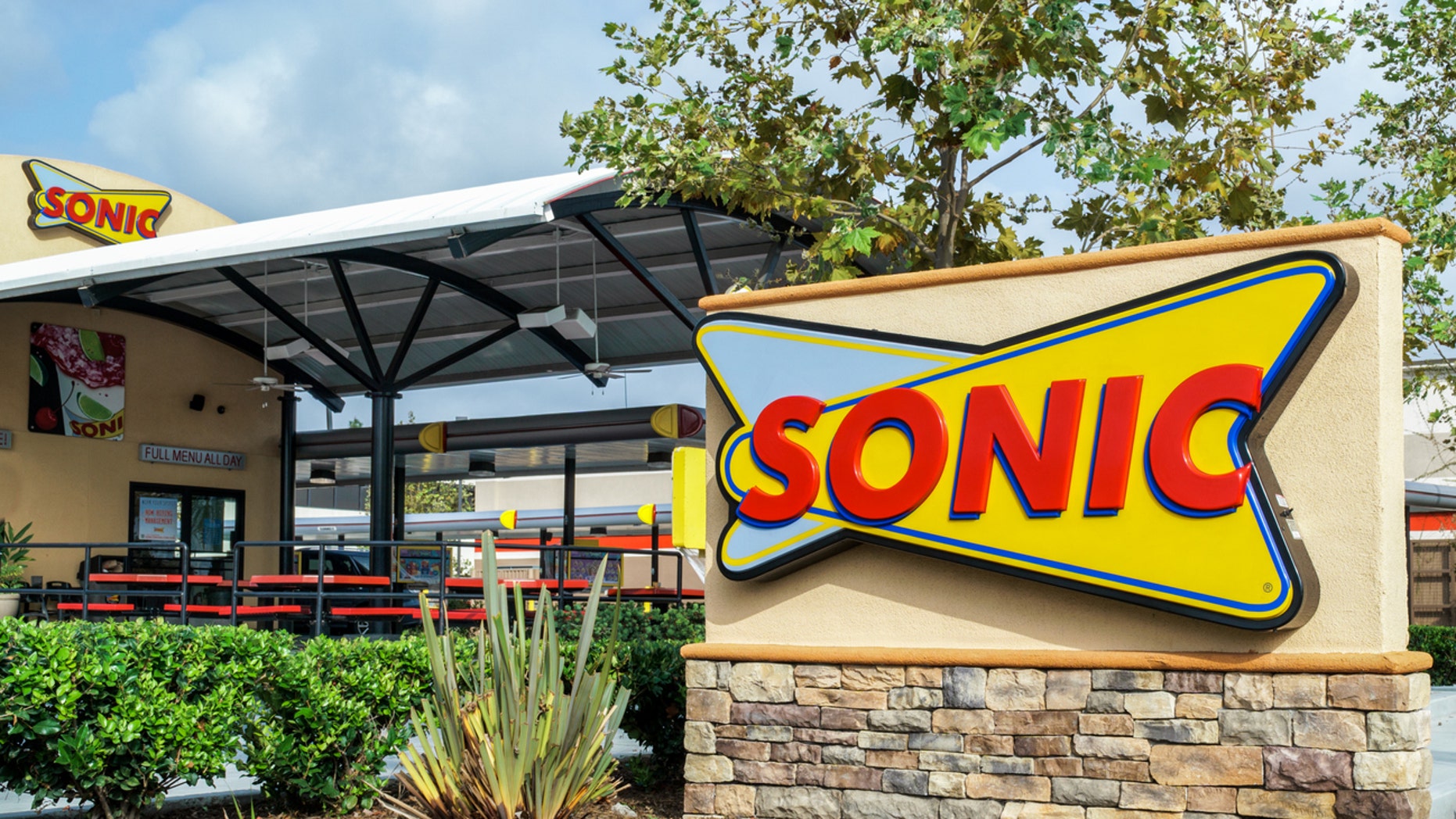 Sonic Drive-In restaurant is offering a unique opportunity for people who love ice and have some cash to drop.
(iStock)

Sonic Drive-In is banking on its fame as being the determining factor for how much one will pay for a cup of ice – a 44 oz. cup to be exact.

The fast food chain placed the cup of ice, which it somewhat oxymoronically refers to as “America’s Hottest Ice,” up for auction on Ebay Monday. As of Thursday evening, the bid was already up to $335.

“It’s not ‘just ice’ – it’s SONIC Ice! It’s cherished, cold and crunchable. Really, it’s America’s Hottest Ice,” said Lori Abou Habib, chief marketing officer for SONIC via a press release. “Many of our guests who live near a Drive-In can conveniently get SONIC Ice in every drink, or just order a cup of ice if they want. But for fans who may not live near a SONIC and may be craving SONIC’s Ice, here’s a way they can get some delivered straight to their door.”

The auction, which closes Sept. 20, was made to raise money for Sonic’s longtime nonprofit partner, DonorsChoose, which helps public school teachers get recourses for students who need them.

The lucky ice queen, or king, will be awarded their large Styrofoam cup of the special ice, which “melts more slowly,” according to Scott Uehlein, vice president of product innovation and development for Sonic. The cup will be delivered right to the winner’s door by a skating carhop – just like at a real Sonic. The brand did not explain how the ice will be kept in its pristine crunchy condition on the drive to the person’s house – but it might be by using their mini Sonic ice machine, which the chain is also awarding to one lucky fan.

To enter the sweepstakes to have your own Sonic ice – without spending more than $330 – fans can purchase a Sonic Ice t-shirt on the company’s website.