Steve Smith, the owner of several Nashville bars, predicts many people will lose their jobs with the new COVID-19 restrictions in the city, including limiting gatherings to eight people.

Steve Smith, the owner of several Nashville, Tenn., bars including Kid Rock's Honky Tonk, Tootsie’s, Rippy's and Honky Tonk Central, predicts many people will lose their jobs with the new COVID-19 restrictions in the city.

“It's getting really bad in Nashville,” Smith told “Fox & Friends” on Monday.

Nashville is tightening restrictions to fight surging coronavirus cases by limiting gatherings to eight people starting Monday, the week of Thanksgiving when many are expected to gather for the holiday.

Mayor John Cooper announced the change last week, saying it applies to public and private gatherings, and aligns with the eight-person maximum dining party restriction at restaurants. Nashville’s gathering limit had been 25.

Restaurants and bars can serve up to 100 people per floor and per outdoor seating area.

Smith said his bars will be able to withstand the new coronavirus restrictions, but he predicts other small businesses won’t.

“Fortunately, we’ve done real well so we’re going to be able to hang on for quite some time,” Smith said on Monday. He did, however, acknowledge that his smaller bar Tootsie’s “struggles” amid the coronavirus restrictions. 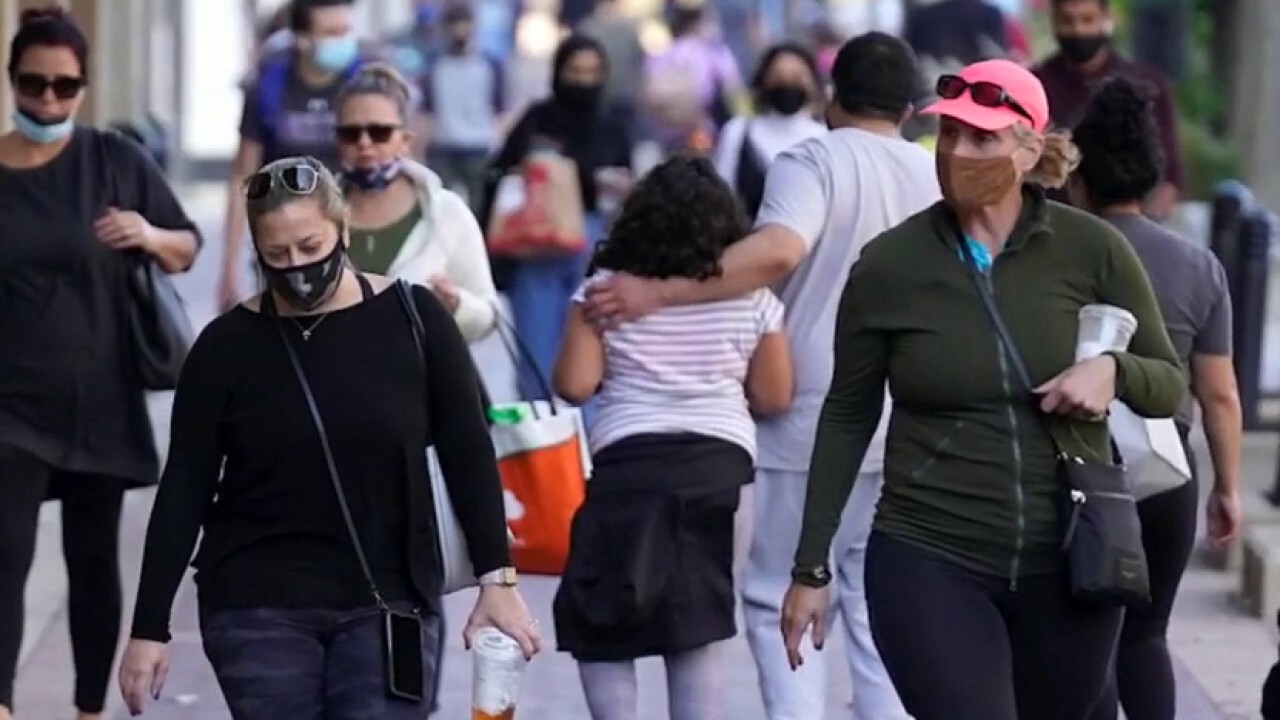 “People that are just getting started and have been open for a few years, I really feel for them,” he went on to say.

Nashville, which is in Davidson County, reported 391 new coronavirus cases on Sunday, according to data provided by The Metro Public Health Department in Nashville. Cooper said Nashville has surpassed its July peak in cases with a 14-day average of 390 cases a day, or a seven-day average of 58 new daily cases per 100,000 residents, which is almost five times higher than in September.

The mayor also noted last week, when he announced the new restrictions, that more than 360 patients were hospitalized with the novel coronavirus, which was an increase of more than 50% from the beginning of this month.

Smith told “Fox & Friends” on Monday that “a lot of people come to me wanting to know what we are going to do” and how they can “get rid” of the mayor.

“I get that all the time, every day,” Smith said.

Republican Gov. Bill Lee has left it up to counties whether to require people to wear masks in public and has stressed “personal responsibility.” Six metro areas, including Nashville, are allowed to make their own business and gathering size restrictions.

“There is no science to this,” he continued.

Lee has declined to issue guidance on how families should gather for the Thanksgiving holiday amid the pandemic.

Smith said he hasn’t spoken with Lee yet, but said he plans to raise his concerns when he speaks with him next month.

“I hope like hell he comes in and takes this city over before John Cooper bankrupts it,” Smith said.

He added that he is “really excited that the vaccine is coming right around the corner.”

“I'm praying to God we’ll have it out in the next three weeks,” he continued. 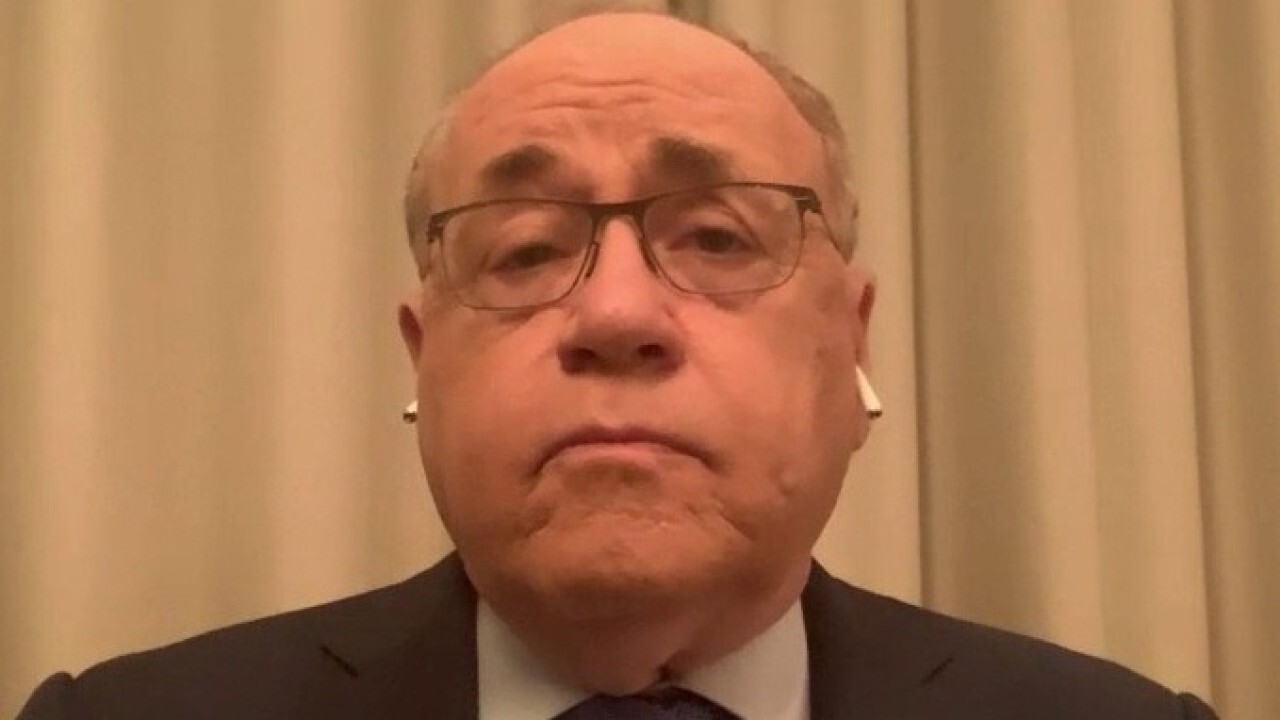 Last week, Pfizer and partner BioNTech SE announced clinical trial data showed their coronavirus vaccine was 95% effective with no serious side effects for any of the trial patients.

“I feel like once the vaccine’s out, then some of these politicians are still going to be trying to rule and think they’re king, not an elected official,” Smith said.