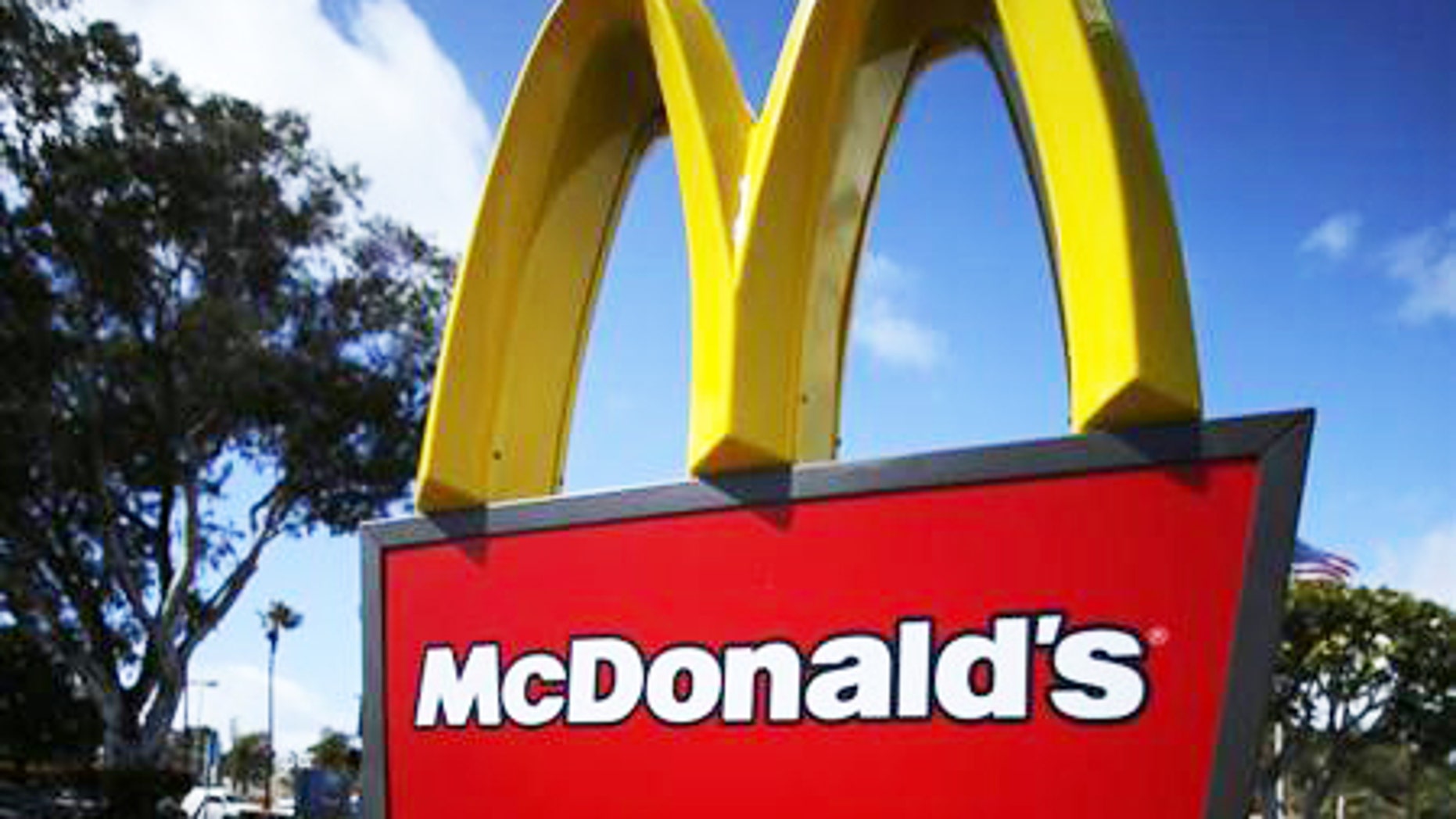 A Minnesota McDonald’s is under fire for how its manager handled a serious situation.
(iStock)

A Minnesota McDonald’s is being investigated after a series of videos have gone viral on Twitter showing a manager at the fast-food restaurant kicking out a group of black teens after they were allegedly threatened by a man with a gun.

On Monday evening, a Muslim teenager said she and her friends went into an Eden Prairie McDonald’s after finishing a study session at the library down the road. Once they got to the restaurant, two of the students in the group tried to pay with Apple Pay.

“They weren’t really familiar with it, so it took them a while to work it out, but they still couldn’t figure it out, so they gave up,” Farida Osman said to Muslim Girl, an online blog-type publication.

According to Osman, her friends canceled their order and left the register. However, the man behind him – who is white – accused them of using EBT, an electronic card that state welfare departments use to issue benefits.

“Jihan [Adbullahi] heard the man say, ‘You’re probably using EBT,’ and she immediately turned to him and said “Just because I’m Black, doesn’t mean I use EBT,” Osman, 16, said to Muslim Girl.

The confrontation allegedly upset the older man enough to threaten the group of teenagers with a gun as he was exiting the store. According to reports, the man pulled the firearm from his waistband and waved it around inside the restaurant.

Once he left, a McDonald’s manager got involved and ordered all of the teenagers out of the store. A 45-second video of the altercation was posted on Twitter, where it has quickly gone viral, showing the manager yelling at the teens to leave.

Though the teenagers refused to leave the store until police came, in case the man with the gun was still in the parking lot, those on social media have called out the fast-food giant for potentially putting the teenagers in danger by trying to force them outside.

“At 8:01 p.m. Monday, Nov. 19, Eden Prairie Police received a 911 call regarding disorderly conduct at McDonald’s (598 Prairie Center Drive). The reporting party mentioned a large group of people causing a disturbance and stated one individual displayed a gun before leaving the restaurant.”

“Officers obtained video evidence and witness statements from the scene and Police are investigating the circumstances surrounding the incident to determine if a crime was committed,” the statement continued.

The police department did not reveal if the man who allegedly had the gun had been identified.

The owner and operator of the McDonald’s location told Fox News in a statement they are working with police in the investigation.

“Nothing is more important than the safety and security of our customers and employees. We take this matter seriously and are working with local law enforcement while we investigate the situation,” Paul Ostergaard, McDonald’s Owner/Operator, said.