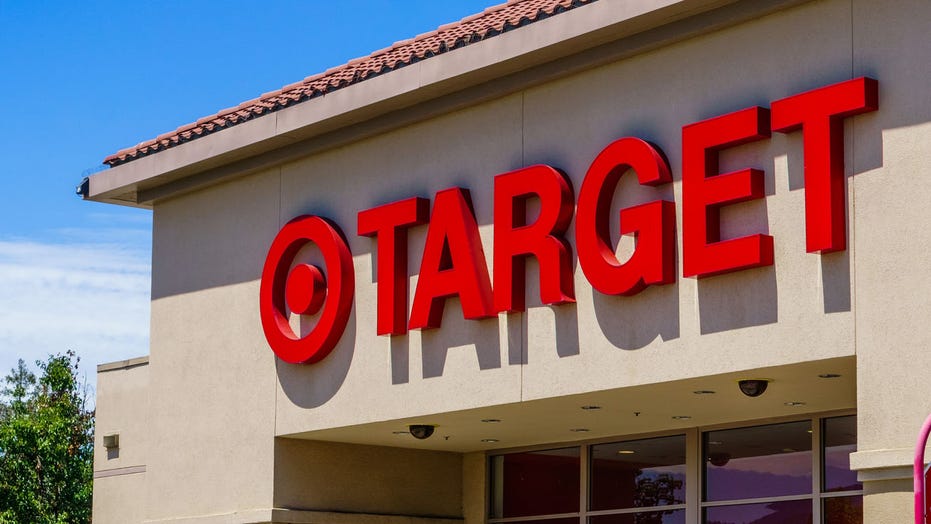 It turns out that threatening to poison people can get you fired. Who knew?

A former Target employee recently uploaded a video to TikTok which showed the employee making a "Blue Lives Matter" drink that, they alleged, contained bleach. The worker, who reportedly made the drink inside a Starbucks location inside of the Target, has since been fired for “egregiously” violating the company’s food safety procedures.

Target later confirmed that the drink did not contain bleach, nor was it served to anyone.

While the original TikTok video has since been taken down, it allegedly showed the worker pouring what is referred to as "bleach" into a cup before adding ice ("because, you know, cops love ice," the worker says), as well as a red liquid described as "the blood of innocent Black men" and finally “the blue ingredient Starbucks has," Newsweek reports.

The contents were then blended and poured into a cup on which the words “Blue Lives Matter” were written.

While the video’s creator made the drink inside of a Starbucks located inside of a Target in Nora, Ind., the employee technically worked for Target, the retail outlet confirmed.

A spokesperson for Target added that the actual drink did not contain any bleach, and was not served to any customers.

“This video is appalling and unacceptable," a spokesperson for Target said in a statement obtained by WTHR. "We don’t tolerate this behavior at Target, want all guests to be treated with respect and have terminated the team member who was responsible. We also have rigorous food safety procedures in place, which this team member egregiously violated with this behavior.”

The statement continued, “We’re deeply sorry for this disturbing video, which TikTok has removed based on the platform’s guidelines. Additionally, after talking to the team member involved, we don’t believe this was served to a guest and don’t believe actual bleach was used, only milk and water.”