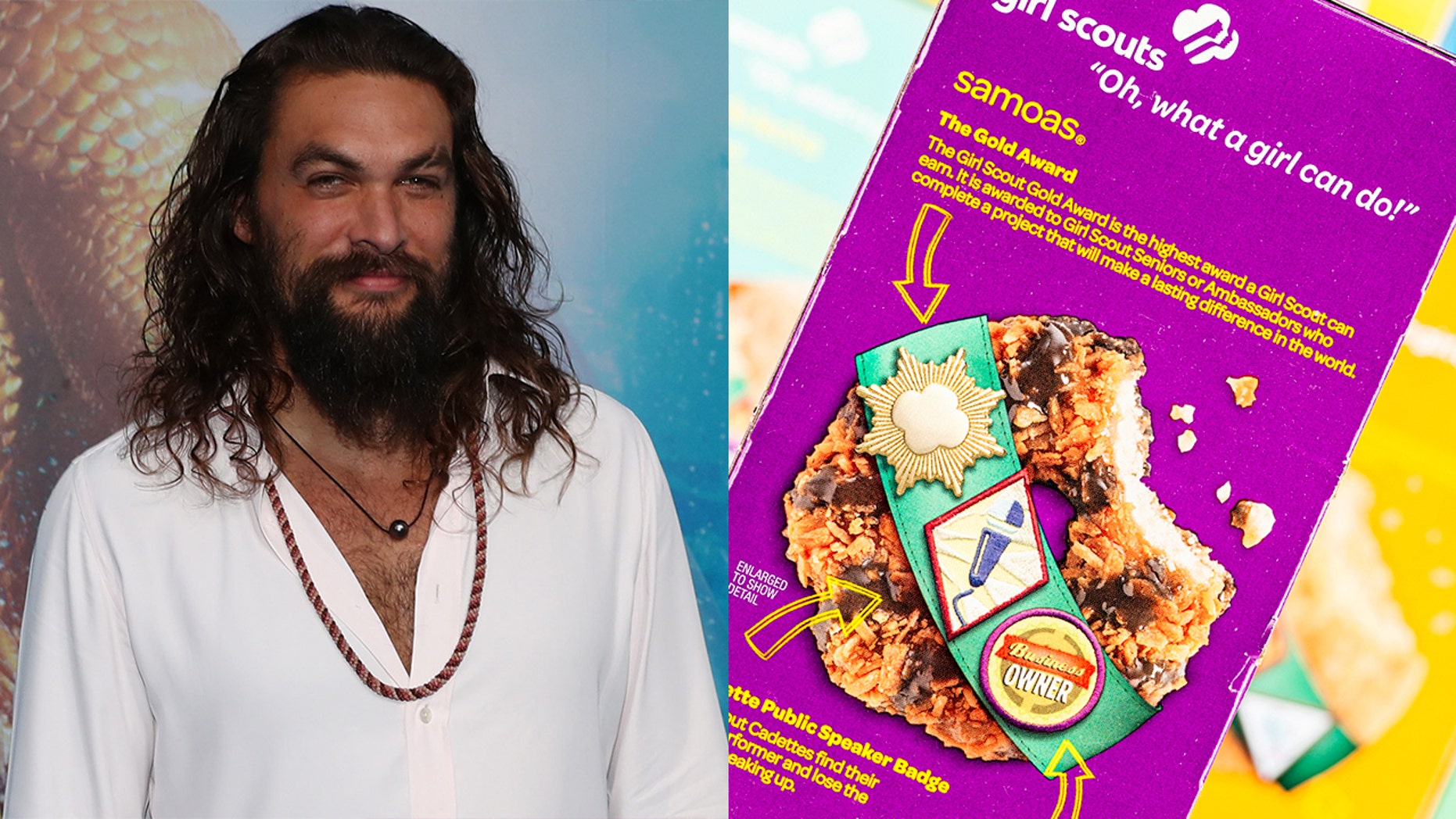 A clever Girl Scout in Colorado is accelerating cookie sales by using the tried-and-true method of augmenting the box with a photo of a buff, shirtless man and his glistening pecs.

Charlotte Holmberg, identified as a Top Cookie CEO by the Girl Scouts of Colorado, is using “Aquaman” star Jason Momoa’s picture to move boxes of Samoas — and it’s working, according to Charlotte.

"The moms are getting really excited and they're saying that they need them," Charlotte told Denver’s KUSA.

Charlotte’s mom, who works in marketing, helped her daughter out with the project, after getting the Mamoa/Samoa idea from memes on the Internet.

The two then created the box art by printing out photos of Momoa and affixing them to the cookies, which have been renamed “Momoas” as part of the promotional efforts.

Charlotte’s “Momoas” have plenty of fans — including a couple of her fellow Girl Scouts, who offered to buy some.

News of Charlotte’s clever tactic follows reports of Girl Scouts selling their treats outside pot dispensaries around the country. Last year, a Girl Scout and her father claimed to have sold 312 boxes in only six hours while stationed outside of a marijuana dispensary in San Diego.