Question: What’s the first thing you think about ditching when you’re looking to lose weight?

There’s a good chance you just thought of carbs. I mean, the most popular diets out there right now—like Whole30 and the keto diet—focus on limiting carb intake, and they seem to yield pretty legit results for a lot of people. So it only makes sense that if you’re looking to lose weight, you’d think to nix carbs from your diet first, right?

You’re not wrong…and you’re not totally right. Carbohydrates are an important nutrient, and there are a lot of misconceptions about when and how to eat carbs when weight loss is your goal. Also, cutting carbs can be…really hard (pasta! bread! granola!).

First, what exactly are carbs, and what do they do?

Carbohydrates are nutrients, and they’re the most important source of energy for your body, according to the U.S. National Library of Medicine. Your digestive system converts carbs into glucose (aka, sugar), which your body then uses for energy for your cells, tissues, and organs.

Your body tends to digest simple carbs more quickly, while complex carbs provide a longer-lasting source of energy. But you do need both types of carbs for a balanced diet, BTW.

So, how many carbs should I be eating each day to lose weight?

Dietary guidelines recommend you get between 45 to 65 percent of your daily calories from carbohydrates, Brissette says. But since everyone needs a different number of calories every day, there is no set number of carbs that equals a “low carb” diet for everyone. If you know how many calories you typically consume daily, you can do a little math to find your low-carb range: For example, if you’re eating 1,800 calories per day, that equates to 203 to 293 grams of carbs per day.

“Dropping carbs below the 45 to 65 percent range isn’t recommended for most people because it makes getting all of your vitamins and minerals each day far more challenging,” says Brissette.

With that in mind, you might have to make some modifications in order to find the sweet spot that works best for you and your weight-loss goals, says Liz Blom, RD, a Minnesota-based nutrition and wellness coach.

In general, you want to get 45 to 65 percent of your daily calories from carbohydrates.

She suggests getting about 45 percent of your daily calories from carbs if you’re trying to lose weight, and using a tool like MyFitnessPal to track your intake. If you don’t lose any weight after the first week, you can try going lower, says Blom. Conversely, if you start losing weight but begin to feel super sluggish, try upping your carbohydrate intake a bit and see how you feel and how your weight responds.

It’s also important to note that the amount of your daily calories that should come from carbs is often influenced by several different factors, like activity level, body composition, age, and existing medical conditions.

According to Danielle Schaub, RD, culinary and nutrition manager for Territory Foods, you might want to aim for the lower end of the carb range if you:

On the other hand, says Schaub, you might want to aim for the higher end of the carb range if you:

Still, you probably want to make sure your carbohydrate intake doesn’t surpass 65 percent of your daily calorie intake, says Blom, if you’re aiming to lose weight. “This will leave less room for protein and healthy fat intake, which will support satiety and other weight-loss benefits,” she notes.

The key to maintaining your carb control is to load up on wholesome varieties of carbohydrates, like whole grains, fruits, vegetables, legumes, and even dairy products, and keep your portions in check, says Blom. These healthy sources of carbs are also packed with fiber, so they’ll fill you up faster and curb your appetite better than, say, pasta and doughnuts.

What are some examples of simple carbs and complex carbs?

We already filled you in on the difference between simple and complex carbs: simple carbs are quickly and easily digested while complex ones take longer (but translate into longer-lasting energy).

Some examples of simple carbs include:

Again, simple carbs aren’t “bad,” so you don’t need to nix them altogether. But choosing complex carbs to make up your carb intake more often can help lead to weight loss.

Some examples of complex carbs include:

You can learn more about why these foods fall into the complex carb category in the gallery below. Ideally, you’ll be loading up on these kinds of carbs to make up your carb intake each day.

How does a low-carb diet help you lose weight, exactly?

On a very basic level, weight loss happens when the number of calories consumed is less than the number of calories burned. Eating low-carb is one way to get there, but it’s not the only way, says Schaub. More important than the sheer amount of carbs is the kind of carbs you eat; replacing simple carbs, like refined grains and sugar, with complex ones, like carbs from veggies and legumes, can have many of the same low-carb benefits.

“Fruits, veggies, legumes, nuts, whole grains, and dairy all contain carbohydrates but are minimally processed and loaded with fiber and other nutrients—no research has ever shown that eating these types of carbs hinders healthy weight loss,” Schaub explains, adding that the carbs found in processed foods like pasta, bagels, muffins, crackers, soda, and candy don’t contain many nutrients and are the main culprits for weight gain and metabolic issues.

For example, a 2017 review in the International Journal of Environmental Research and Public Health suggests that simple carbs like sugars and sweeteners may increase a population’s rate of obesity, where complex carbs like whole-grain cereal may contribute to an overall decrease in obesity rates. 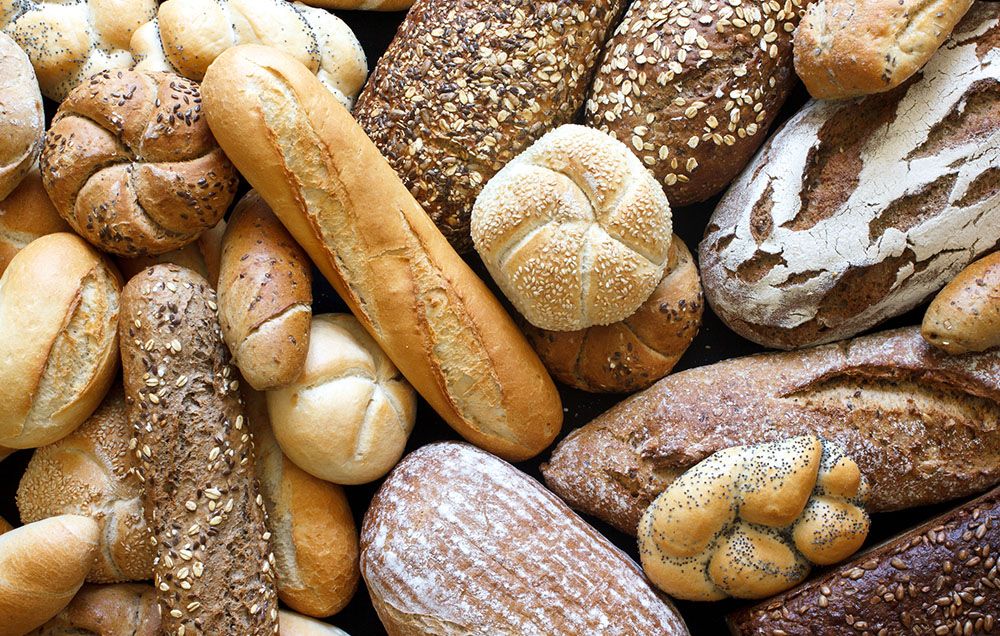 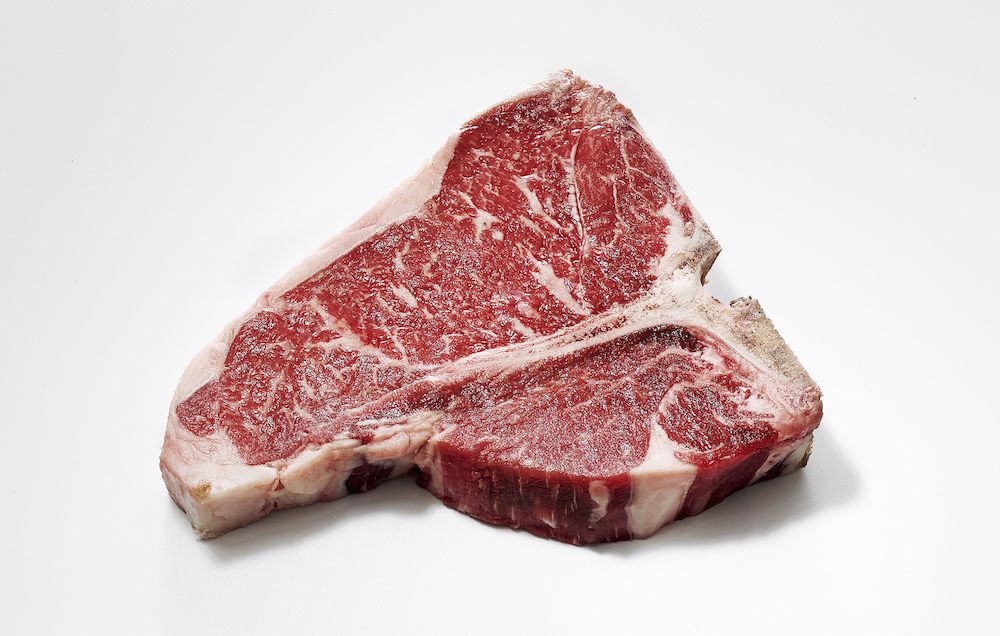 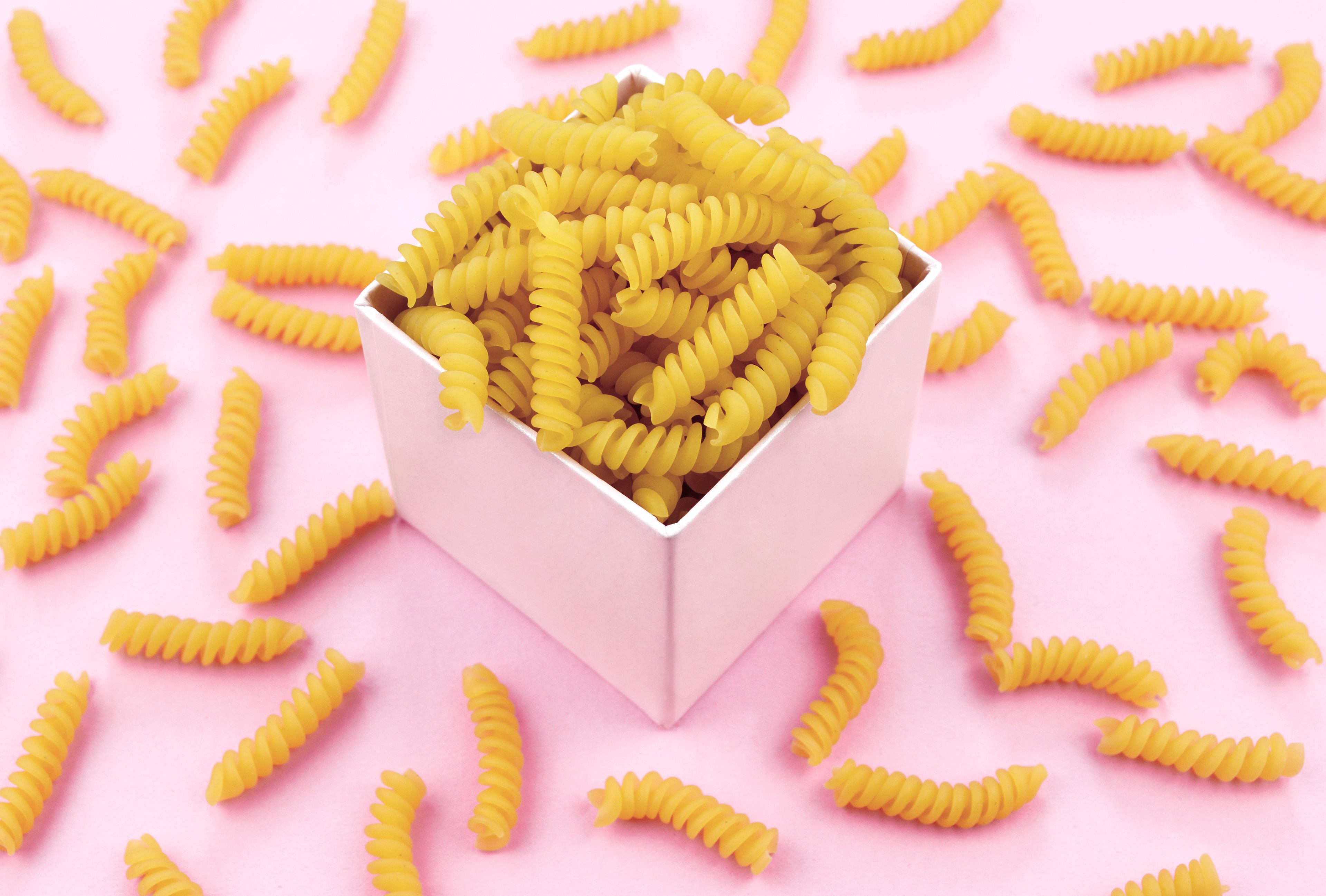 Aside from the difference in health benefits between simple and complex carbs, Schaub says there are two other ways a low-carb diet can lead to weight loss. First, it prevents spikes in bloodsugar while also improving insulin sensitivity. This means you’ll feelhungry less often and be less likely to store energy as fat. A 2018 study in the British Medical Journal found that a low-carb diet increasedthe amount of caloric energy expended, making it a potentially reliableway to treat obesity (especially if you have high levels of insulin).

When you limit carbs, you’re also more likely to get more of your daily calories from protein and fat instead,both of which are more filling than carbs. “You may eat fewer caloriesoverall because you’re more satisfied by what you are eating,” saysSchaub.

Can you eat too few carbs?

For sure. Some people report feeling better on a lower-carb diet, while others feel exhausted and can’t function well. Carbohydrates are also known to boost athletic performance, especially at a high intensity.

“Athletes need carbohydrate-rich foods before training to store more glycogen in their muscles to fuel their working muscles. They also need a source of quick-burning carbs during intense exercise or endurance exercise, and more carbs after exercise to replenish and recover,” she says.

Also important: Eating too few carbs (under 100 grams a day) could possibly impact your memory, according to the Institute of Medicine per the USDA. Drastically slashing carbs may also have a impact on your mood, per Brissette.

“Carbs are your brain’s preferred energy source, and they boost the release of serotonin, a neurotransmitter that lifts your mood and makes you feel happy,” Brissette says. “That’s why low-carb diets are associated with a higher risk of depression.”

Rather than going right to a very low-carb diet such as the keto diet to lose weight, Brissette encourages her clients to start by emphasizing minimally processed complex carbs, reducing portion sizes, and increasing the amounts of non-starchy vegetables they’re eating.

The bottom line: There is a healthy range of carb consumption, there’s no one-size-fits-all recommendation for exactly how many to eat every day. You have to consider your lifestyle, age, and overall health when figuring out the right number for you.

My 'healthy' brother, 28, died alone in hospital of coronavirus – we don’t even know where his body is