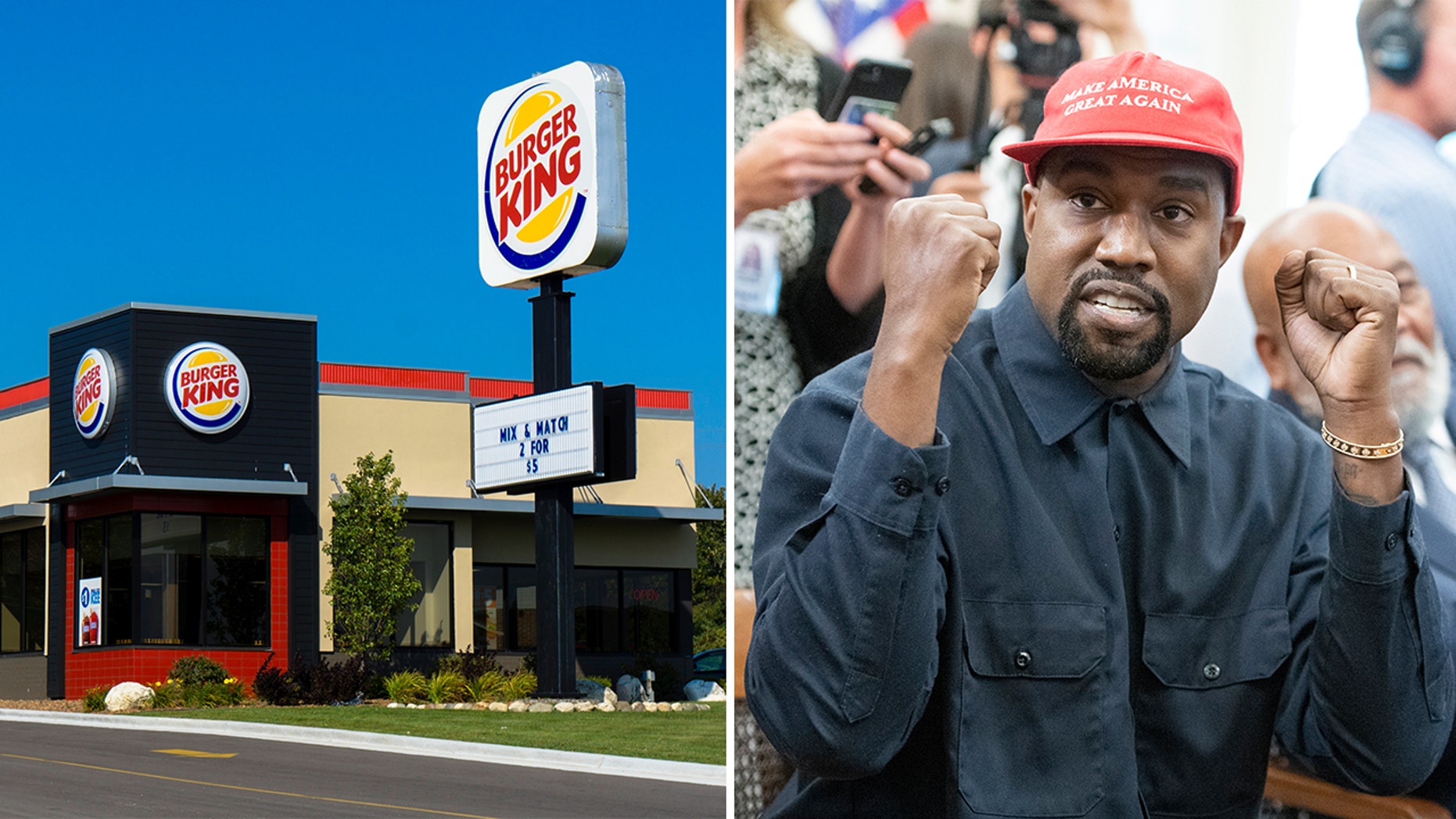 Kanye West was slammed by Burger King on social media after tweeting that his favorite restaurant is McDonald’s.

Not willing to pass up the opportunity to roast the 41-year-old rapper, Burger King responded with three simple words that sent the Twitterverse into a tizzy: “Explains a lot.”

KELLOGG'S CHANGING GENDER-BIASED CEREAL PACKAGING AFTER 8-YEAR-OLD GIRL STARTS PETITION: 'WHY CAN’T GIRLS BE ON THE BACK?'

The tweet, sent out by the fast-food chain’s U.K. account Monday morning, quickly went viral, garnering over 128,000 likes and hundreds of comments the same day.

Burger King later responded that if they’d known the tweet was going to “blow up,” they would’ve “made a soundcloud.”