This news is espres-so exciting for coffee and candy lovers alike.

Sugarfina, purveyor of many beloved alcohol-infused confections, on Monday announced a new collaboration with Los Angeles-based Alfred Coffee: a range of coffee-flavored gummy bears that ― wait for it ― actually contain caffeine.

The new bears come in three flavors: regular cold brew, iced vanilla latte and bourbon cold brew. You’d have to eat quite a few bears to substitute for actual coffee (an entire 12-ounce bag of the cold brew bears contains the equivalent of three shots of espresso), but we’re not complaining about that.

It’s unlikely that anyone is going to be guzzling them with half-and-half in lieu of their morning brew any time soon, but the caffeine enthusiasts at HuffPost were still intrigued by these sweet treats that might have enough kick to count as a midday pick-me-up.

Here’s a recap of the candy that had us all buzzing: 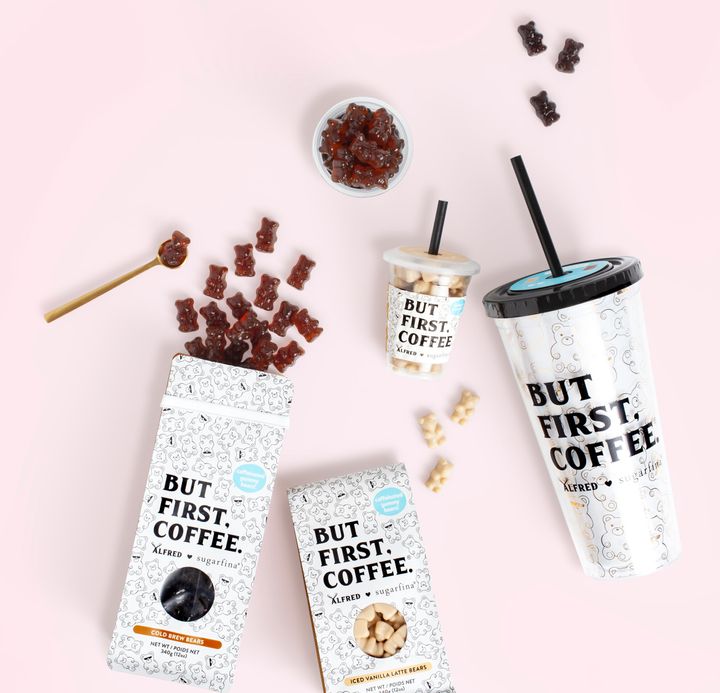 “If you love coffee, why have it in gummy bear form?”

“However much coffee flavor is injected into these gummy bears, the gelatin sweetness is what predominantly cloys to the palate. I suppose if you like your morning joe with an unhealthy amount of sugar in it, this might be for you. As a confessed coffee addict (three double espressos a day, sometimes more), it wasn’t nearly enough to give me any kind of caffeine bump.

The only positive thing I took from the experience is that it reaffirmed my love for the real thing. All in all, the coffee gummy bears beg two questions: If you love coffee, why have it in gummy bear form? And if you must have your gummy bears laced with anything, why not weed?”

“This does taste like coffee in the best possible way.”

“The cold-brew gummy bear is delicious. I find so often that gummy bears and other candies that are supposed to taste like another food actually don’t ― but this does taste like coffee in the best possible way.”

“I’d far prefer chewing on some of these to drinking a cup of bitter coffee.”

“I hate coffee, but I don’t hate these cold brew gummies — which is to say, they must not be very coffee-like? If I really needed a jolt of caffeine, I’d far prefer chewing on some of these to drinking a cup of bitter coffee. But it feels like there must be an awful lot of sugar in here.

If the vanilla latte flavor is ‘iced,’ it’s been sitting in a hot car for three hours because it’s a melted, watered-down, room-temperature latte. It’s actually a little bit sour and not at all coffee-like. I wouldn’t eat these for pleasure alone, but they might be worth it if you’re in need of some energy.” 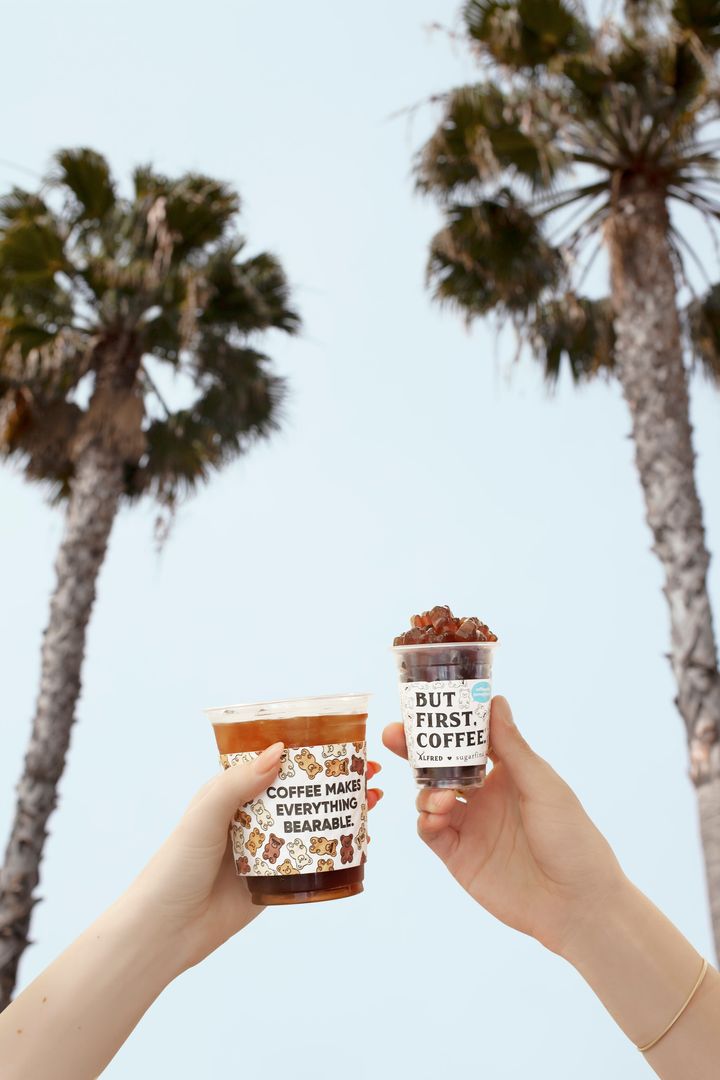 “TBD on the caffeine.”

“I really like the taste of both. TBD on the caffeine, but I am guessing if it’s only three espresso shots for that whole bag I’d need a ton of them to feel anything.”

“I have realized that I am church and state when it comes to gummy bears and coffee.”

“In eating these, I have realized that I am church and state when it comes to gummy bears and coffee: They should never mix. I like the cold brew ones better, but would much rather drink a cup of coffee while also eating some Haribo hears. The iced vanilla latte ones are atrocious.”

“The coffee-flavored gummy bears in general didn’t do it for me. The texture of the gummy bears just doesn’t work with coffee-flavored items. That said, I preferred the white latte ones over the cold brew because, well, they tasted less like coffee.”