1.Peaches and nectarines are essentially the same fruit.

They’re nearly genetically identical except for one thing: a gene that’s either dominant (in peaches) or recessive (in nectarines). That’s what determines whether the skin is fuzzy or smooth.

2.McDonald’s fries were cooked in beef fat until 1990.

But in an effort to make them seem “healthier”, they’re now cooked in vegetable oil.

Oklahoma farmer Carl Barnes spent years selectively breeding the colorful corn as a way to reconnect with his heritage. Now, anyone can buy and plant the technicolor cobs. 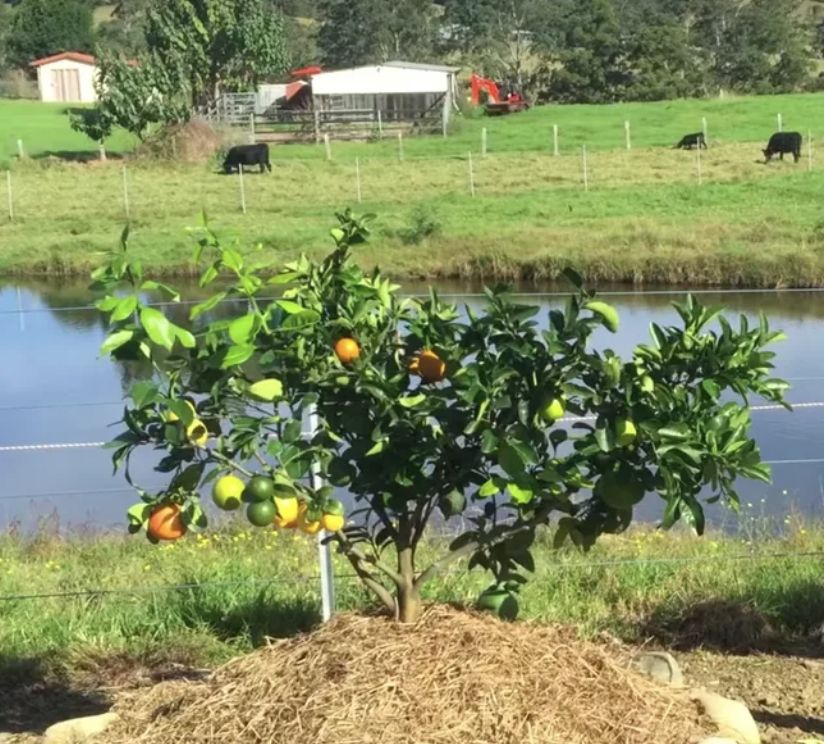 These multi-grafted trees were developed in Australia to grow up to six different types of fruit on one tree. 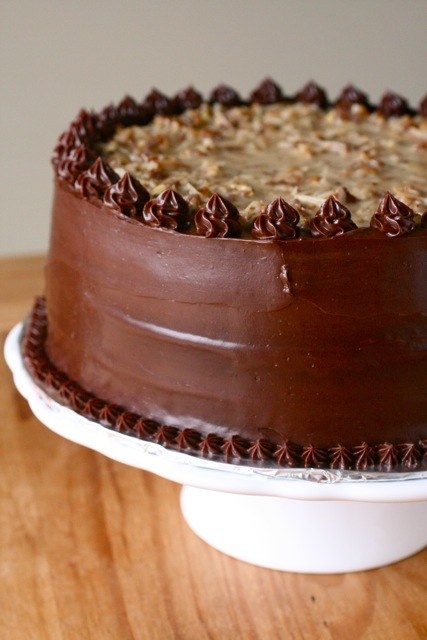 It’s just called that because of Sam German — the guy who invented baking chocolate. The first published recipe for German(‘s) chocolate cake was actually written by a Texas homemaker. 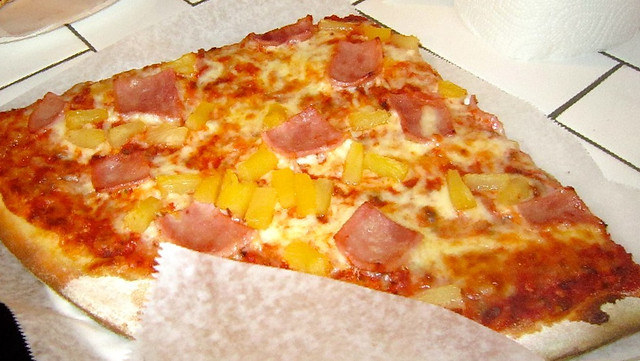 It was invented in Canada.

7.Otis Spunkmeyer is a combination of the names of football player Otis Sistrunk and popcorn maker Orville Redenbacher. 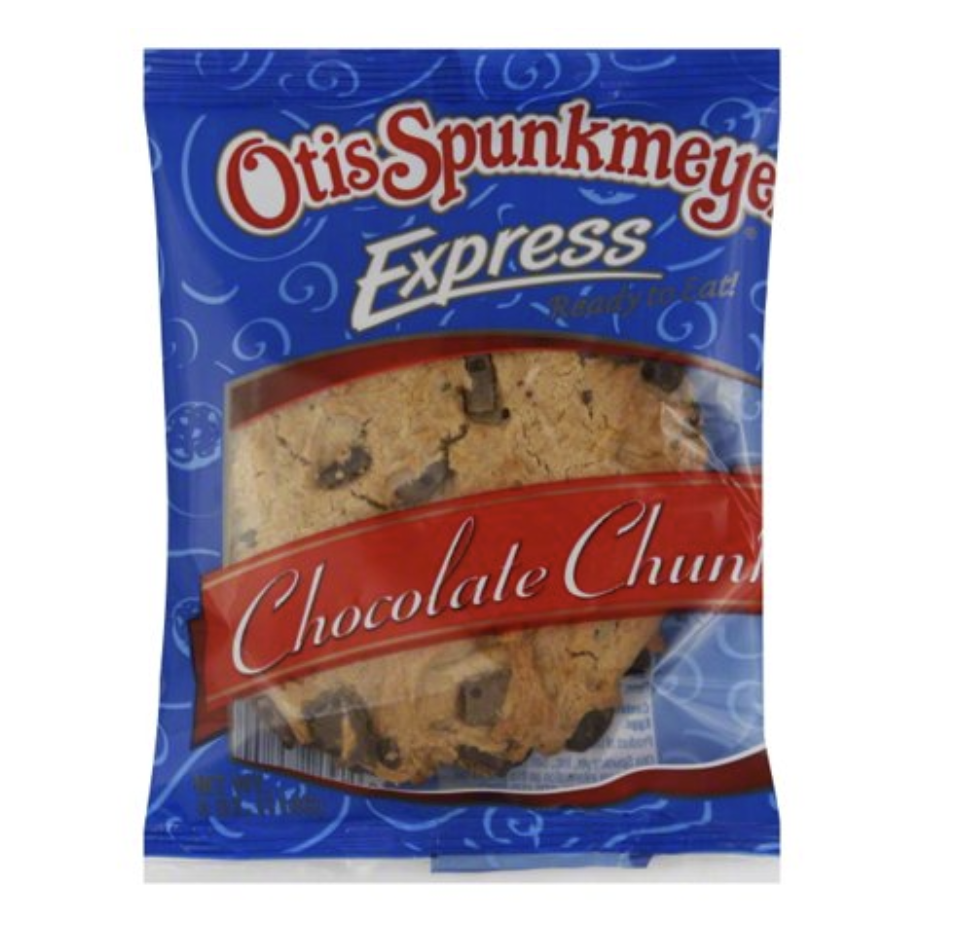 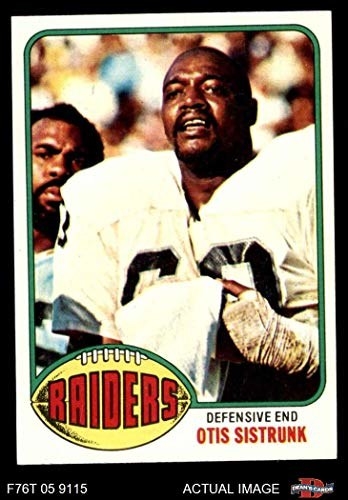 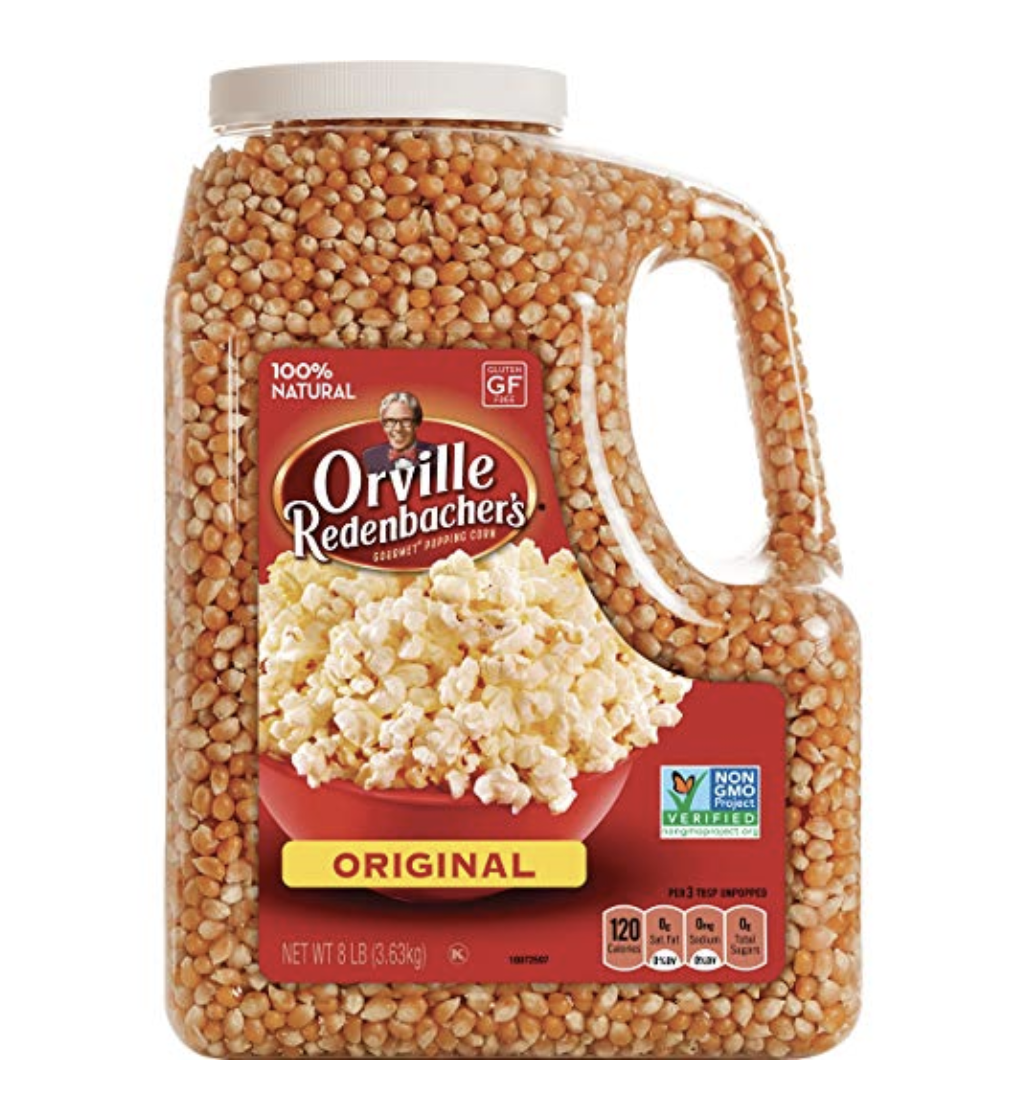 The name was thought up by company founder Ken Rawling’s 12-year-old daughter. 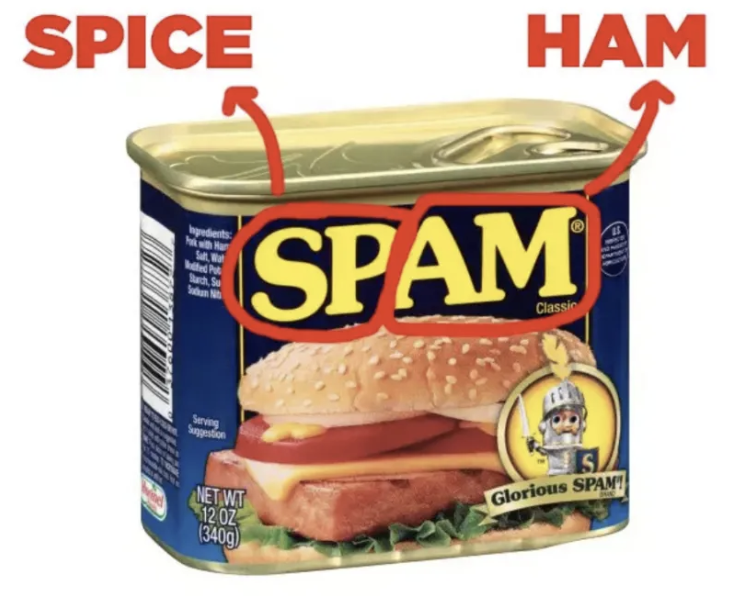 And not, as urban legend would say: Scientifically Processed Animal Matter. 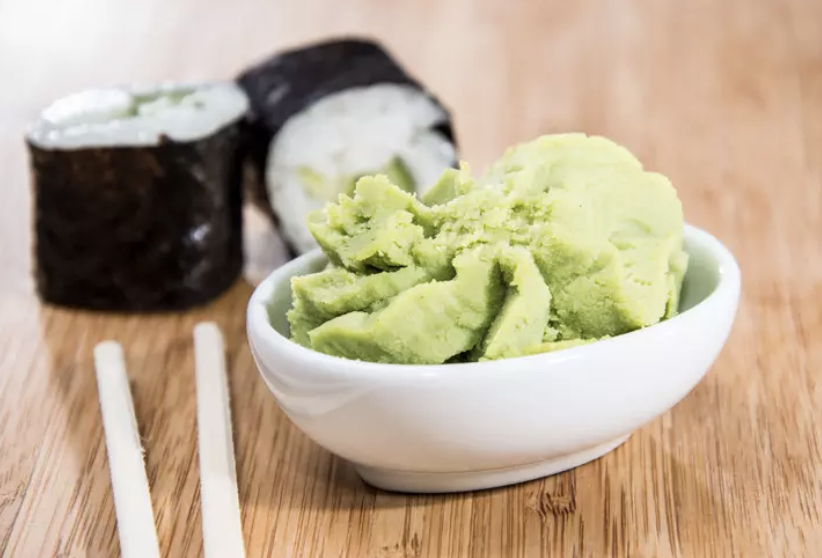 Real wasabi is difficult to grow, very expensive, and should be consumed within 15 minutes. 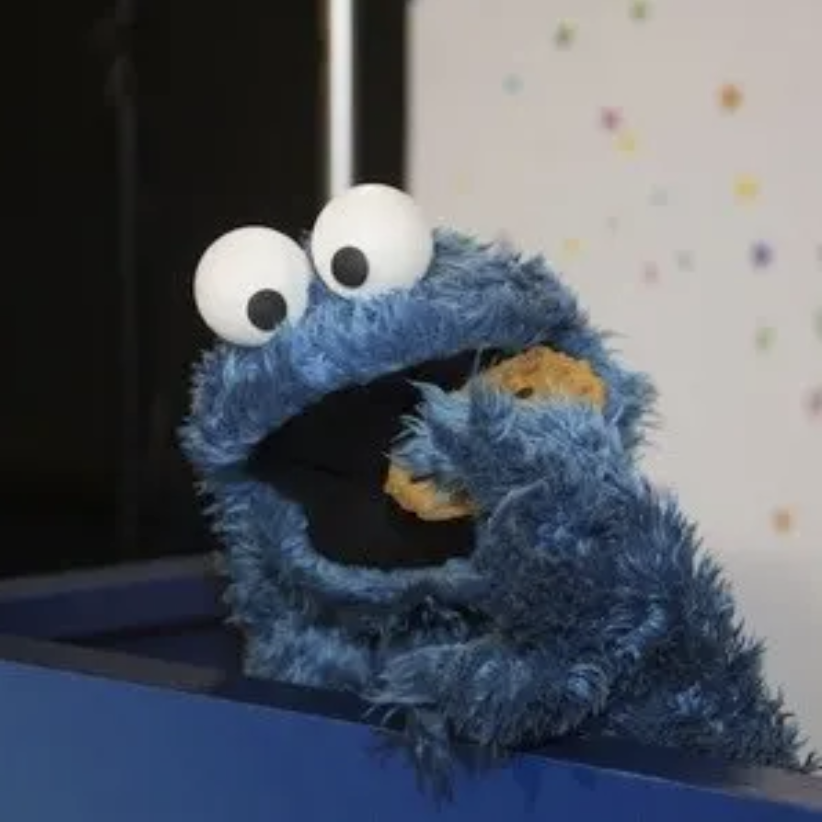 That’s because the grease from the chocolate and oil in real cookies could damage the puppets.

11.Pineapples can take two to three years to grow. 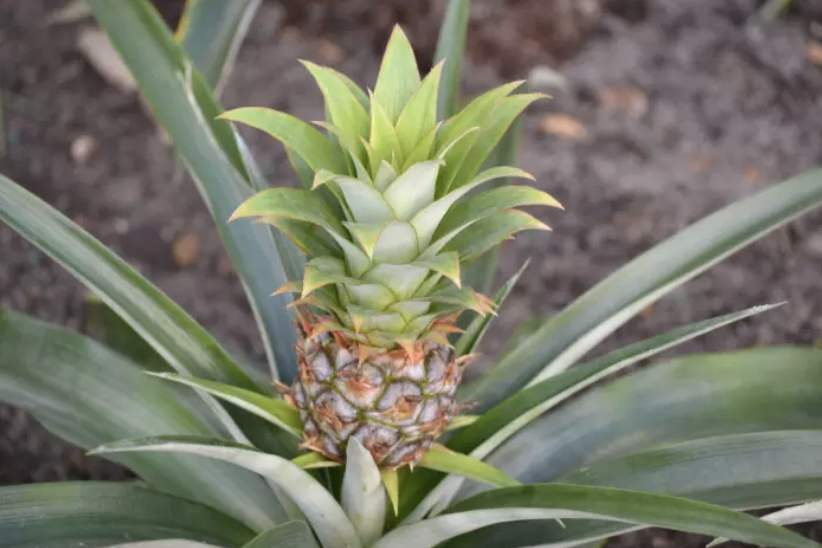 It’s a looong process. The next time you grab one at the grocery store, think about how far the thing has come! 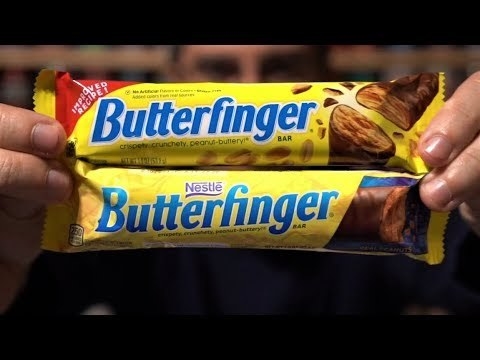 They reworked the chocolate mixture, among other things. (But worth noting? Some people really hated the new version.) 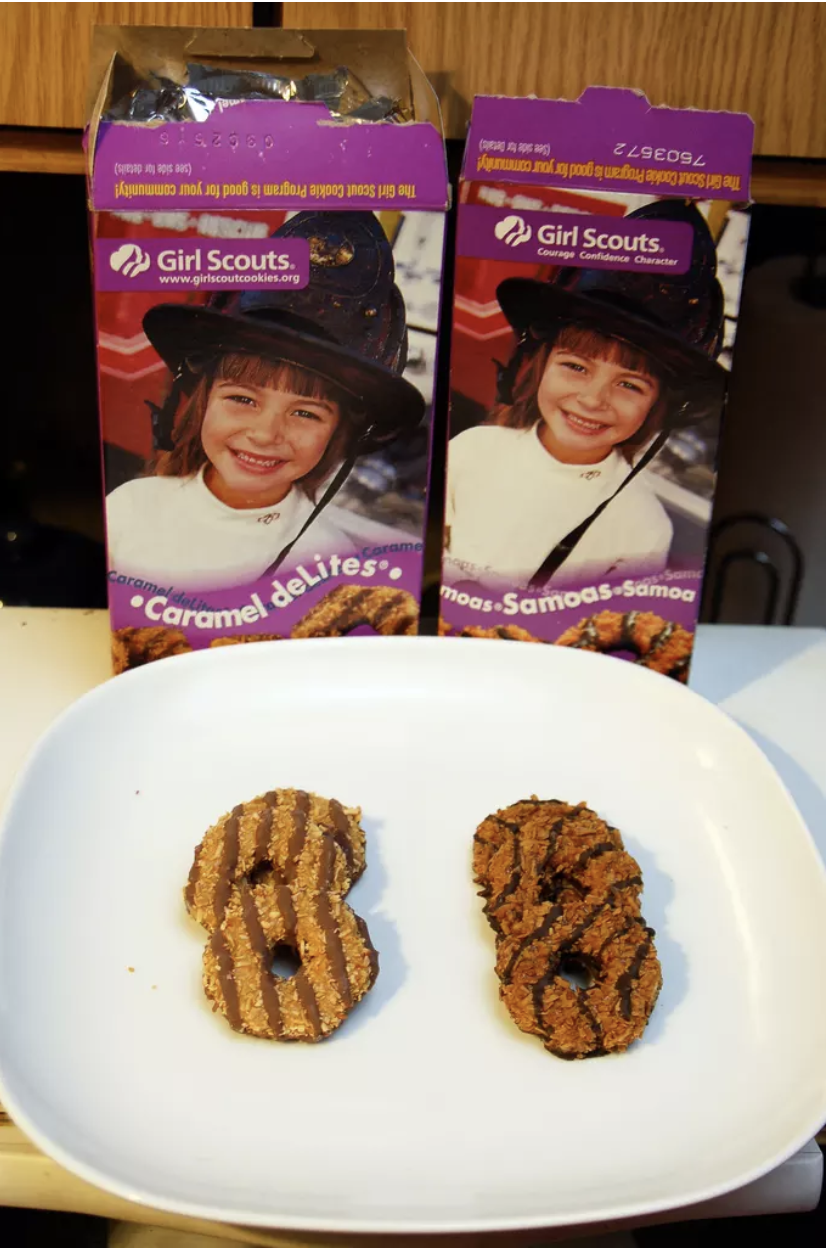 They’re made by two distinct bakeries. That means the cookies are slightly different and are sold under dual names, like Samoas vs. Caramel deLites, and Shortbreads vs. Trefoils. Find a complete run-down of differences — and which ones your state is getting — here.

14.Too much nutmeg can get you high. 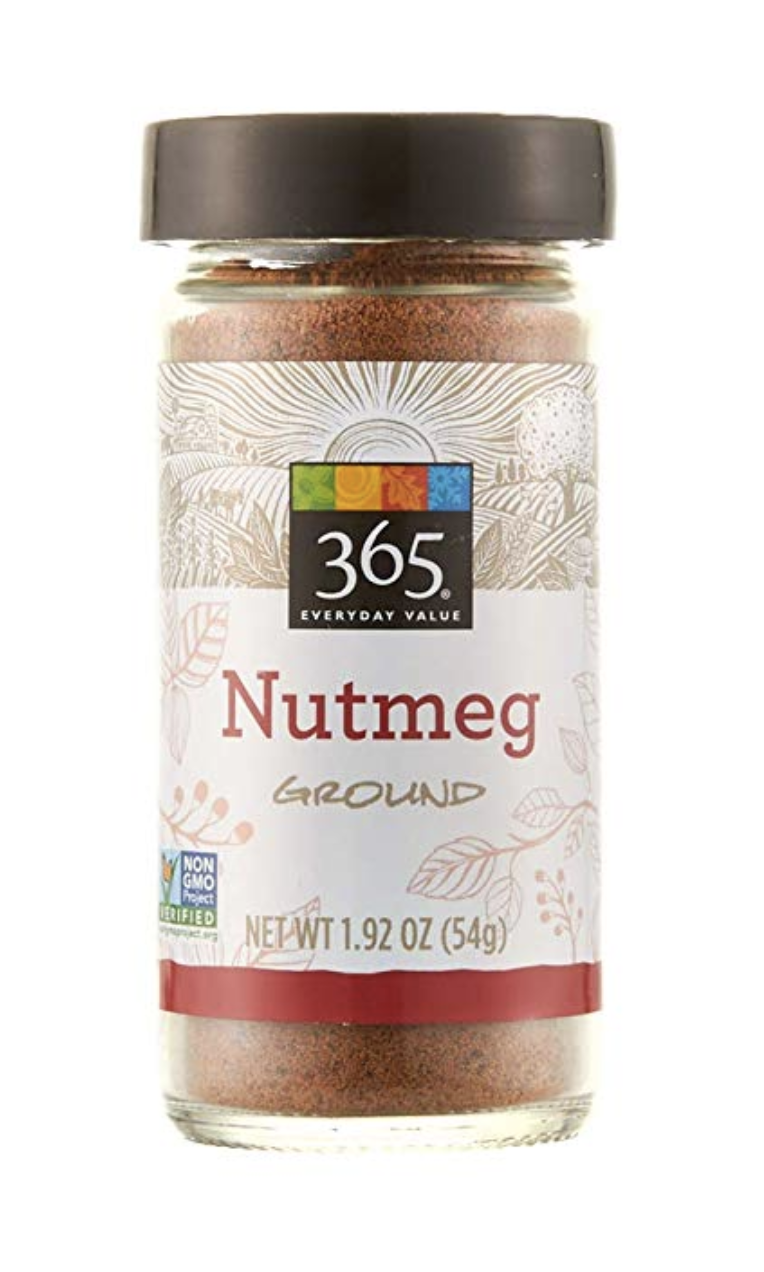 It contains myristicin, a compound that has hallucinatory qualities — and brutal side effects — if ingested in very large doses. (Don’t try it, obviously.) 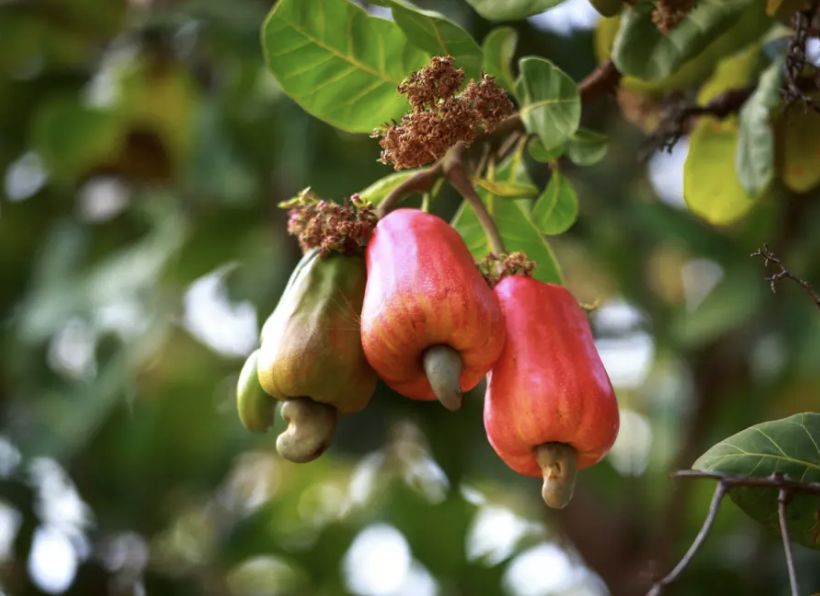 Cashew apples are edible but better used in juices, jams, and chutneys since the flesh is bitter.

16.Before he got famous for his cookie recipe, Wally Amos was a talent agent who discovered some pretty big names. 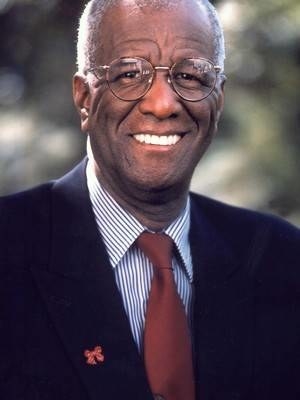 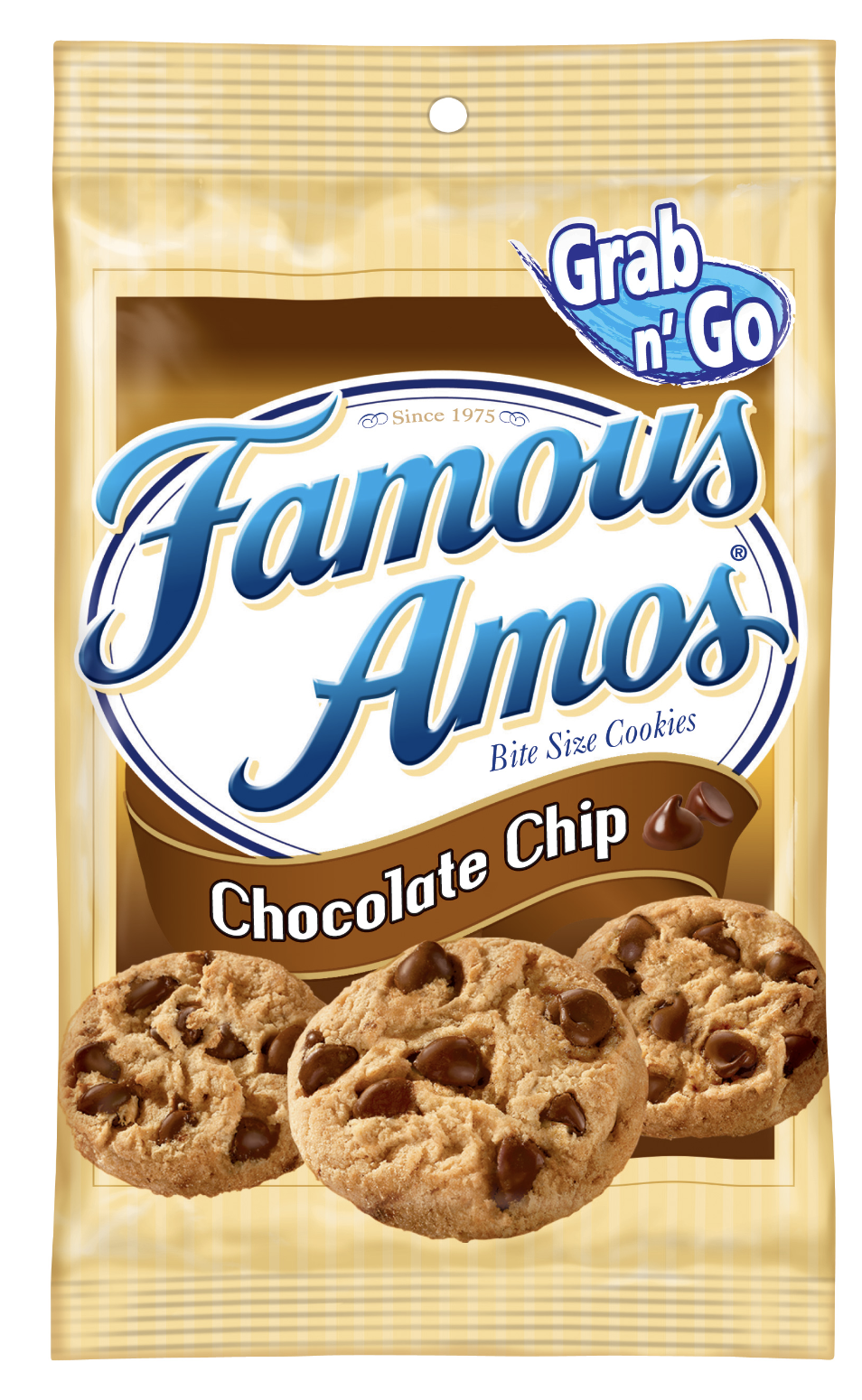 He signed Simon & Garfunkel back in the day — and repped clients including Diana Ross and Marvin Gaye.

17.Cilantro and fresh coriander are the same thing. 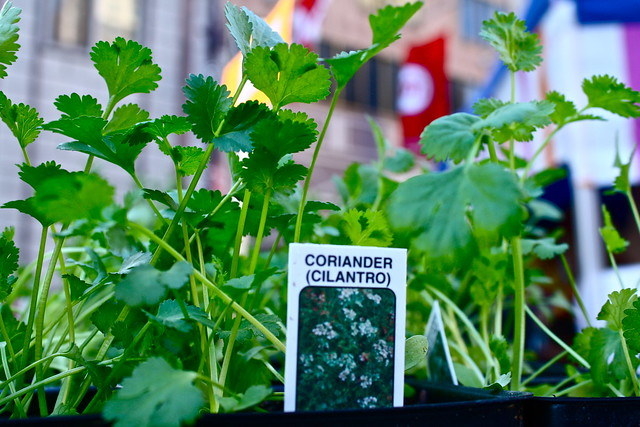 They’re just two different names to describe the same plant. (There are also coriander seeds — which come from the plant too, and you can find them whole or ground up into spices.) 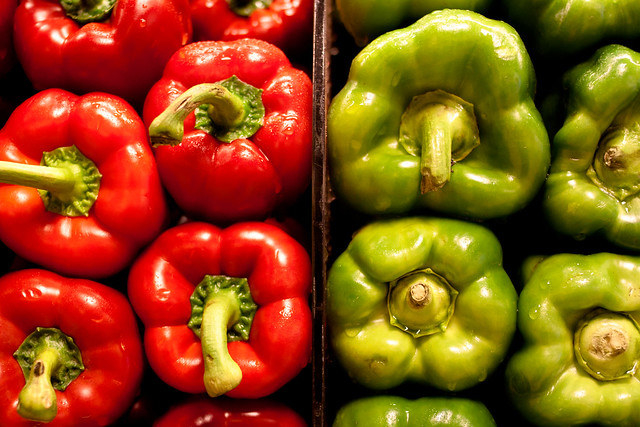 About two or three times as much, depending on the color of the pepper.

19.In 2018, Nabisco redesigned its iconic animal crackers box after PETA flagged it. 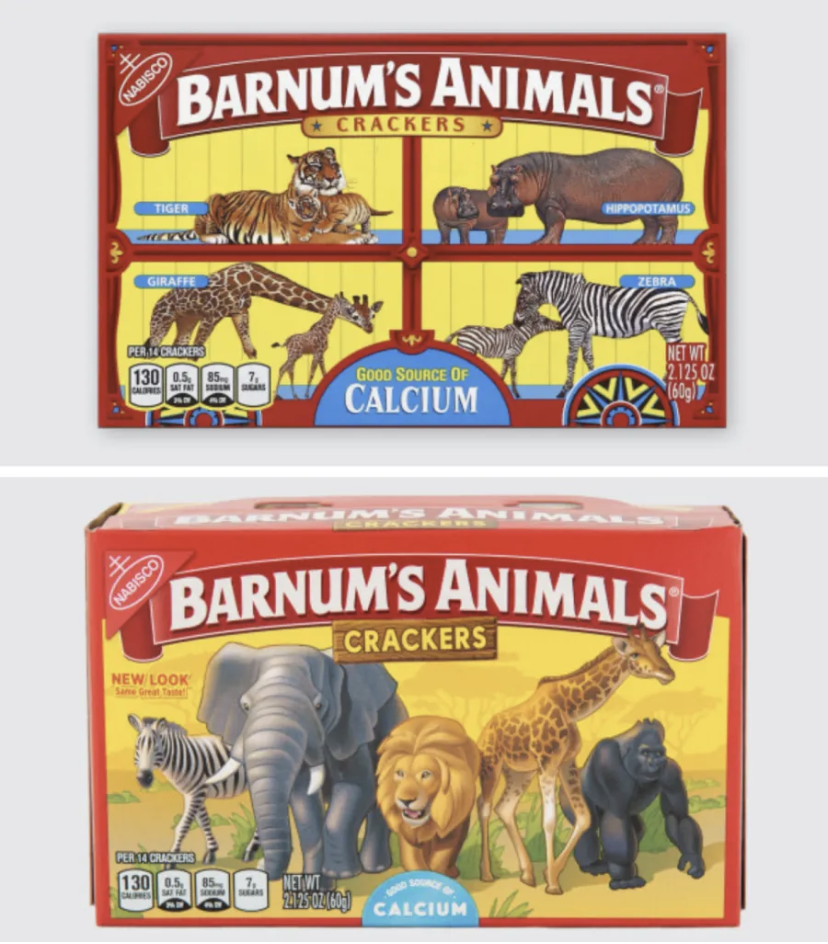 The new design uncages the animals and puts them in the wild. 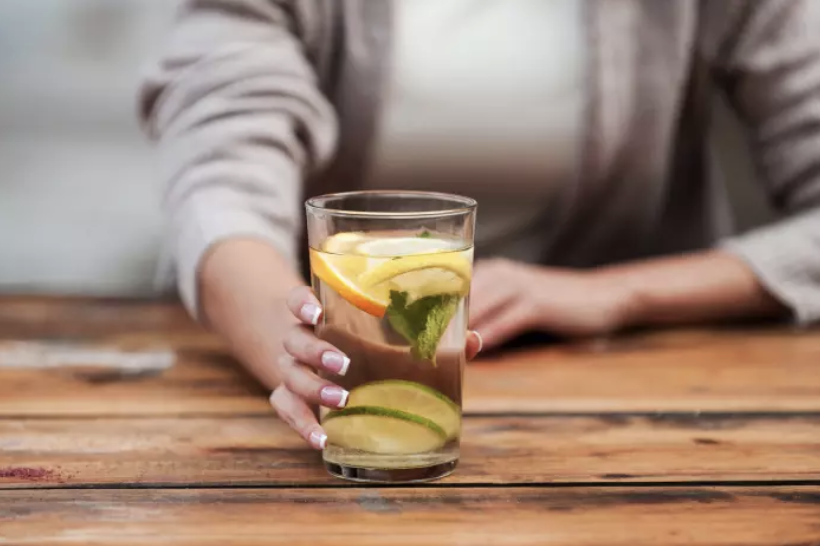 It all comes down to density: limes are slightly denser than lemons.

21.A single spaghetti noodle is called a spaghetto. 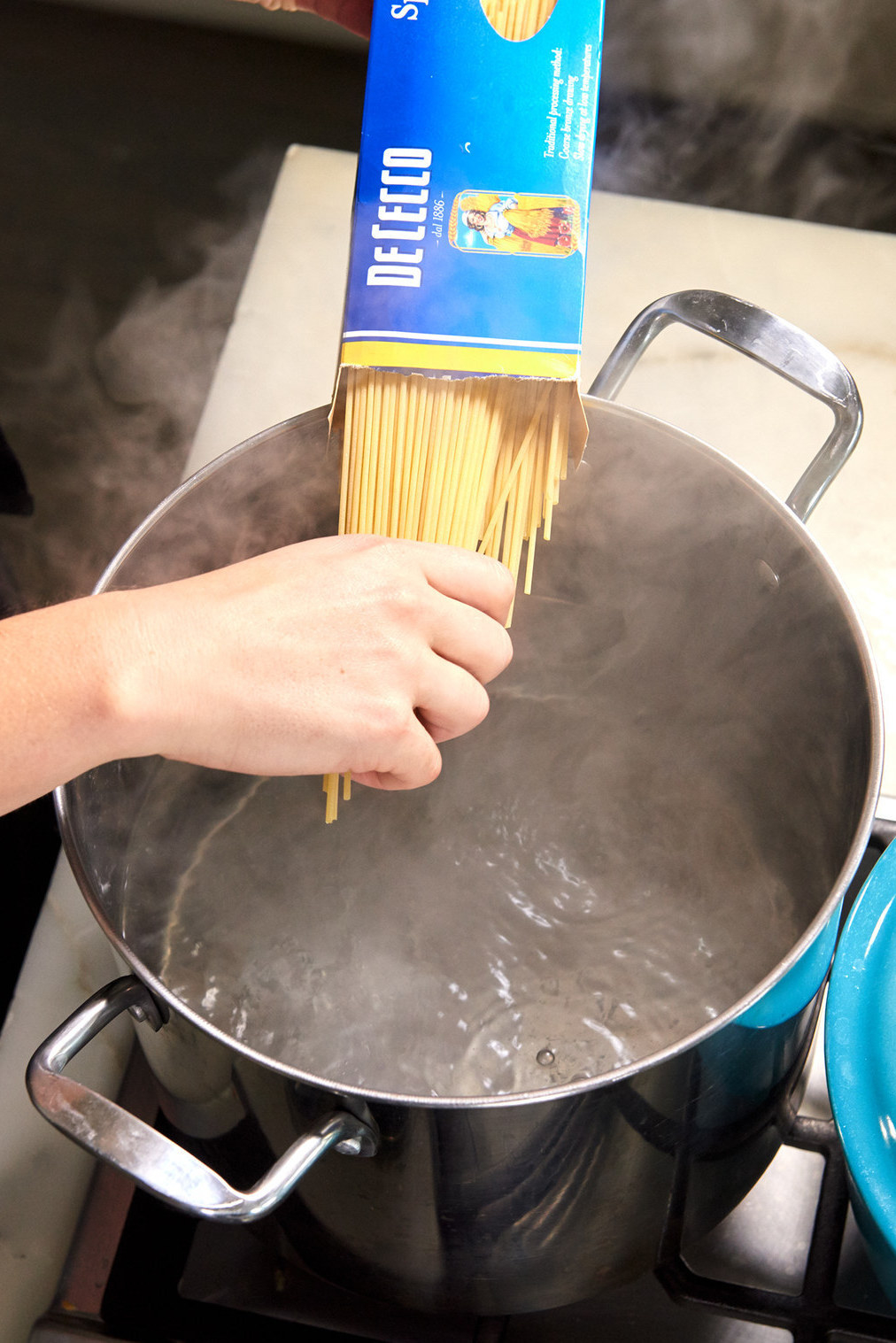 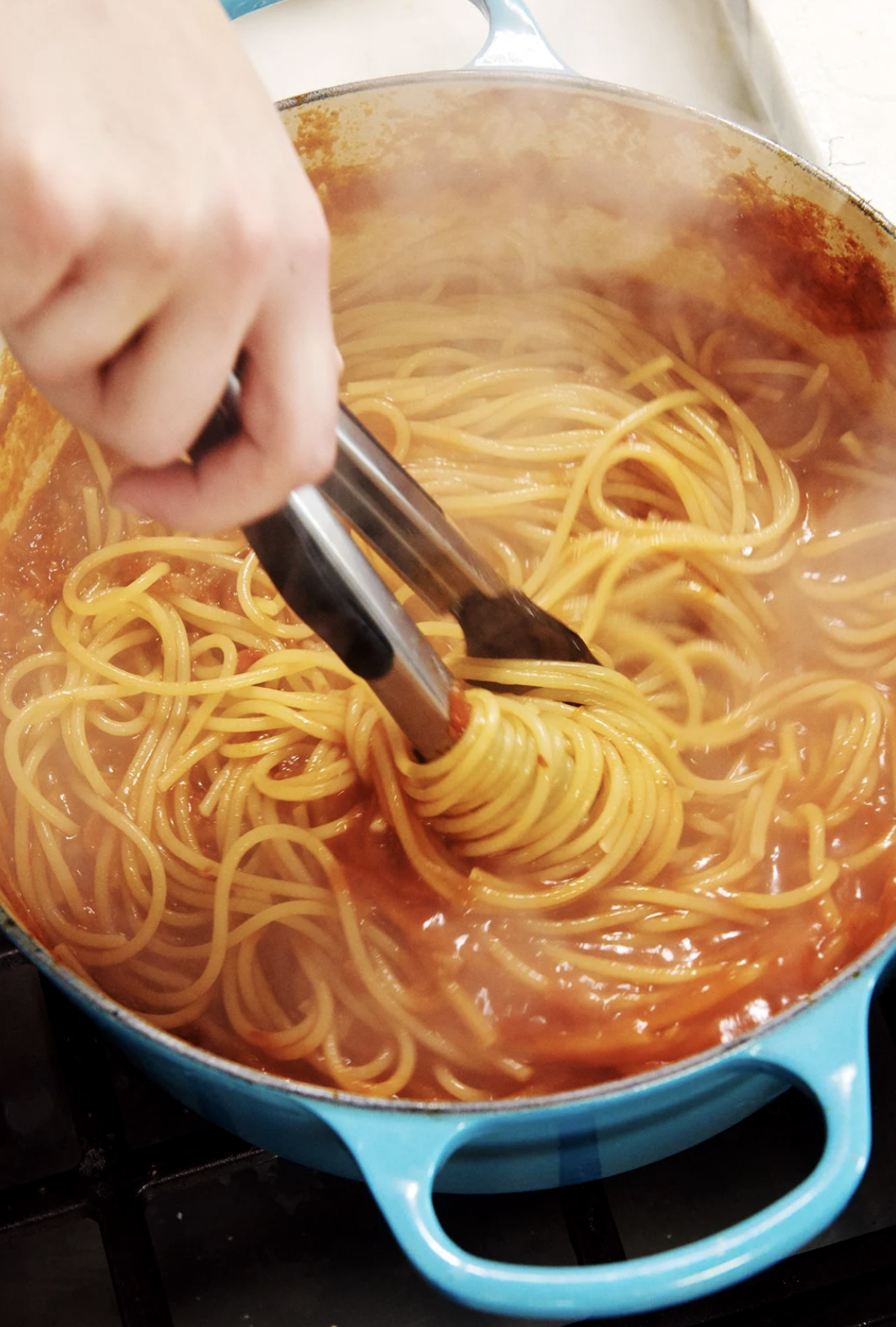 What’s your favorite random food fact? Leave it in the comments!