Now royal fans can get a slice of the action – and we mean literally, because you can actually buy a piece of their cake. 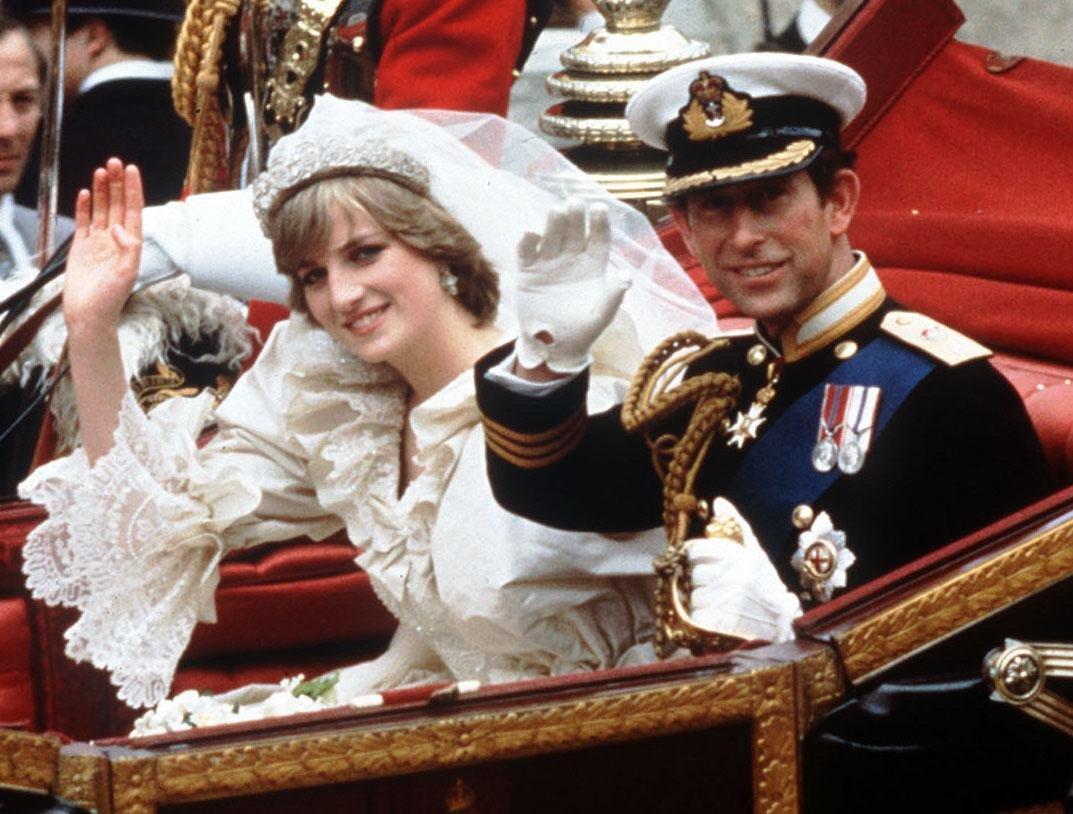 In the item's description, it's explained that a tier of Diana and Charles' cake was held back after their ceremony at St Paul's Cathedral on July 29, 1981.

To celebrate Prince William's christening in 1982, it was given out to soldiers injured in the Falklands War.

Incredibly, the cake has been preserved due to its high alcohol content, although it's no longer edible. 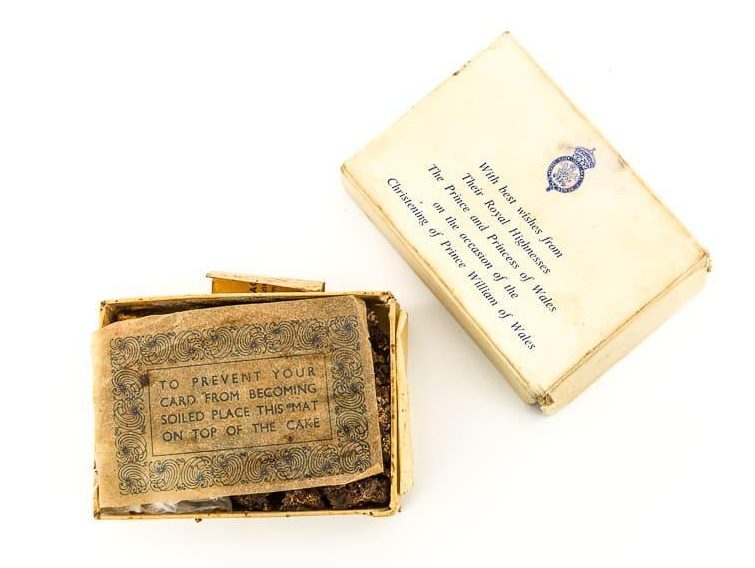 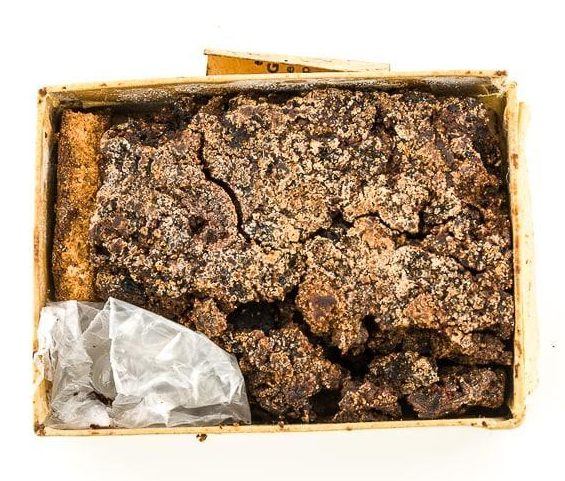 If you're interested in picking up the quirky keepsake, you'll have to splash out quite a bit – it's on sale for an eye-watering £695.

But there's no denying that it's a real piece of royal history.

The box bears the message: "With best wishes from Their Royal Highnesses The Prince and Princess of Wales on the occasion of the Christening of Prince William of Wales". 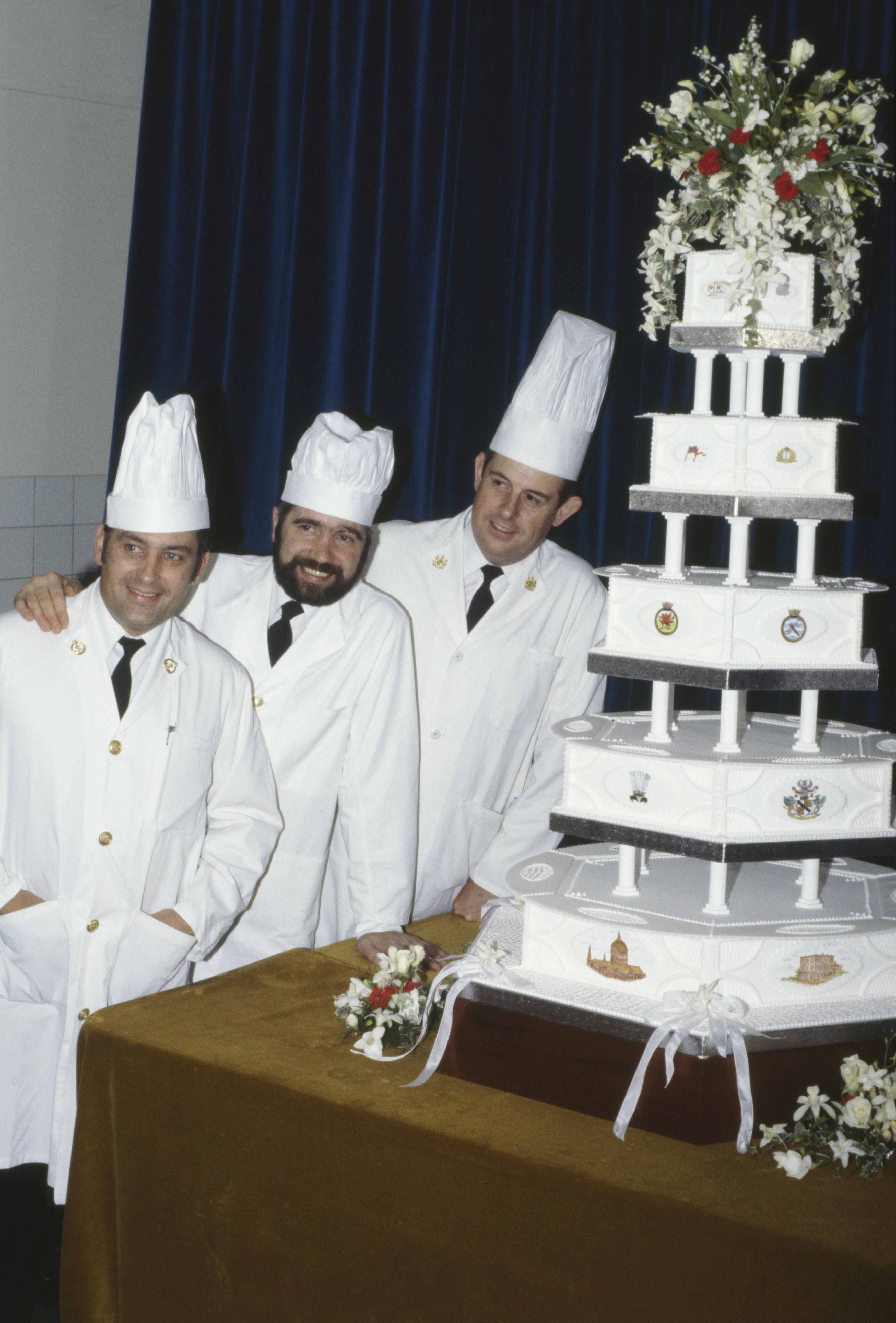 James Constantinou – owner of Prestige Pawnbrokers – told The Express that the item is "one of the most unusual pieces" they have for sale.

He said: "This fruitcake with cream cheese frosting was part of Princess Diana's original wedding cake in 1981 and comes wrapped up in an ornamental doily in a box.

"These pieces of cake have seen a huge result amongst auction houses in America with lots achieving more than £1,000.

"This combined with the death of Princess Diana in 1997 has led to a higher demand within the memorabilia market."

In more royal news, Meghan Markle once appeared in a classic noughties rom-com… and you won’t believe her character's name.

And Prince Harry was given a sneak preview of Meghan's wedding outfit BEFORE their big day.