FIVE die-hard Disney fans will be paid $1,000 to watch 30 of their favourite movies or TV shows in 30 days.

If you know Donald Duck from Disney Princesses and Peter Pan from a pizza pan, then this may be the gig for you. 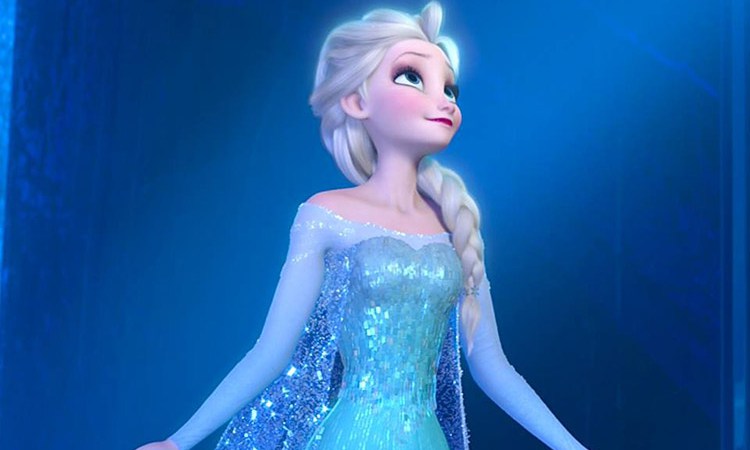 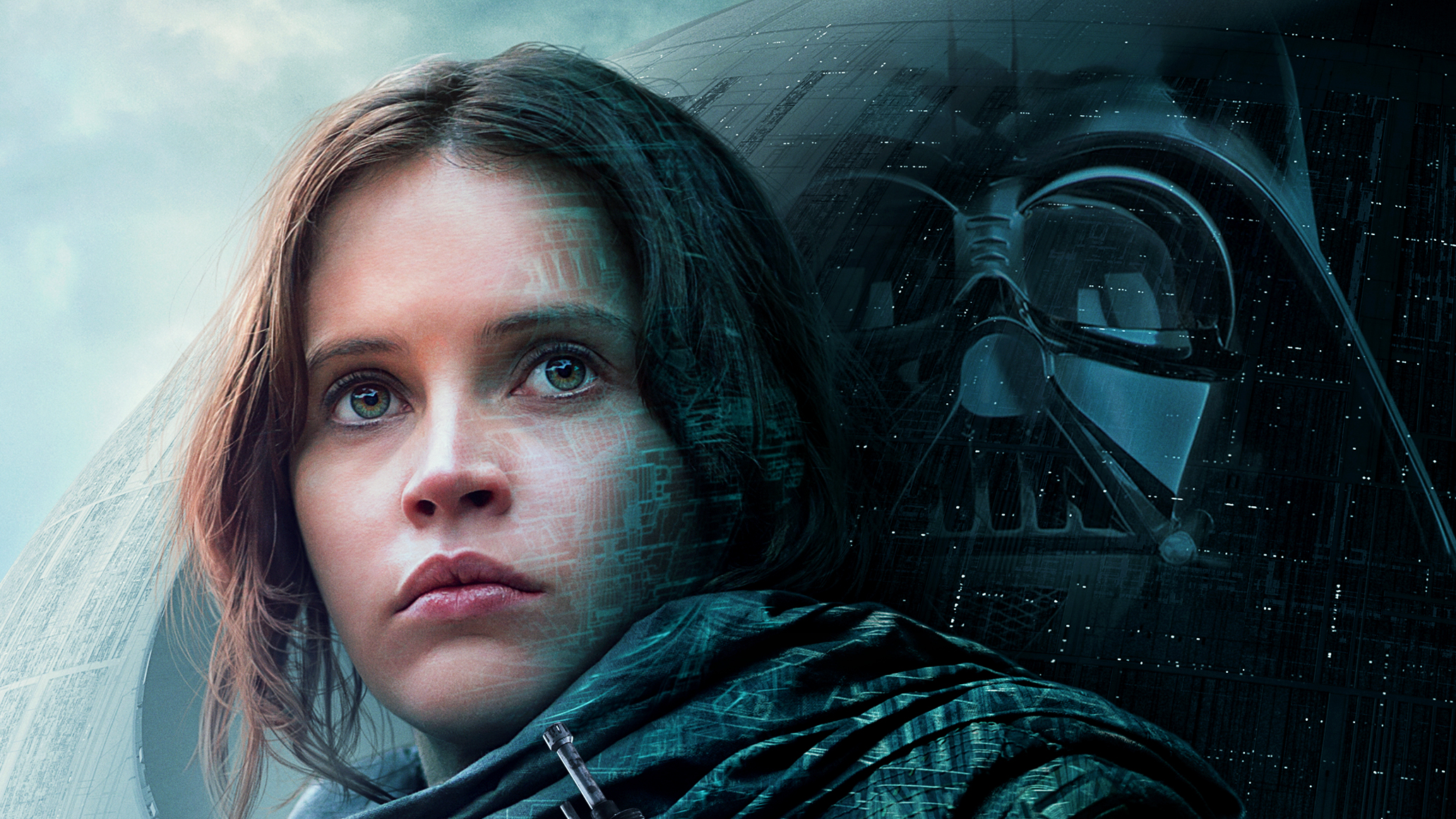 Review.org will fund five of the "biggest, baddest Disney fans out there" to sit on the sofa and watch some of their favourite flicks.

There's no need to rub your magic genie lamp, wish upon a star or embark on a life-endangering quest to win this prize.

To go from zero to (Disney-loving) hero all you need to do is fill out a survey and submit a video explaining why you deserve to win.

30 Disney Hits You Could Watch

The competition is part of the launch of the Disney+ streaming service set to be unveiled on November 12.

The winners with receive a grand, a one-year subscription to the service and a Disney lounge pack.

The movie-kit will include some Mickey Mouse themed goodies, including a cozy blanket, four cups and a Pixar popcorn popper.

All applicants must be 18 or older and either a US citizen or permanent resident.