IF there's one area of our homes we hate cleaning more than anything else, it's got to be our bathrooms.

But if you don't keep on top of it, your lav can become a breeding ground for mould, bacteria and – in extreme cases – rust. 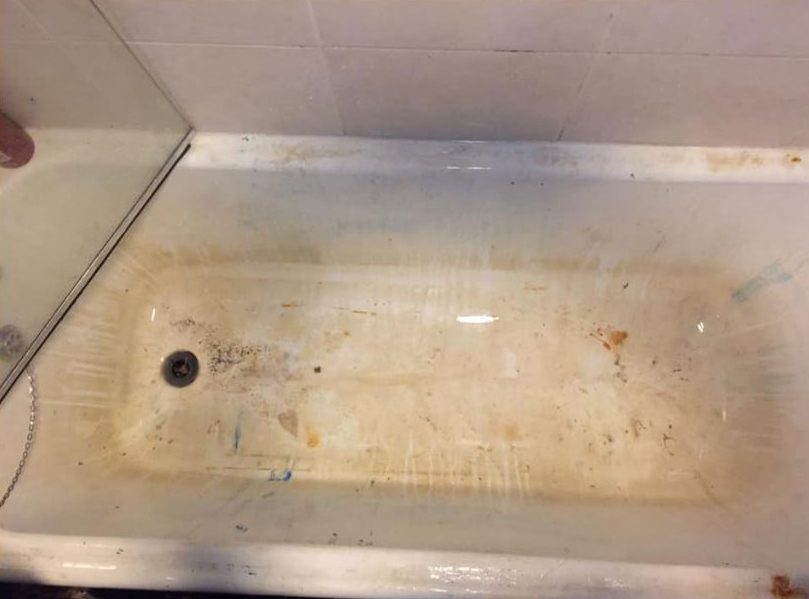 However, one savvy woman has revealed how she got her pal's rust-stained bath looking brand spanking new after picking up one of Mrs Hinch's favourite products.

Posting impressive before and after photos on a Facebook cleaning group, the woman wrote: "Sooo… my friend's bath has lost its enamel.

"She uses the bath for everything but baths. She has tried to clean it before by scrubbing and bleach but it just never came up. Obviously she hated it."

Along with rust around the edges of the tube, the bath has also been stained with products and accumulated a build-up of grime after losing its enamel coating. 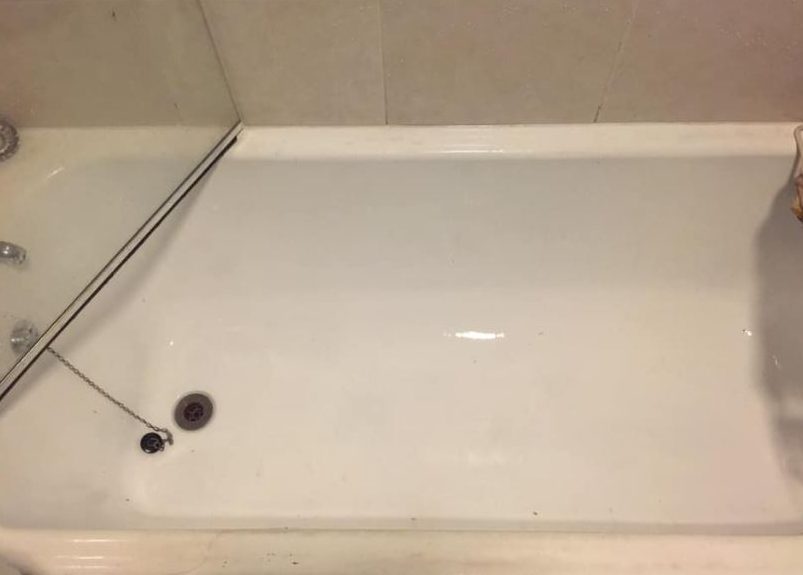 Determined to help her pal out, the woman wrote: "So I thought I would give it a try with a tub of Pink Stuff… took a few good hours but worked a treat!"

The miracle cleaning paste has become a cult product since Mrs Hinch shot to fame last year and shoppers have used it on everything from grimy oven doors, rusty radiators and keeping their kitchen hobs clean.

After this, the woman then doused a bit of Harpic Black Power Plus over the tub and scrubbed it down further to get it sparkling white again. 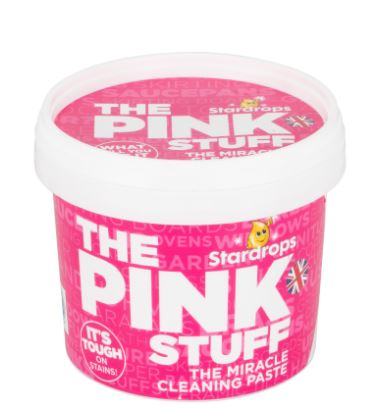 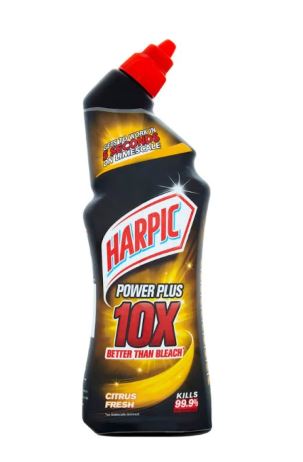 She continued: "Finished off with Harpic Black and it seems to have brought back a little shine."

Reminding other members of the group to "always do a patch test when using bleach", the woman added: "Hopefully if it's kept on top of, it shouldn't go back!"

As well as being blown away by the transformation, other members of the group were impressed with how far the woman went to help her mate.

"I wish I had a friend like you," one wrote.

Another added: "What a thoughtful thing to do for your friend, great job."

And this mum used a £1.60 two-ingredient trick to clean her filthy oven – and the results are amazing.

Plus this cleaning-mad woman makes her grubby flip flops look as good as new using a £1 paste.