Well, one woman took to Facebook to voice her disappointment after accidentally stumbling across her future engagement ring – and other users are not happy. 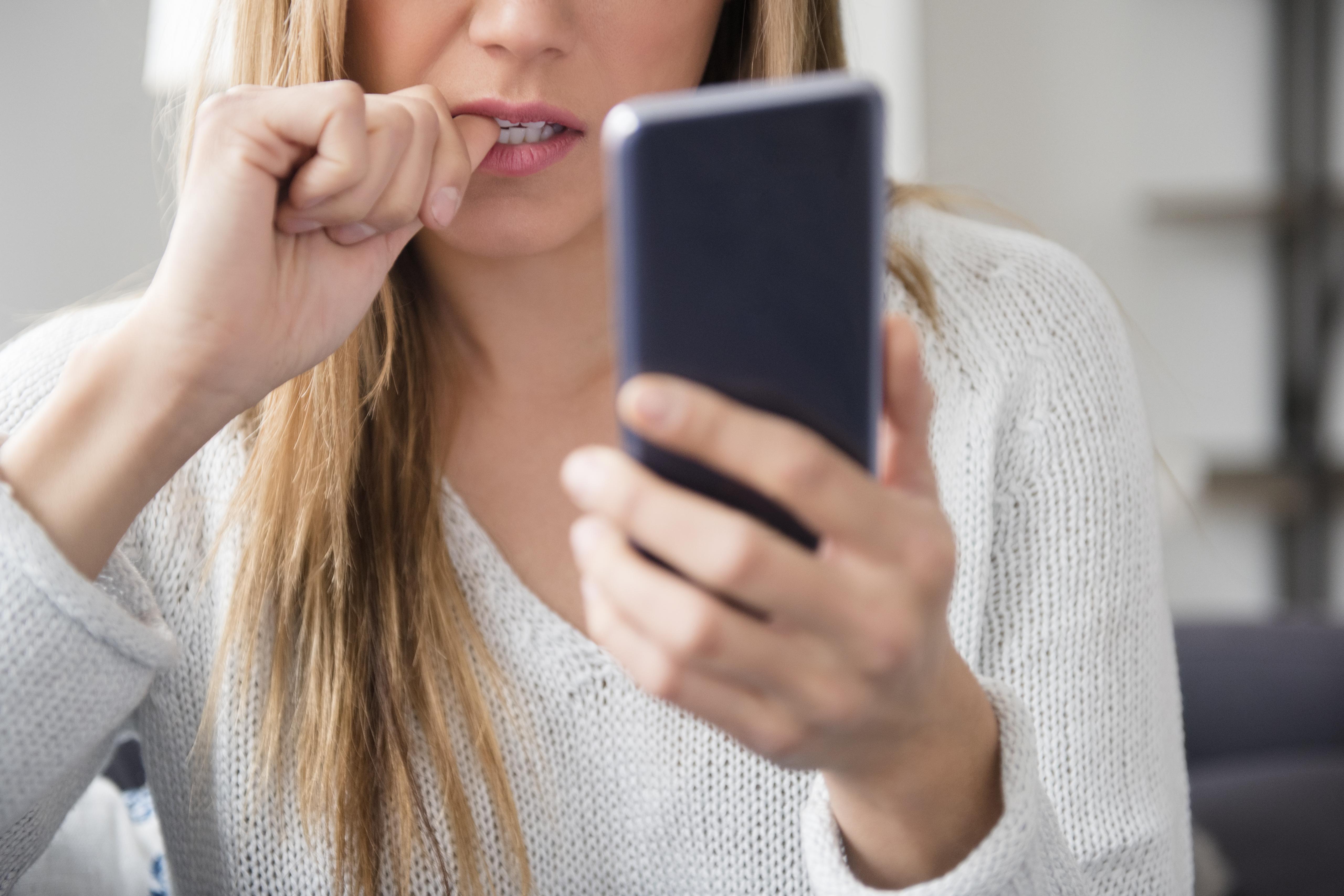 The anonymous user – who posted an image of the ring on a "ring shaming" page – wrote: "Ewwwww. Self shame Friday here I come.

"Found this in the BF's nightstand. Not a fan.

"Please roast me then tell me how to tactfully say no you need to go get something different." 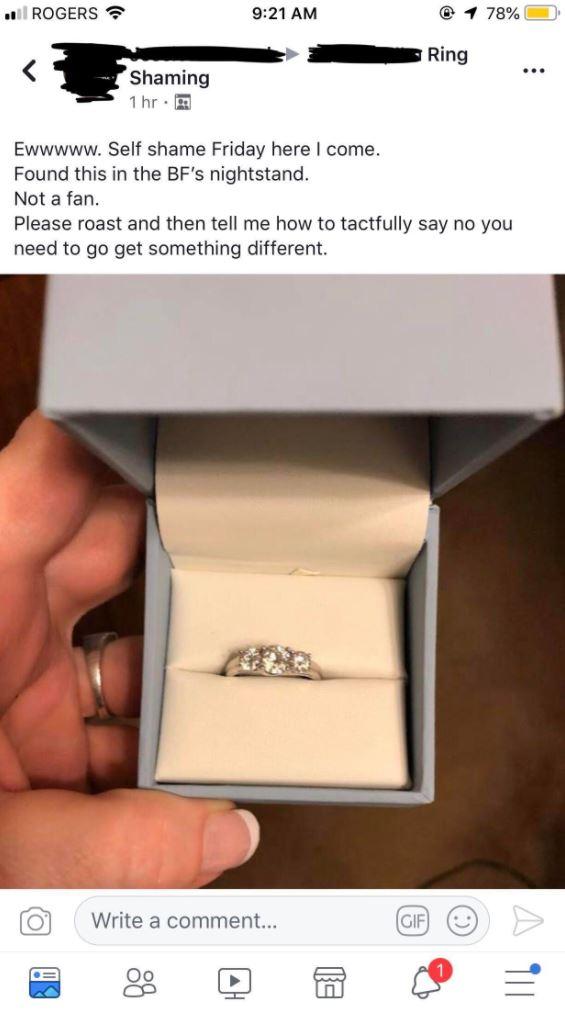 One wrote: "If I propose to my girl and she says she doesn't want to marry me because she doesn't think the ring is expensive/not pretty enough, I'm dumping her.

While another horrified user wrote: "Girl that ring is worth more than you with that attitude."

"I still am amazed by how ungrateful someone can be when someone's willing to spend that much money on them," wrote one frustrated user.

Another said: "I used to work at a jewellery store, that looks almost like it's 1 carat.

Some users, however, did offer some advice to the woman.

One wrote: "So just to get some actual advice here.

"What if you actually don't like the ring and want a different one?

"Just say yes (because you love him and actually wanna marry him) and casually mention it like maybe a couple of days later?"

Another suggested: "Give him hints if yall have been talking about marriage.

"My (now) husband asked me what I liked.

"I told him a simple 1 carat solitaire (just a diamond and band).

"Then, I found an r2d2 ring, showed it to him thinking it would never happen; and I was lucky enough to get said nerd ring."

One admitted: "My husband proposed without a ring because he didn’t know what I’d choose.

"It was excellent. When I eventually found one I liked he was all 'oh I never would have picked that'."

What would YOU do?

Earlier this week, we told you about the bridezilla slammed for having guests COMPETE to be in the bridal party and demanding £400 cash from each.

We also revealed a mum is trying to swap her girl embryo for a boy – so her son can get a brother.

And we showed you 45 per cent of men and women have had THIS embarrassing accident during sex.