A WOMAN has revealed that she masturbates “four times a day”, and says she needs it the same way “other people need water”.

Mum-of-two Tracy Kiss, 32, from Buckinghamshire, opened up about the racy topic on her blog – and did not hold back. 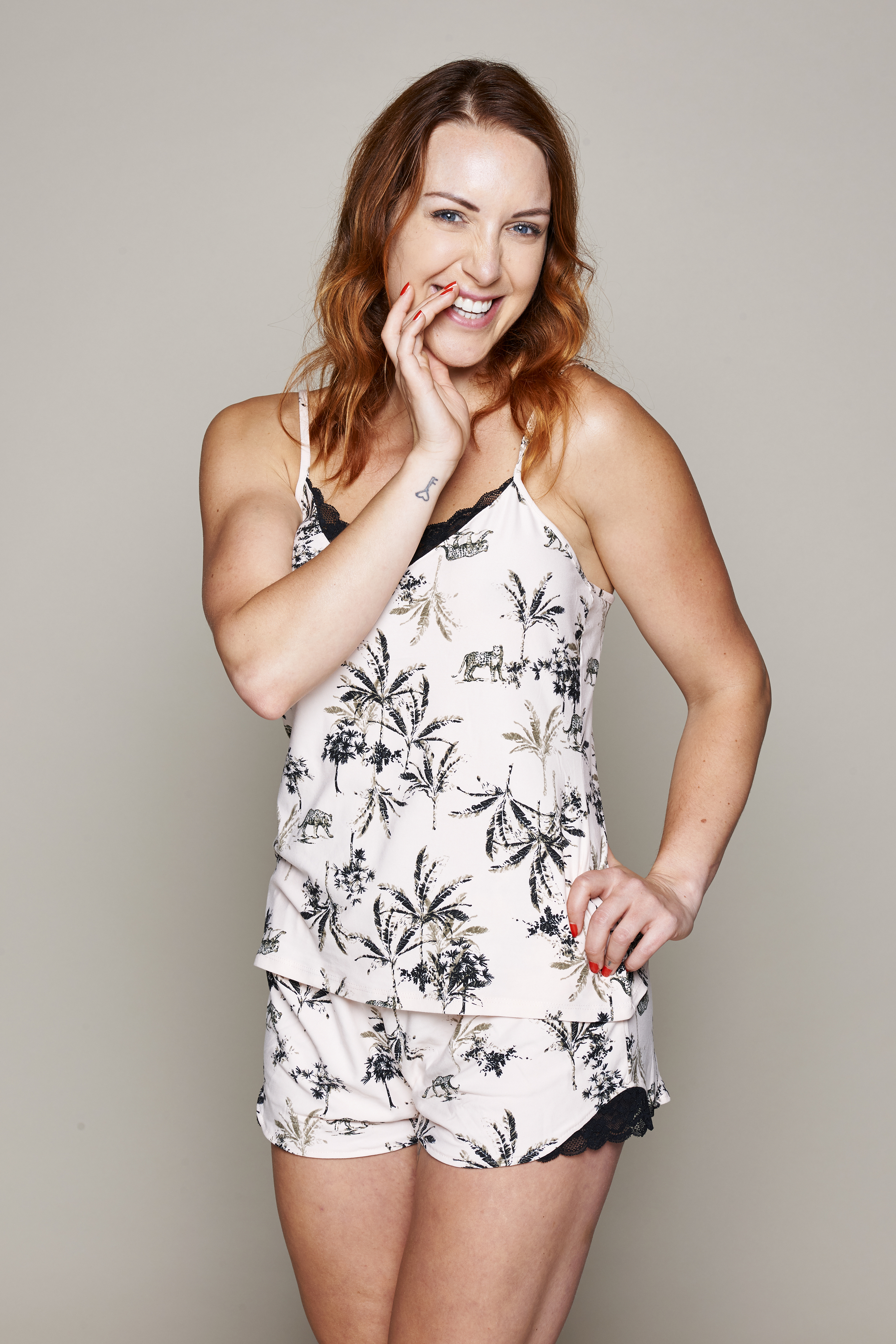 She said that mastubration “is a natural and normal part of life and something we need not be embarrassed nor ashamed about.”

“I realise that this may seem like an extremely high amount that most women couldn’t match let alone dream of discussing or confessing.” 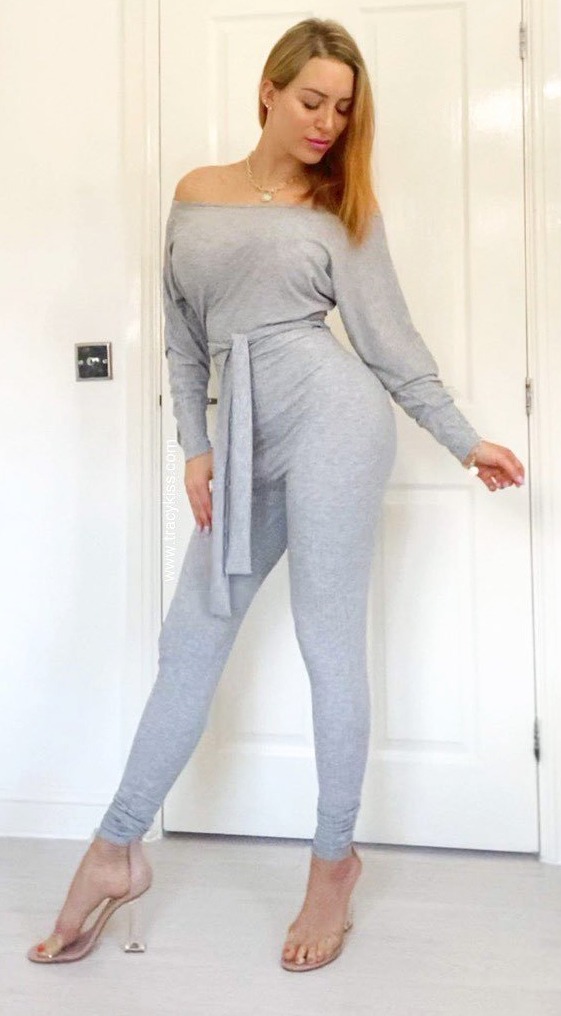 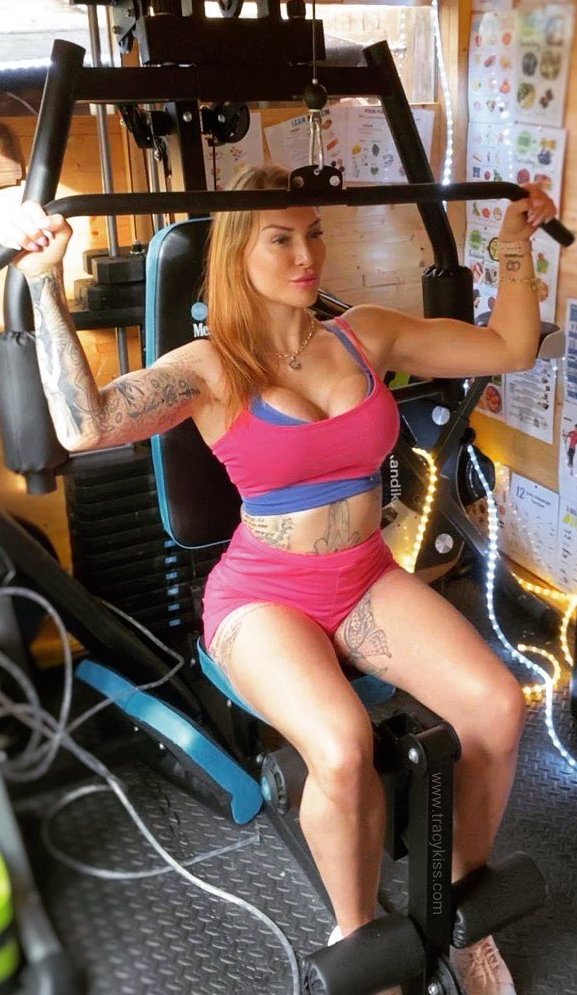 Tracy said that she has explored in the past if she is a “sex addict” after having partners who could not match her stamina in the bedroom – but just found she has a high sex drive.

She explained: “I find that if I don’t receive pleasure at night that I’m unable to unwind, relax and sleep as soundly as I have pent up sexual tension that keeps me alert much like drinking a coffee or energy drink.”

Tracy said that when a partner wants to go to sleep without being sexually intimate, she often masturbates to relax – and this can cause tension if they felt they were unable to please her. 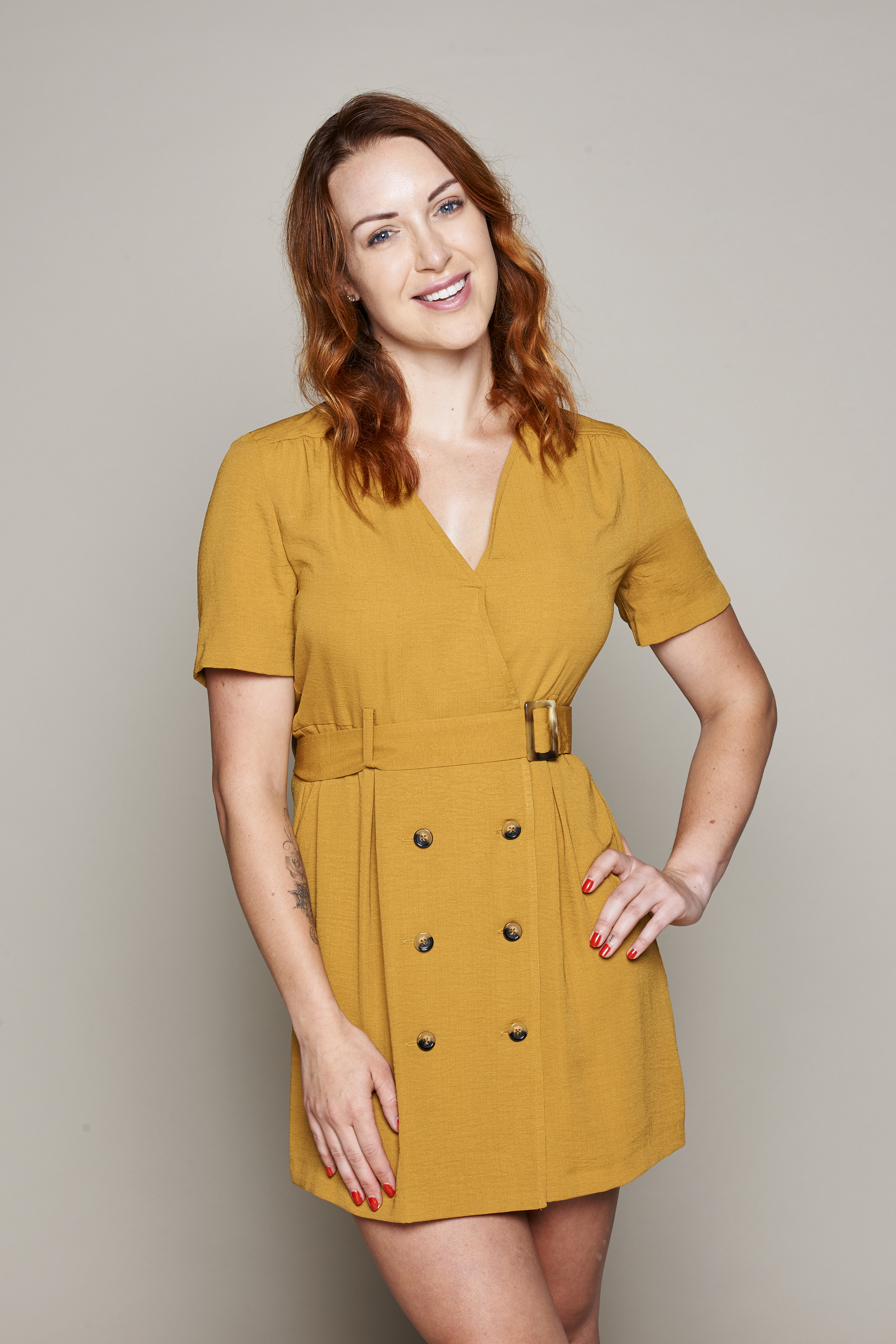 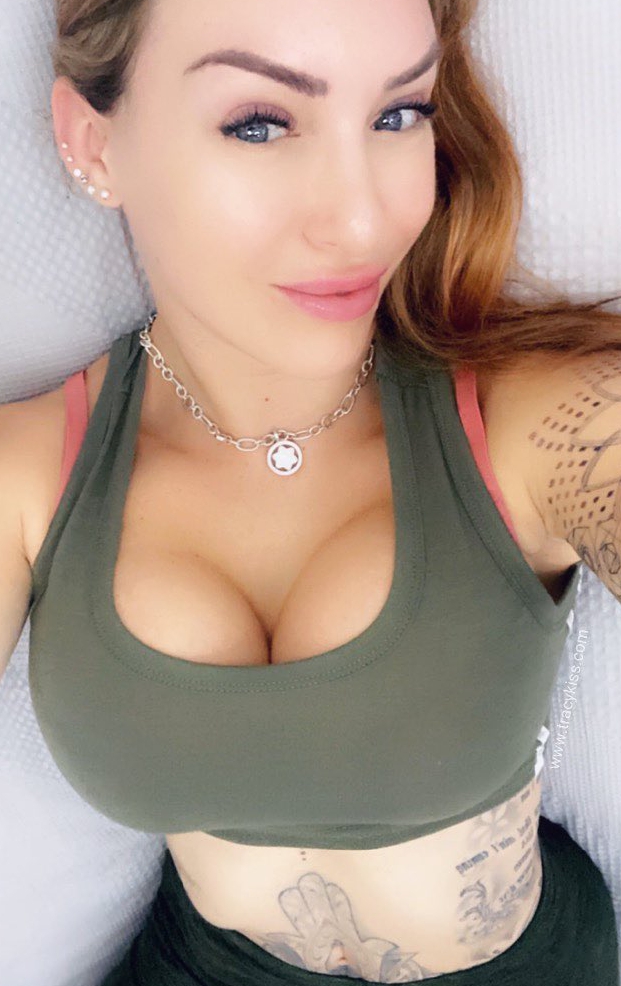 Tracy maintains that it just helps her to take care of her own sexual needs “if a partner doesn’t.”

Back in May, Tracy raised eyebrows after saying she ingests her boyfriend's sperm everyday – either "directly", or as part of a smoothie. 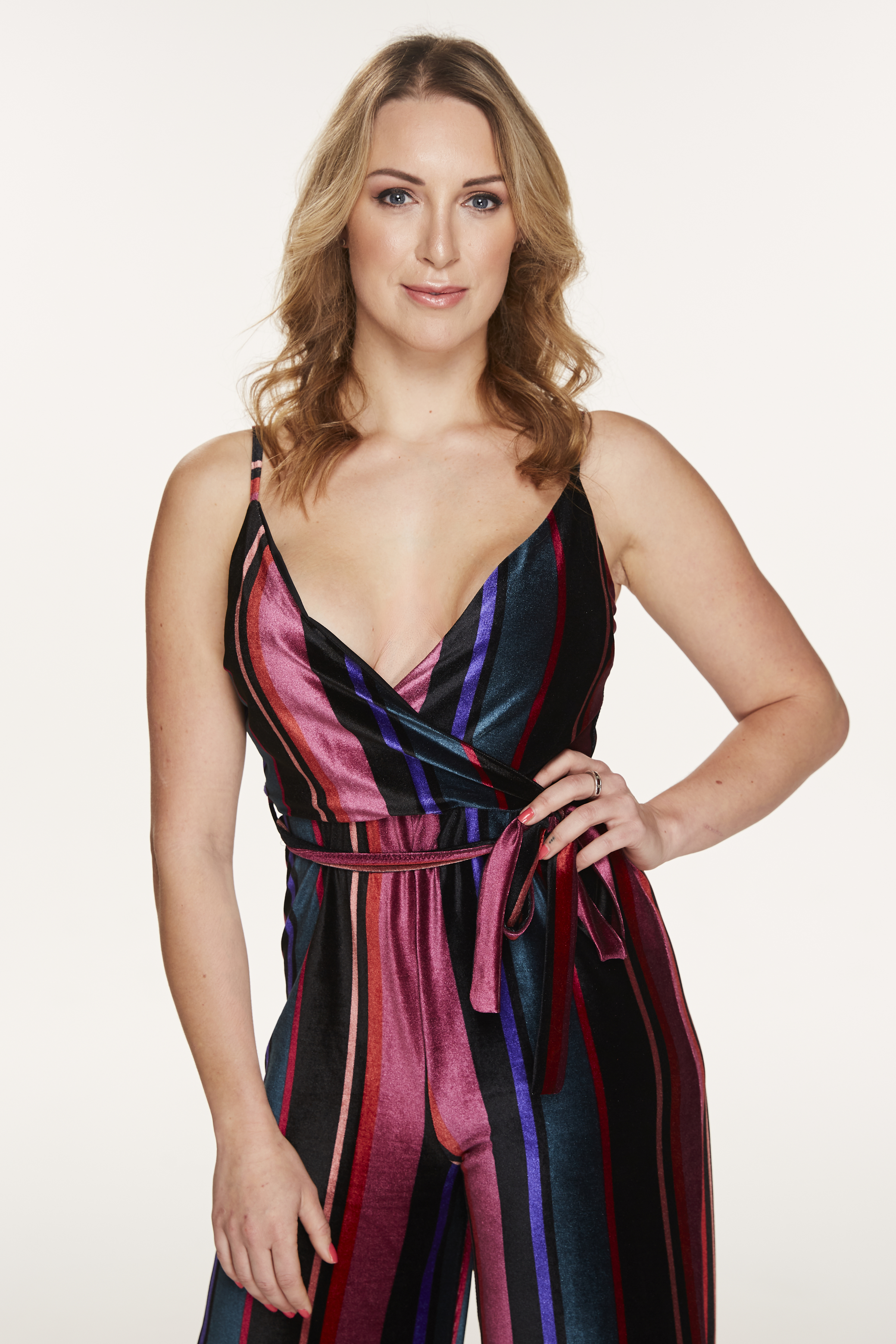 The vegan mum says she hasn't been ill for three years and puts it all down to her daily dose.

And the personal trainer has also been putting the product on her skin, which she dubs "nature's multivitamin", as part of healthcare routine for more than three years.

She reckons it's packed with vitamin C, calcium and magnesium – so is urging people to use semen to keep healthy during the pandemic.

She previously 'auditioned' her younger boyfriend on ‘fertility clinic dates’ just months after meeting him.

And Tracy previously racked up £38k credit card bill with ‘mummy makeover’ including a designer vagina, 3 boob jobs and a butt lift.