The iconic Victoria’s Secret Fashion Show will showcase some of the most expensive and exquisite lingerie out there. 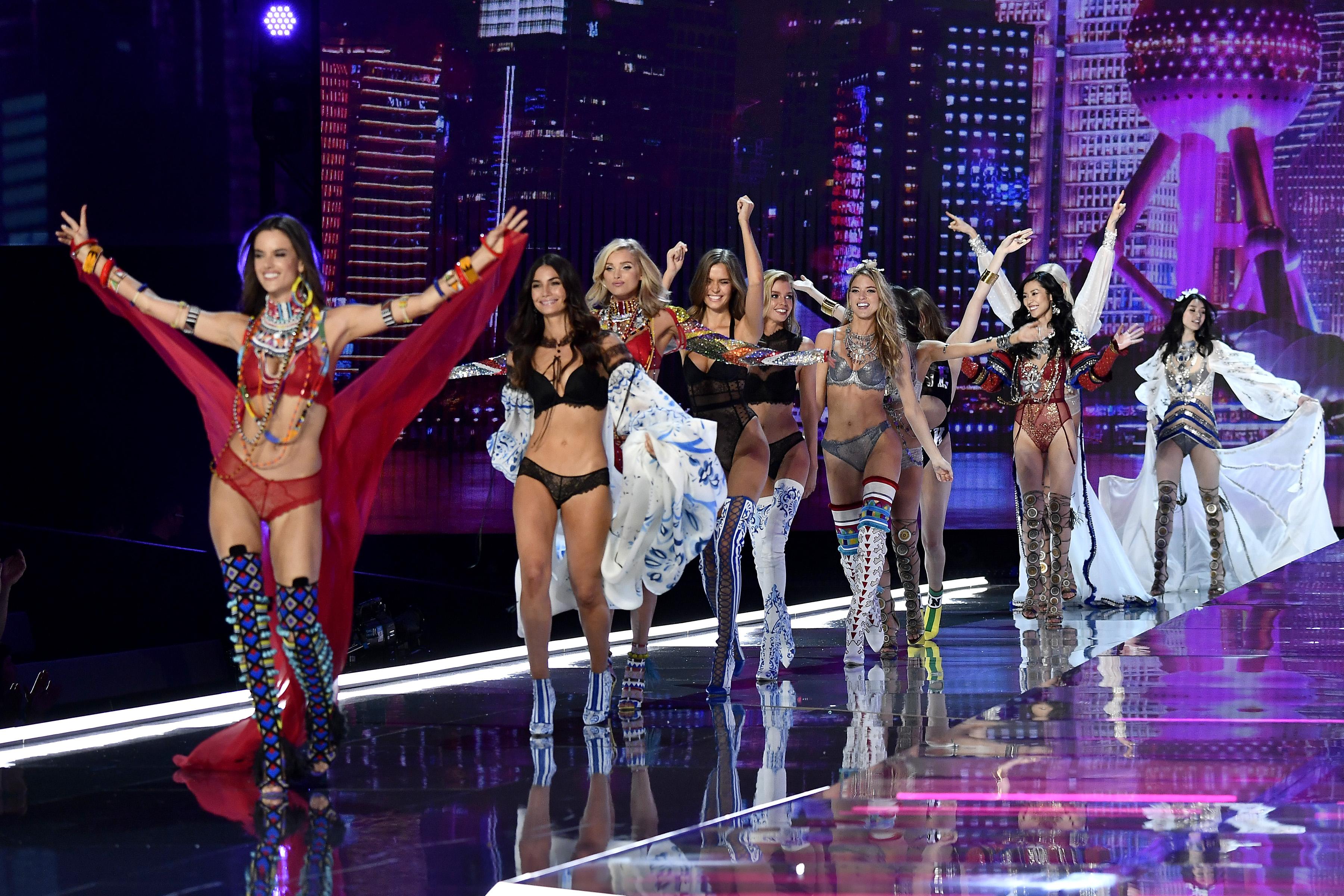 The brand has come a long way since its first big show, back in 1995.

Fans may be shocked to hear there was't a single pair of the brand's iconic Angel wings in sight at the inaugural show.

Where will the Victoria's Secret show take place?

This year, it’s coming back to New York, which is also the location of the Victoria’s Secret headquarters.

In the casting stage, models are often spotted heading to the HQ building for the try-outs.

The official location has yet to be announced, but the first four shows were held at the Plaza Hotel in the city.

This year's show will take place on November 8.

However it won't be broadcast until December 2. 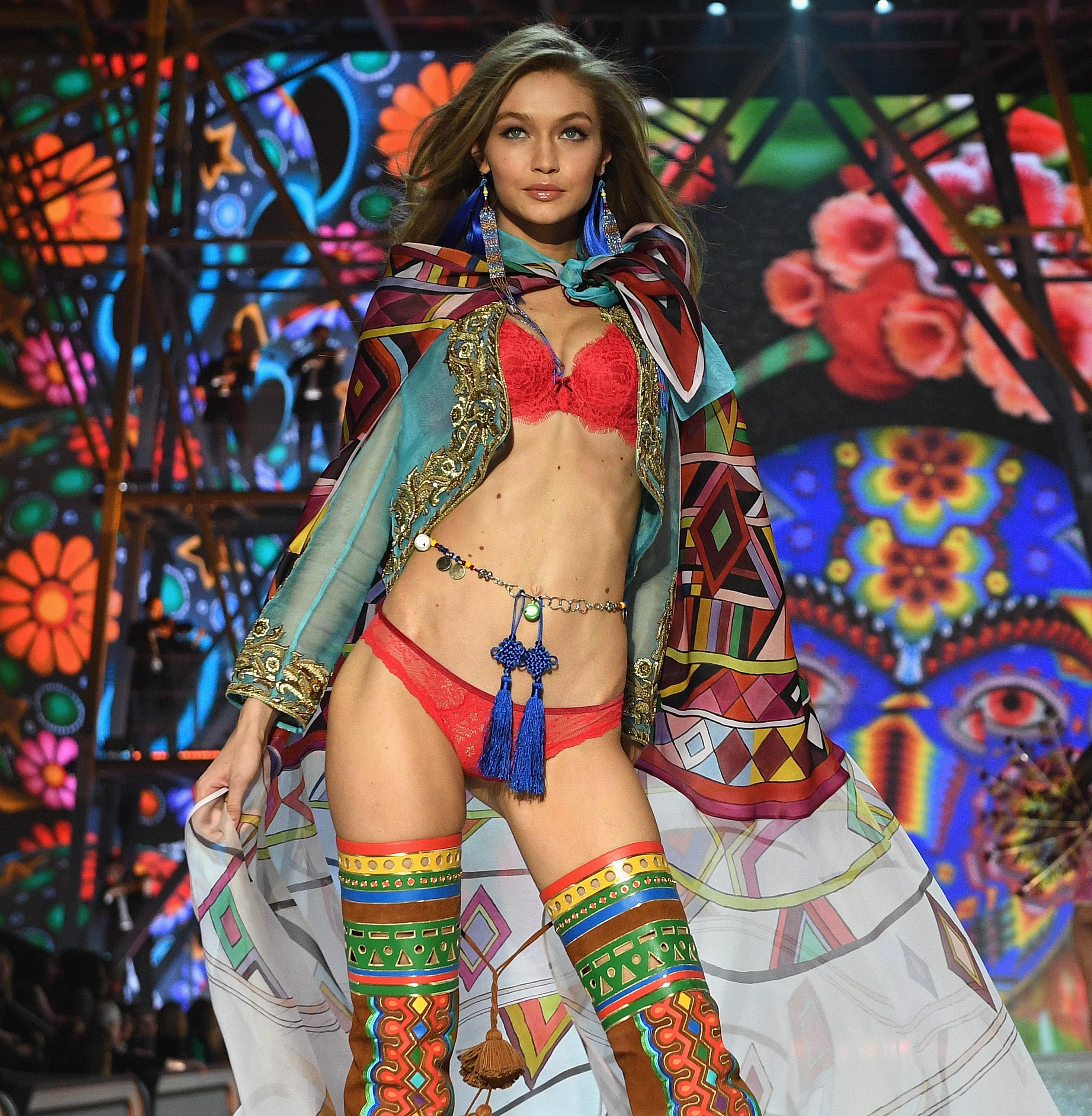 Who is walking in it?

There’s usually a number of high-profile models who walk the show, along with lesser known faces.

Some of the most famous models who are expected to walk are sisters Bella and Gigi Hadid – although she pulled out in 2017 – Kendall Jenner, Adriana Lima and Karlie Kloss are all expect to don their wings.

Also announcing they’ve been confirmed for the 2018 show is Toni Garrn, who is returning after five years, Barbara Palvin, who last walked in 2012, and Shanina Shaik.

Model Winnie Harlow will be making her Victoria’s Secret debut, but seasoned angel Alessandra Ambrosio won’t be returning, after walking for 12 years.

Fellow model Lily Aldridge is also expected to give the show a miss as she’s pregnant with her second child. Every year, Victoria's Secret chooses one model to wear this dazzling showpiece, which varies from show to show.

That's peanuts compared to the Red Hot Fantasy Bra worn by Gisele Bundchen in 2000 — at £12million, the most expensive piece of lingerie ever made. 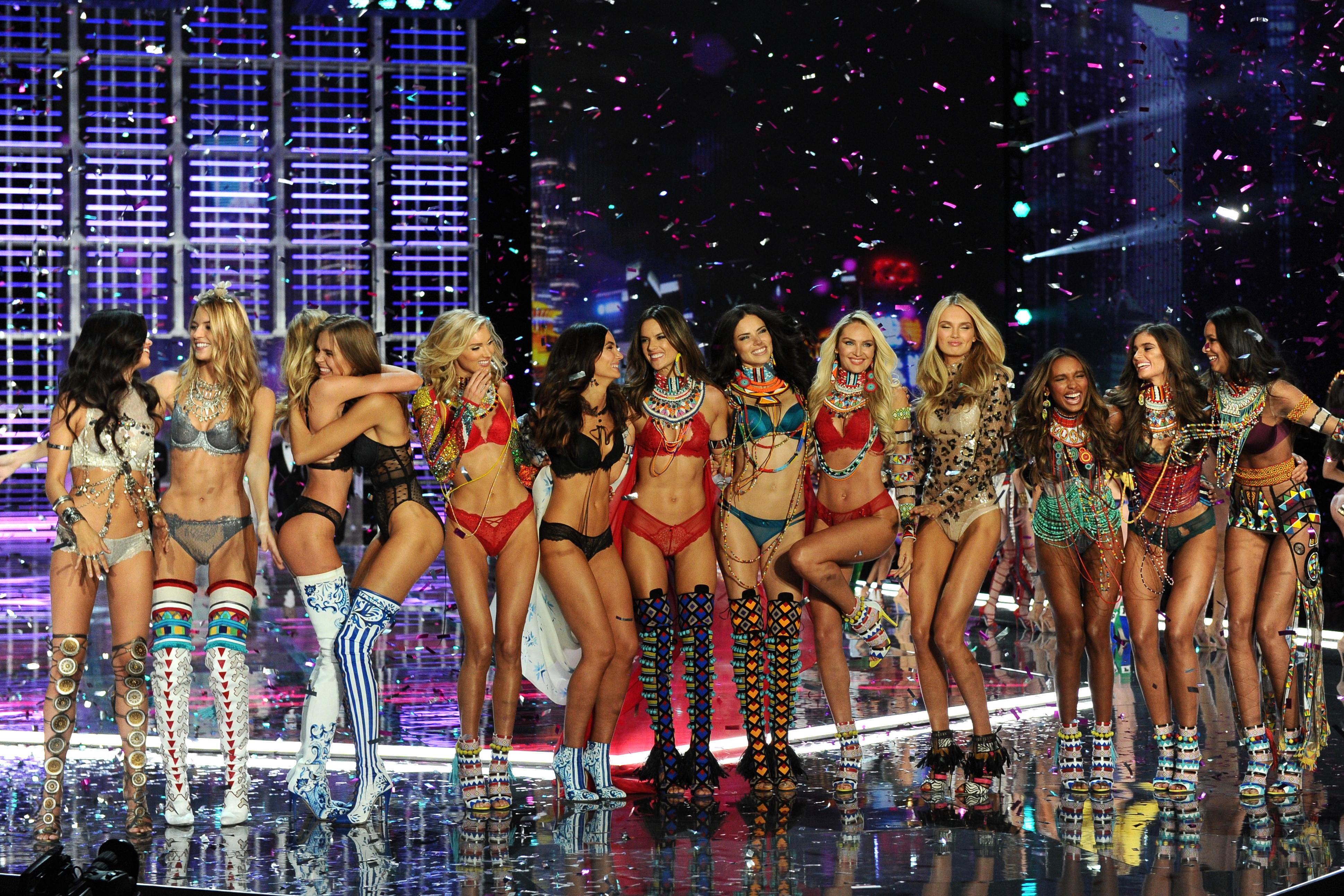 As well as the pricey bra, there are themes to each show.

In the past these have included ‘sexy nightwear’, ‘sexy sportswear’ and ‘sexy fairyland nymphs’.

This year Victoria’s Secret is teaming up with designer Mary Katrantzou. 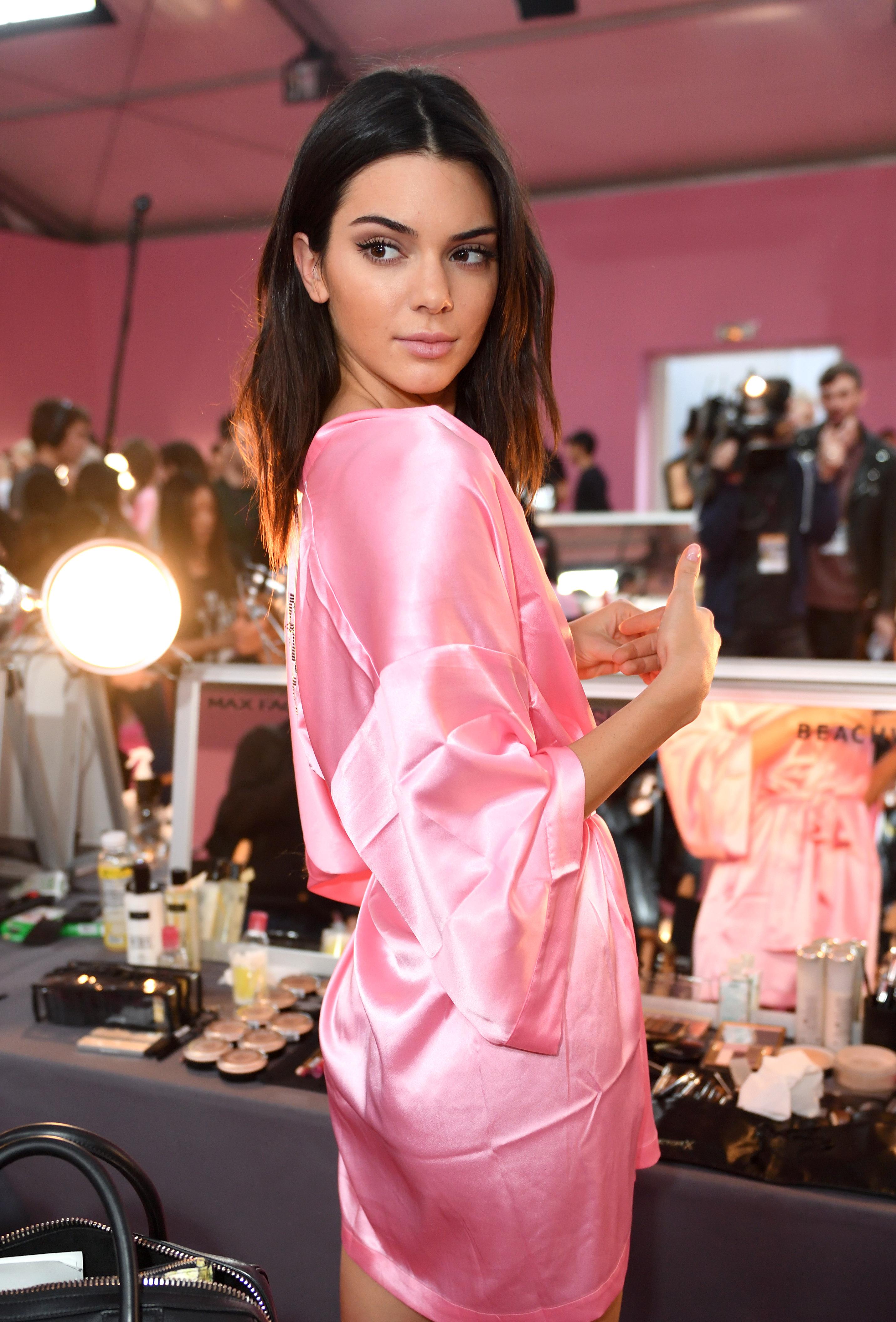 Speaking about the collab, she said: “Everything that Victoria’s Secret creates is about a woman feeling confident and empowered — and also having fun with what she is wearing.

"This collaboration is going to be bold, fun and playful."

As well as the outfits, the show has also become synonymous with the pink satin dressing gowns all the angels wear, making them instantly recognisable.

Can I watch it in the UK?

The show is usually screened a few days after the actual event.

Fans should be able to catch it on TV and online a couple of days after the show.

Who else is there?

Not just famous faces on the catwalk, but a lot of a-listers perform at the shows.