But just who is she and why does she look so familiar? 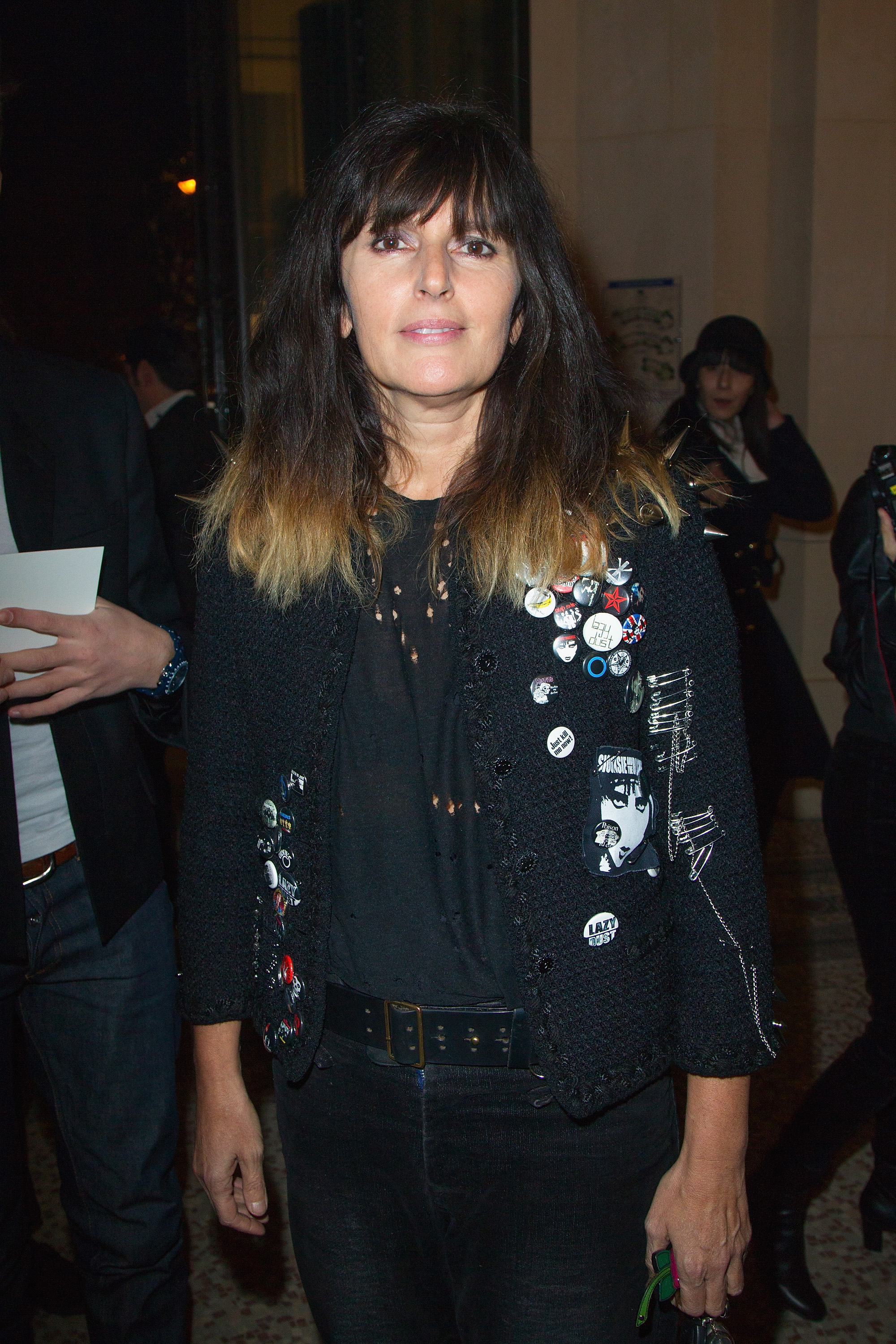 Who is Virginie Viard?

Virginie Viard is in her 50s and hails from Lyon, France.

The eldest of five siblings, her father was a ski champion turned surgeon and her maternal grandparents were silk manufacturers.

She lives in Paris with her partner, Jean-Marc Fyot, a composer and music producer, and they have a son, Robinson Fyot, who is in his early 20s.

Her son even walked the runway of the Chanel 2014 show in Singapore, wearing a lace blazer. How did Virginie meet Karl?

Virginie was a close friend of Karl Lagerfeld having worked with him for 32 years.

She first joined his team at Chanel as an intern in 1987 – four years after Lagerfeld took up his role as creative director – following a recommendation by a chamberlain of Prince Rainier of Monaco.

In 1992, she left Chanel with Lagerfeld to join Chloé, where the pair worked together for five years.

When Lagerfeld returned to the French fashion house in 1997, she took on the role of coordinator for haute couture, and then ready-to-wear in 2000.

She has been regularly described as Lagerfeld’s “secret weapon” having risen through the ranks.

Virginie has famously claimed that working in fashion was never her goal, and she had once dreamed of “making theatre costumes”. 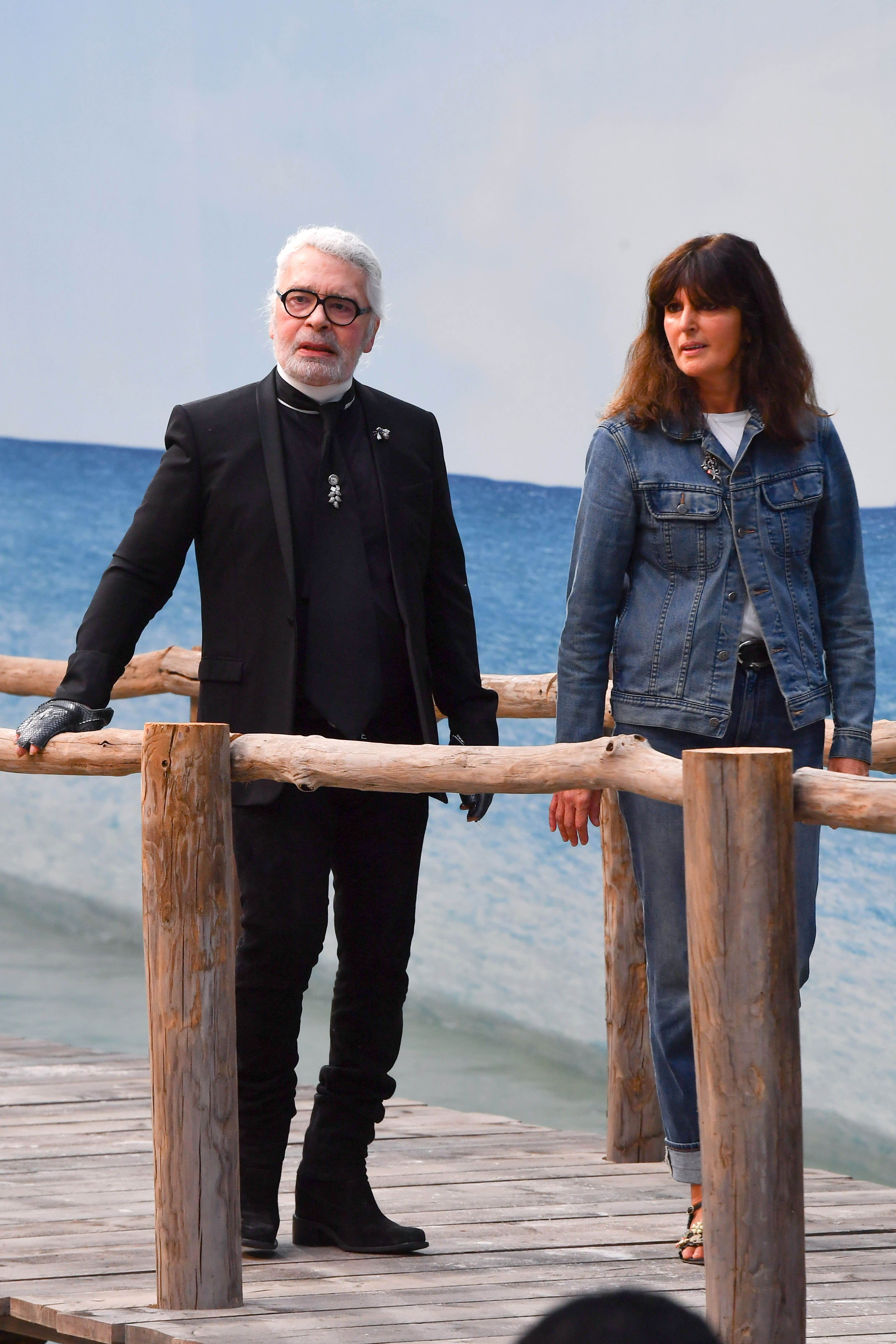 Why does she look familiar?

In recent fashion seasons, Virginie was pulled out from the shadows to take a bow with Lagerfeld at the end of each Chanel show.

She also joined him on the stage at the Chanel Métiers d'Art show in New York in December 2018 – this event marked the designer's final runway appearance.

At the end of Chanel's haute couture show in January 2019, she stepped out solo to take a bow.

This prompted fashion lovers worldwide to raise concerns about Karl’s health and prompting the brand to issue a press release about his absence, claiming the designer was just tired.

What else do we know about Virginie?

Virginie and Karl were not just close professionals; they had a warm friendship away from work too.

Speaking during Netflix’s 7 Days Out documentary series Karl said: “Virginie is the most important person, not only for me but also for the atelier, for everything.

“She is my right arm and even if I don’t see her, we are on the phone all the time.”

What Karl did not divulge to Netflix, however, is that sometimes he would text Virginie pretending to be his cat, Choupette.

She revealed during an interview with W Magazine, “He signs them, Your Choupette,” she said before adding, “He might not like that I’m saying this.”