But for some, it's a little more than that, they may be suffering of dysania. 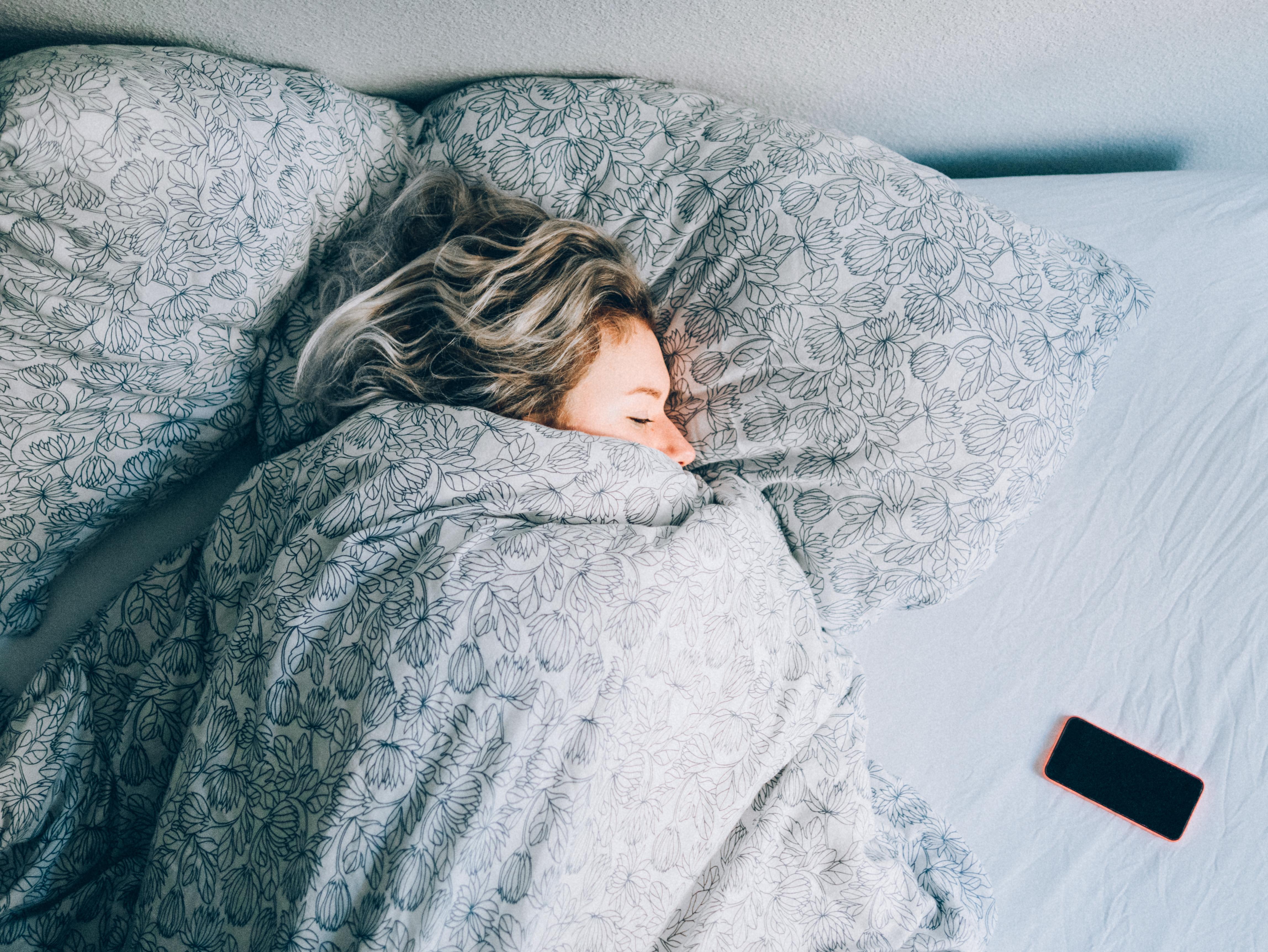 Dysania is described as the state of finding it hard to get out of bed in the morning.

Those who suffer from it will find it hard to leave bed in the morning, and it's a lot more than sleepiness.

Even if those affected have slept for hours longer than recommended, they can still find it difficult to leave their bed.

They will also feel a longing for their bed and to be back in it once they're out. 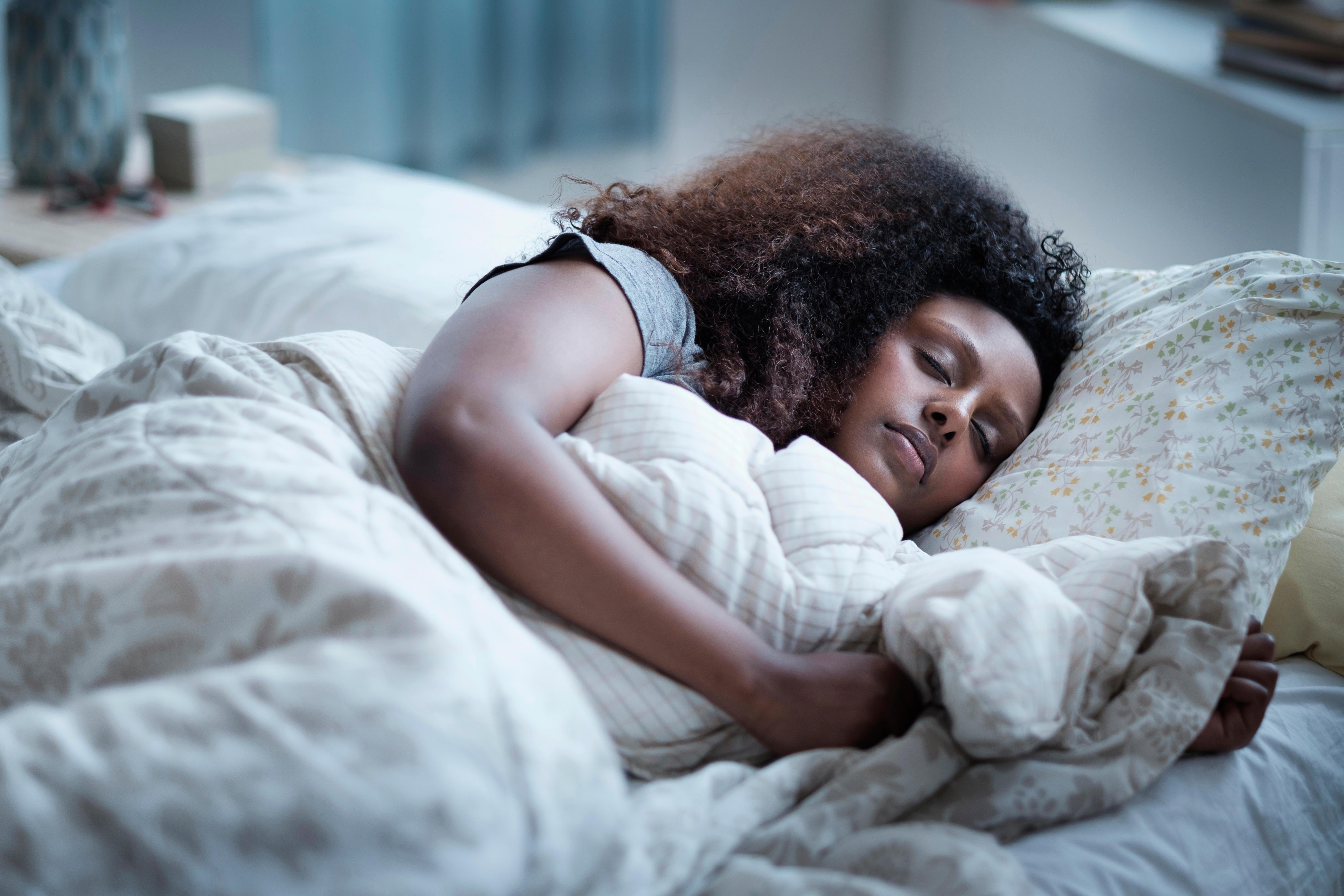 Is it a real condition?

Dysania isn't recognised as a formal condition yet, but it is a term that is still ocassionally used by medical professionals.

Those who suffer from Dysania typically have a serious mental health condition, such as depression.

Dr Mark Salter from the Royal College of Psychiatrists said: "It is a behaviour sometimes seen in those suffering from a major depressive disorder." 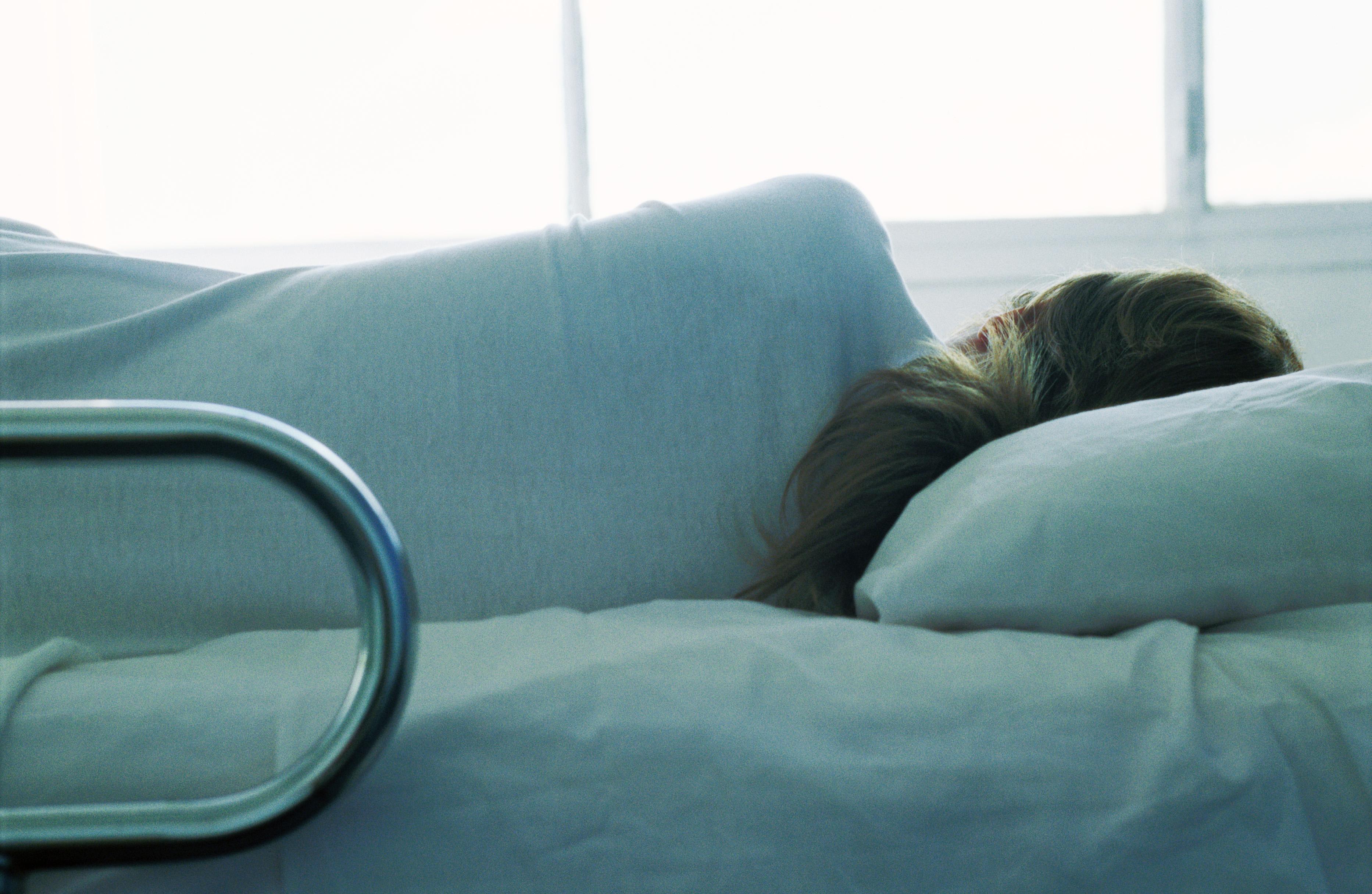 There is a big difference between dysania and simply being tired, as plenty of people feel tired and over exhausted when their alarm goes off first thing in the morning.

Rather than feeling tired, frustrated or challenged with the idea of leaving bed, those who have the condition will feel stressed, anxious, overwhelmed or even debilitated by the thought.

How is it treated?

While there is no official treatment or cure to those suffering from dysania, there are some small steps that can be taken to try and reduce the symptoms.

Using sleep cycle apps, going to sleep a lot earlier than normal, or even using different alarms could help you out of bed.