A BRIDE has been slammed for her Lord Of The Rings-inspired dress that looks more like a "nan's net curtains".

Wedding shamers mocked the woman's choice of ensemble for her big day after she posted it online. 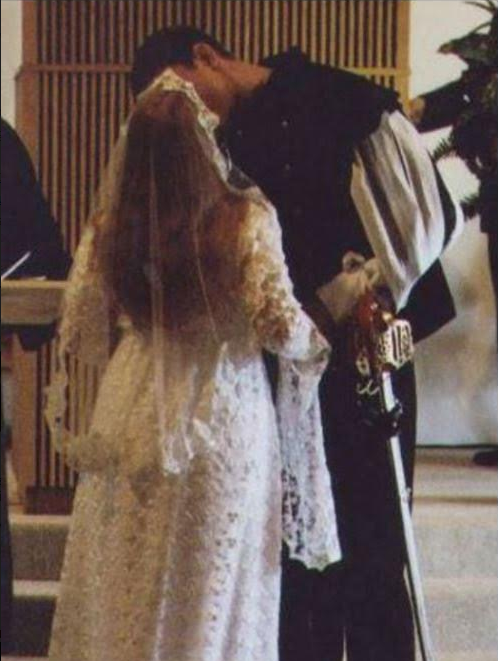 Sharing an image of the newlyweds embracing at the altar, a member of Facebook group 'That's It, I'm Wedding Shaming', called Jesse, explained how the bride had based her unusual look on Cate Blanchett's character Galadriel from the hit movie franchise based on J.R.R. Tolkein's books.

This include a Medieval-looking crown with an elaborate veil and long, wavy hair falling down her back.

Of the woman's original post, Jesse wrote: "The caption said her dress was "inspired" by Galadriel from Lord of the Rings."

Fellow social media users were left bemused by the the choice of attire.

Looks more inspired by my nan's net curtains but each to their own.

One person wrote: "It looks like a grandma's bedspread."

Another commented: "Looks more inspired by my nan's net curtains but each to their own."

A third shared: "Back when Galadriel's grandma knitted massive f*****g doilies and she made dresses from them?"

And a fourth added: "I mean, I think she executed her goal well.

"Unfortunately I don't think she'll look back on her life decisions with the same level of enthusiasm as today." 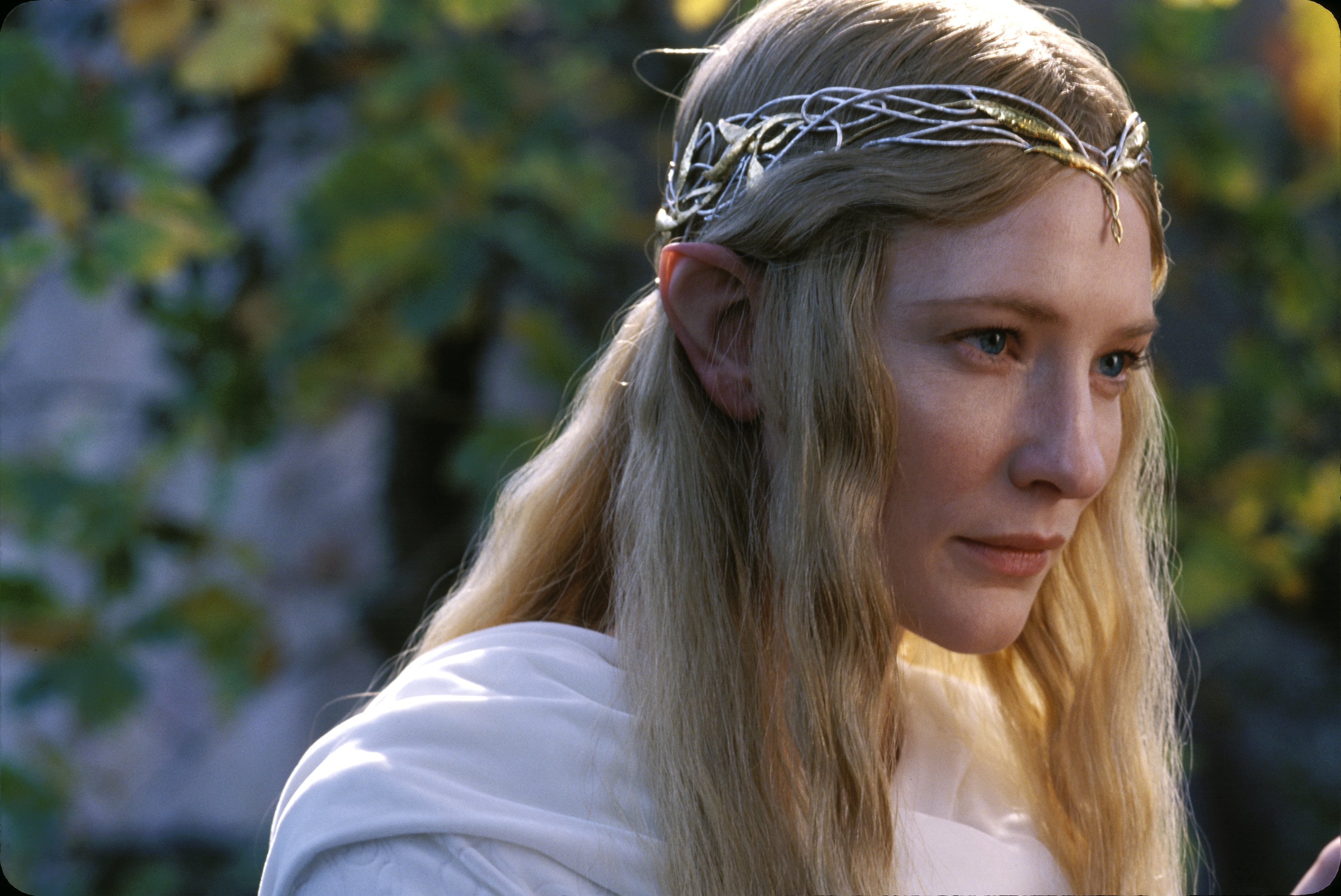 However, others were just as distracted by the groom's unusual Medieval-esque outfit – and particularly since it came complete with a sword.

One person asked: "Why are we ignoring the sword???"

A third joked: "I give her points just for getting him to wear that outfit!

" The sword is probably the only way she got him in it!"

And a fourth teased: "Ah yes, the wedding sword."

Yesterday, we told about a woman who was left horrified after her Tinder date stole every single pair of knickers she owned before ghosting her.

We also revealed how a bride has been slammed as "trashy" for sharing a photo of her straddling her cowboy husband in a wedding dress.

And how to keep your sex life going in winter despite "Seasonal Affection Disorder".