Uh oh! People are not happy with Virgil Abloh.

On Sunday, May 31, the artistic director for Louis Vuitton menswear shared a screenshot on his Instagram Story of his $50 donation to the (F)EMPOWER Community Bond Fund amid the George Floyd protests. However, critics were quick to slam his donation claiming it was too small. 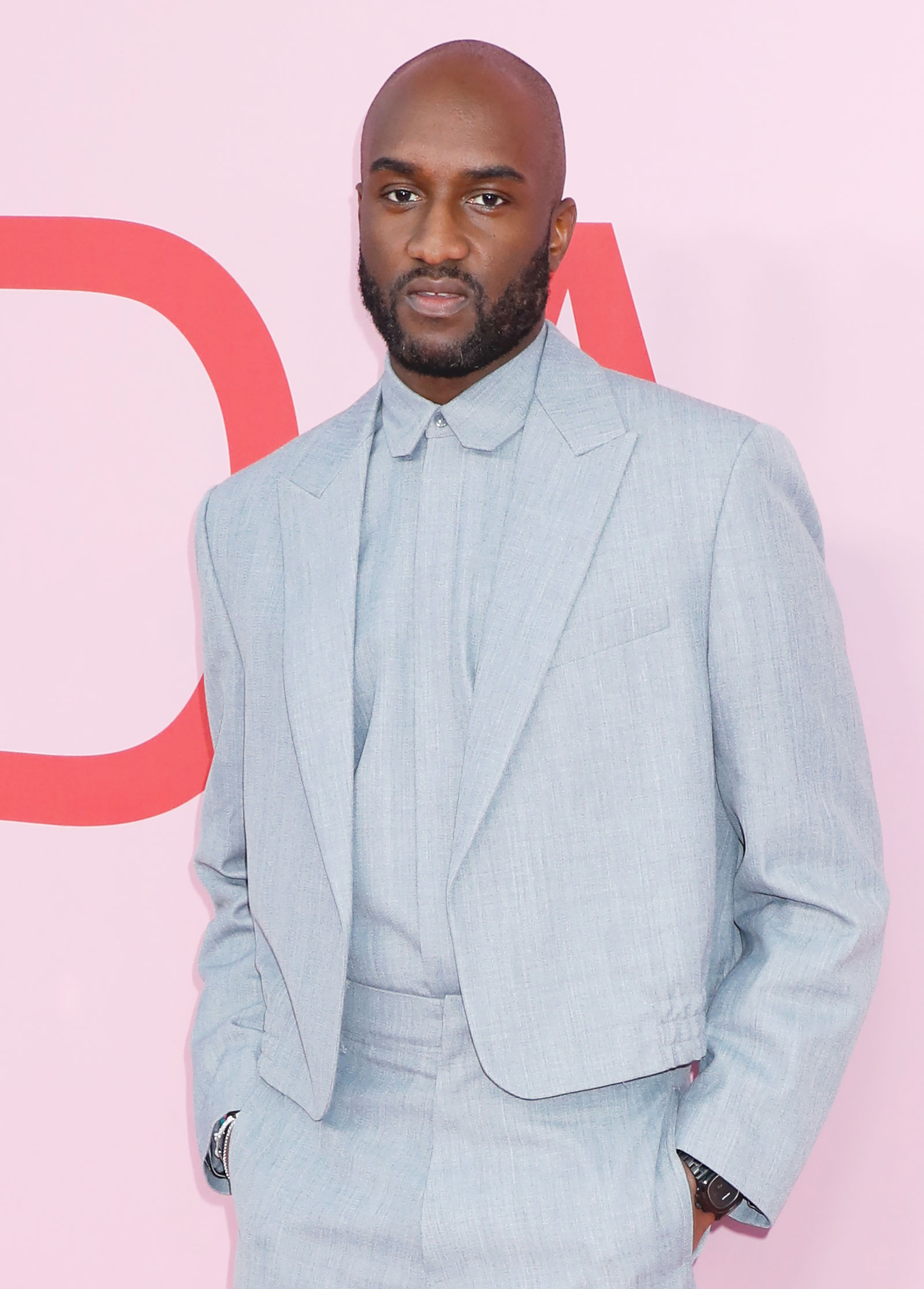 “Virgil Abloh can put quotation marks on some clothing but can’t put commas on a donation,” wrote one Twitter user, while another tweeted, “People should donate whatever they want, but man … Virgil Abloh really just donated 11% of one off-white belt.”

“Virgil Abloh. Creator of Off-White..” wrote another Twitter user. “Artistic Director of Louis Vuitton donated a measly $50, and y’all want me to feel bad for designer stores getting looted???” 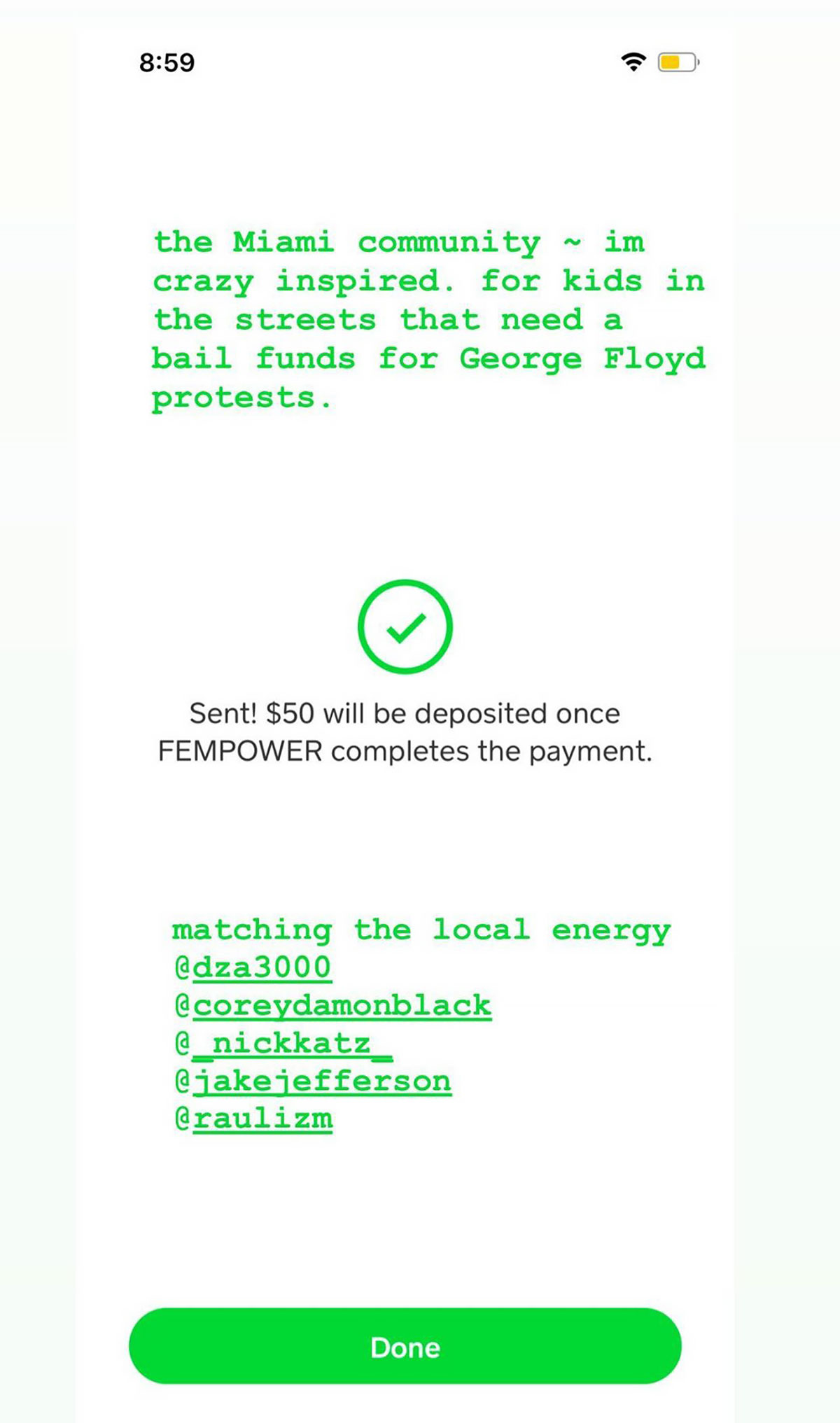 Others were quick to compare the costs of his designs to his donation amount. “Virgil donating 50 bucks is wild Lmaooo bro donated less than the price of a LV keychain,” one user tweeted. “Virgil sells $300 shirts,” another wrote. “He donated a sleeve.”

Many A-listers have been making charitable donations as people protest George Floyd’s death nationwide. One of the most notable may be Chrissy Teigen, who donated $200,000 over the weekend.

On Saturday, May 30, she tweeted, “In celebration of whatever the f—k maga night is, I am committed to donating $100,000 to the bail outs of protestors across the country.” Then when one person commented that the people she was helping are “rioters and criminals,” the supermodel replied, “Ooo they might need more money then. Make it $200,000.”

Citizens all over the U.S. have taken to the streets to protest in honor of Floyd, who was a 46-year-old black man that died in police custody after he was accused of attempting to use a counterfeit $20 bill at a Minneapolis deli.

After officer Derek Chauvin held his knee on Floyd’s neck for more than seven minutes, Floyd became unresponsive and was transported to the hospital where he was pronounced dead.

Other stars like Steve Carell, Seth Rogen and Janelle Monae have made $1,000 donations to the Minnesota Freedom Fund, a nonprofit that helps pay the bail of low-income people who could not otherwise afford it.

Listen on Spotify to Get Tressed With Us to get the details of every hair love affair in Hollywood, from the hits and misses on the red carpet to your favorite celebrities’ street style ‘dos (and don’ts!)

McDonald's all-day breakfast menu may be gone for good

Meghan Markle, Prince Harry show off backyard in Time 100 video
We and our partners use cookies on this site to improve our service, perform analytics, personalize advertising, measure advertising performance, and remember website preferences.Ok