Victoria’s Secret continues to update its c-suite in parent company L Brands’ latest efforts to return the lingerie and beauty brand to growth.

“Martha is a recognized consumer brand leader, guiding organizations in customer-centric growth and creating digital leverage to increase business value,” Martin Waters, Victoria’s Secret Lingerie’s chief executive officer, wrote in an internal company memo on Tuesday, which was later obtained by WWD. “A senior executive, adviser and founder, investor and board member, she understands how to capitalize on the intersection of technology, strategic thinking and innovation to accelerate brand growth.”

Pease, who starts Jan. 25 and will report to Waters in New York, “has been the architect of our work to evolve the Victoria’s Secret brand positioning, leveraging her expertise in customer-centric insight, end-to-end customer journey management and brand projection,” wrote Waters. Since last February, Pease has been under contract working with the brand. 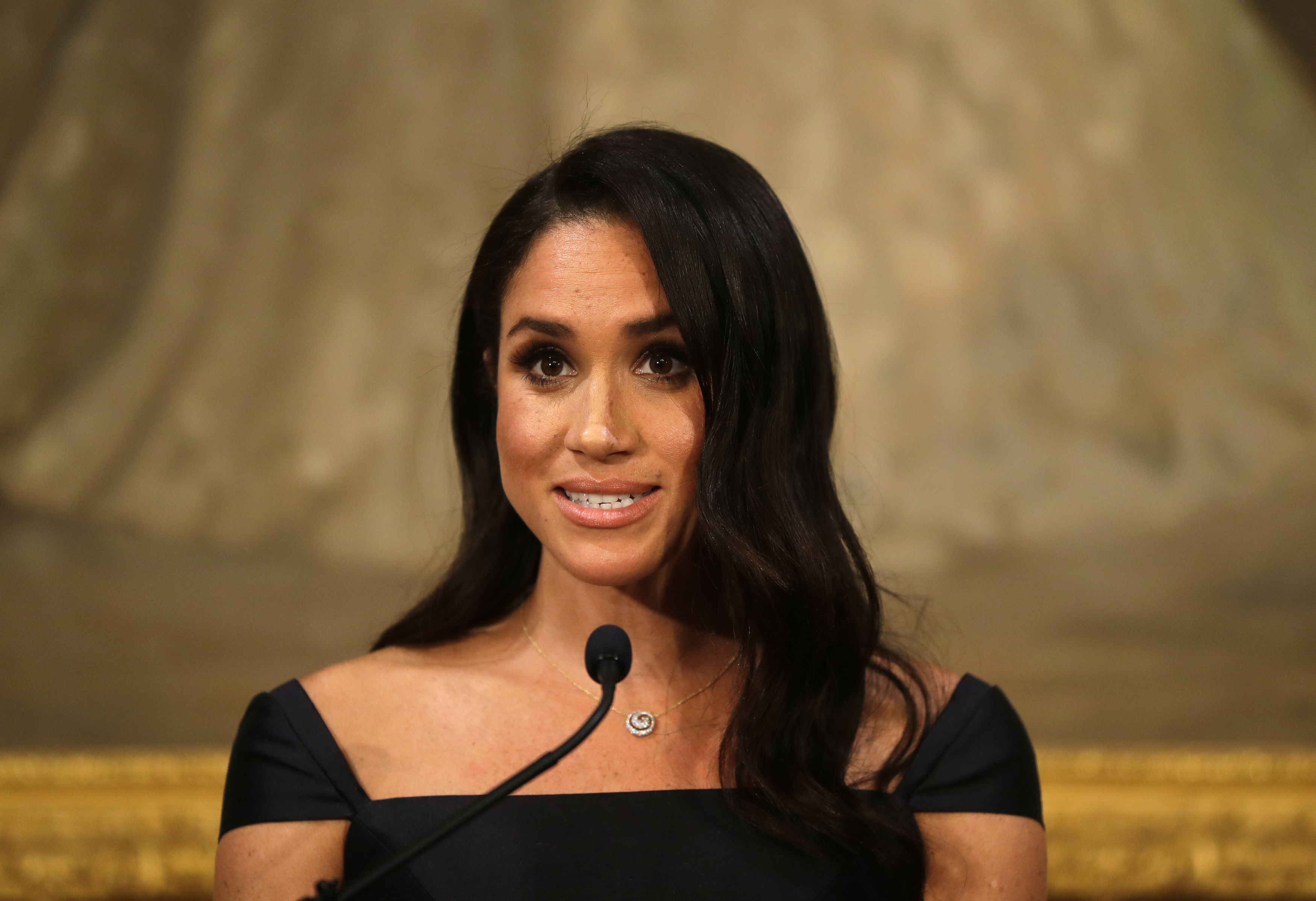 Pease has also helped create global advertising campaigns to reposition companies, such as Apple, Domino’s and L’Oréal, which went on to win advertising industry prizes including Effie’s, Cannes Gold Lions, Addy’s and Clios.

As chief marketing officer of Victoria’s Secret — which includes the Lingerie, Beauty and Pink divisions — Pease will work on repositioning the Victoria’s Secret brand for “relevance with modern women,” Waters wrote.

“To support that charter, she will build a marketing organization that can accelerate our digital-first performance with customers —  fueled by robust capabilities in customer insight, demand generation, marketing strategy and activation, brand projection, media and data analytics,” said Waters. 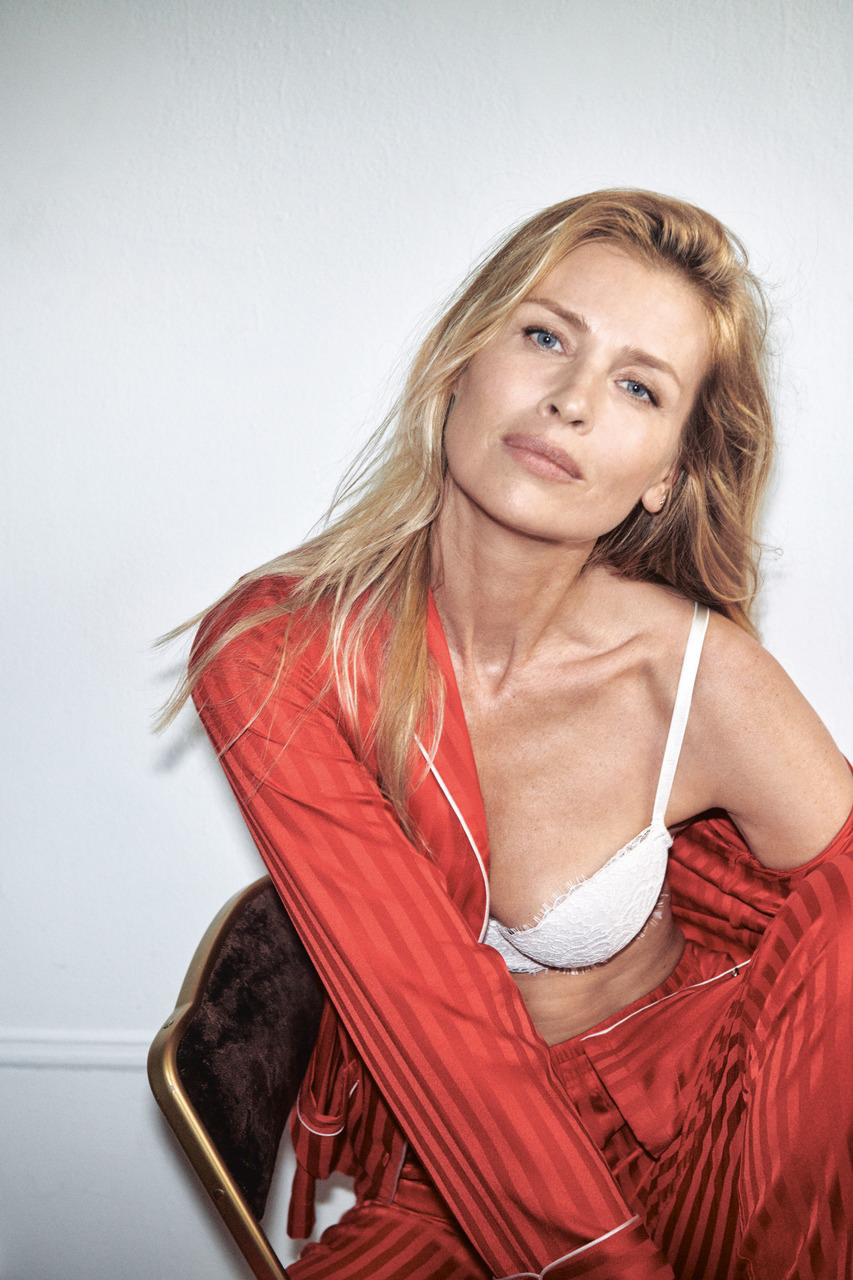 The current Victoria’s Secret Lingerie, marketing and public relations teams will report to Pease. In addition, Pease will continue to work with the Victoria’s Secret Beauty marketing team to create a consistent marketing message across all three divisions, Waters said.

The addition of Pease follows a string of recent senior-level promotions at the lingerie business — including Waters himself, who succeeded John Mehas shortly before Thanksgiving — in its latest attempt to turn the brand around.

While still the market share leader in the U.S. women’s intimate apparel business, Victoria’s Secret’s share has steadily declined over the last five years. The company controlled 32 percent of the market in 2015, according to Euromonitor International, while as of September, Victoria’s Secret’s share had fallen to 16 percent, according to market research firm The NPD Group.

Earlier this month, the company tapped Condé Nast alum Raúl Martinez to serve as the new creative director of Victoria’s Secret Lingerie, starting in January. In addition, Patti Cazzato, who has held leadership positions at such retailers as Levi Strauss & Co., Gap and Espirt, as well as the founder of her own yoga lifestyle and wellness brand Clary Sage Organics, was named head of merchandising for Victoria’s Secret Lingerie. She started on Monday.

“With the appointments of Martha and Patti, Victoria’s Secret is continuing to grow its tremendous and accomplished team, who will lead the brand into its next chapter,” said Amie Preston, senior vice president of investor relations and company affairs. “The strong combination of new and tenured talent is a key accelerant as we look to extend the momentum in the business. Victoria’s Secret has undergone a substantial amount of change in the past year and building the best team has always been at the forefront of its transformational strategy.”

The shift in leadership is just one way the company is plotting its comeback.

In February, L Brands, which also owns the Bath & Body Works business, revealed plans to sell a majority stake of the Victoria’s Secret business to private equity firm Sycamore Partners for $525 million. The deal fell through amid the pandemic. 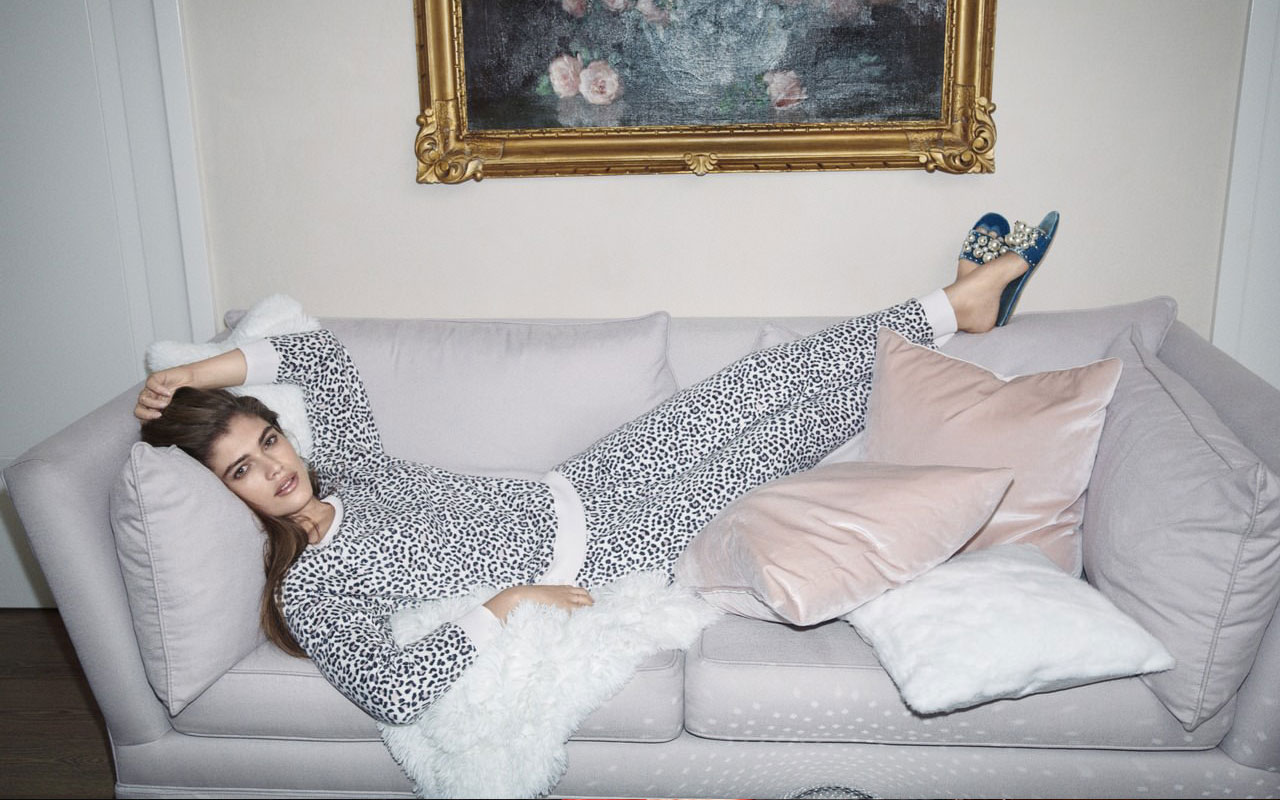 L Brands later unveiled plans to spin off the Victoria’s Secret business into a private company, leaving Bath & Body Works to be a stand-alone public firm, but has yet to release a solid date.

The company has also freed up funds by closing hundreds of Victoria’s Secret stores this year, including the Hong Kong flagship, sold a majority stake of Victoria’s Secret U.K. business to Next plc and trimmed $400 million in expenses by reducing the corporate headcount.

The American innerwear brand will also open a flagship in Milan later this month.

As of now, Wall Street seems pleased with the company’s progress. Shares of L Brands are up more than 130 percent year-over-year. The brand’s updated marketing materials, including plus-size models and less overtly sexy offerings, along with a greater selection of comfort-based styles, has satisfied consumers, too. Total comparable sales were up 4 percent, year-over-year, in the Victoria’s Secret business during the most recent quarter, compared with the same time last year.