TWO women aged 31 have spoken of becoming “sisters” after learning their breast cancer is incurable and they cannot have children.

Laura Middleton-Hughes, of Norwich, and Nicky Newman, of Guildford, Surrey, founded an online community called Secondary Sisters for women in the same position. 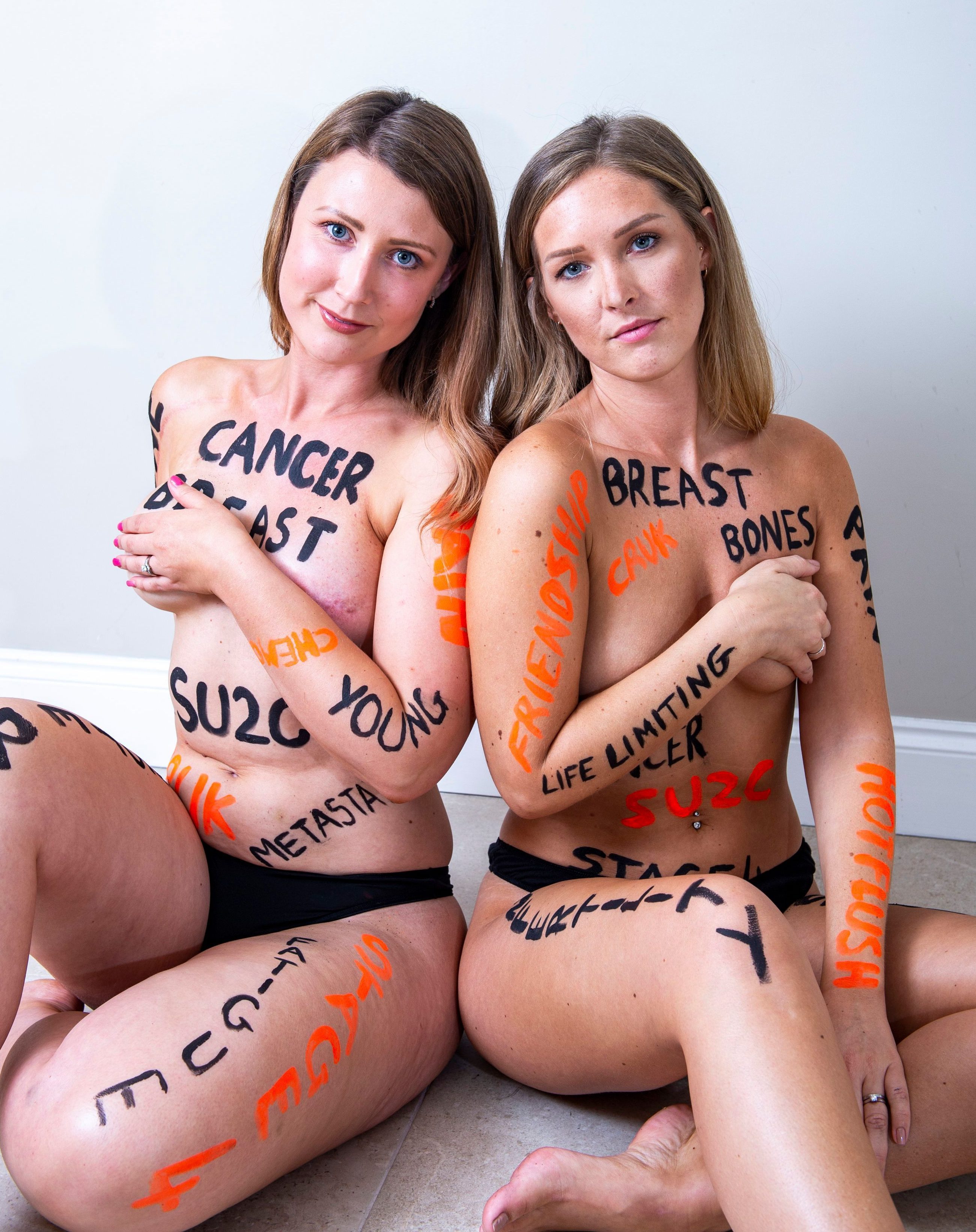 Nicky discovered she had cancer about a year ago when she noticed a lump in her right breast.

At the time she was undergoing IVF and was told it was a side-effect of the treatment, but she went for tests anyway and was later diagnosed with stage 4 breast cancer.

Nicky said: "Before the word 'cancer' was even mentioned, I could see it in the doctor's face.

"My first question was 'What's going to happen to my eggs'? At that point, the most important thing to me was having a child.

I didn't know if I was going to live or die. The whole thing was an absolute blur.

"I didn't know if I was going to live or die. The whole thing was an absolute blur."

Thanks to the drug palbociclib (Ibrance), which had only just been approved on the NHS, her disease is currently stable.

Laura, who was diagnosed in 2014 after finding a lump in her left breast, underwent a mastectomy  and chemotherapy and her disease is also stable – although incurable.

"I'm very, very grateful that the treatment I'm having is managing to give me a fairly normal life," Laura said.

She met Nicky by chance through an online cancer community and the pair bonded immediately.

They founded Secondary Sisters to "offer information, hope and basically a bit of fun".

They also painted their bodies with words describing their journey to support the Stand Up To Cancer campaign.

Nicky said: "There are tough times, of course, and we don't shy away from that. But our focus is on living your life and living it well." 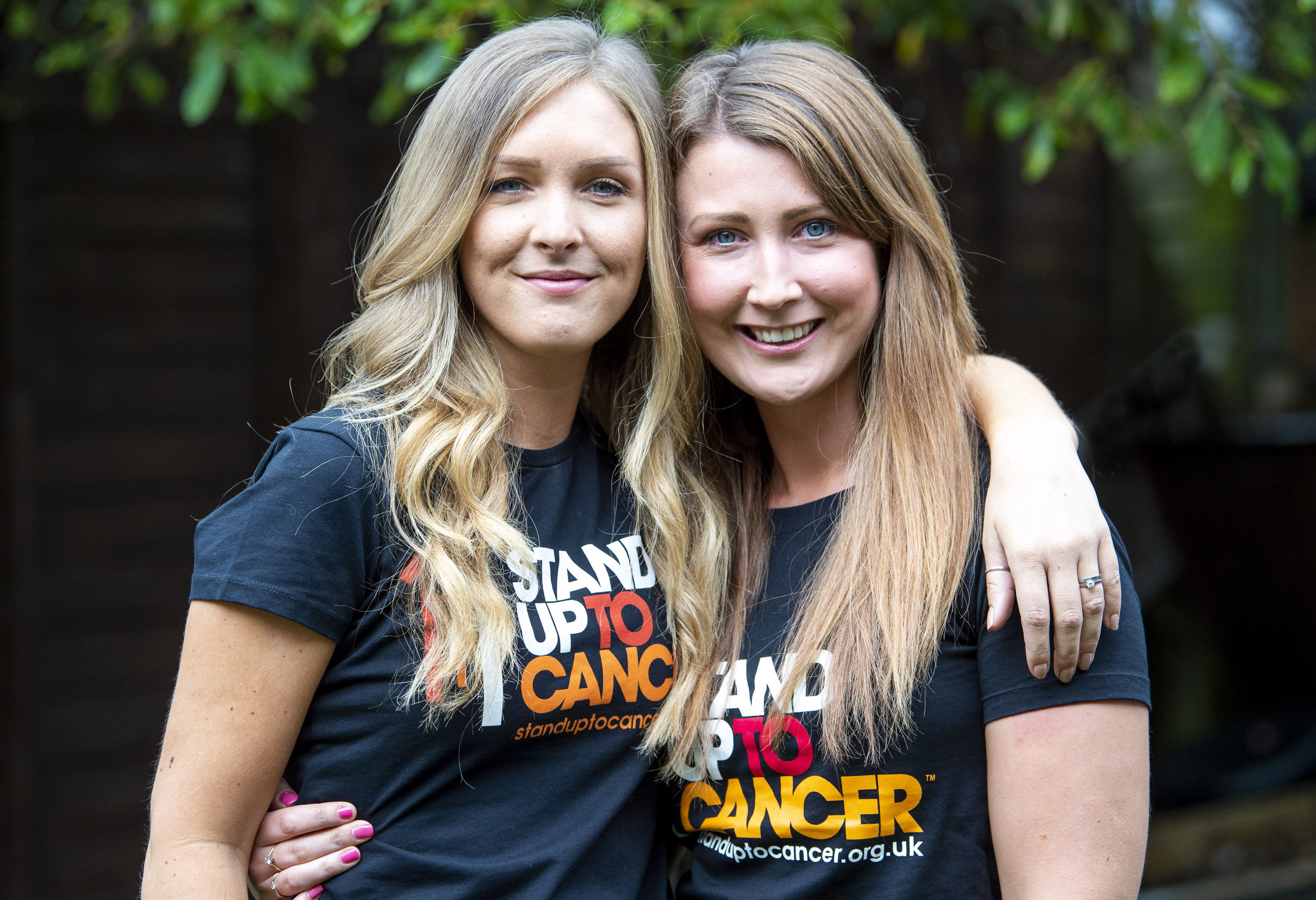