Parents who opt to keep their children in a crib for around 36 months will also benefit from more sleep themselves – winner. 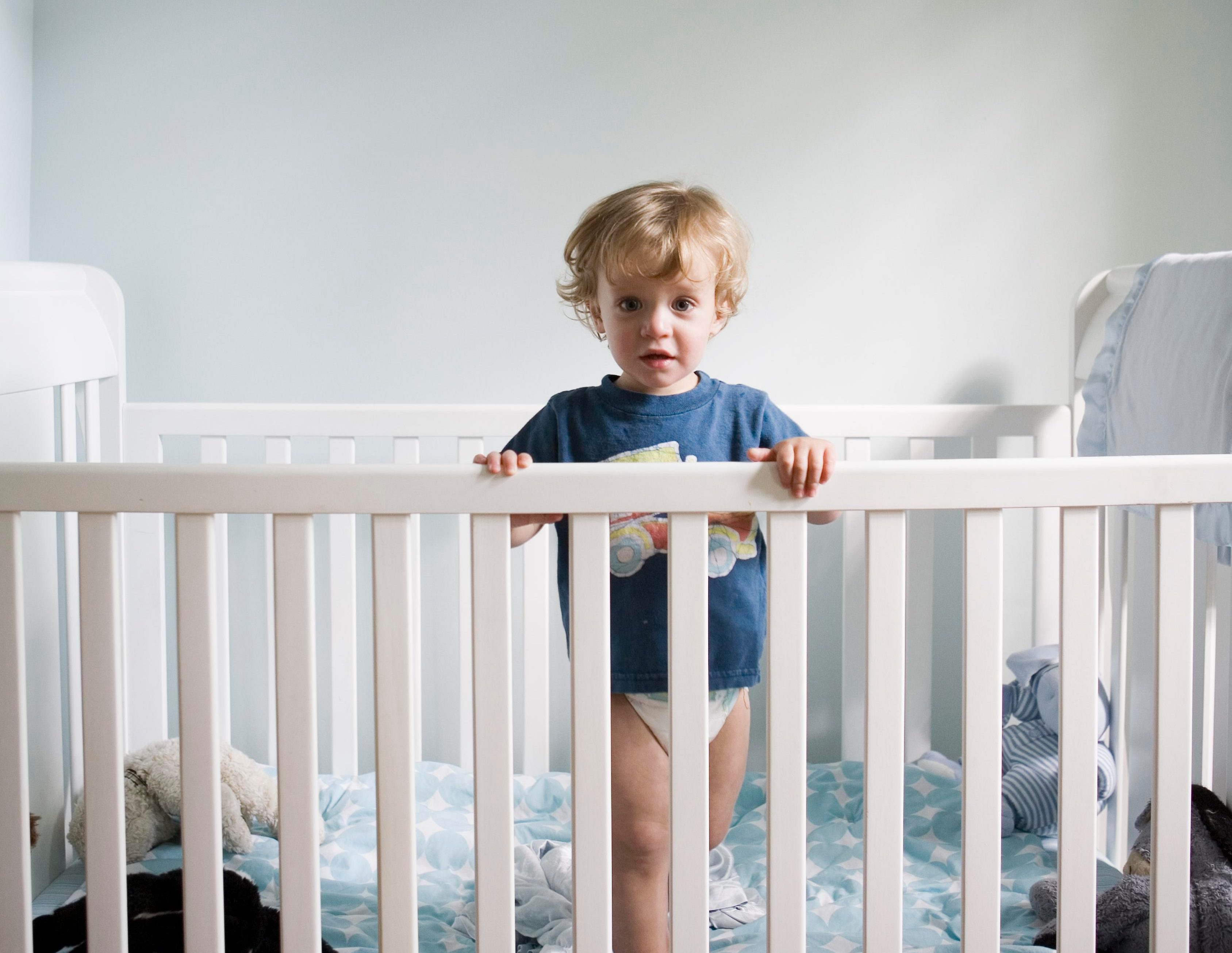 The study, reported in the journal Sleep Medicine, looked at the sleeping patterns of parents and care-givers in five countries – as well as those of their children.

Previous studies found that toddlers who suffer from sleep deprivations tend to have a harder time with simple tasks and are more prone to temper tantrums.

So how can this be prevented?

The survey, which had participants in the UK, Australia, the USA, Canada and New Zealand, has revealed that making the transition from cot to bed later in a child's life can have a significant impact on their sleep. 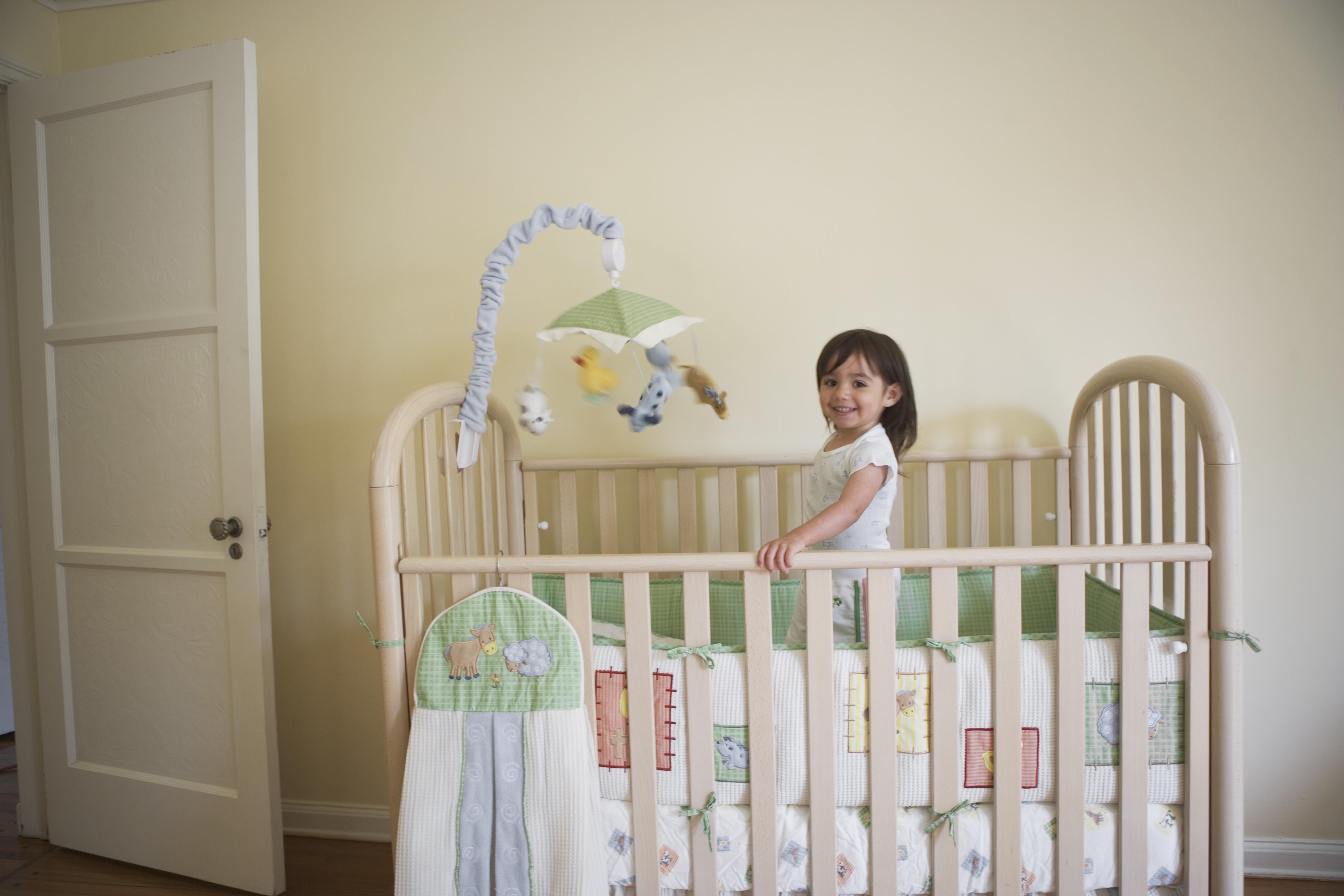 Crib sleeping was associated with a number of benefits such as falling asleep sooner, sleeping undisturbed for longer and resisting less at bedtime.

And this is all great news for parents, as it also means more sleep for them.

The study authors surveyed 1,983 people with children between the ages of 18 and 36 months, and the data was collected through the Johnson's baby sleep app, which is a free smartphone app allowing parents to create sleep analyses and customisable bedtime routines.

One reason behind parents choosing to move their child to a bed earlier than recommended is that they might have another child on the way and want to use the cot again.

Another is that children can start to climb out of their cribs, or seem to out-grow them physically.

But the journal suggests that parents should endeavour to make use of the crib for longer periods.

Lisa Meltzer, a pediatric psychologist at the National Jewish Health in Denver, Colorado said: "Adults tend to see cribs as cages, but that's not how children see them.

"Children like small spaces as they feel safe and comfortable with them; if you watch young children play, they like to play under the table or in large boxes."

Lead study author Ariel Williamson, of the Children's Hospital of Philadelphia in Pennsylvania, told Reuters Health: "Research during the last decade has shown how important healthy sleep is across the lifespan, but especially during childhood."

Adjustable cribs are available, such as this one from Wayfair, that have varying heights to increase as your child grows – making the transition from cot to bed even smoother.

A groundbreaking study has revealed how parents can stop their children's temper tantrums in a few seconds.

We sent a male writer to try out the agonising Labour Pain Experience… and he did not enjoy the pain of childbirth.

And we also visited the unconventional off-the-grid mum, Adele Allen – whose daughter weed on This Morning.