On several occasions during their visit to the country, 37-year-old Meghan has worn a £10,000 pendant necklace – and it's said to have a very special meaning. 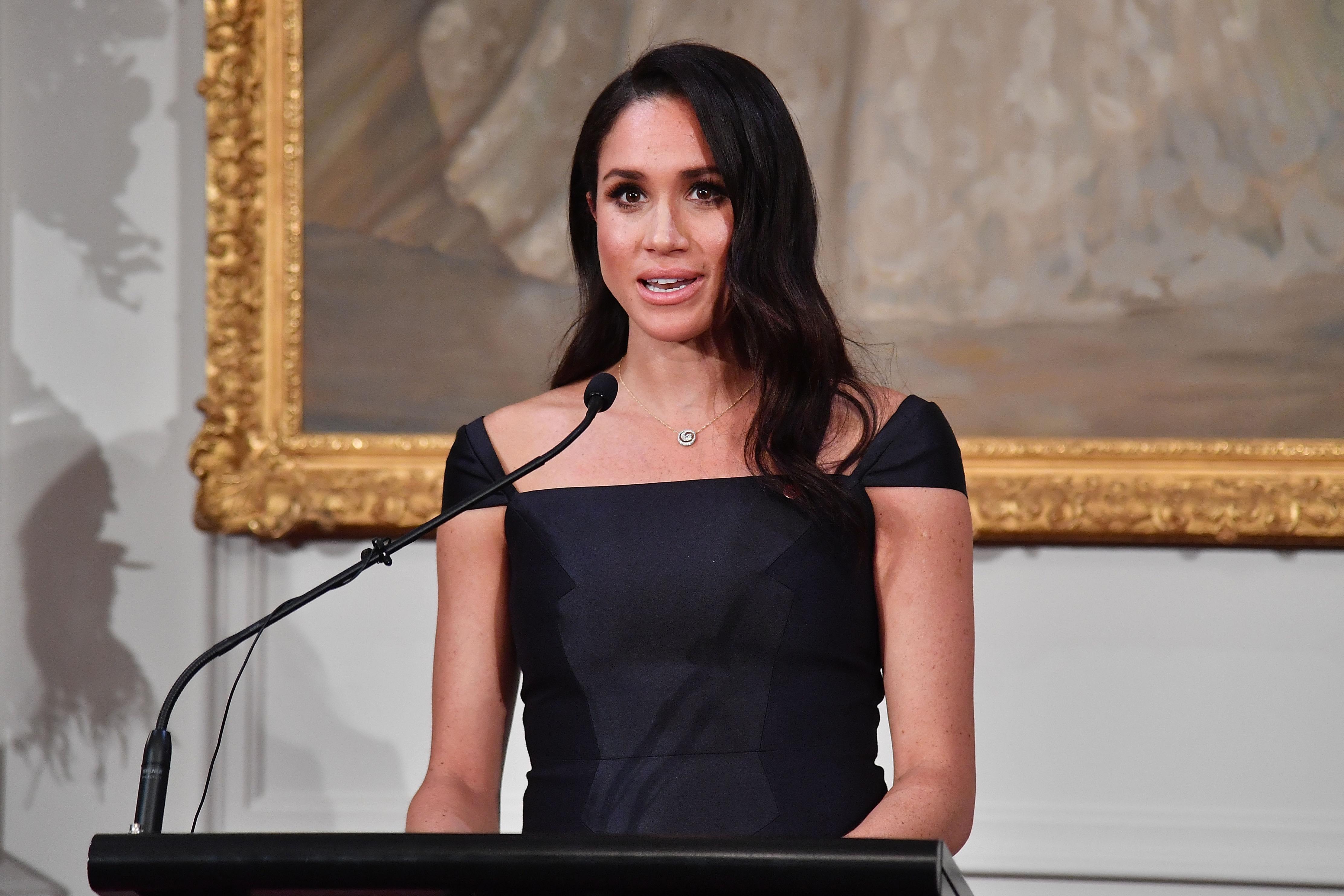 The Duchess of Sussex has worn the very expensive piece of jewellery a number of times over the last few days, including during a trip to the North Shore, at a visit to the Courtenay Creative in Wellington and while delivering a speech at a reception to celebrate the 125th anniversary of women's suffrage in New Zealand.

Now, it's been revealed that the necklace is actually a tribute to the country.

Designed by New Zealand-born Jessica McCormack, the Tattoo Pendant is a breathtaking design – set with 0.90 carat of diamonds and handcrafted in 18K white gold with an 18k yellow gold chain.

According to a press release from the brand, the spiral of diamonds represents the ancient Maori tradition of "Ta Moko" which is a form of permanently marking the skin with the creation of a tattoo personalised to one's "birthplace and ancestry to social status and rank." 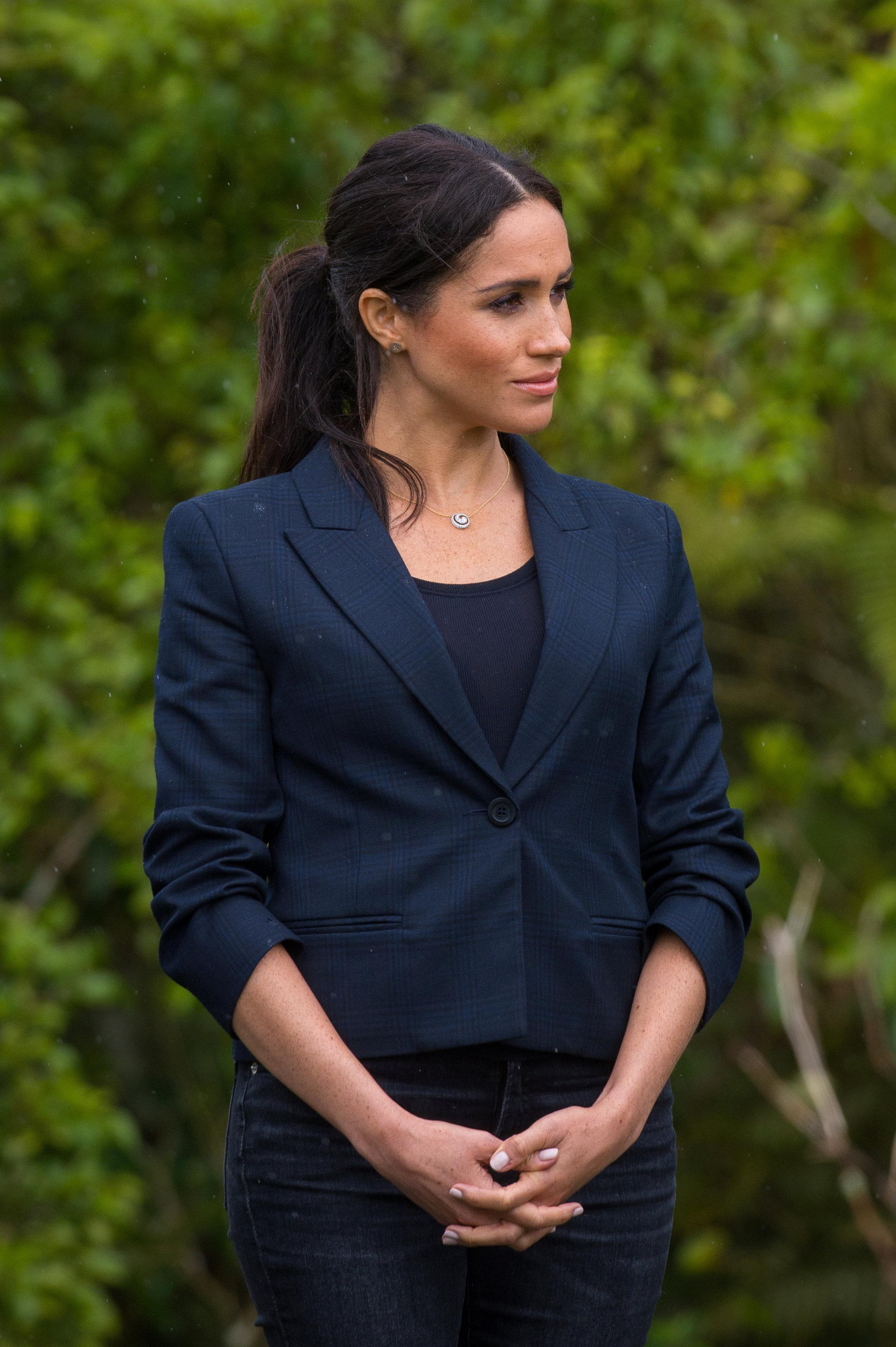 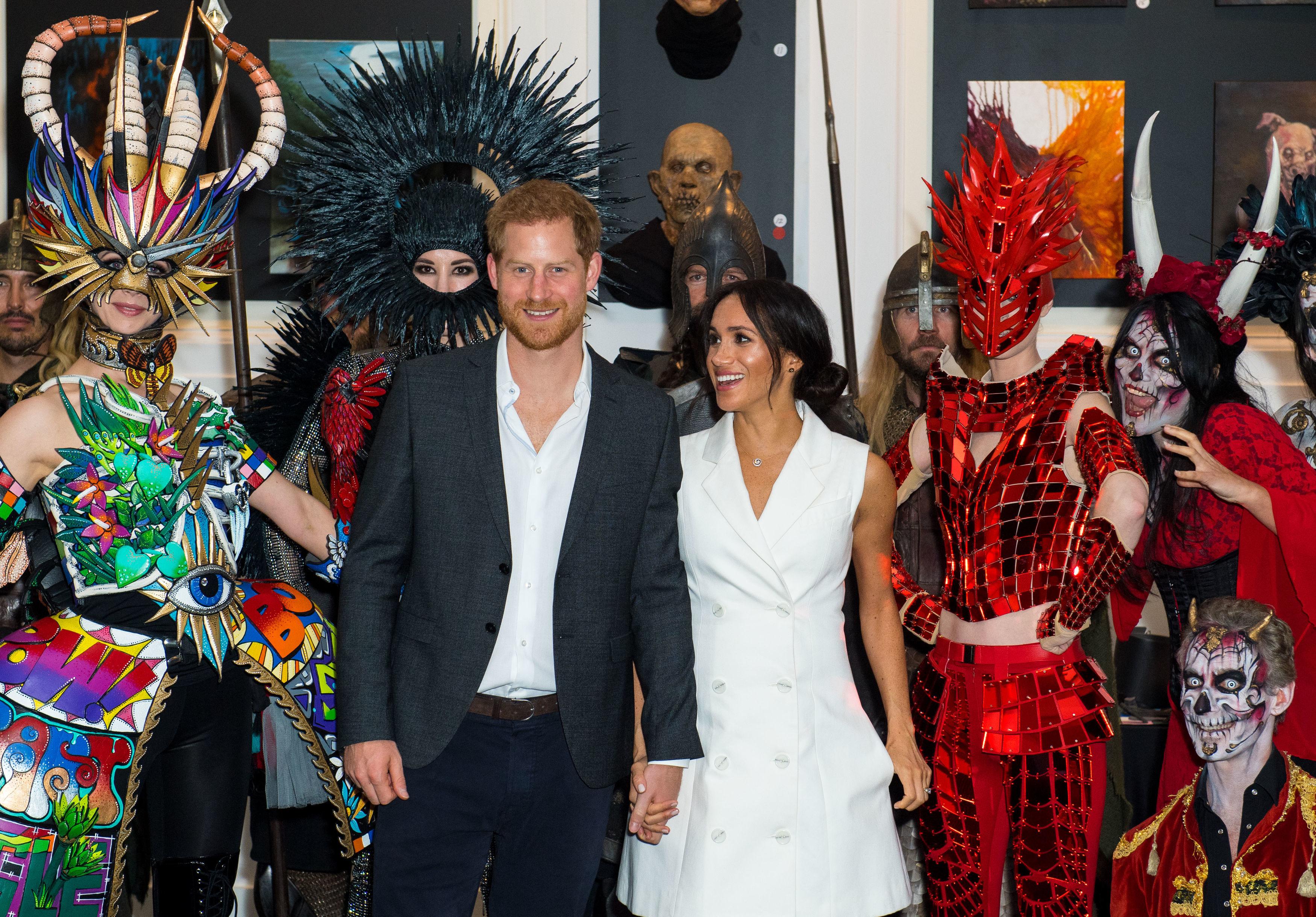 It also represents the Koru – the name of a fern found in New Zealand which symbolises life, strength and peace.

Last week, we also told you all about the secret meaning behind the £295 onyx and diamond necklace Meghan has been wearing during the Royal Tour. 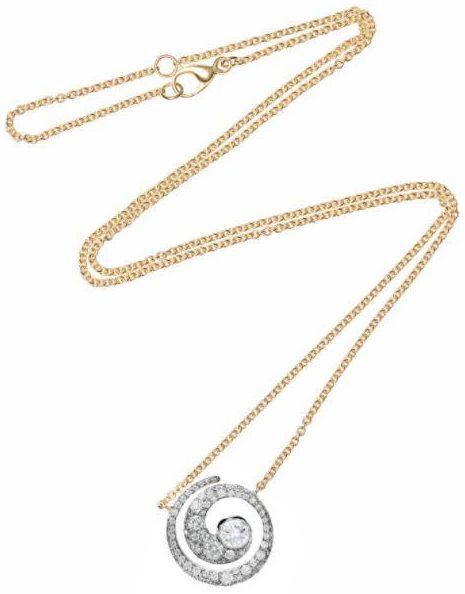 Earlier this week, we told you secrets of Meghan Markle’s ‘20-strong childbirth team’ – who’ve had to give up booze and are on call three months in advance.

We also revealed the sweet Princess Diana-related nickname Meghan Markle has been given by palace insiders.

And we showed you Meghan Markle stuns in £4,600 Oscar de la Renta dress with embroidered birds as she attends awards ceremony with Prince Harry.