But when it comes to weight loss, it's apple cider vinegar that is touted as the quick-fix and secret to shedding pounds – and fast. 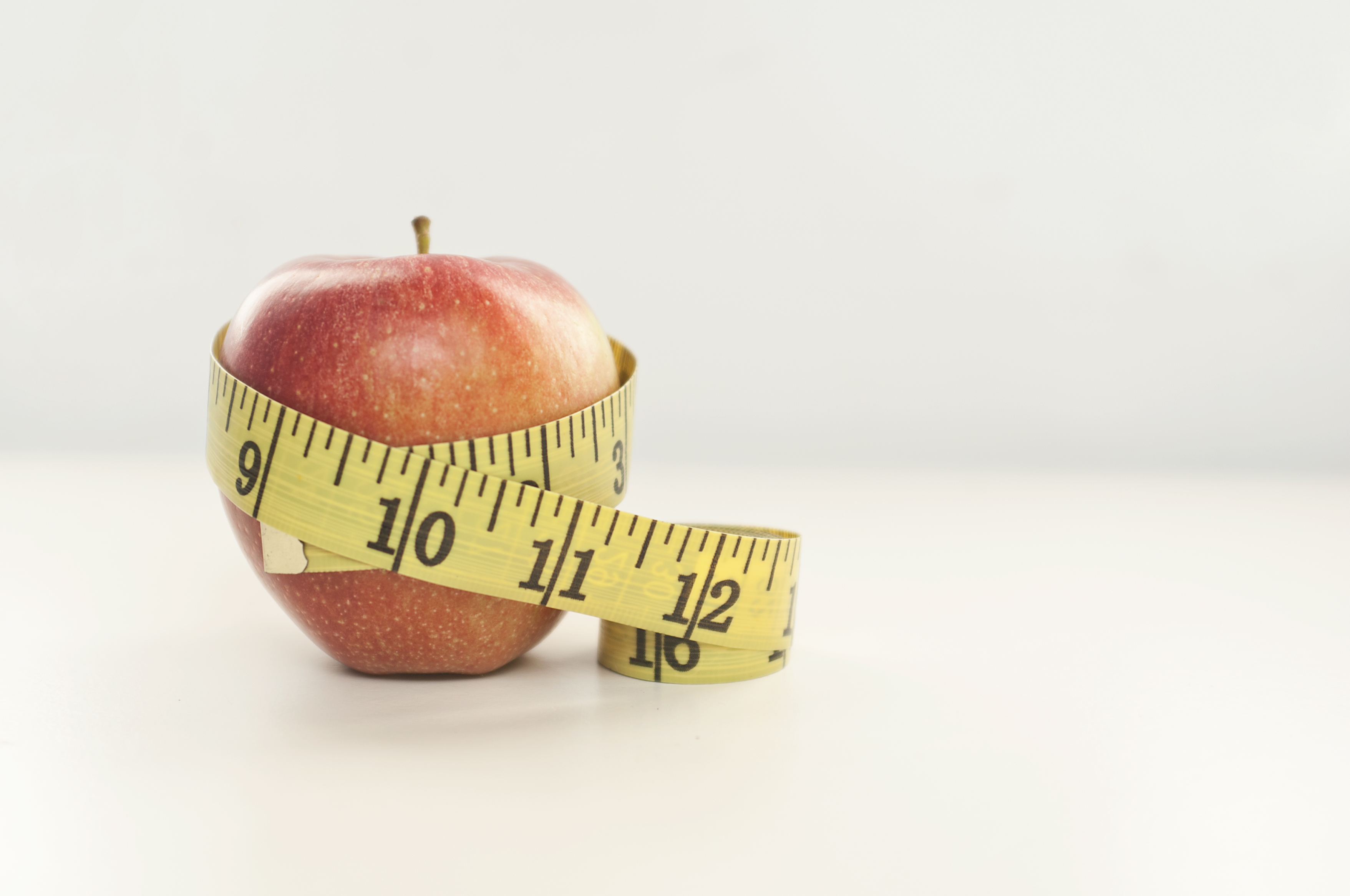 Celebs including Victoria Beckham have reportedly relied on the "diet hack" to keep their trim figures in check.

But, what's the truth? Does the quick-fix really work, and can it speed up our weight loss dreams?

Healthista nutritionist Rick Hay said yes, it can – and it's all down to the fact it helps balance blood sugar levels.

He said: "It can reduce blood sugar spikes after eating, which could contribute to cravings and help control appetite.

"It may also help fat breakdown.

"In 2009, a double-blind, placebo-controlled study was done investigating the effects of apple cider vinegar intake on body weight and abdominal fat in 175 obese Japanese subjects.

"This was the first study to show that continuous vinegar intake reduced body weight, BMI and body fat mass."

Various studies have found that apple cider vinegar has backed this up.

The key ingredient is acetic acid, which dissolves in the body to make acetate and hydrogen.

Studies in animals have shown acetic acid can help you lose weight in lots of ways:

But is it good for you? 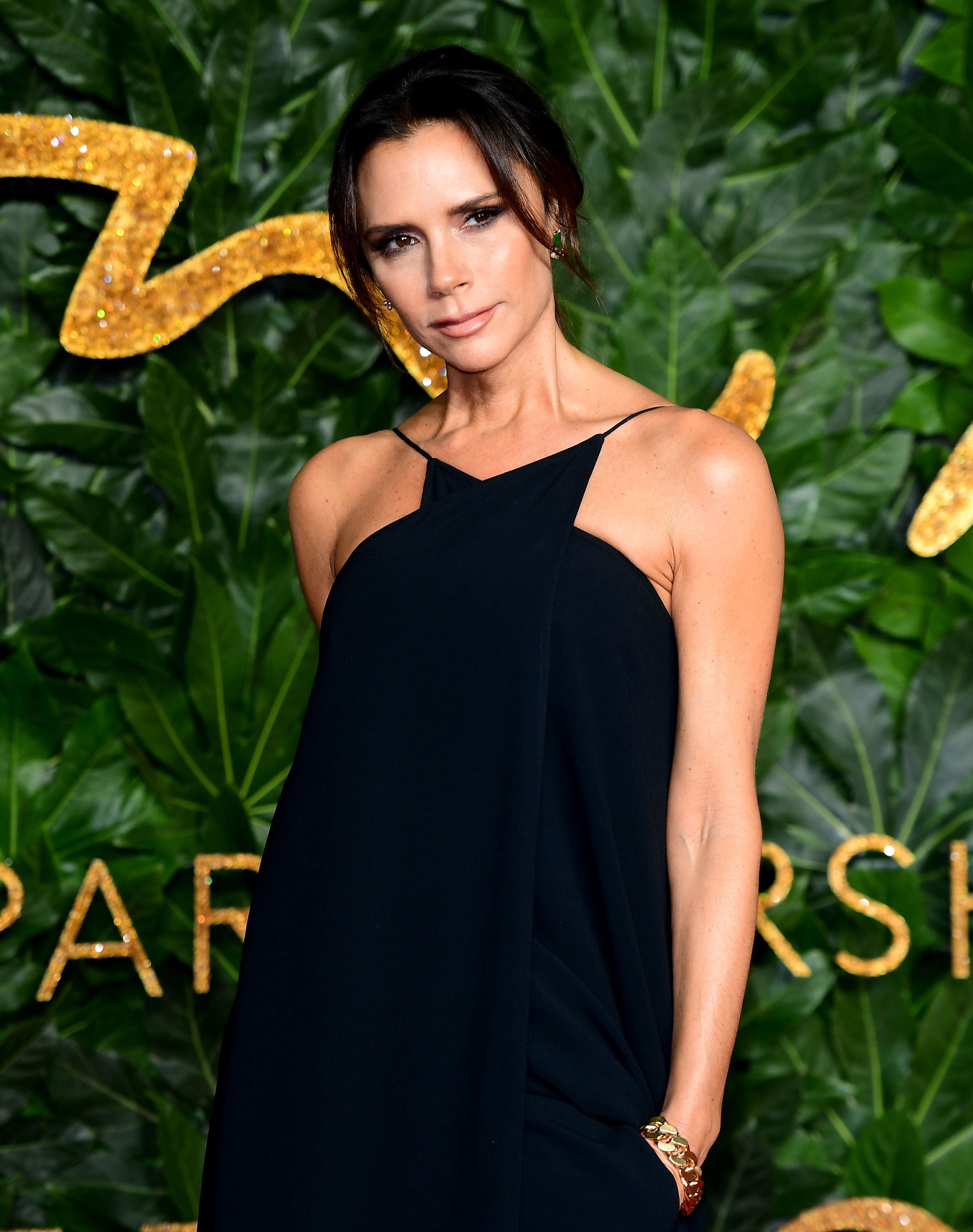 Apple cider vinegar has also been found to slow the rate at which food leaves your stomach, which can help you feel fuller for longer.

But it can also cause problems for people with gastroparesis.

It's caused by damage to the vagus nerve – which tells you when you're hungry – and means the stomach can't empty of food properly.

Dentists have also warned it can be bad for your teeth.

Due to its acidic nature, it can damage teeth and can cause tummy upsets too.

How should you take it?

Rick recommends adding one to two tablespoons of the vinegar to warm water and honey before drinking it.

He added: "Try and take one to three tablespoons everyday ideally before mealtimes in a little water to help digestion if it's a little sluggish."

How is apple cider vinegar made?

Apple cider vinegar is made in a two-step fermentation process.

It is made from crushed apples that have been combined with yeast to convert their sugar into alcohol.

Bacteria are then added to ferment the mixture.

The production process traditionally takes about one month but some manufacturers speed this up to as little as a day.

So what's the verdict?

It seems that the evidence does stack up and it could help you lose weight.

But, only as part of a healthy, balanced diet, and regular exercise.

Like with all health hacks, there is unlikely to be a magic wand, but by taking positive steps and adding healthier alternatives to your diet, you will start to notice a difference.