But her grandmother-in-law the Queen won't be referring to her as "pregnant" – apparently, she hates the word. 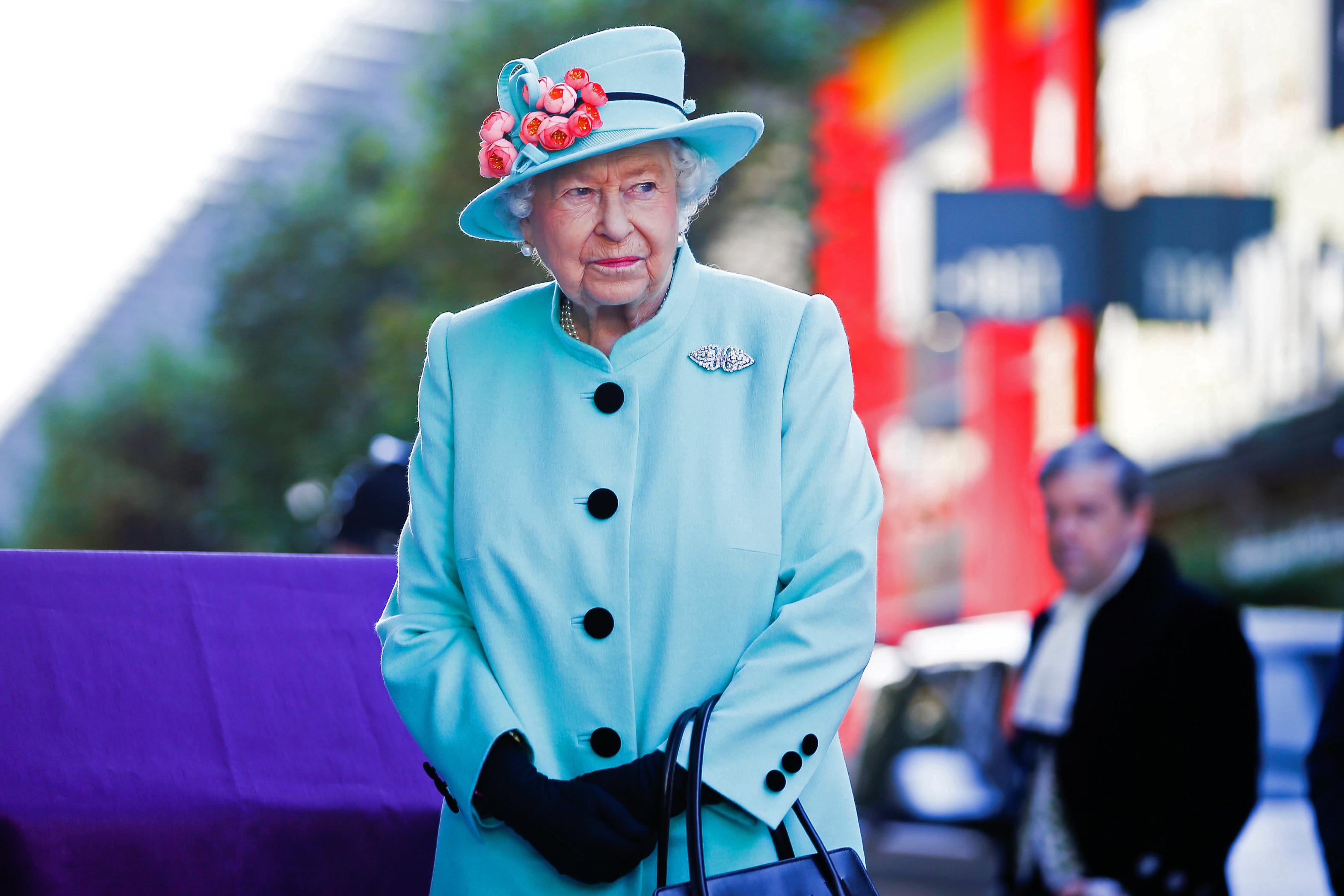 According to a recently-resurfaced Us Weekly feature, the term is one of Her Majesty's pet peeves.

The piece – which was published back when Prince George was a baby – quotes a Palace source as saying she finds it "vulgar".

So, what will the 92-year-old be calling mum-to-be Meghan?

The article states that she'll be telling people she's "in the family way". 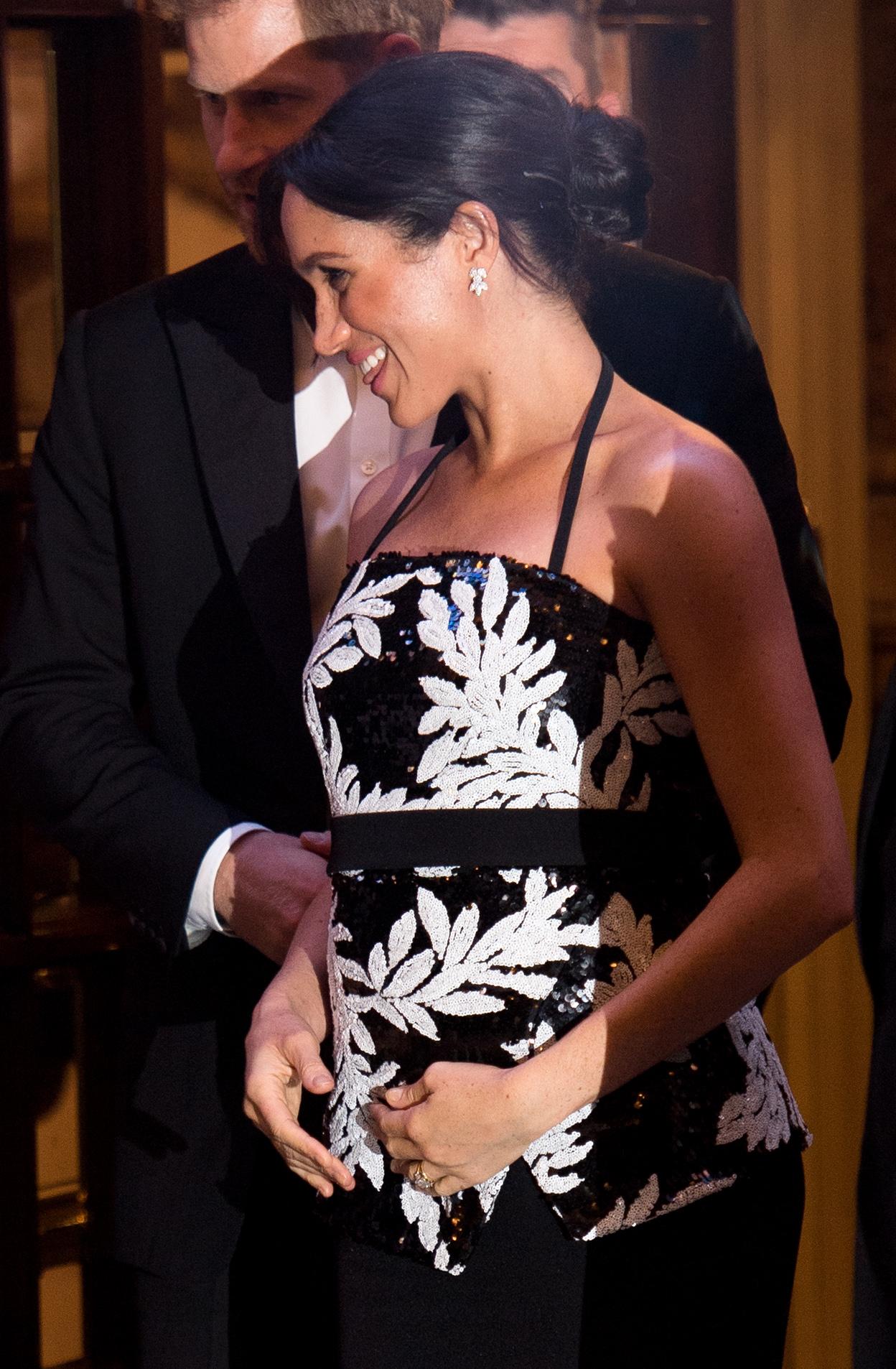 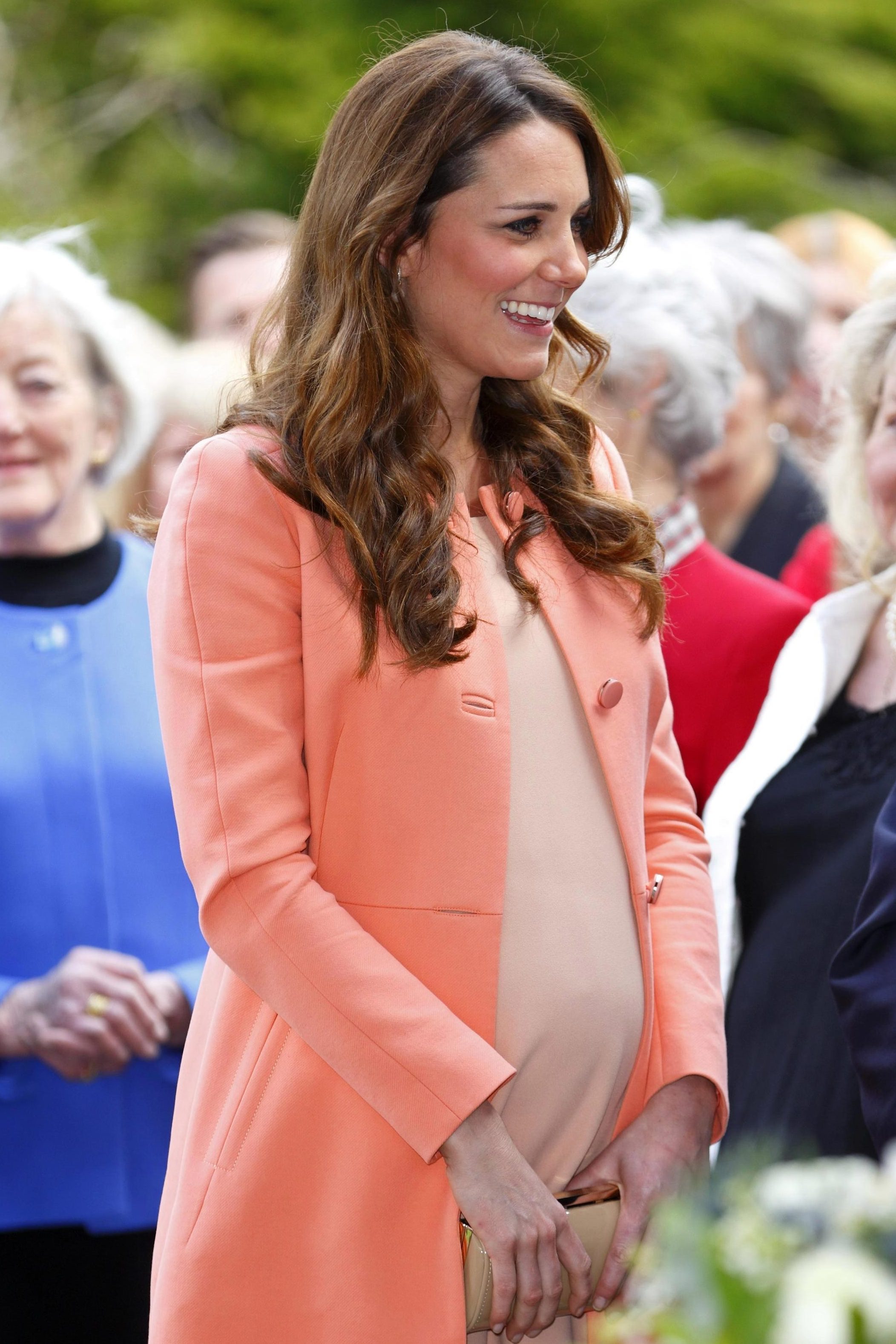 The Queen will have had to speak about loved ones being "in the family way" quite a bit over the years.

Not only does she have four children of her own, but she also has eight grandchildren and seven great-grandchildren.

We bet she can't wait for Meghan to give birth to her little one – if only so she can stop avoiding the "P" word.

In more royal news, Meghan Markle 'is regarded as difficult and demanding by family and staff' – but there's 'no big fallout' with Kate Middleton, royal expert reveals.

Kate Middleton carries just four things in her handbag – and they're all extremely useful.

And Prince Harry wore a bizarre sleep tracker ring as he arrived for a two-day Zambia tour without Meghan Markle.