SHE IS currently waiting out the pandemic at Windsor Castle, but the Queen has been in lockdown there before.

Her Majesty, now 94, spent six years as a teenager during World War Two cooped up at the Berkshire royal residence – and loved whiling the time away washing up the dishes. 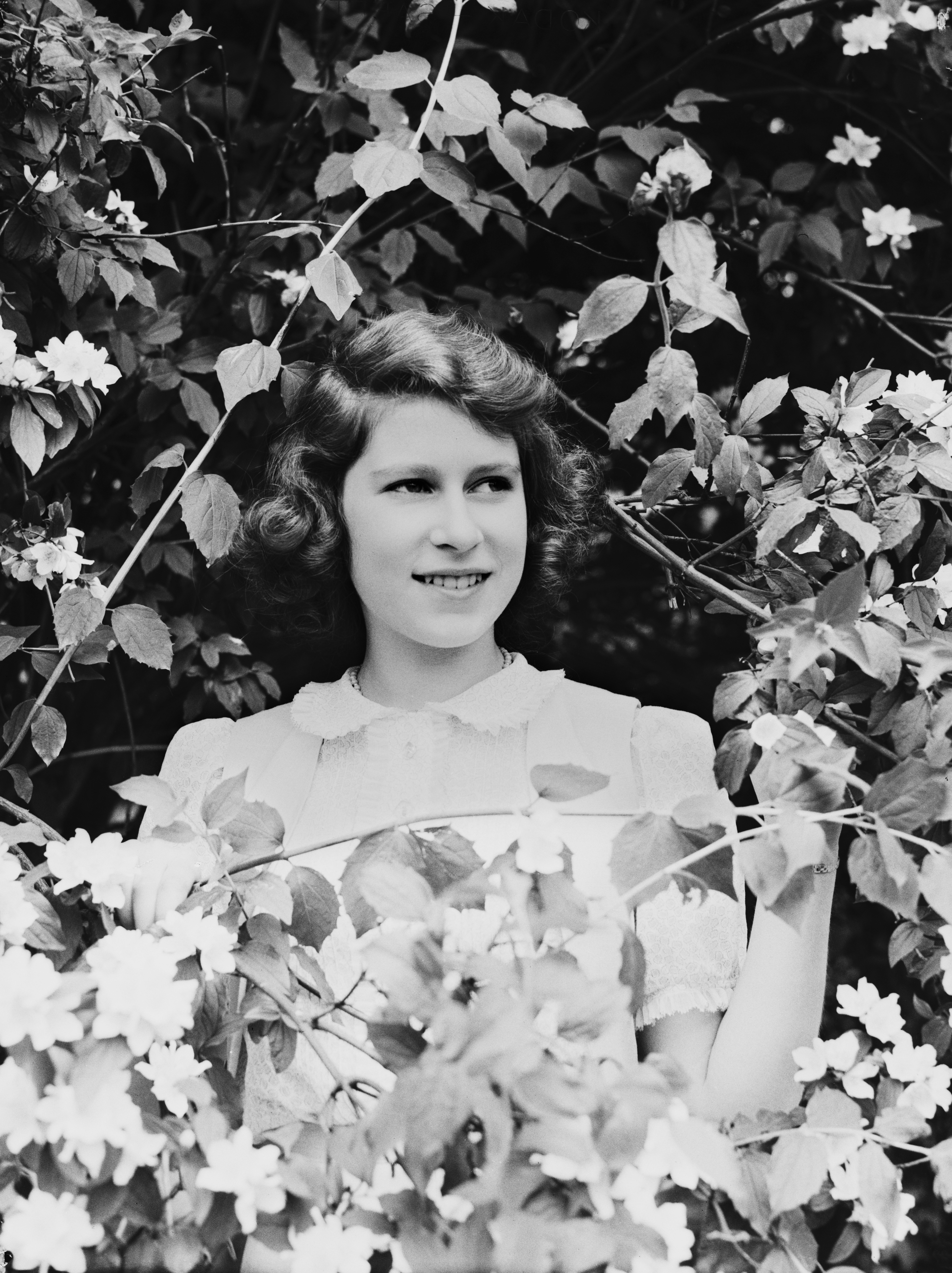 The amazing revelation is made by her childhood friend, a young Alathea Fitzalan Howard, who was sent to Windsor from January 1940.

During her time "on lockdown" with the then-Princess Elizabeth, she also got to know her younger sister Princess Margaret, and parents George VI and Queen Mother.

Alathea kept a previously-unseen journal – extracts of which are to be published in a new book, The Windsor Diaries, to be released this autumn.

She describes, according to The Daily Telegraph, how the future monarch relished scrubbing up the dirty dishes, but wasn't a fan of needlework. 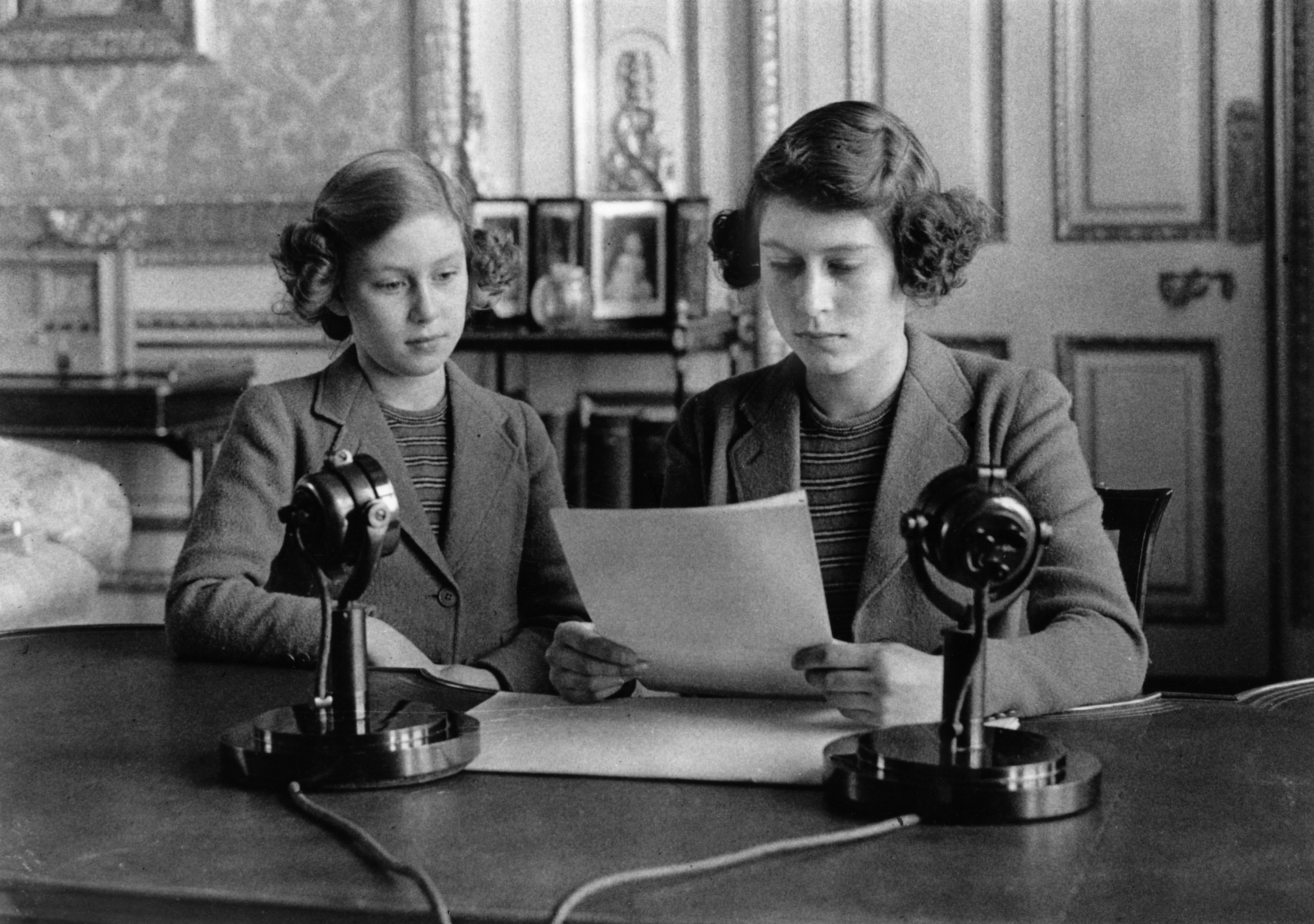 Alathea was the Sheffield-born daughter of Henry Fitzalan-Howard, later 2nd Viscount Fitzalan of Derwent, and his wife Joyce Langdale.

Growing up in London, she was already close with the princesses before the war broke out in 1939.

At this point, she was sent to live with her grandfather Lord Fitzalan who had lived at Cumberland Lodge in Great Windsor Park from 1924.

The girls would spend the days punting along the river and staging plays, with Elizabeth always taking the main male part. 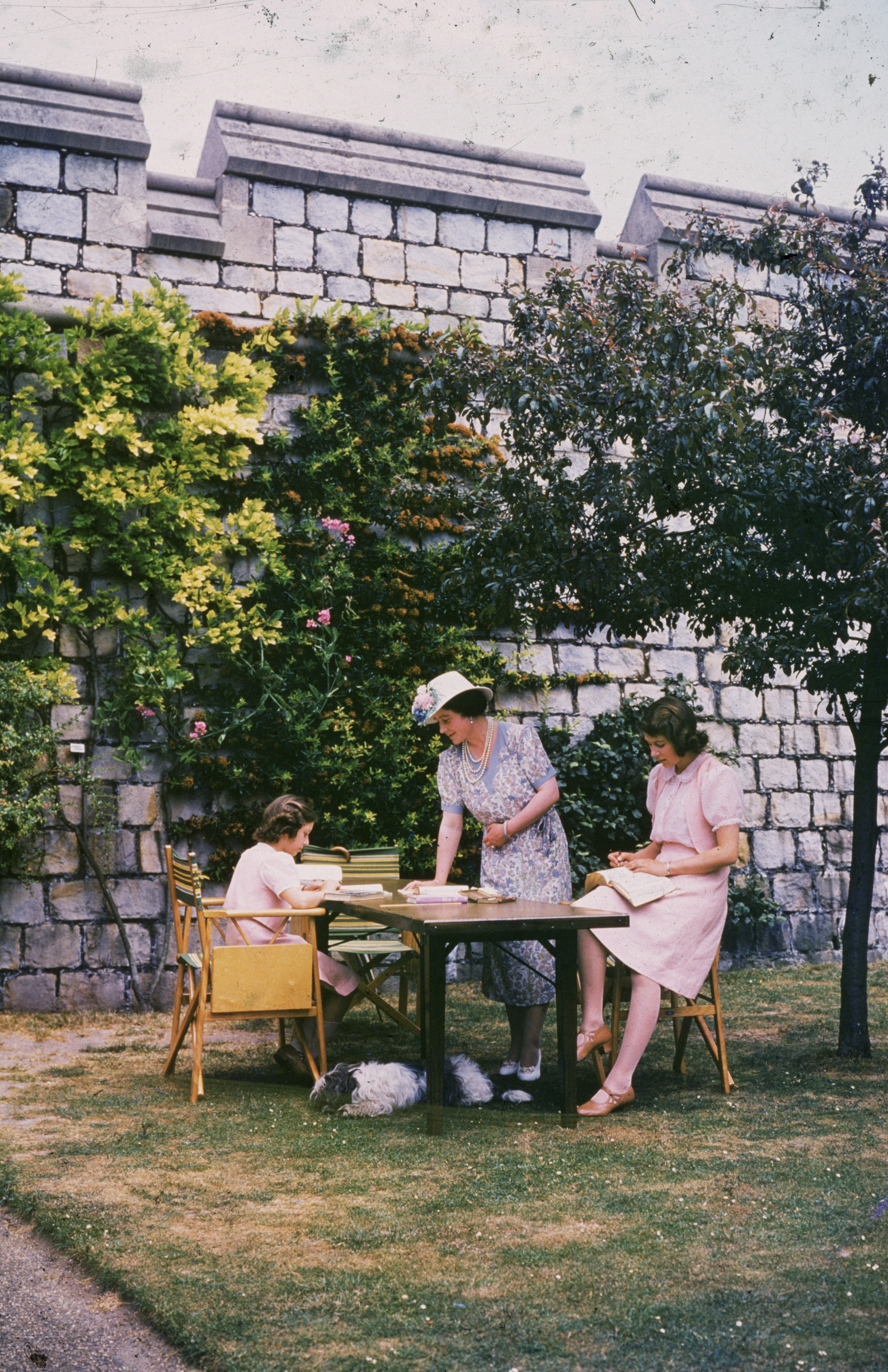 Alathea calls Elizabeth – who she sweetly referred to as 'L', short for Lilibet – as "very matter of fact, uncurious and above all untemperamental".

She was pleased with her time in the royal household, enthusiastically writing: "I am REALLY HAPPY WITH THEM ALL". 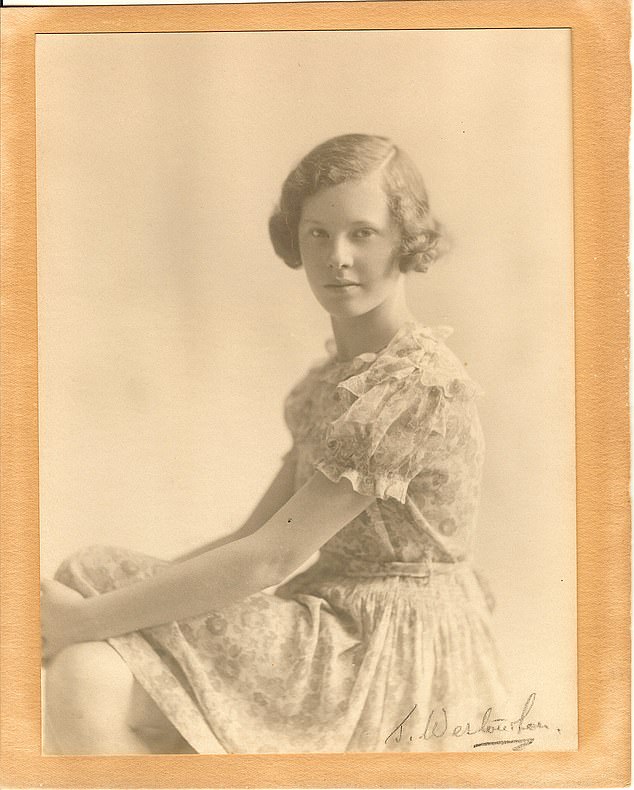 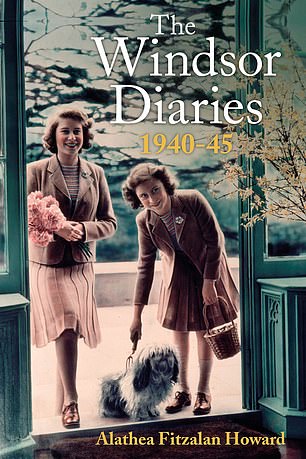 After leaving Windsor, she remained close friends with Elizabeth, and attended her wedding to Prince Philip in 1947.

Six years later, she married Hon. Edward Ward – the couple moved to Lausanne in Switzerland but had no children.

In other royal news, we told you how Prince William and Kate Middleton secretly feature in Princess Charlotte's birthday pictures.

And the Duchess of Cambridge spent her ninth wedding anniversary hard at work with charities.